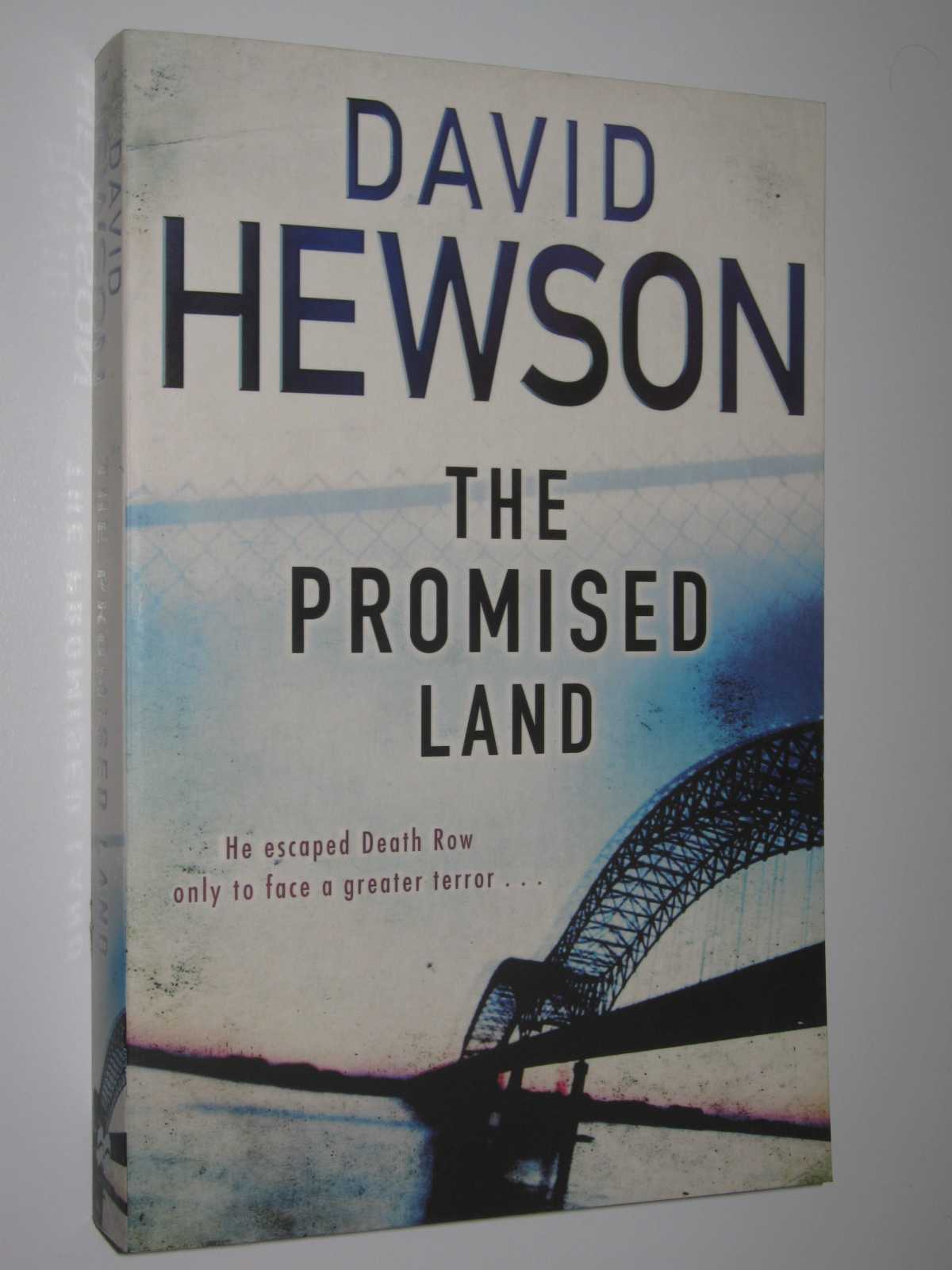 This book is an unread copy. Covers have no creasing or wear. Spine is uncreased. Remainder mark on page edges. Pages are lightly tanned. Ex-cop Bierce has been in prison for over twenty years following his conviction for the murders of his wife and son. He has no memory of the tragedy and has never been able to say with certainty that he didn't do it - except he cannot imagine why on earth he would have killed his beloved family. Unexpectedly released moments before his execution, he teams up with the beautiful, feisty, half-Chinese Alice Loong, who is seeking answers to her own troubled past and the death of her mother on that same day in 1983. Alice guides Bierce through the strange new world of the twenty-first century, but what secrets is she hiding? Pursued by mysterious enemies who are convinced that Bierce knows more than he is telling about his wife's death, the pair embark on a dangerous race against time to uncover the real truth about the events of that fateful day. Quantity Available: 1. Category: Fiction; Crime; ISBN/EAN: 9781405092418. Inventory No: 08010224. Paperback 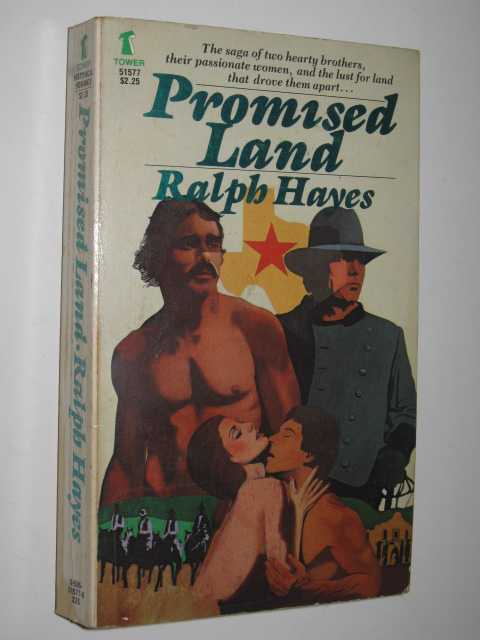 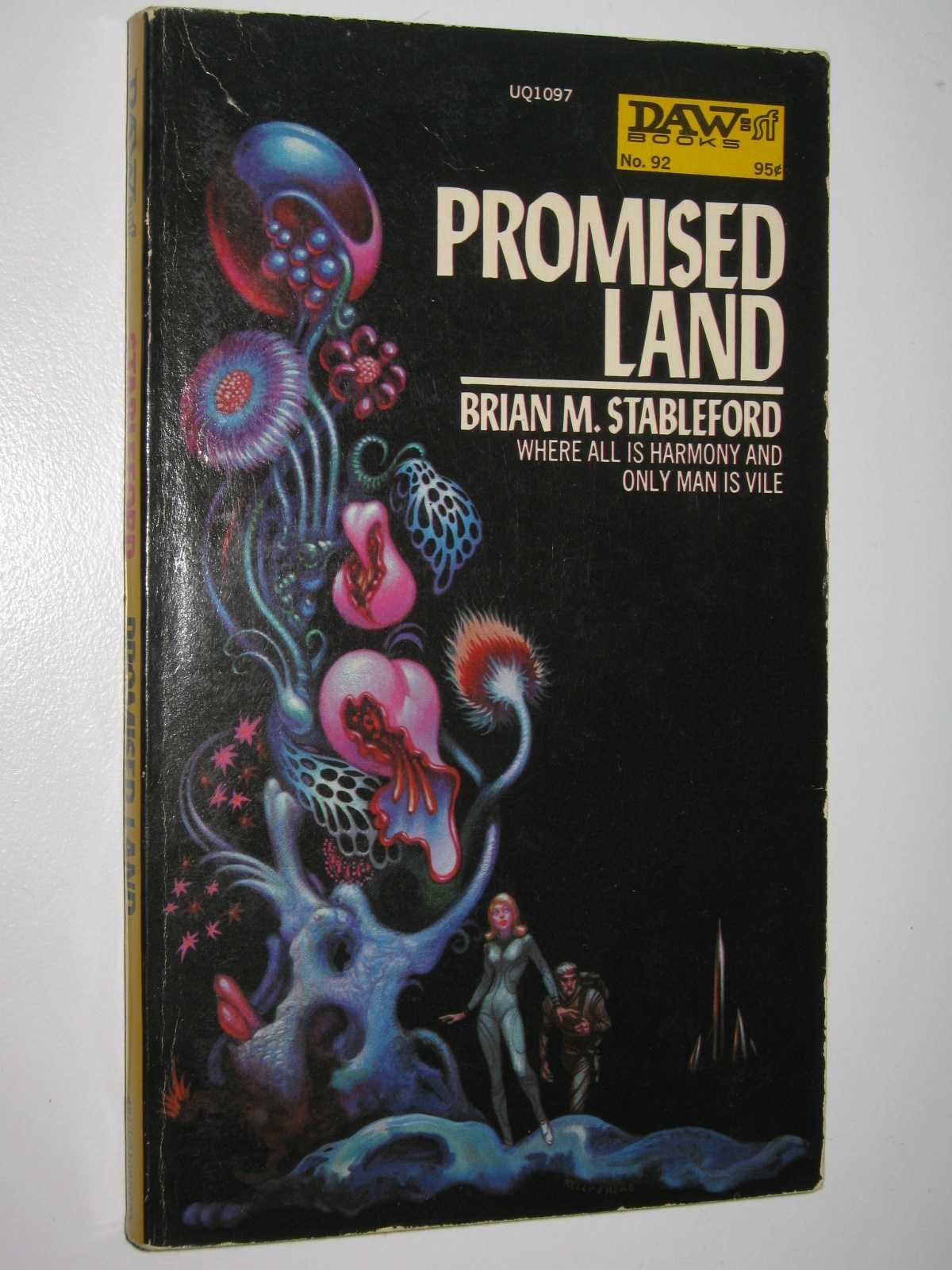 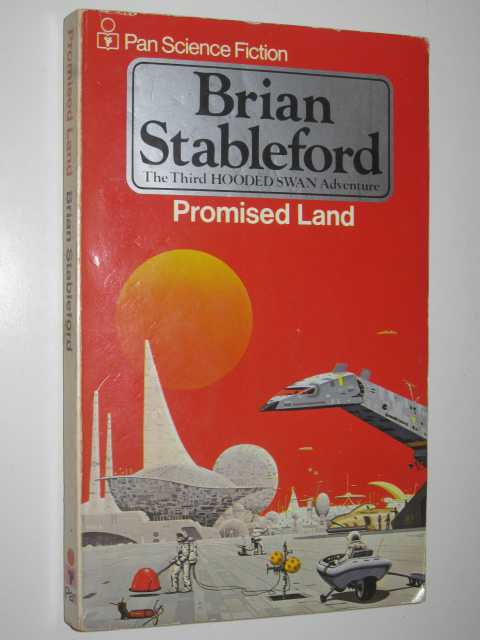 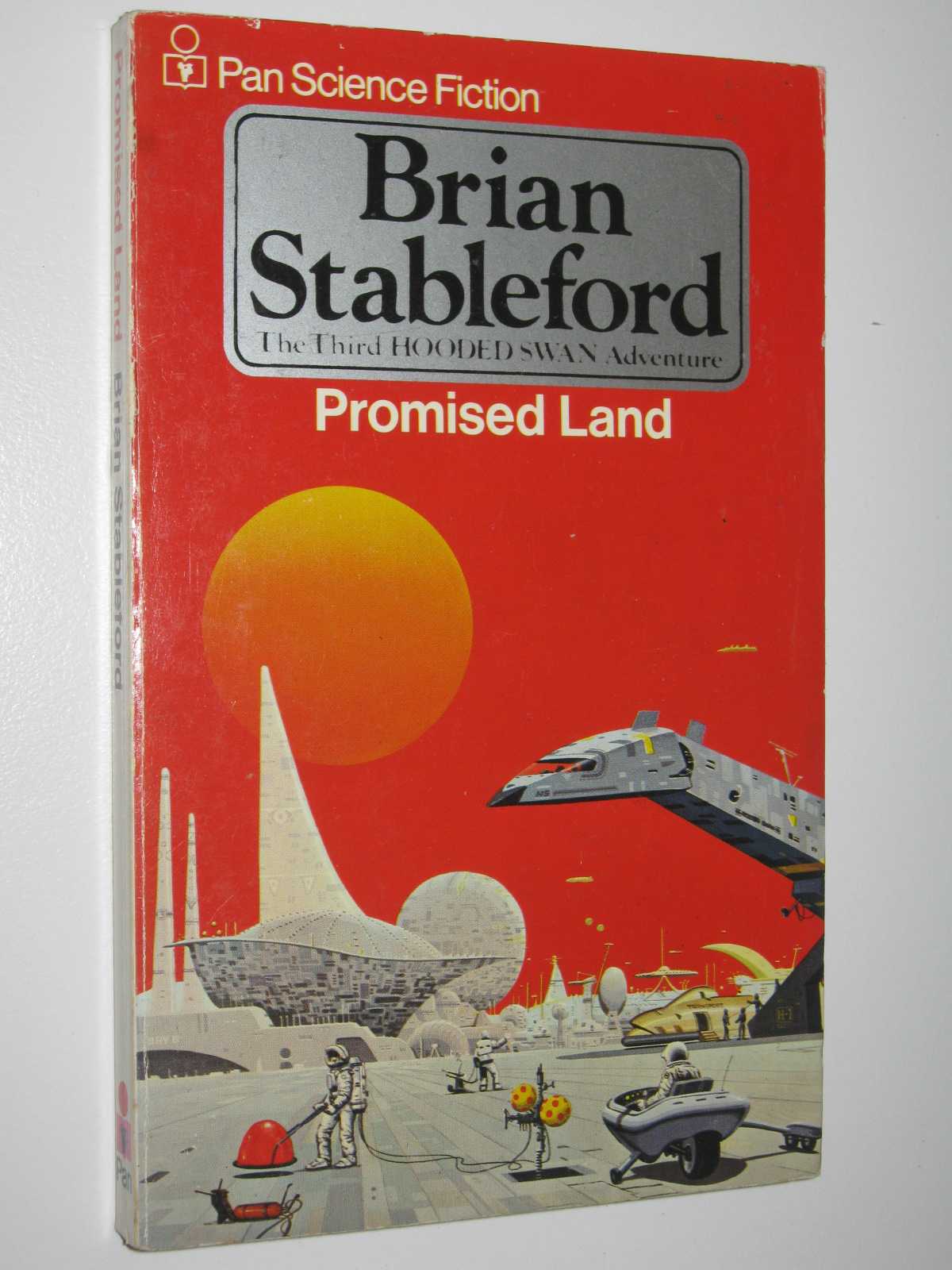 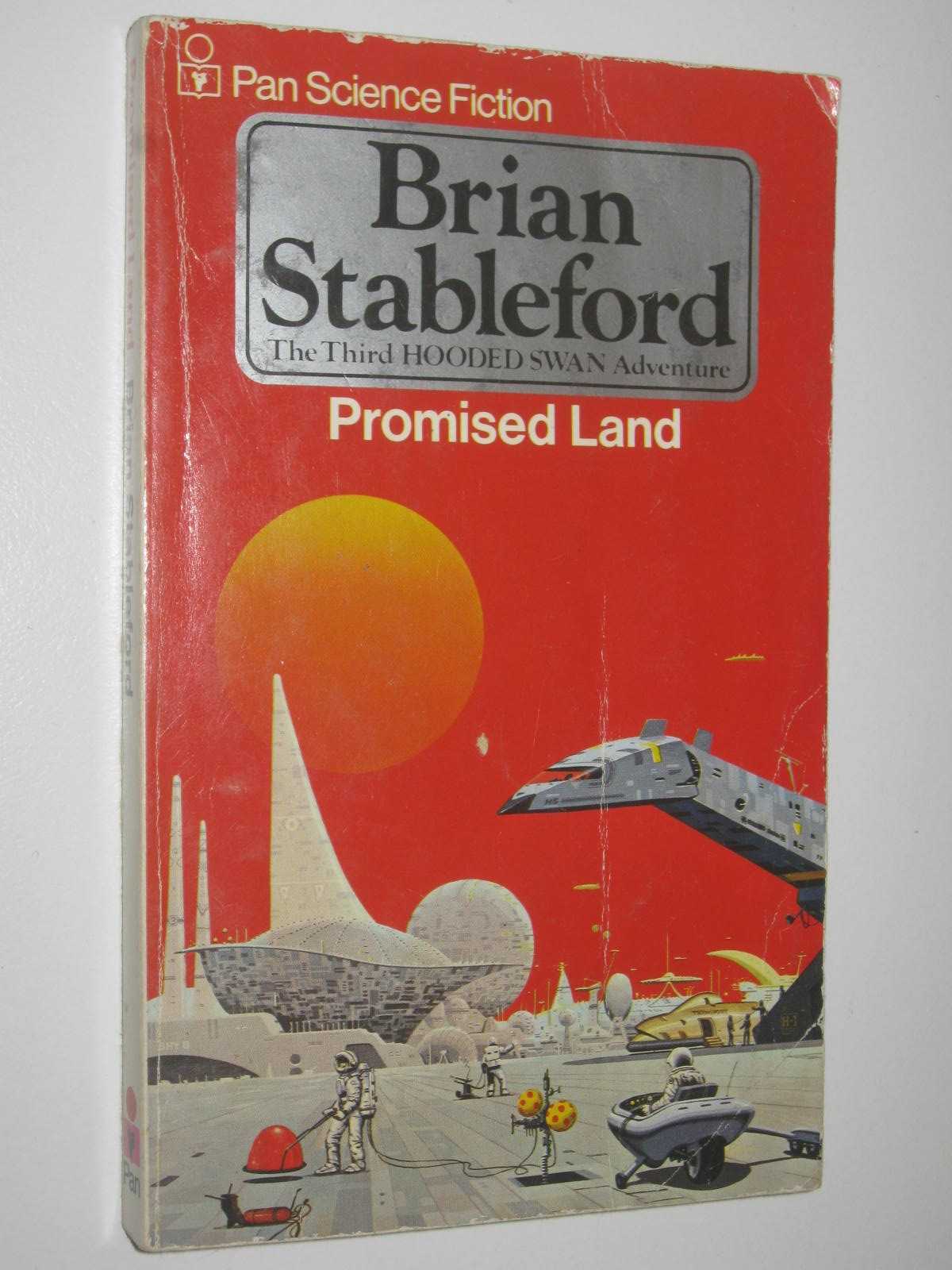 Once In A Promised Land