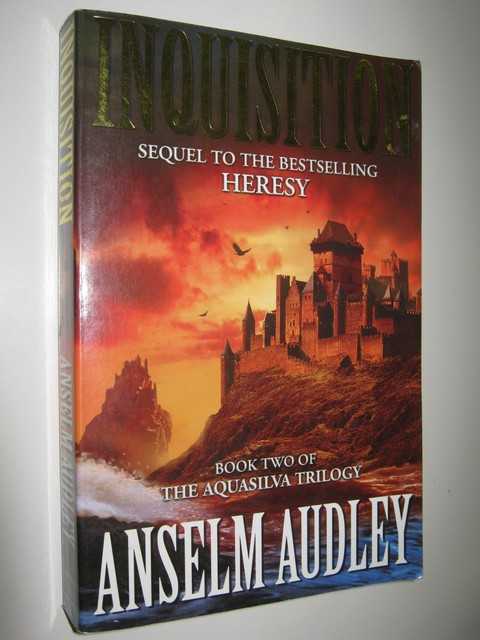 On the vast waterworld of Aquasilva, the priestly Domain controls magic, weather, and history itself. Determined to crush every last spark of resistance against their despotic rule, they have launched a brutal Inquisition in order to root out dissent and heresy wherever they find them. With their army of fanatical holy warriors, the Sacri, the hooded Inquisitors advance across the globe, setting both books and human beings to the torch. Young Cathan, heir to the throne of Lepidor, has already escaped the Inquisition once. Now, as he and his companions embark on a hazardous voyage in search of potential allies, he finds himself keeping barely one step ahead of his vengeful foes. But the Domain is not the only power seeking Cathan. In decadent Thetia, a hidden conspiracy of dissidents plots to use him to further their own seditious purposes, while in his capital city of Selerian Alastre, the Emperor spins his webs of intrigue in the Imperial Palace....A sweeping epic that bears comparisons to both Tolkien and Frank Herbert, "Inquisition" confirms the promise shown by Anselm Audley's outstanding debut, "Heresy, " and establishes him as an exciting new voice in fantasy and science fiction. Quantity Available: 1. Category: Science Fiction & Fantasy; ISBN: 0743209656. ISBN/EAN: 9780743209656. Inventory No: 08030210. Paperback 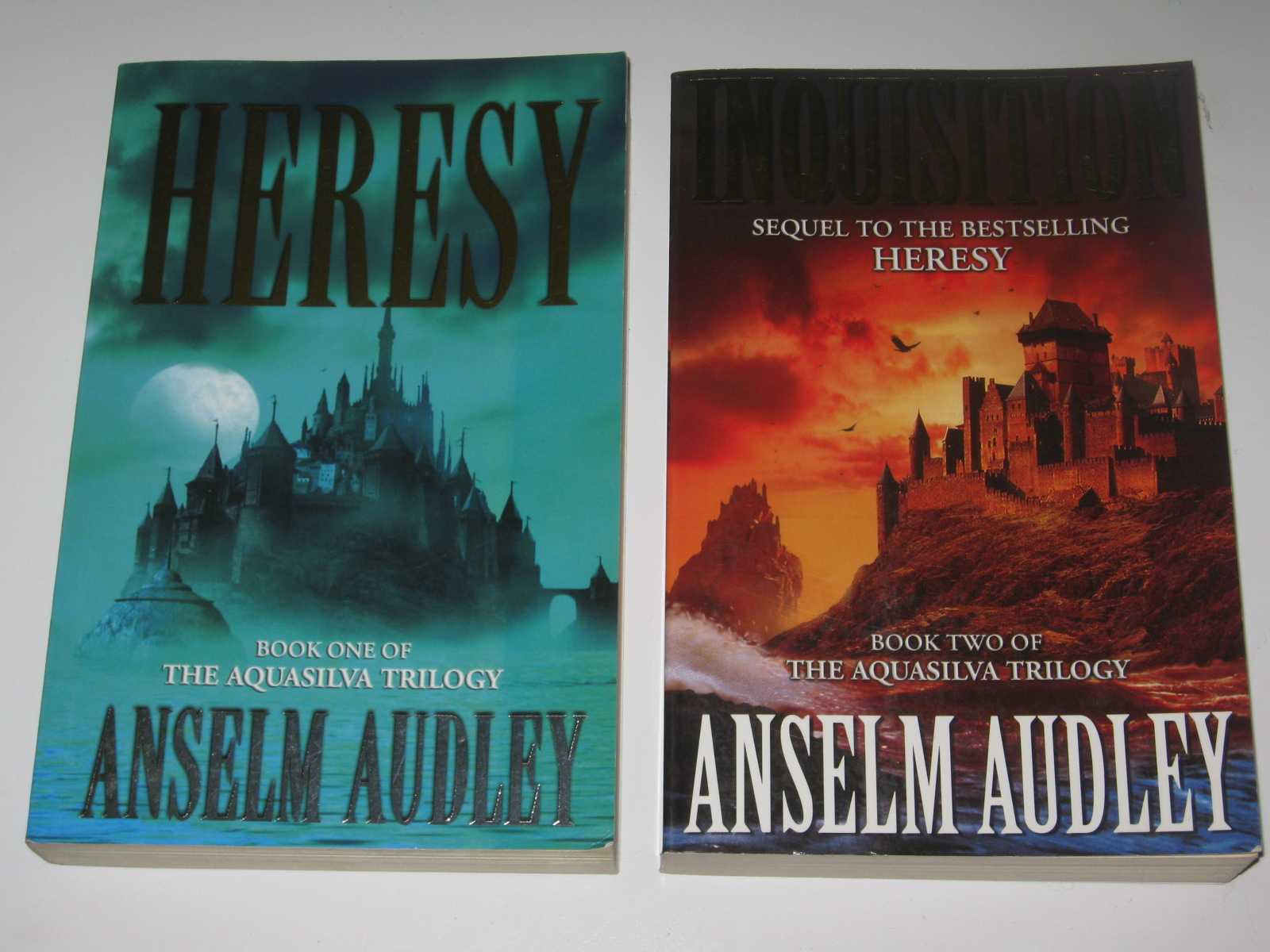 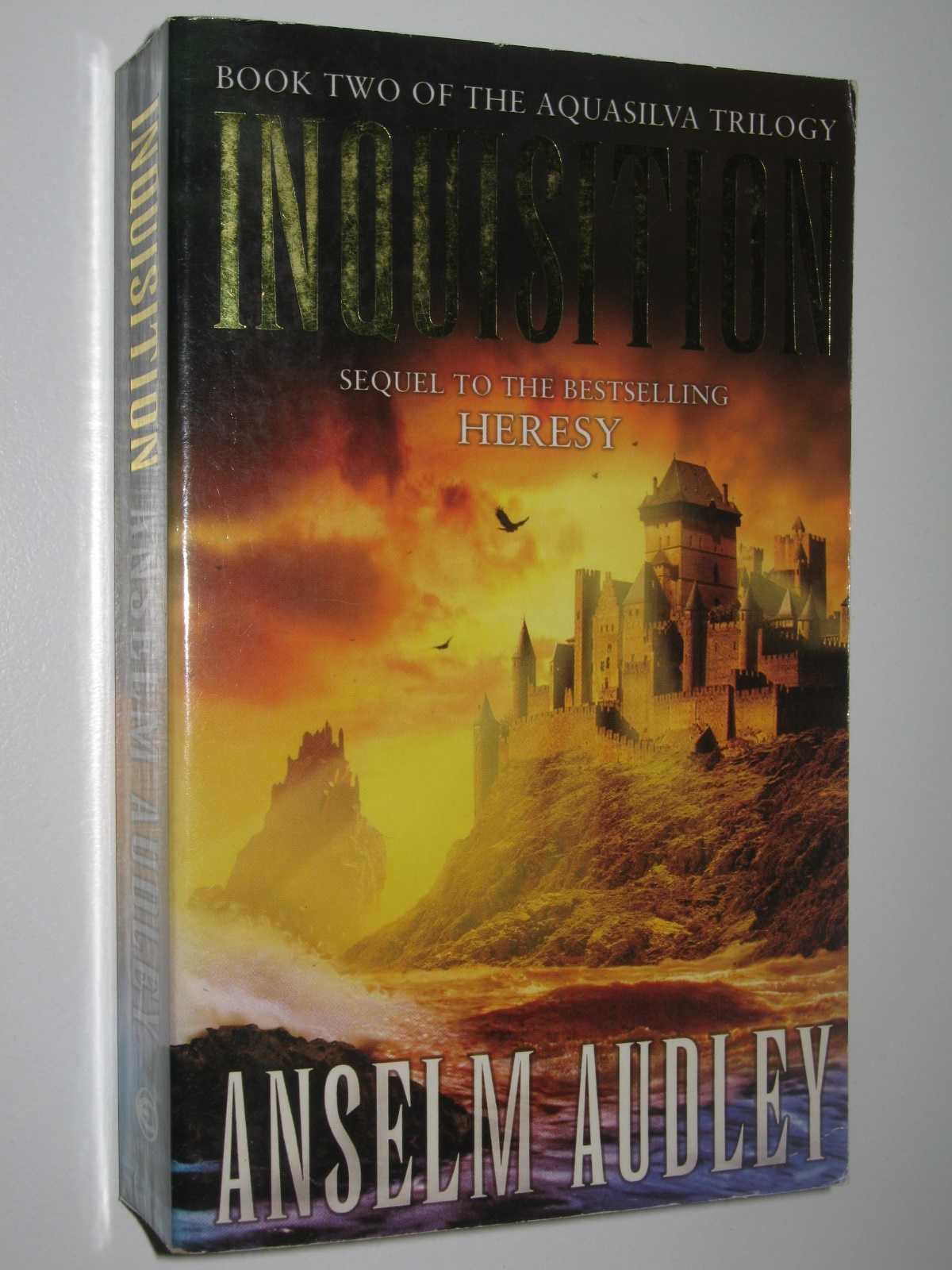 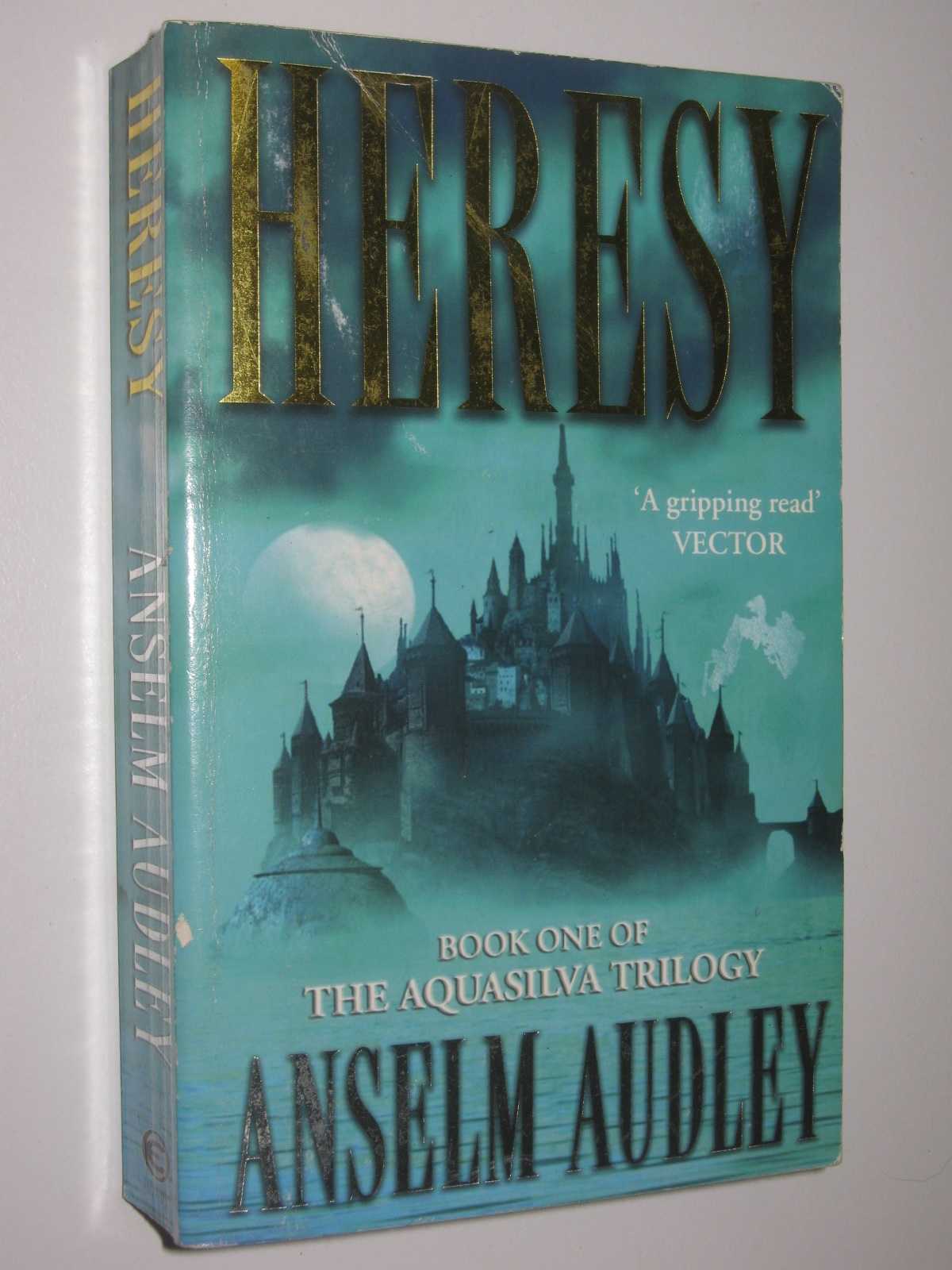 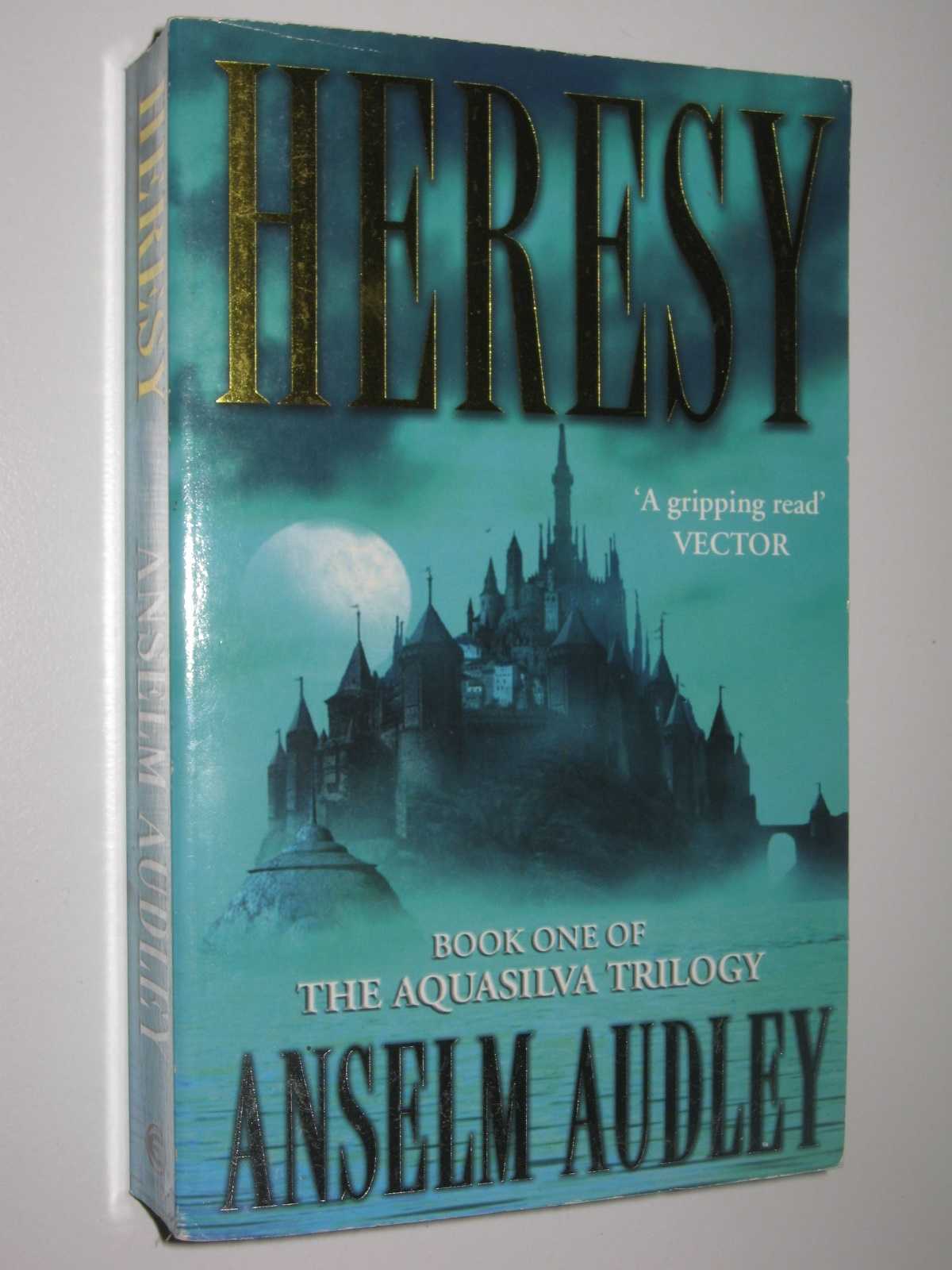 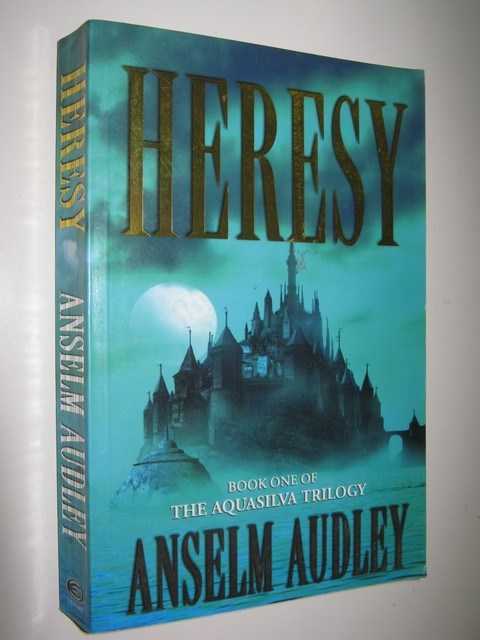 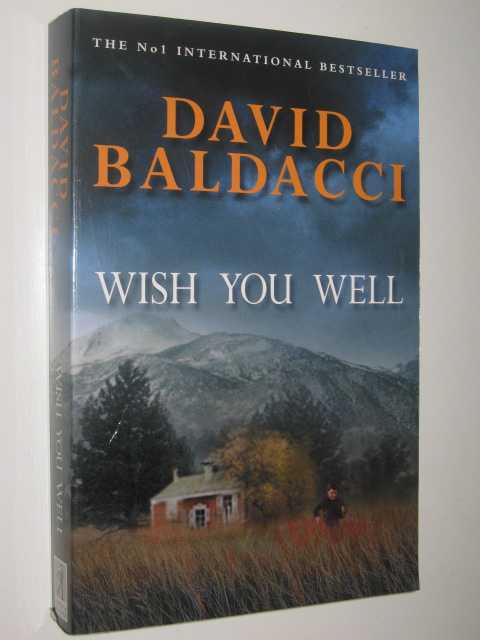 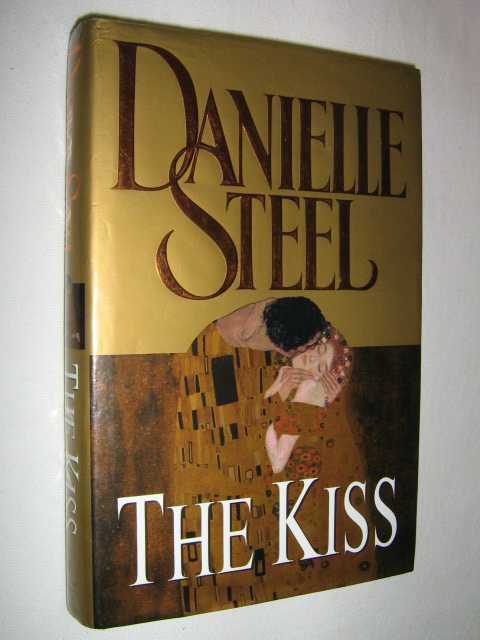