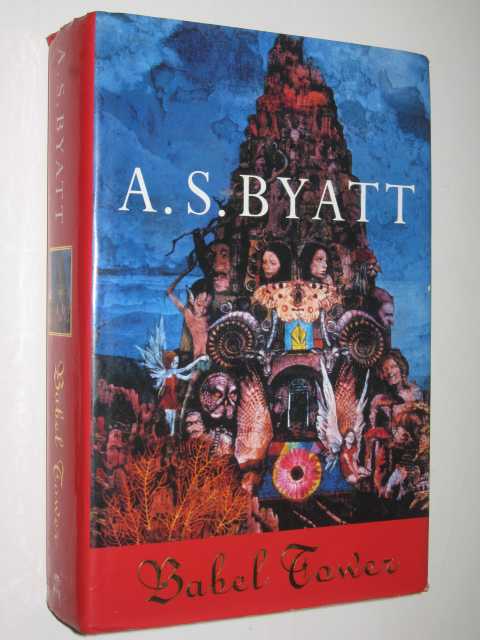 This is the first UK edition. 618 pages. In BABEL TOWER a cast of striking characters play out their personal dramas amid the clashing politics, passionate ideals and stirring languages of the early 1960s. Frederica (the heroine of VIRGIN IN THE GARDEN and STILL LIFE) now teaching English in an art college, is hiding herself and her son Leo from a violent husband; her urge towards freedom later leads to an angry, humiliating divorce case. Hers is not the only struggle: her friend Jude writes a novel, BABBELTOWER, which is tried for obscenity; her brother-in-law Daniel becomes involved in new movements for London's poor and distressed. Their crises mirror those of the age - abroad, this is the decade of the Berlin Wall, the Cuban Missile Crisis, the death of Kennedy; at home it is the era of the LADY CHATTERLEY case, of the Beatles, of Mods and Rockers, art school riots, the Profumo scandal. Moving and absorbing and full of comedy as well as strife, this superb novel brings our own recent past to vivid, and disturbing life. Quantity Available: 1. Category: Fiction; Drama & Sagas; ISBN: 0701137185. ISBN/EAN: 9780701137182. Inventory No: 08020043. Hardcover 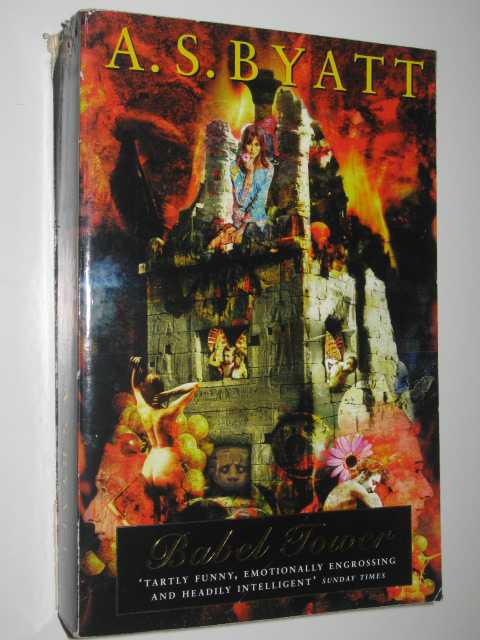 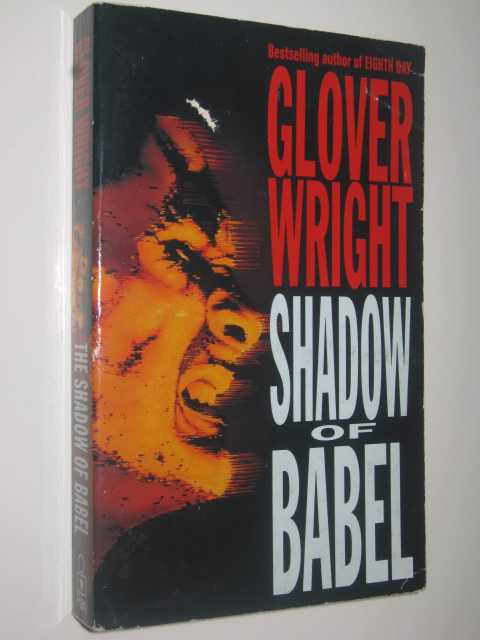 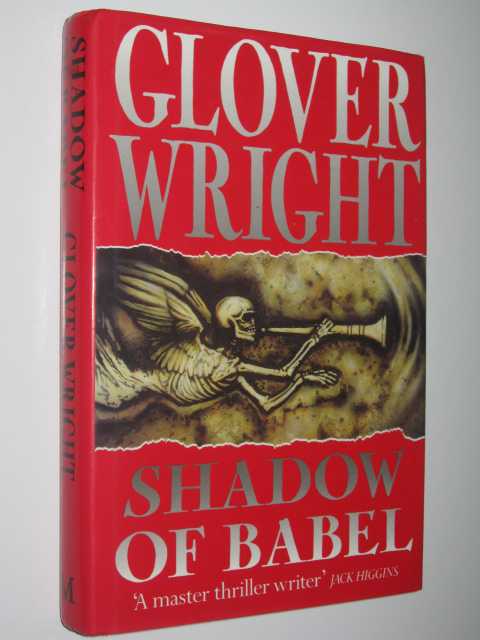 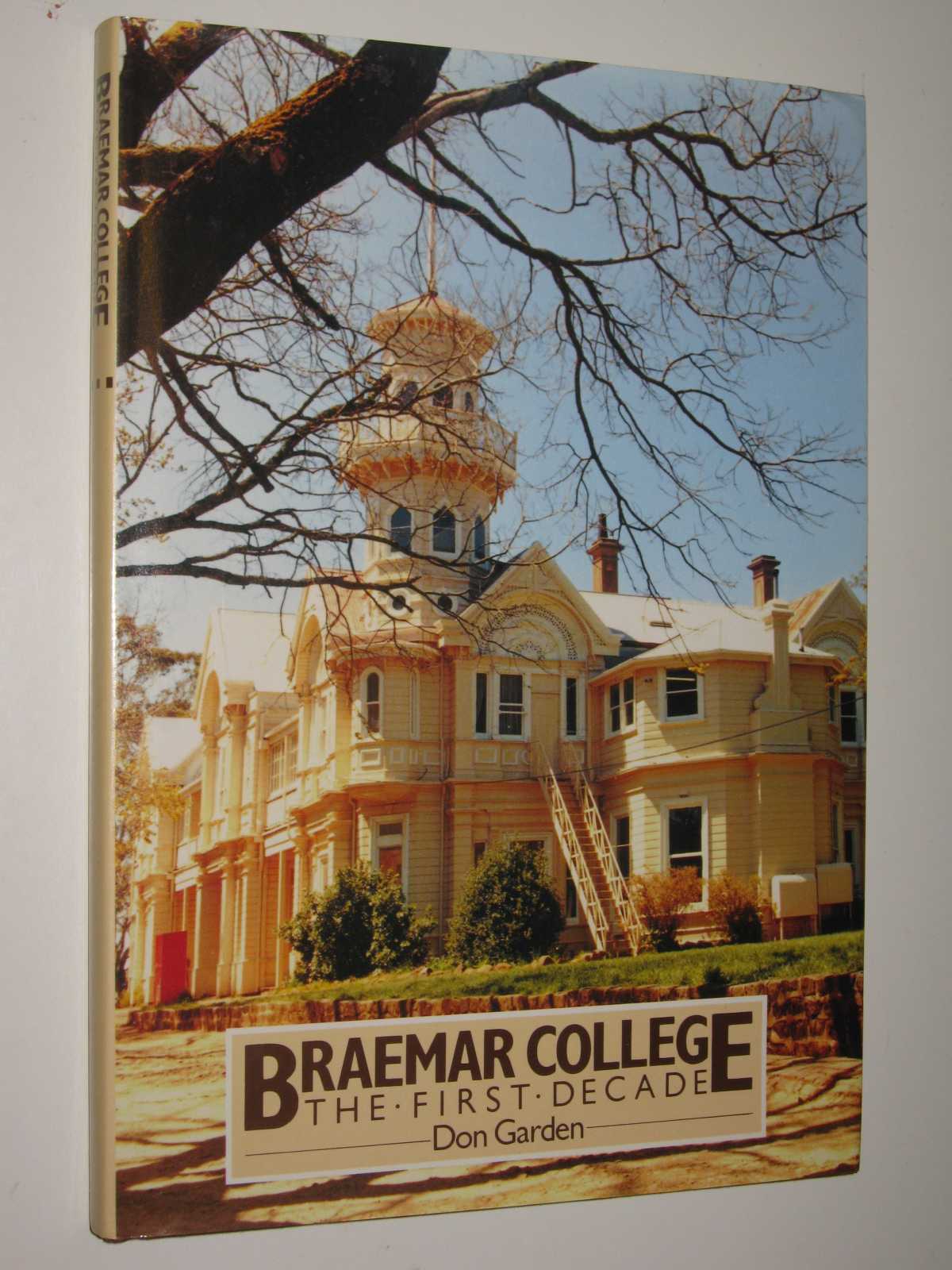 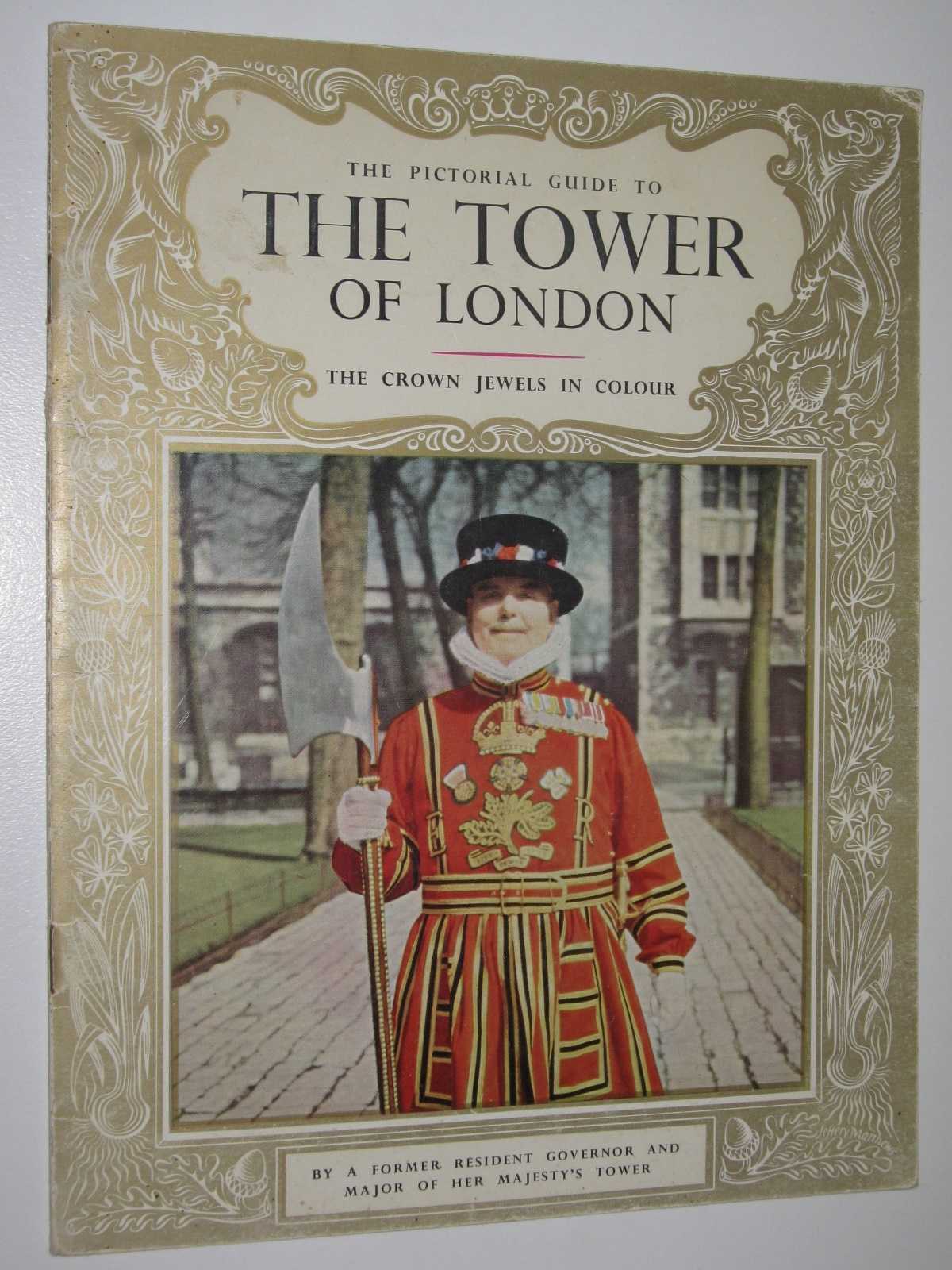 The Pictorial Guide to The Tower of London

By: A Former Resident Governor & Mayor of Her Majesty's Tower 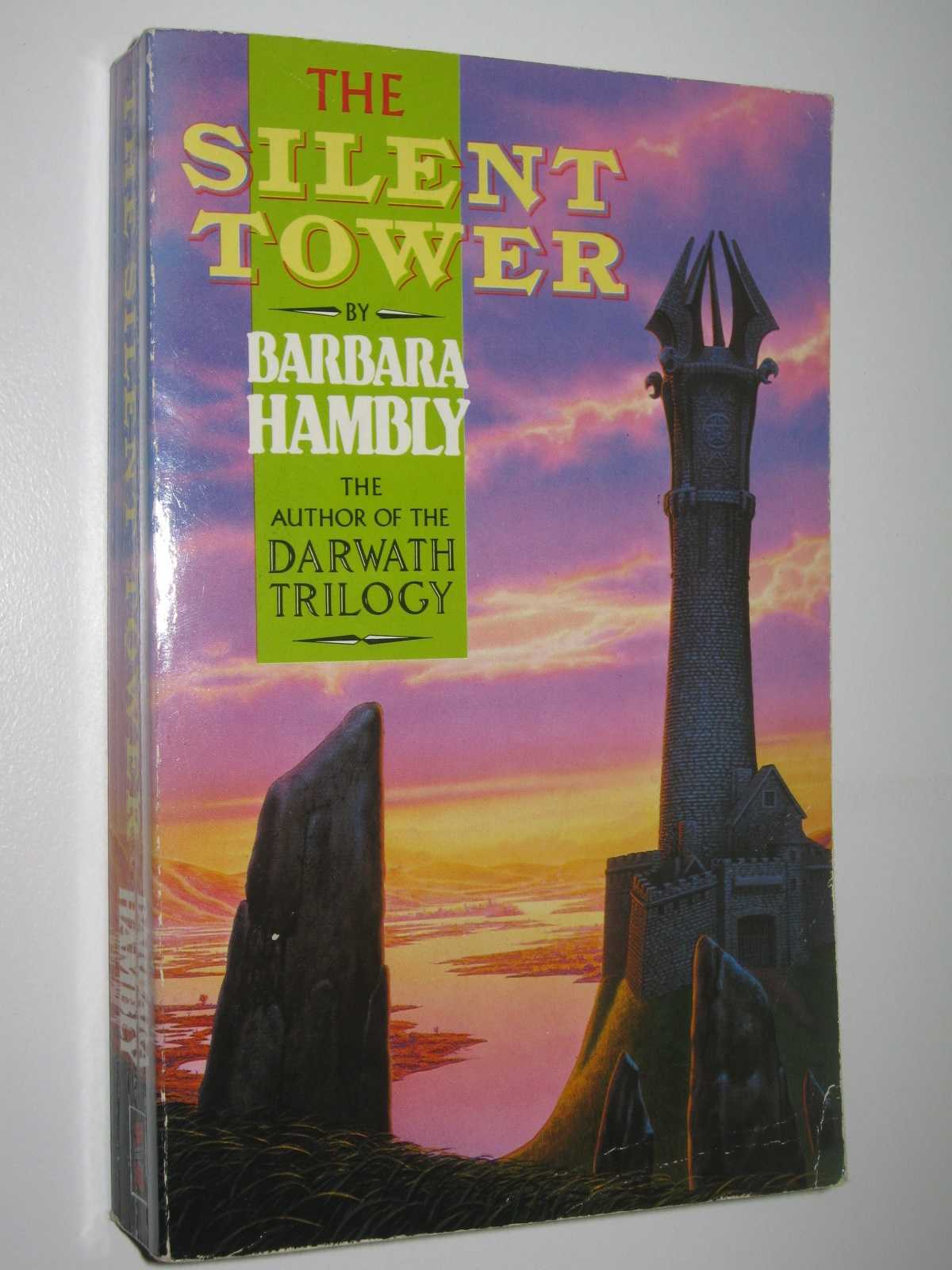 Tower at the Edge of Time 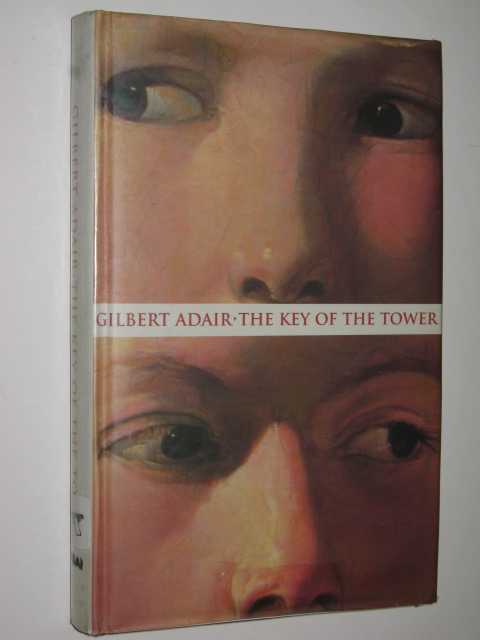 The Key of the Tower