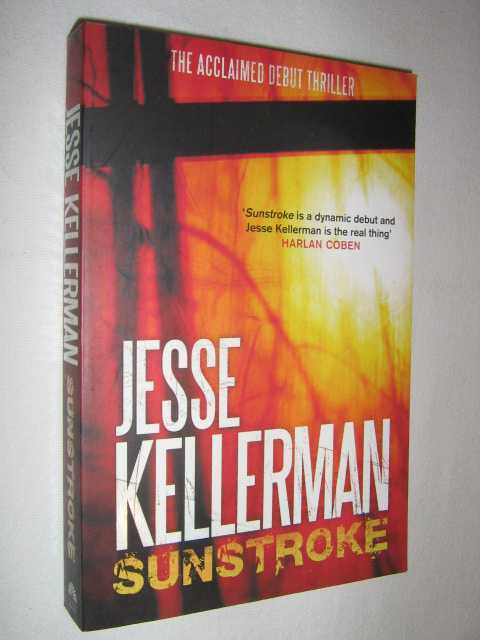 This is the first UK edition. 370 pages. Multiple copies of this title available. Remainder mark. Gloria Mendes is 36, single and obsessed with her boss, Carl. For him, she is the 'world's best secretary'. For her, he is her future husband and the man she thinks about every waking hour. So when Carl disappears and is later found murdered whilst on a mysterious trip to a small town in Mexico, Gloria's world falls apart. Distraught and restless, she travels to Mexico to try to make some sense of his death. But what she discovers about the man she was in love with shocks her to the core. Nothing about him was as it seemed - from his business interests, to his family background, to his very identity. And the more she discovers about Carl, the closer Gloria comes to the dark forces which claimed her boss's life - and now threaten her own. Quantity Available: 2. Category: Fiction; Thrillers; ISBN: 0316731951. ISBN/EAN: 9780316731959. Inventory No: 08010082. Paperback 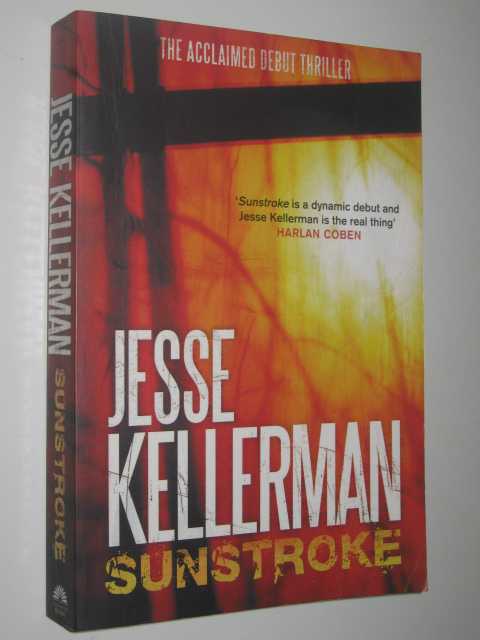 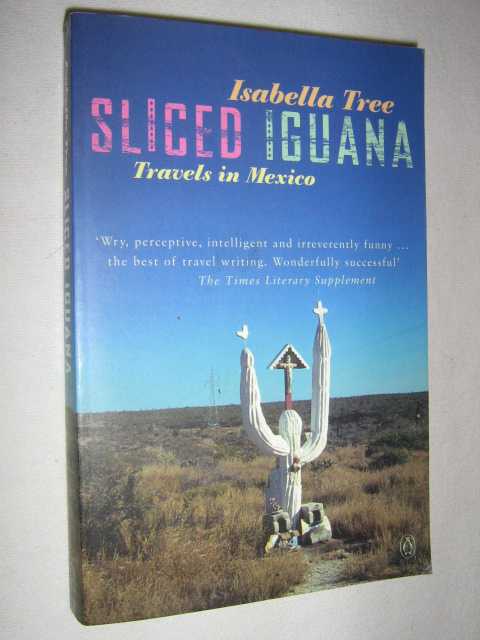 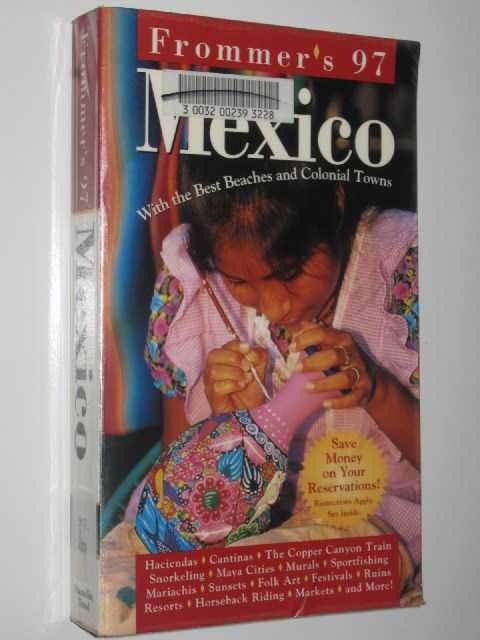 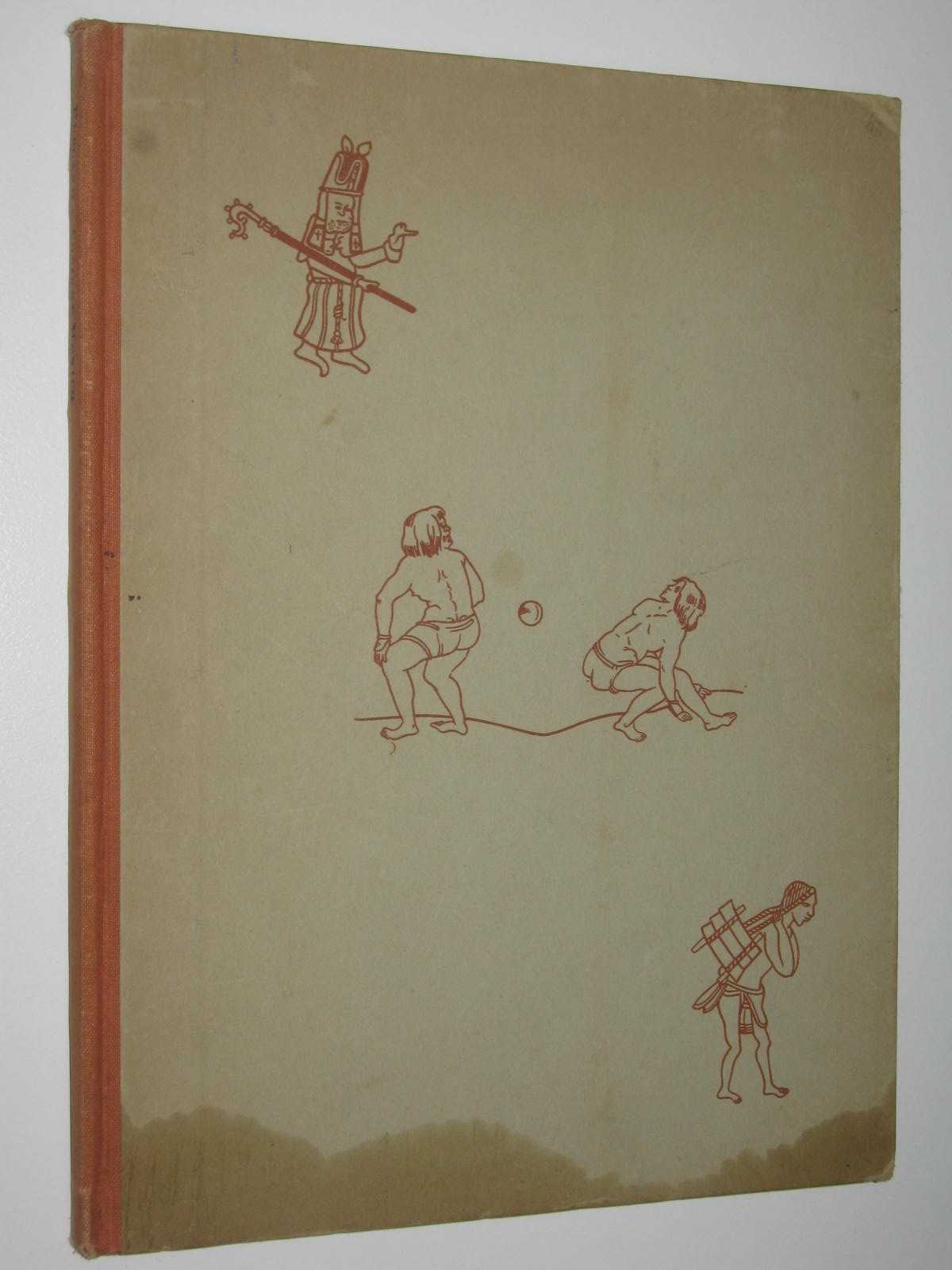 Art and Life in Ancient Mexico 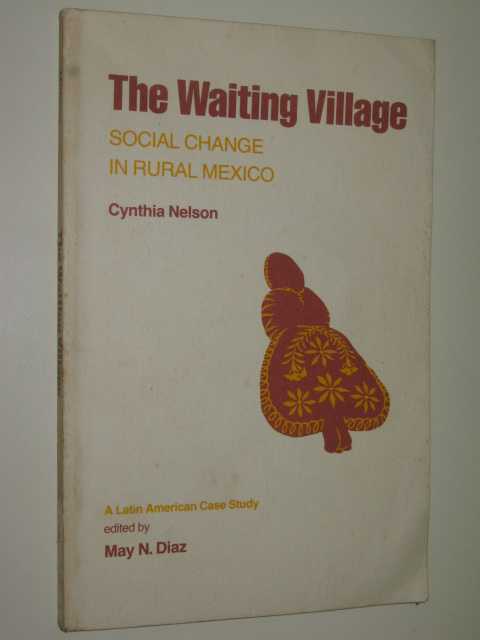 Mexico South : The Isthmus of Tehuantepec 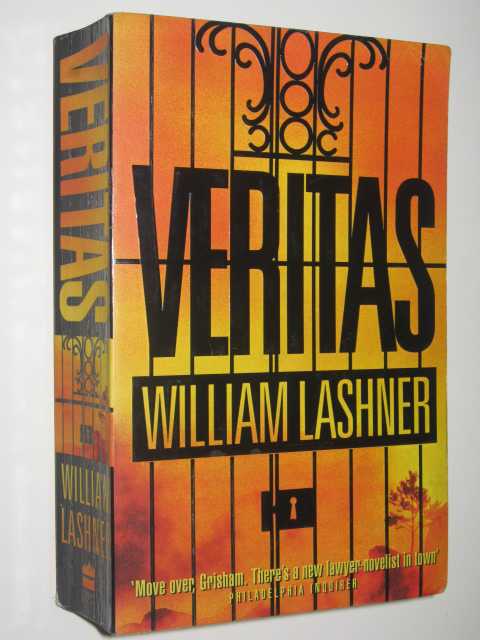