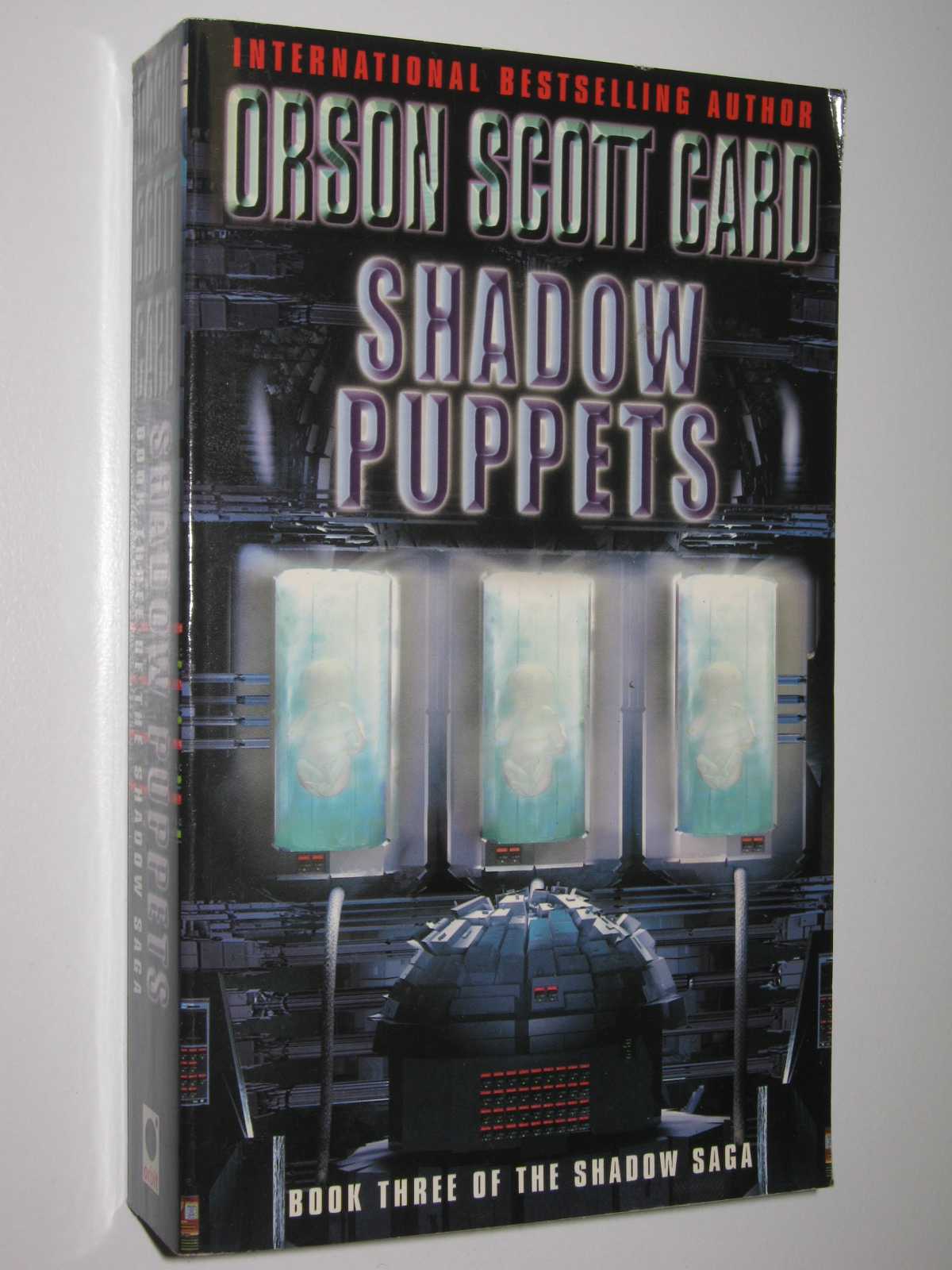 477 pages. Multiple copies of this title available. This book is an unread copy. Covers have no creasing. Edges of covers have superficial wear. Spine is uncreased. Pages are lightly tanned. In Shadow Puppets, Orson Scott Card continues the storyline of Shadow of the Hegemon, following the exploits of the Battle School children, prodigies who have returned to an Earth thrown into chaos after the unifying force of the alien invasion they stopped in Ender's Game and Ender's Shadow has dissipated. Foremost among these whiz kids is the brilliant Bean who, in Shadow of the Hegemon, rescued his comrades from his nemesis--the dastardly Achilles. Now, the down-but-not-out evil genius is again scheming towards global domination and vengeance against the irrepressible Bean. It's up to Bean and his newfound love, Petra, to outwit the young psychopath and save the world. Meanwhile, the other Battle School children are called to serve again as an expansionist China threatens the stability of post-Bugger War Earth Quantity Available: 8. Category: Science Fiction & Fantasy; ISBN: 184149142X. ISBN/EAN: 9781841491424. Inventory No: 09010050. Paperback 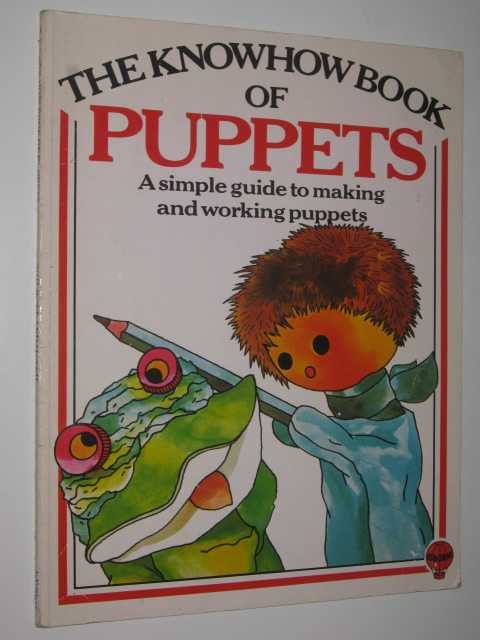 The Know How Book of Puppets 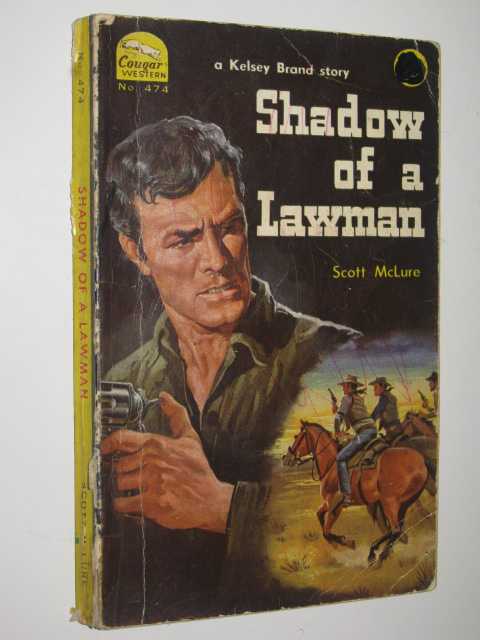 Shadow of a Lawman 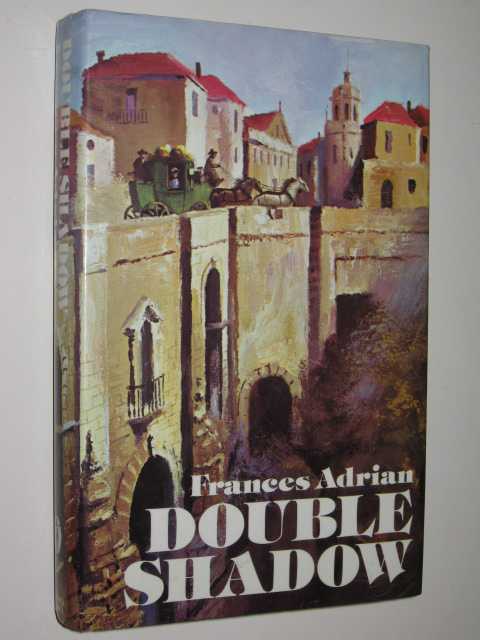 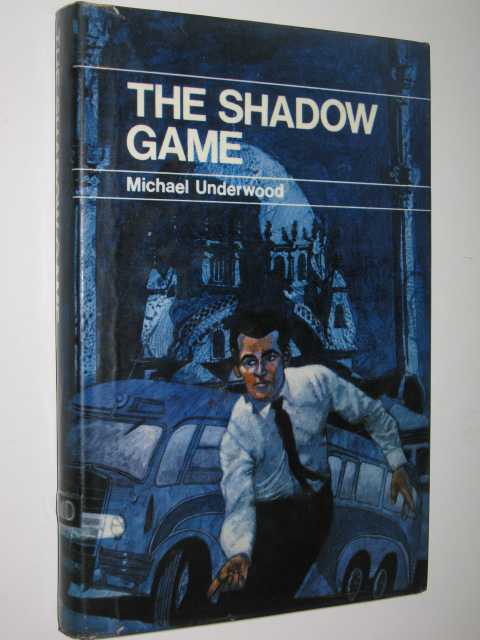 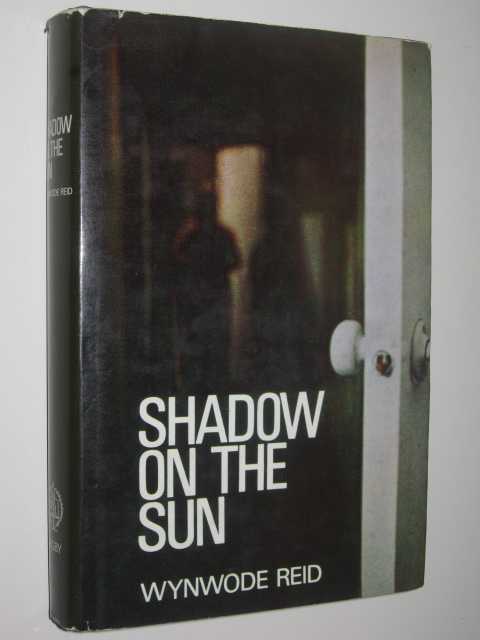 Shadow on the Sun 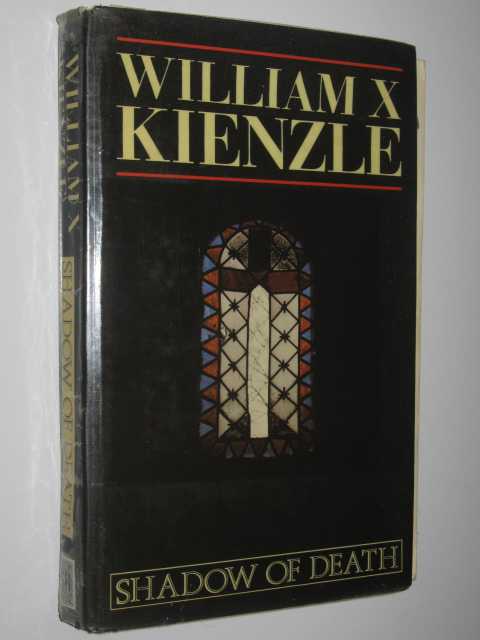 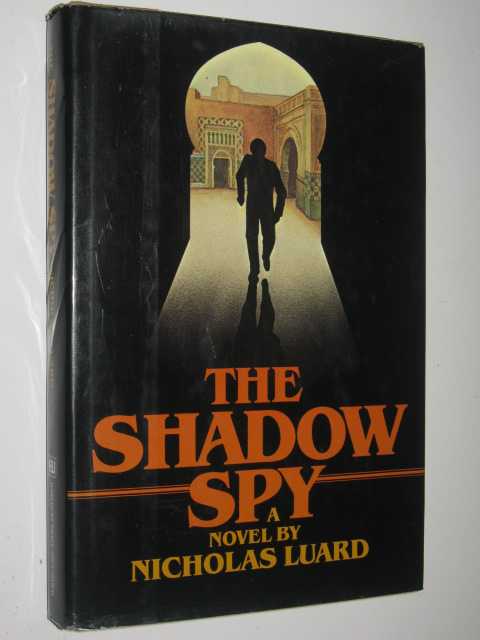 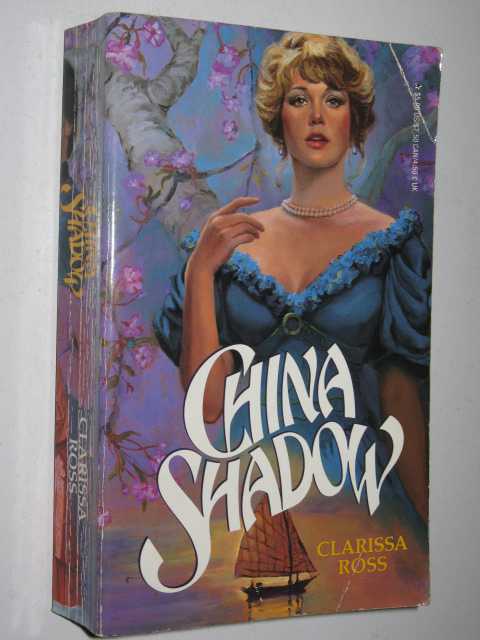