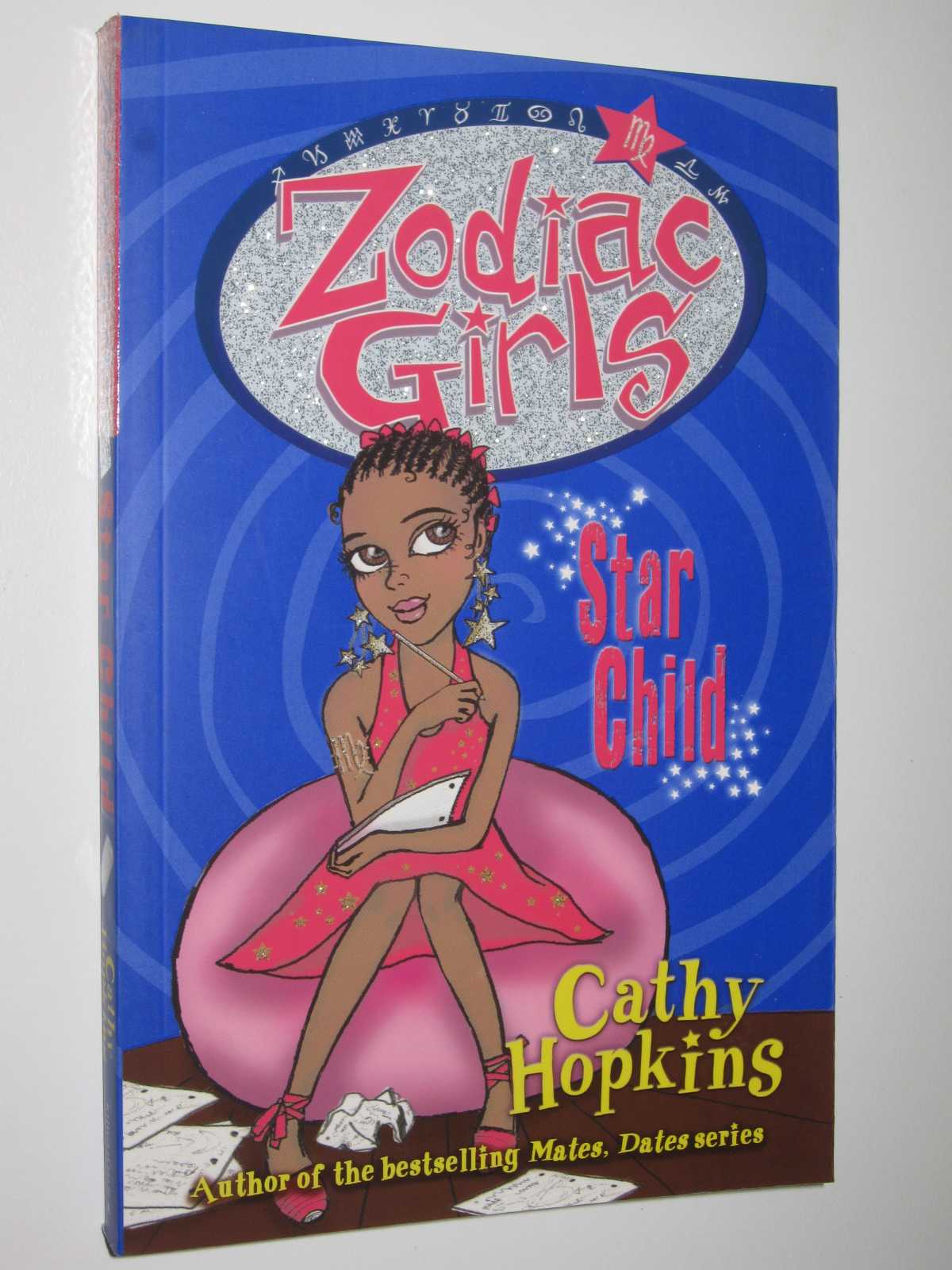 Size: 20 cm. 180 pages. Multiple copies of this title available. This book is an unread copy. Covers have no creasing or wear. Spine is uncreased. Pages are clean and unmarked and in excellent condition. As a Virgo, 13 year-old Thebe Battye likes order and neatness, but with her two disorganised celebrity astrologer parents around, things rarely go to plan. Then, on top of all this usual mess, Thebe's self-centred cousin Yasmin comes to stay - in Thebe's room! Fed up of being the quiet, dependable one, Thebe uses her new status as Zodiac Girl to try and change her life and overcome some deep-seated fears...Ever turned to your horoscope for help in a difficult time? Well, Zodiac Girls have something better - when their stars are in lucky alignment they get a cool mobile and personal guidance from the planets themselves! But it's not as easy as it sounds - it's up to each girl to make the most of her month as a Zodiac Girl.Thebe Battye's parents Estella and Benjamin are celebrity astrologers. They're so busy with their glamorous lives. Thebe has to run their household for them. As a super-organised list-lover she doesn't mind but sometimes feels she's taken for granted. Thebe is thrilled when she is told she is to be the next Zodiac Girl...something her parents have told her much about. Many of the planets, including her guardian the hot boy-babe motorcycle courier Hermie, come and visit the house, but they are more intent on chilling out with her parents. Thebe is upset, believing she's so boring that no one wants to spend time with her.Then her annoying cousin comes to stay for several weeks - in Thebe's bedroom! Her best friend Rachel cheers her up by taking her ice skating - but Thebe has a horrid time feeling very uneasy on the ice. Worse, she and her family are expected to take part in a celebrity ice-skating events in four weeks. She's been calling Hermie on her zodiac mobile but he never answers! Feeling lost and out of control Thebe organises a big dinner at her house for a large group of planets...but her aunt's non-alcoholic punch contains honey - an ingredient that turns the planets mad and the police are called in. Finally Mercury comes out of retrograde and Hermie gets back in touch...the planets have been leading by example and trying to show Thebe how to relax. Thebe leaves the chores one day and the household collapses - her family realize they mustn't take her for granted. Even the ice-skating event goes well as Thebe overcomes her fears. Quantity Available: 8. Category: Children & Young Adult; Teenage Fiction; ISBN: 0753415682. ISBN/EAN: 9780753415689. Inventory No: 10080467. Paperback Things I've Been Silent About 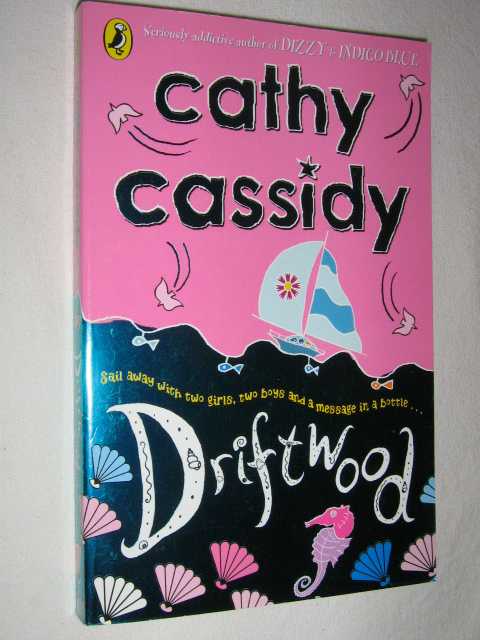 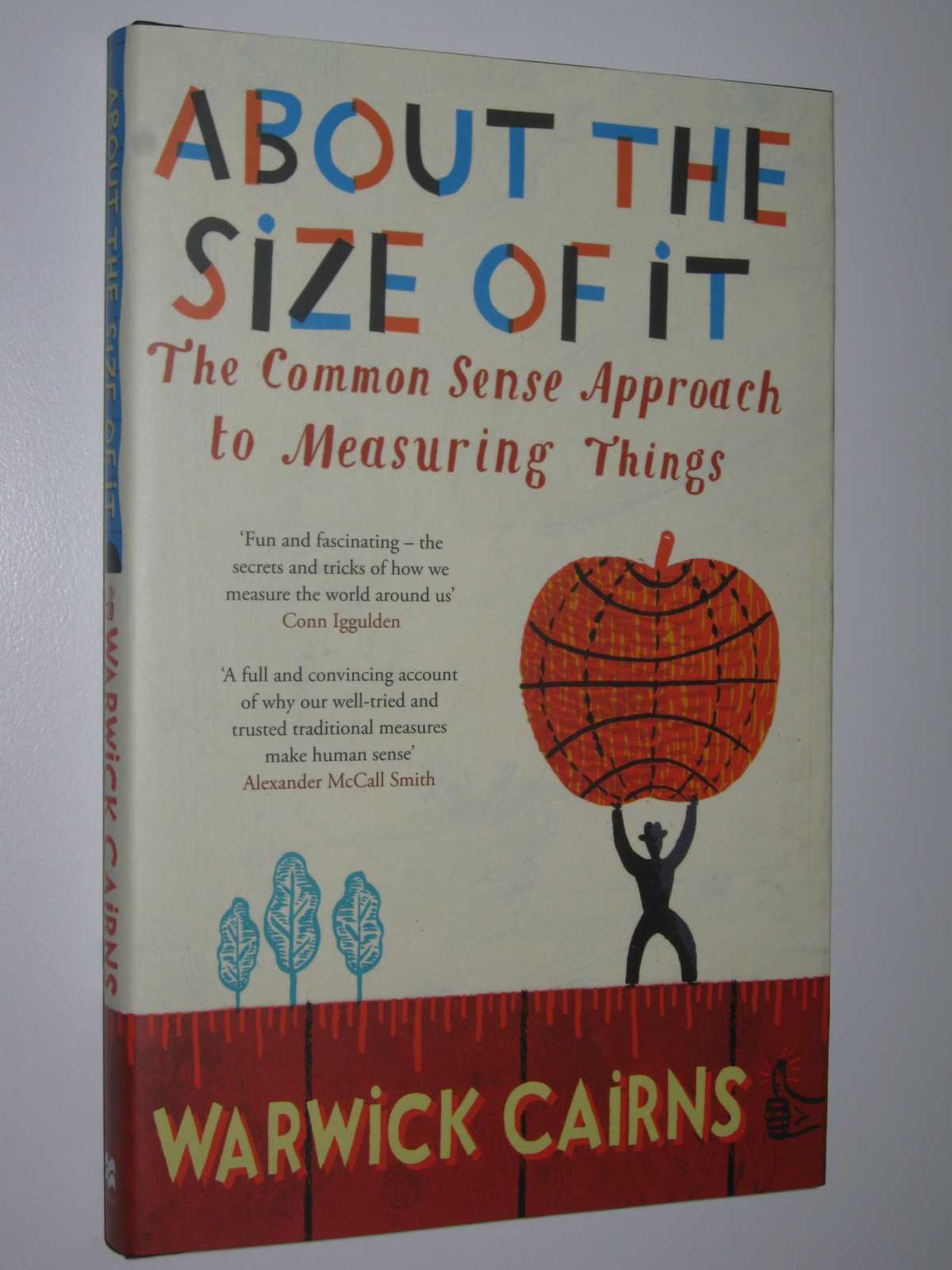 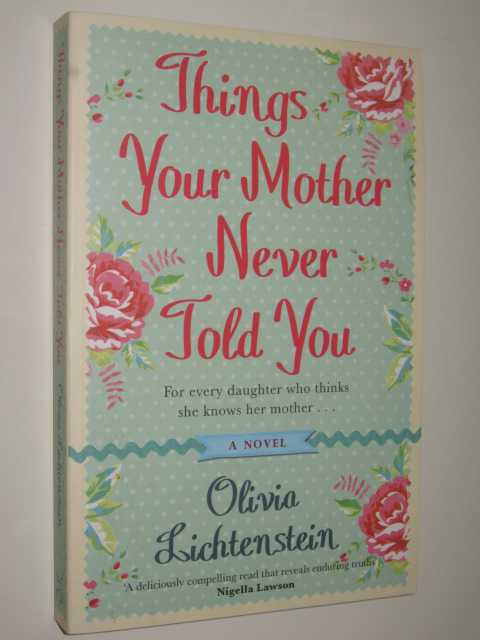 Things Your Mother Never Told You 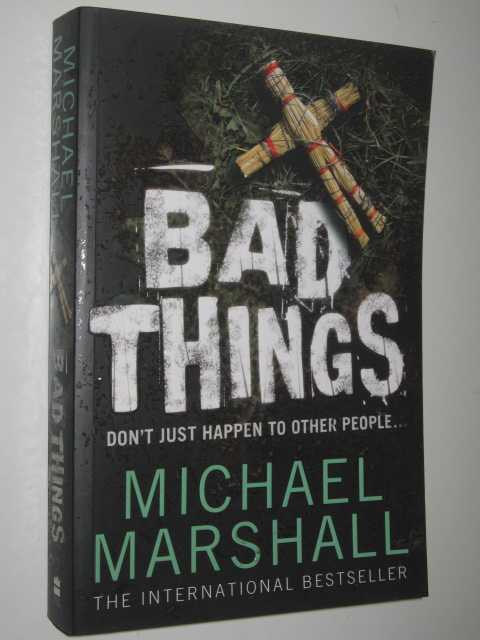 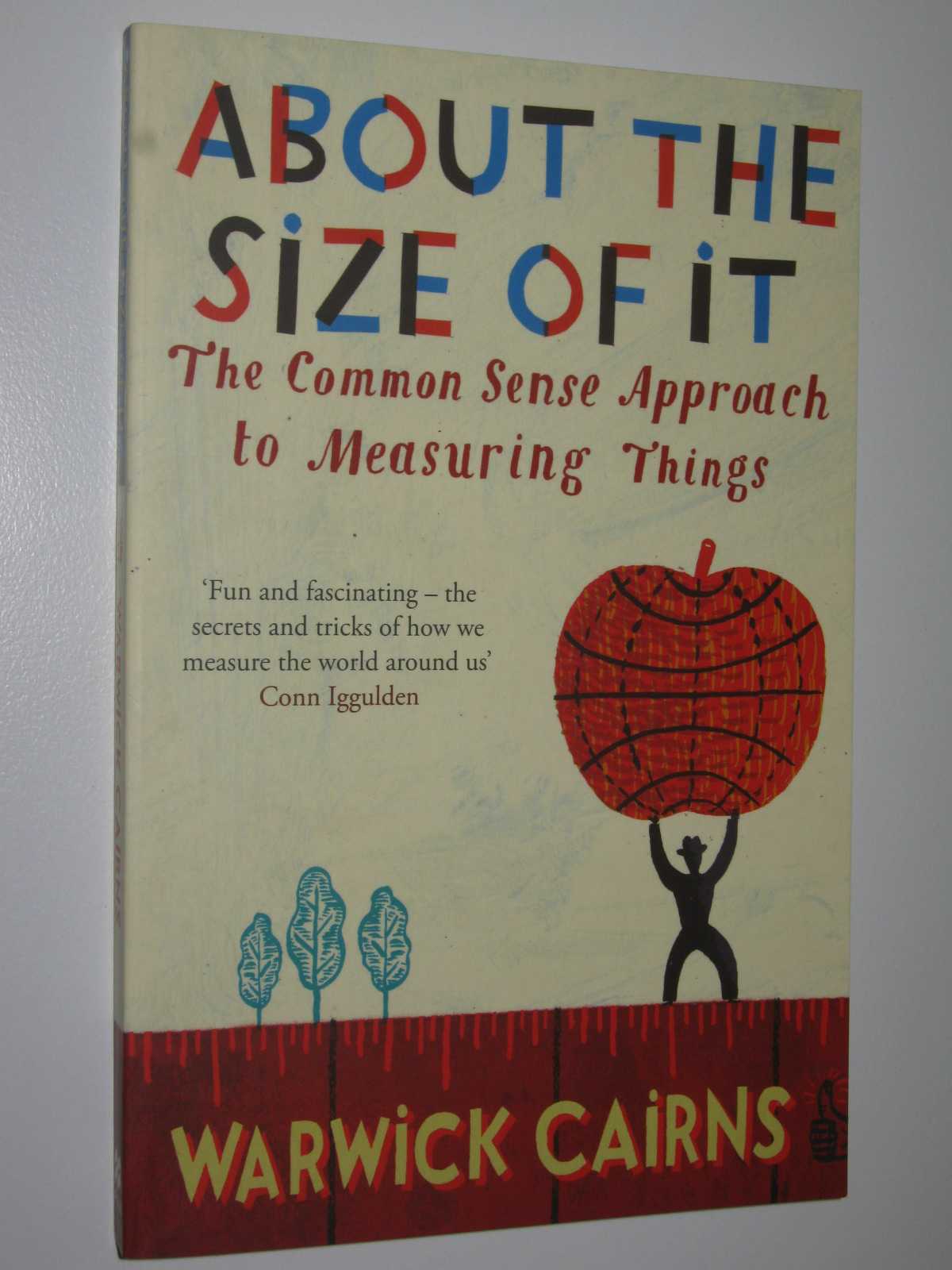 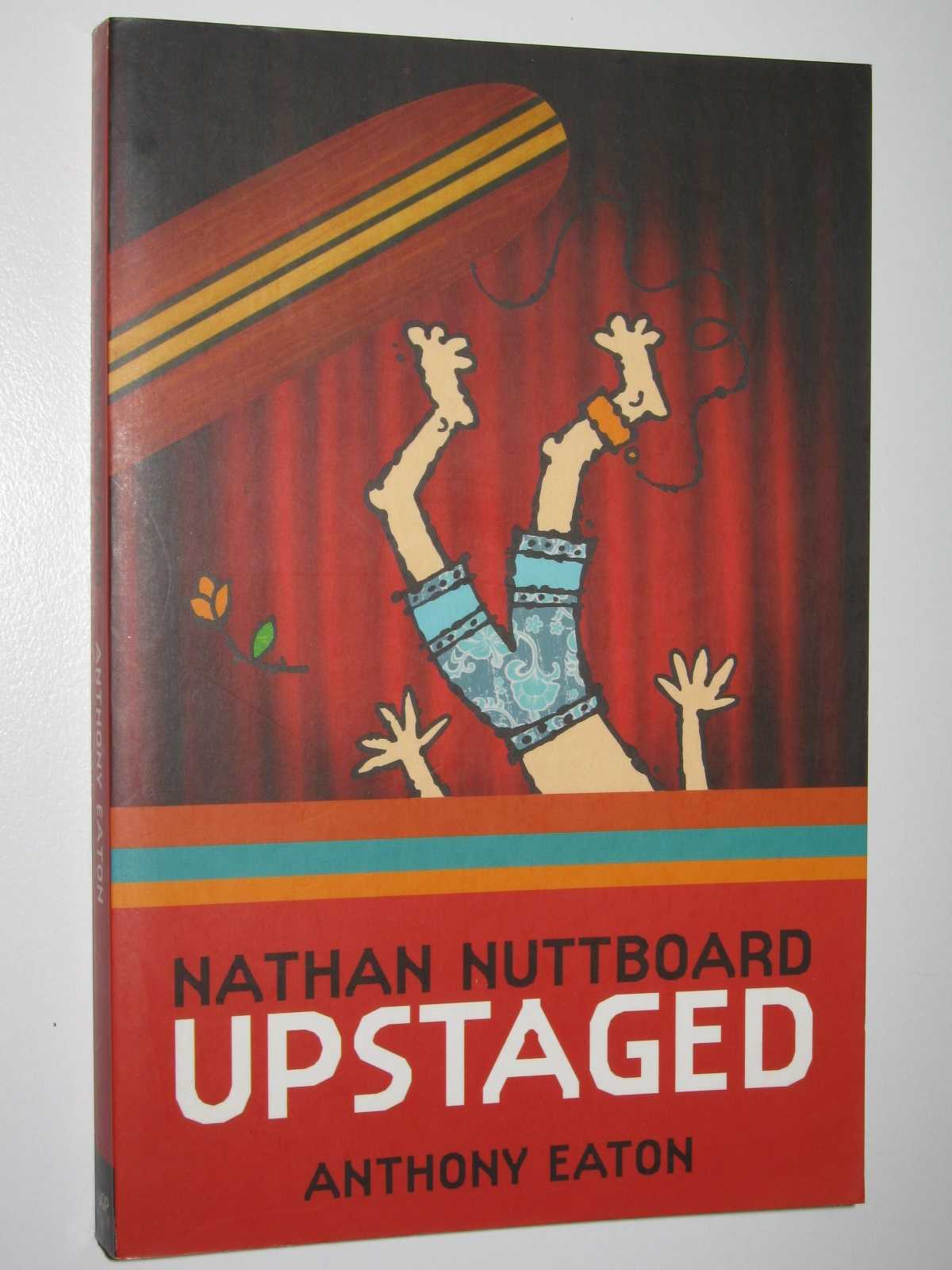