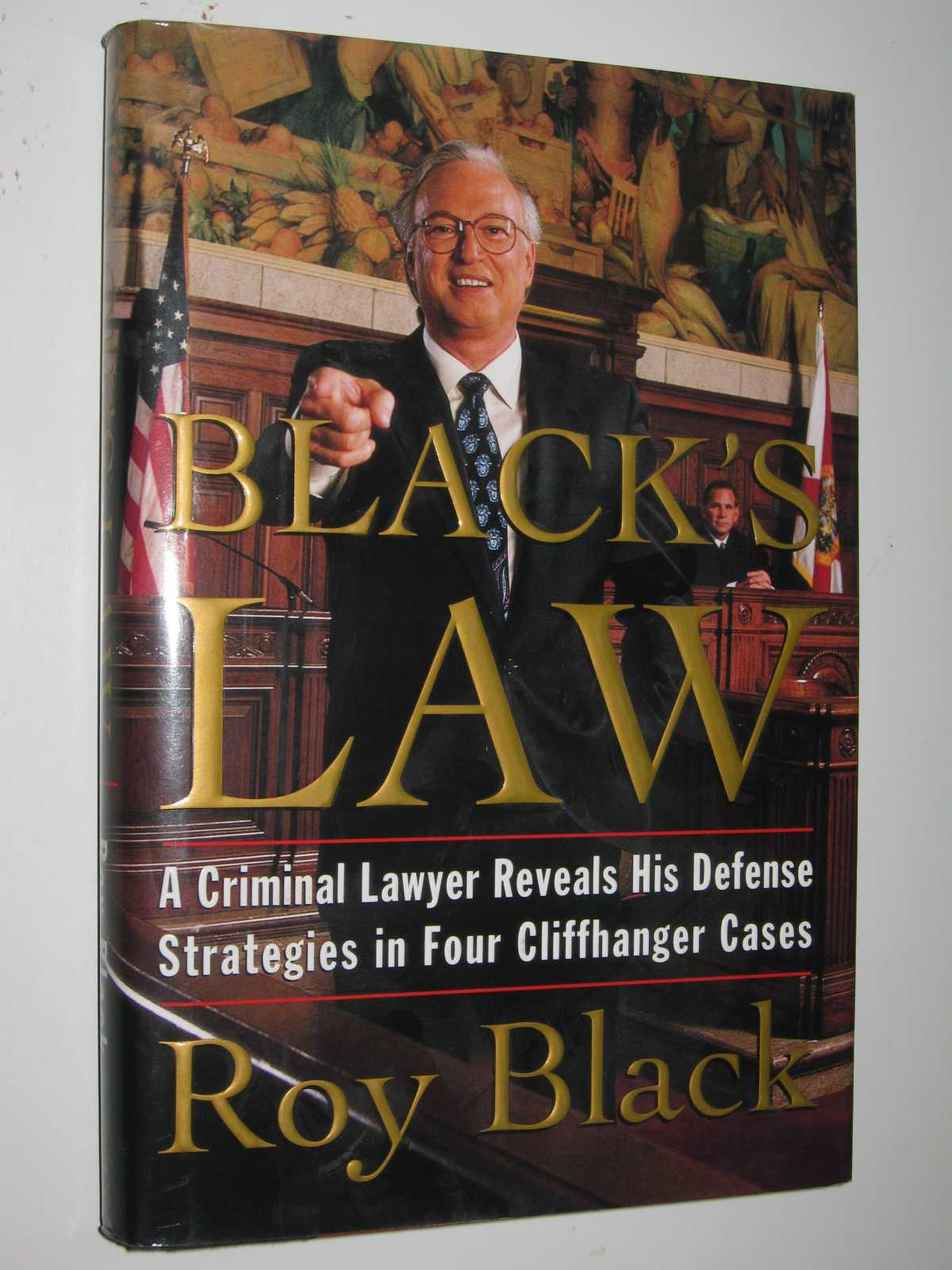 320 pages. Boards have no wear, rubbing or soiling. Edges of dust jacket have light bumping. Dust jacket is unclipped. Pages are clean and unmarked and in excellent condition. Roy Black is one of America's toughest and shrewdest criminal defense lawyers. Whether defending a wealthy celebrity or an indigent death row inmate, Black sees his job as doing whatever it takes to get his clients fair trials. In "Black's Law," he takes us behind the scenes of four difficult and dangerous cases to reveal the legal strategies, no-holds-barred tactics and courtroom psychology he used to make sure his clients received every protection promised by the law. Black's cases illustrate the life-and-death struggles that occur every day in our criminal courts. In "Alvarez," Black has to convince a jury to put aside poisonous pre-trial publicity, the threat of a race riot and almost universal pressure for a conviction in order to keep a young Hispanic police officer out of jail for killing a young black hoodlum in the line of duty. In "Knight," Black must contend with issues of class and race as he wages a four-year struggle to persuade federal appeals court judges to overturn the death sentence imposed on an insane, brutal killer because of the incompetence of his first lawyers. In "Hicks," Black has to prove the innocence of a client who is his own worst enemy by convincing a jury that the police conducted a sloppy murder investigation. And in "De La Mata," Black must persuade jurors to disregard the damaging testimony of admitted drug dealers who have plea-bargained for lesser sentences in order to save a former bank president caught in the crosshairs of a federal prosecutor waging his own relentless war on drugs. At a time when the public and its elected officials are giving prosecutors and judges more power to put criminals behind bars, defense lawyers areoften seen as being on the side of the bad guys. But Roy Black believes that when we chip away at the rights of the accused, we diminish our own rights as well. In our adversarial system, all too often the only person standing between a defendant and jail - or the death penalty - is the criminal defense lawyer. In these accounts, Black demonstrates in riveting detail how a defense attorney must investigate criminal cases by sifting through evidence and preparing for trial. (It's like preparing for a war.) He shows us how the principles of law, cross-examination and evidence - as well as careful jury selection and skillful use of expert witnesses - can level the playing field to counter the enormous resources that state and federal prosecutors have at their disposal. "Black's Law" reveals what really goes on in our criminal courts and makes resoundingly clear the crucial role that criminal defense lawyers play in safeguarding the basic right to a fair trial for all. Quantity Available: 1. Category: Law & Criminal Studies; ISBN: 0684810220. ISBN/EAN: 9780684810225. Inventory No: 15060418. Hardcover 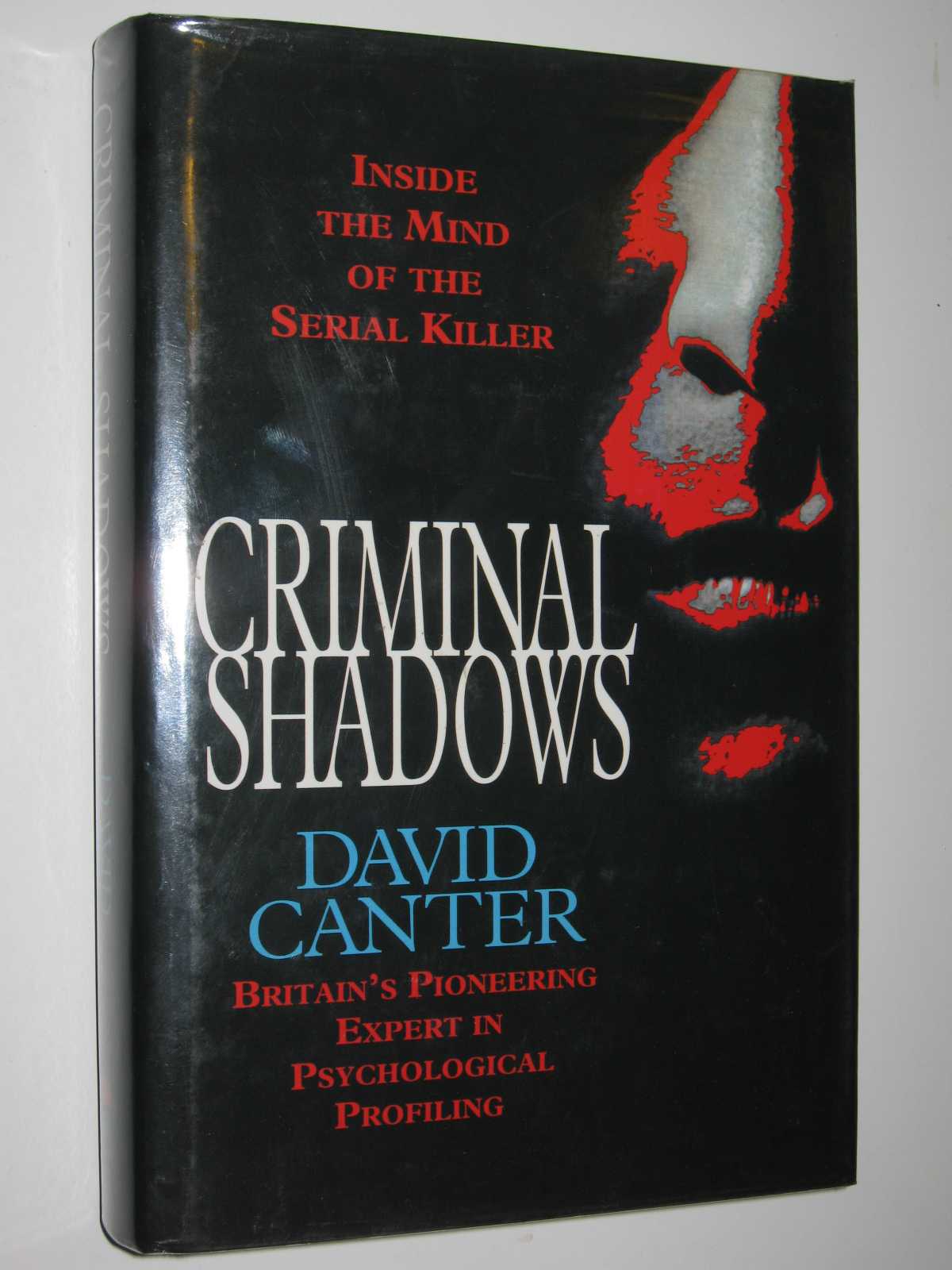 Criminal Shadows : Inside the Mind of the Serial Killer 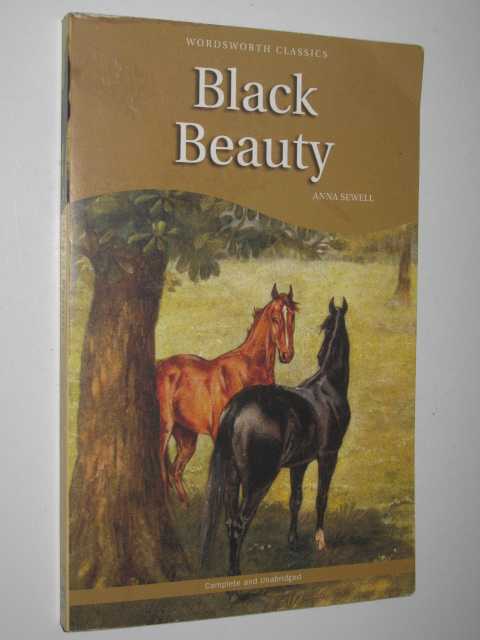 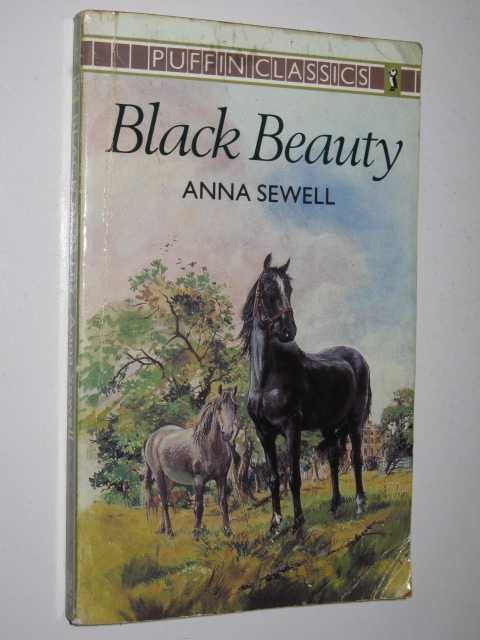 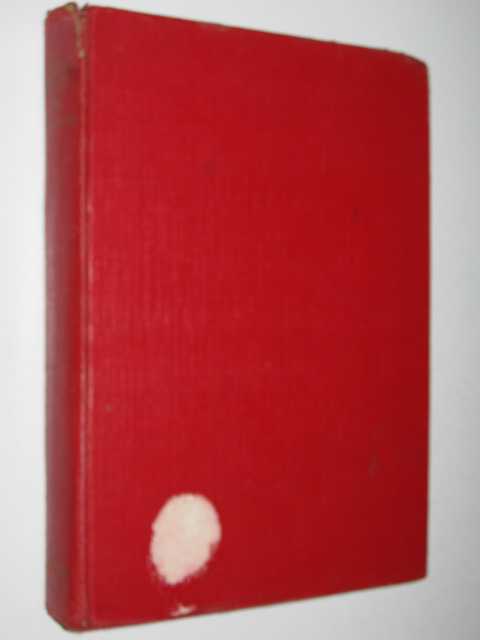 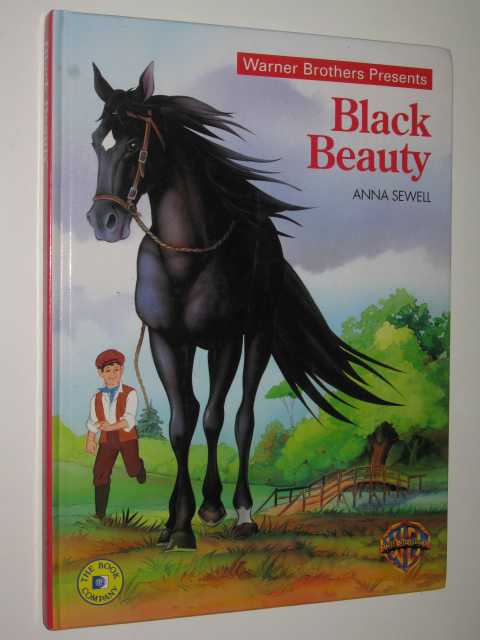 I Had a Black Dog : His Name was Depression 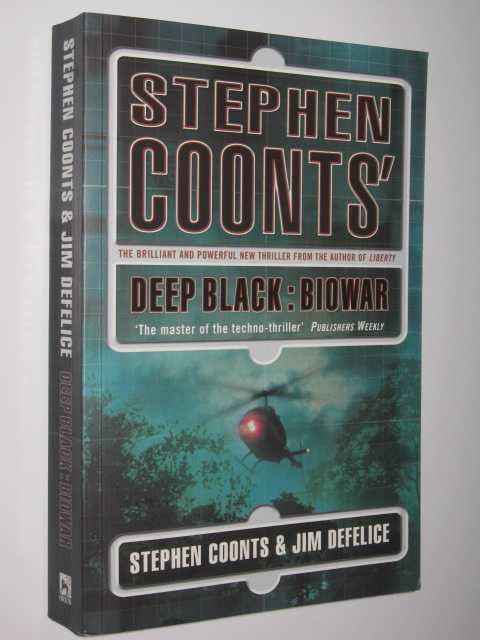