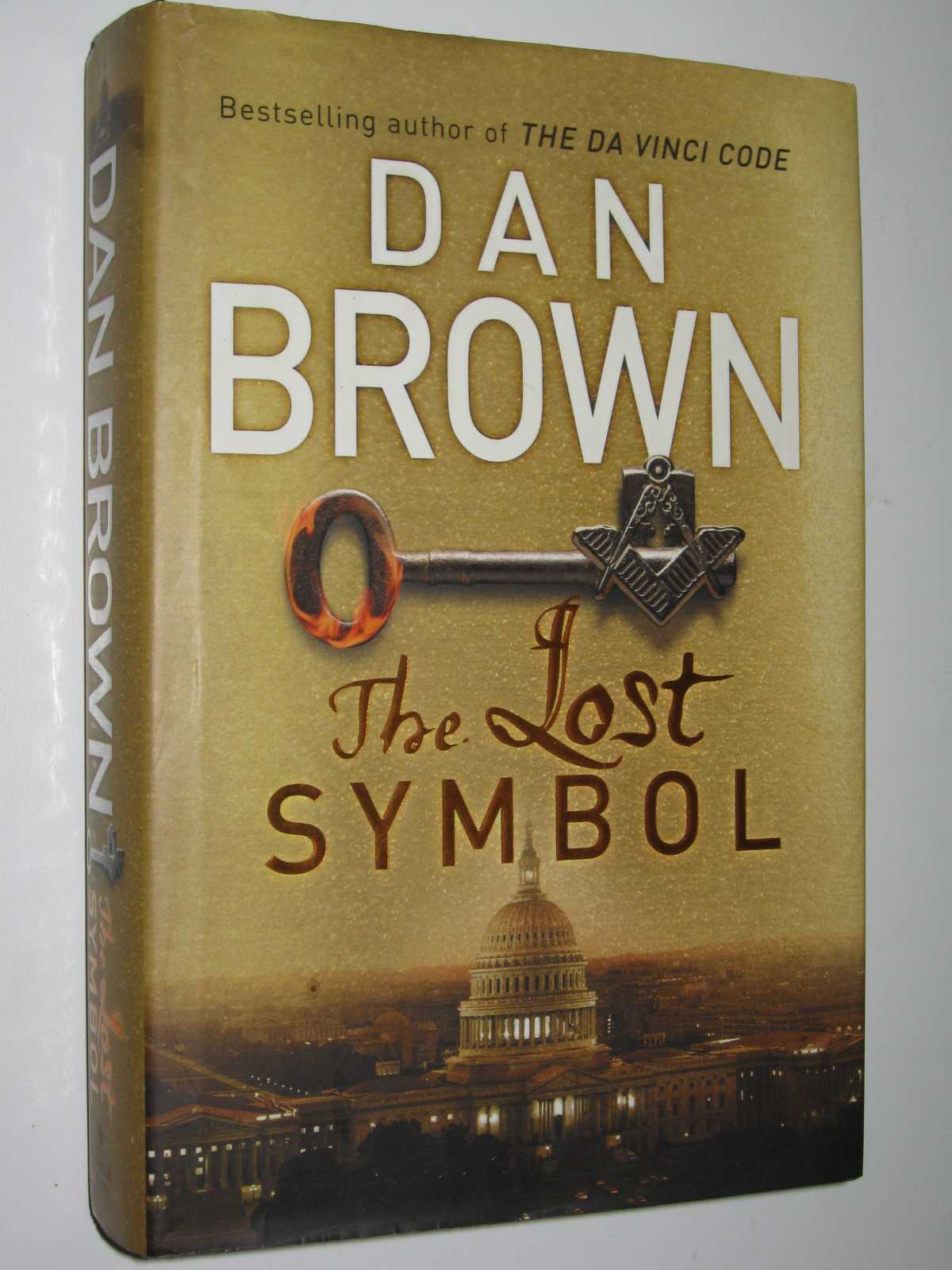 This is the first Australian edition. 509 pages. Boards have no wear, rubbing or soiling. Edges of dust jacket have moderate bumping. Pages are reasonably tanned. WHAT WAS LOST WILL BE FOUND...Washington DC: Harvard symbologist Robert Langdon is summoned at the last minute to deliver an evening lecture in the Capitol Building. Within moments of his arrival, however, a disturbing object - gruesomely encoded with five symbols - is discovered at the epicentre of the Rotunda. It is, he recognises, an ancient invitation, meant to beckon its recipient towards a long-lost world of hidden esoteric wisdom. When Langdon's revered mentor, Peter Solomon - philanthropist and prominent mason - is brutally kidnapped, Langdon realizes that his only hope of saving his friend's life is to accept this mysterious summons and follow wherever it leads him. Langdon finds himself quickly swept behind the facade of America's most historic city into the unseen chambers, temples and tunnels which exist there. All that was familiar is transformed into a shadowy, clandestine world of an artfully concealed past in which Masonic secrets and never-before-seen revelations seem to be leading him to a single impossible and inconceivable truth. A brilliantly composed tapestry of veiled histories, arcane icons and enigmatic codes, The Lost Symbol is an intelligent, lightning-paced thriller that offers surprises at every turn. For, as Robert Langdon will discover, there is nothing more extraordinary or shocking than the secret which hides in plain sight... Quantity Available: 1. Category: Fiction; Thrillers; ISBN/EAN: 9780593054277. Inventory No: 15110241. Hardcover 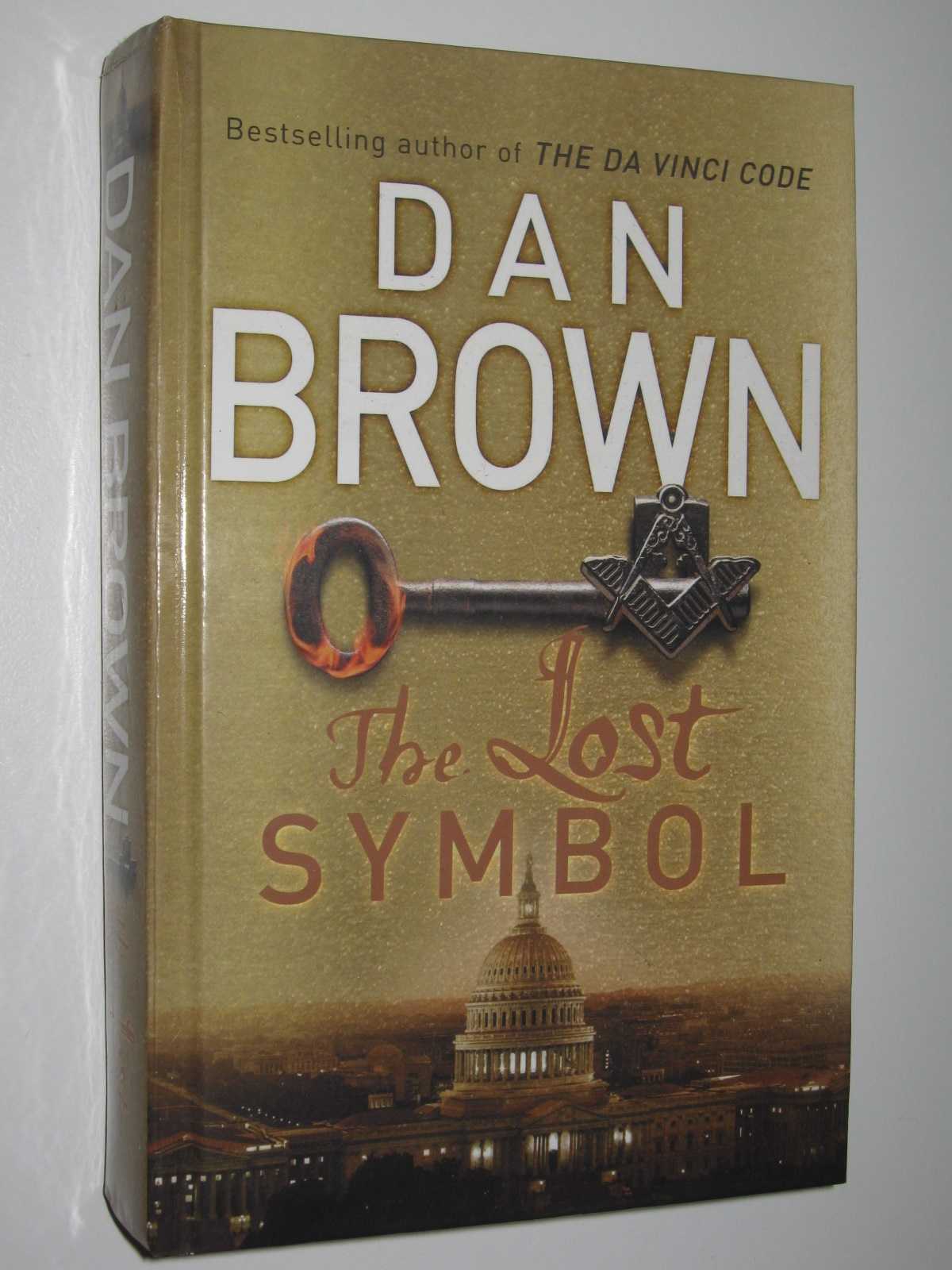 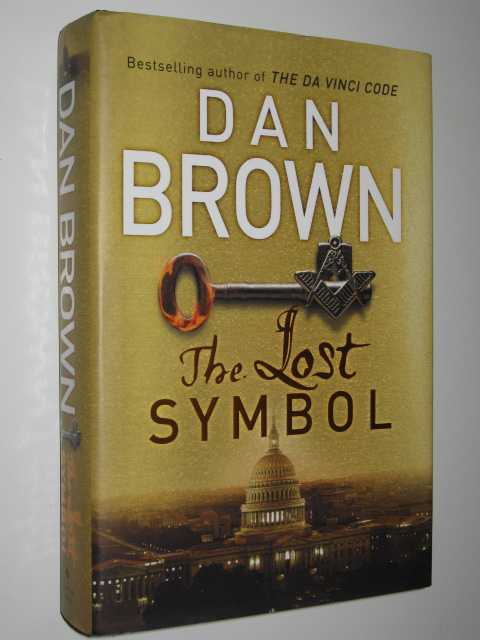 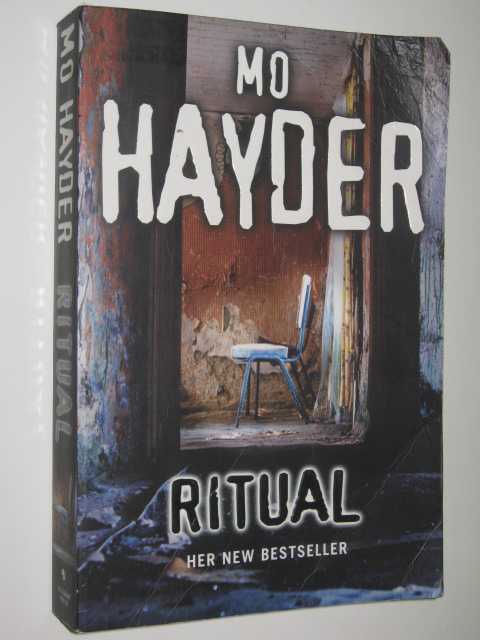 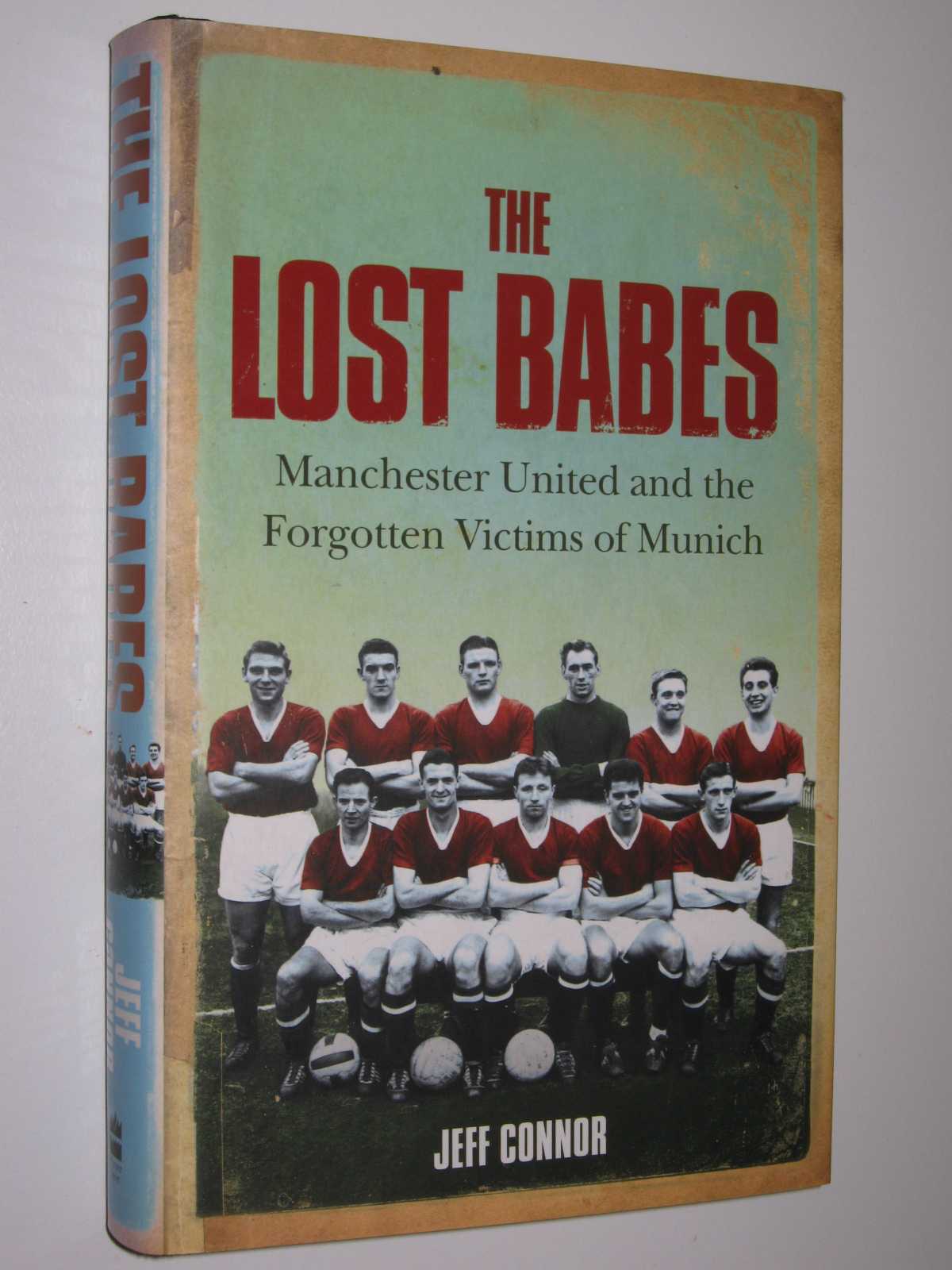 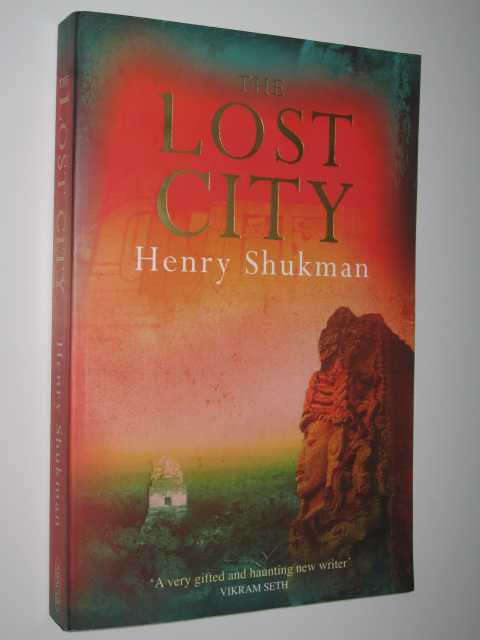 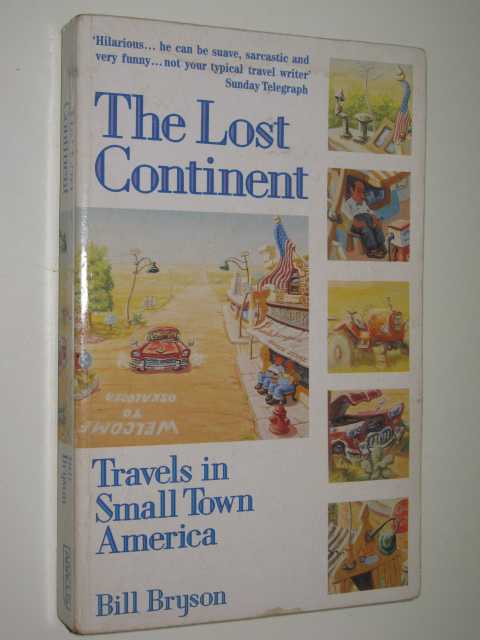 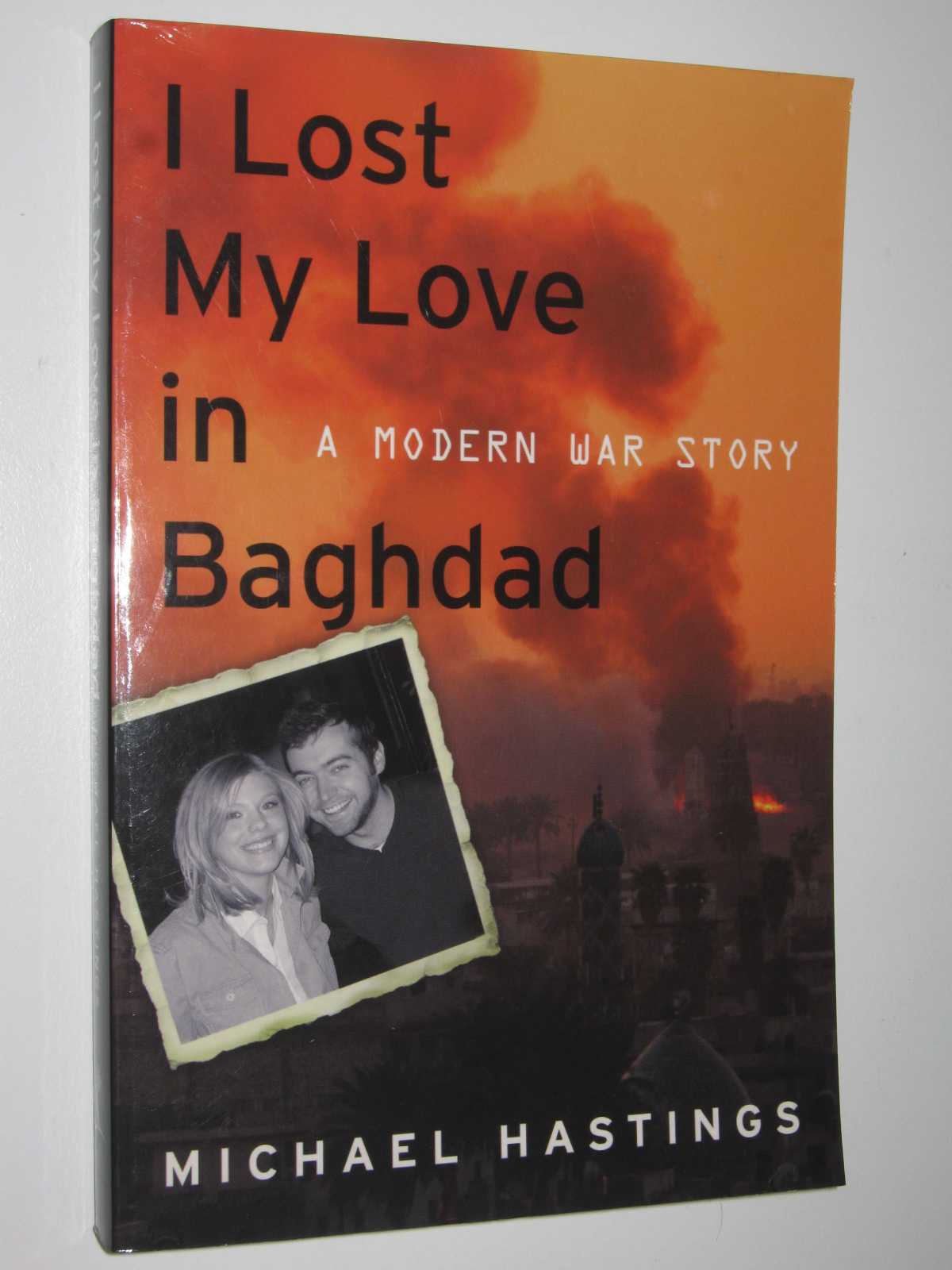 I Lost My Love in Baghdad : A Modern War Story