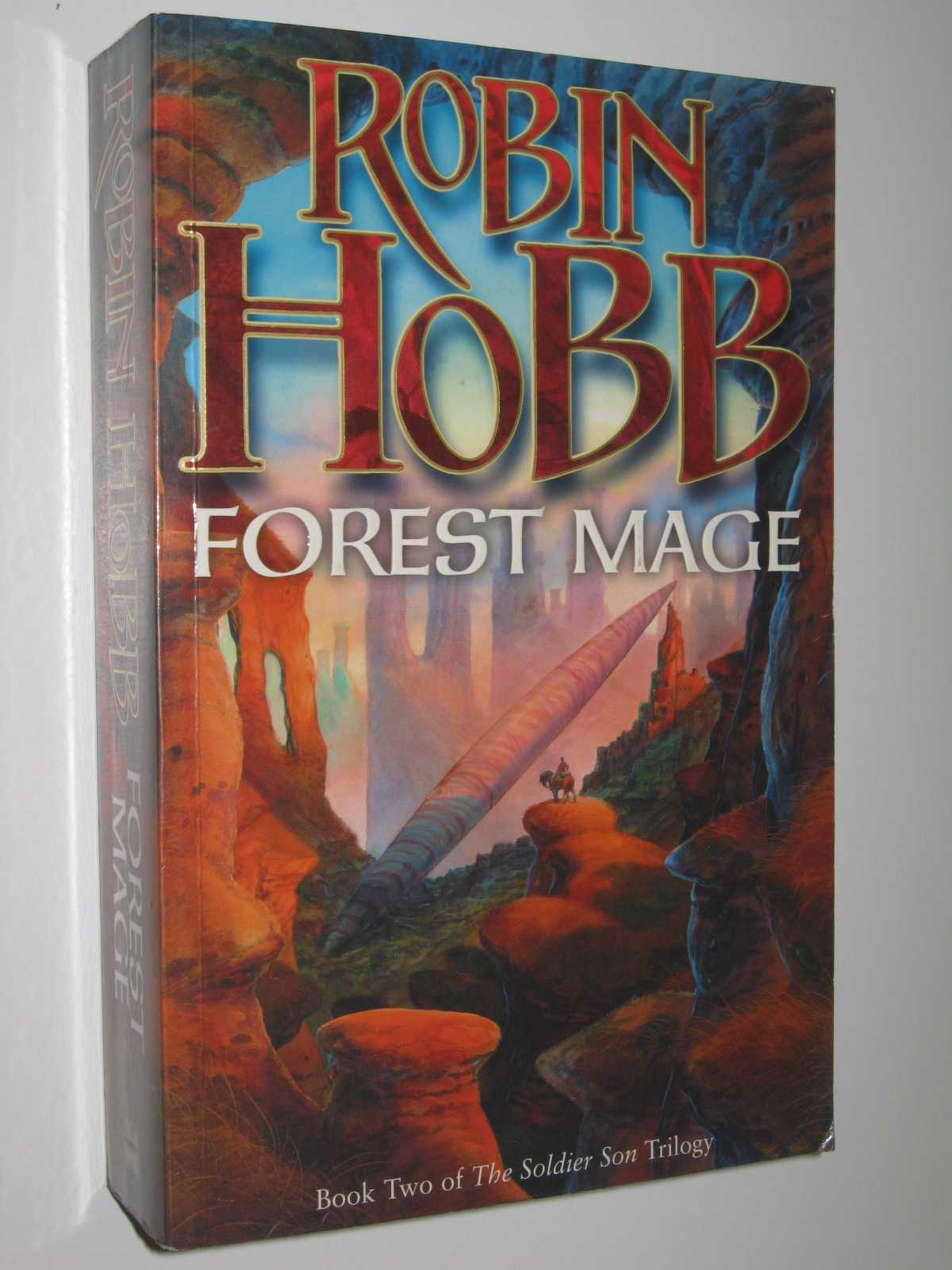 660 pages. Covers have light creasing. Spine is uncreased. Remainder mark on page edges. Pages are lightly tanned. This is the second book in the brand new trilogy from the author of the "Tawny Man" trilogy, following on from the bestselling "Shaman's Crossing". The King's Cavalla Academy has been ravaged by the Speck plague. The disease has decimated the ranks of both cadets and instructors, and even the survivors remain sickly. Many have been forced to relinquish their military ambitions and return to their families to face lives of dependency and disappointment. As the Academy infirmary empties, Cadet Nevare Burvelle also prepares to journey home, to attend his brother Rosse's wedding. Far from being a broken man, Nevare is hale and hearty after his convalescence. He has defeated his nemesis, Tree Woman and freed himself of the Speck magic that infected him and attempted to turn him against his own people. A bright future awaits him as a commissioned officer betrothed to a beautiful young noblewoman. Yet his nights are still haunted by dreams of the voluptuous Tree Woman, dreams in which his Speck self betrays everything he holds dear in his waking life. Has the plague infected him in ways far more mysterious than the merely physical? Despite his fears, Nevare will journey back to Widevale in high spirits, in full expectation of a jubilant homecoming and a tender reunion with his beautiful fiancee, Carsina. But his life is about to take a shocking turn, as the magic in his blood roars to life and forces him to recognize that his most dangerous enemy, an enemy that seeks to destroy all he loves, might dwell within him. Quantity Available: 1. Category: Science Fiction & Fantasy; ISBN: 0007196164. ISBN/EAN: 9780007196166. Inventory No: 15120025. Paperback 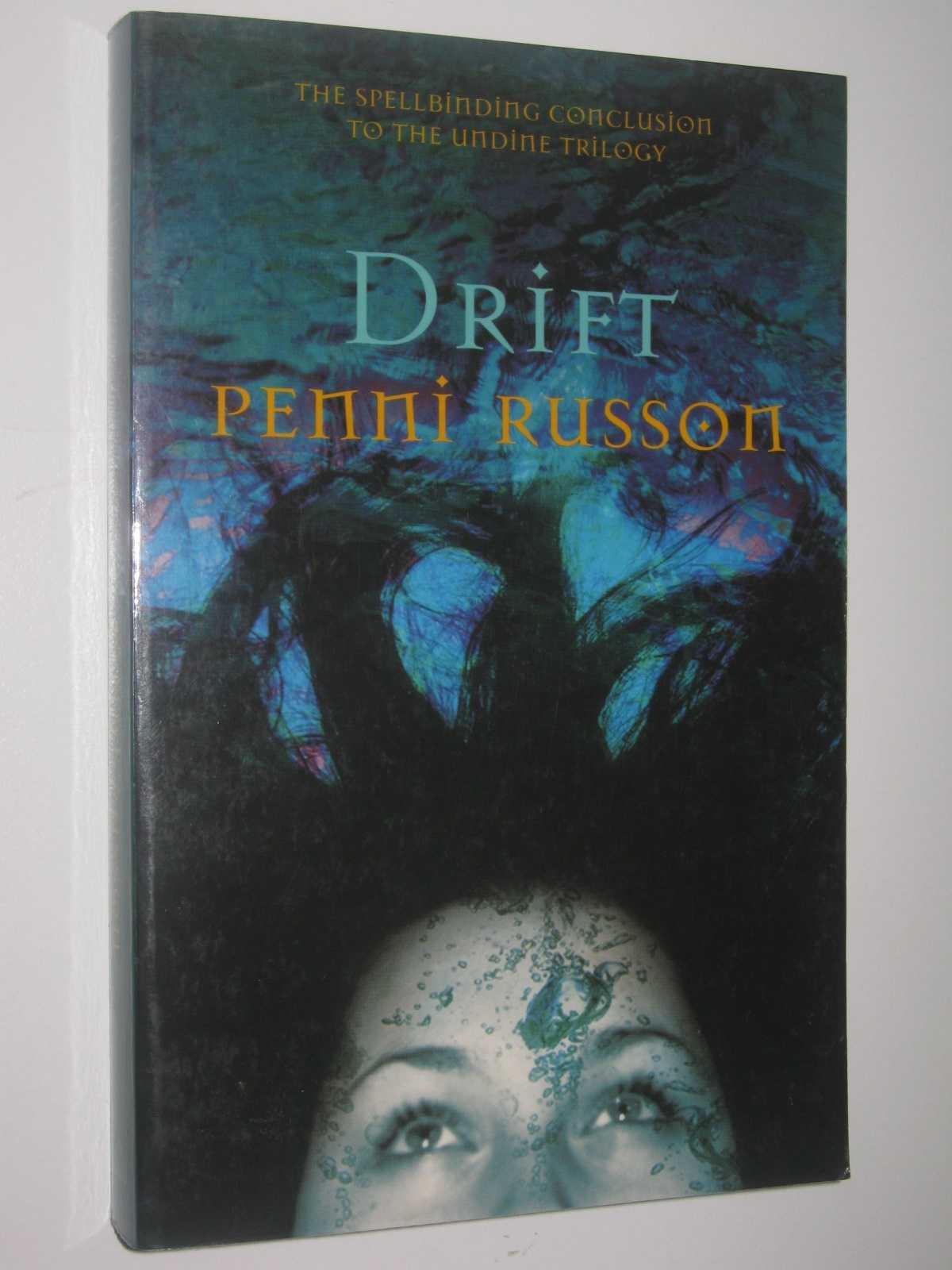 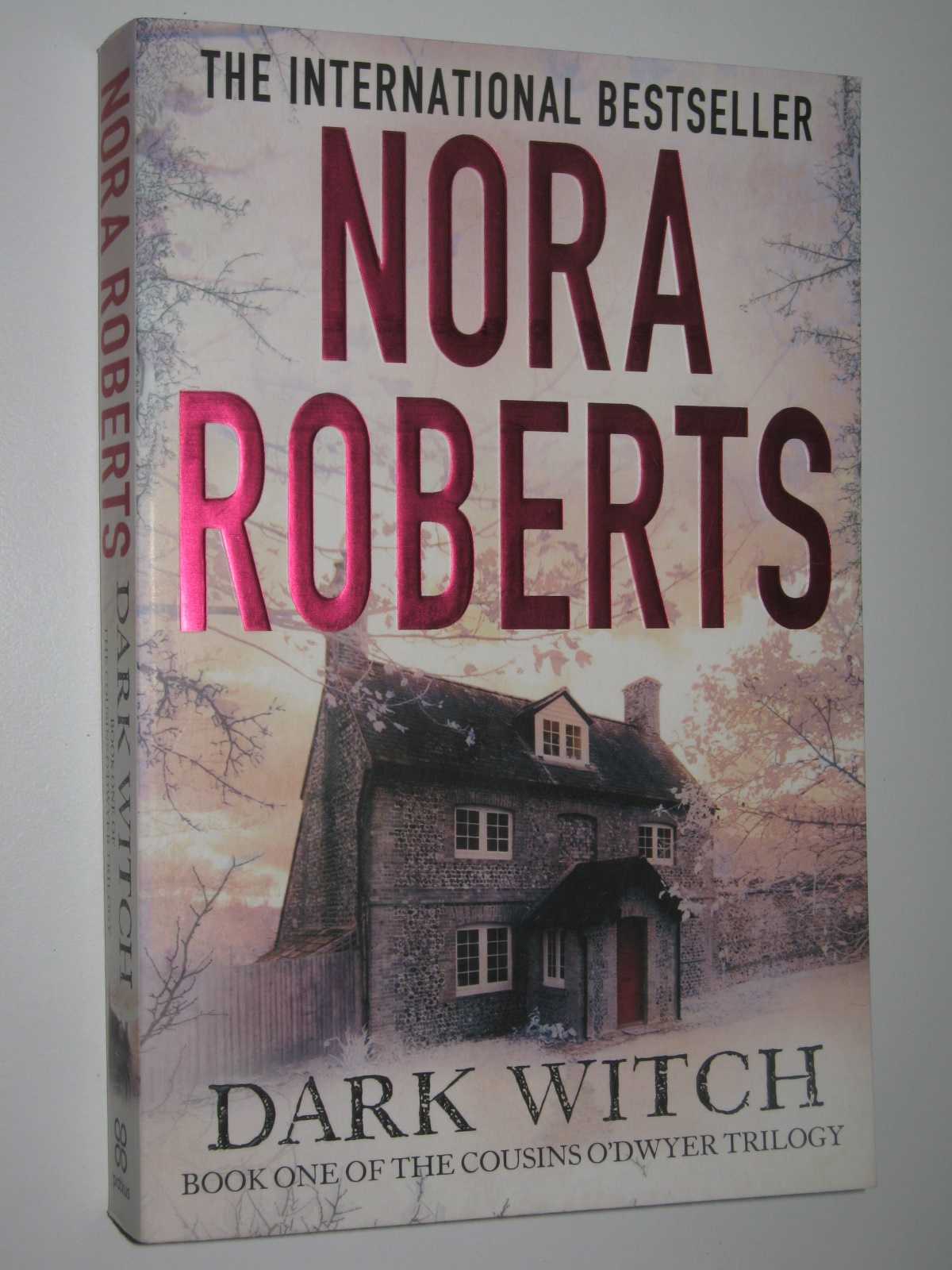 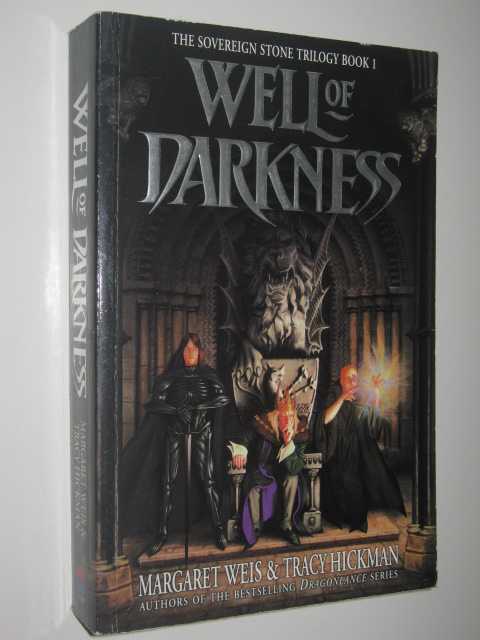 The Gates Of Midnight - Beckman Trilogy #3 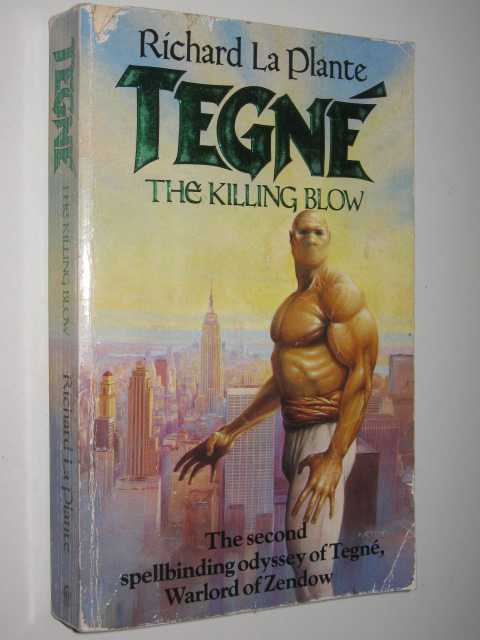 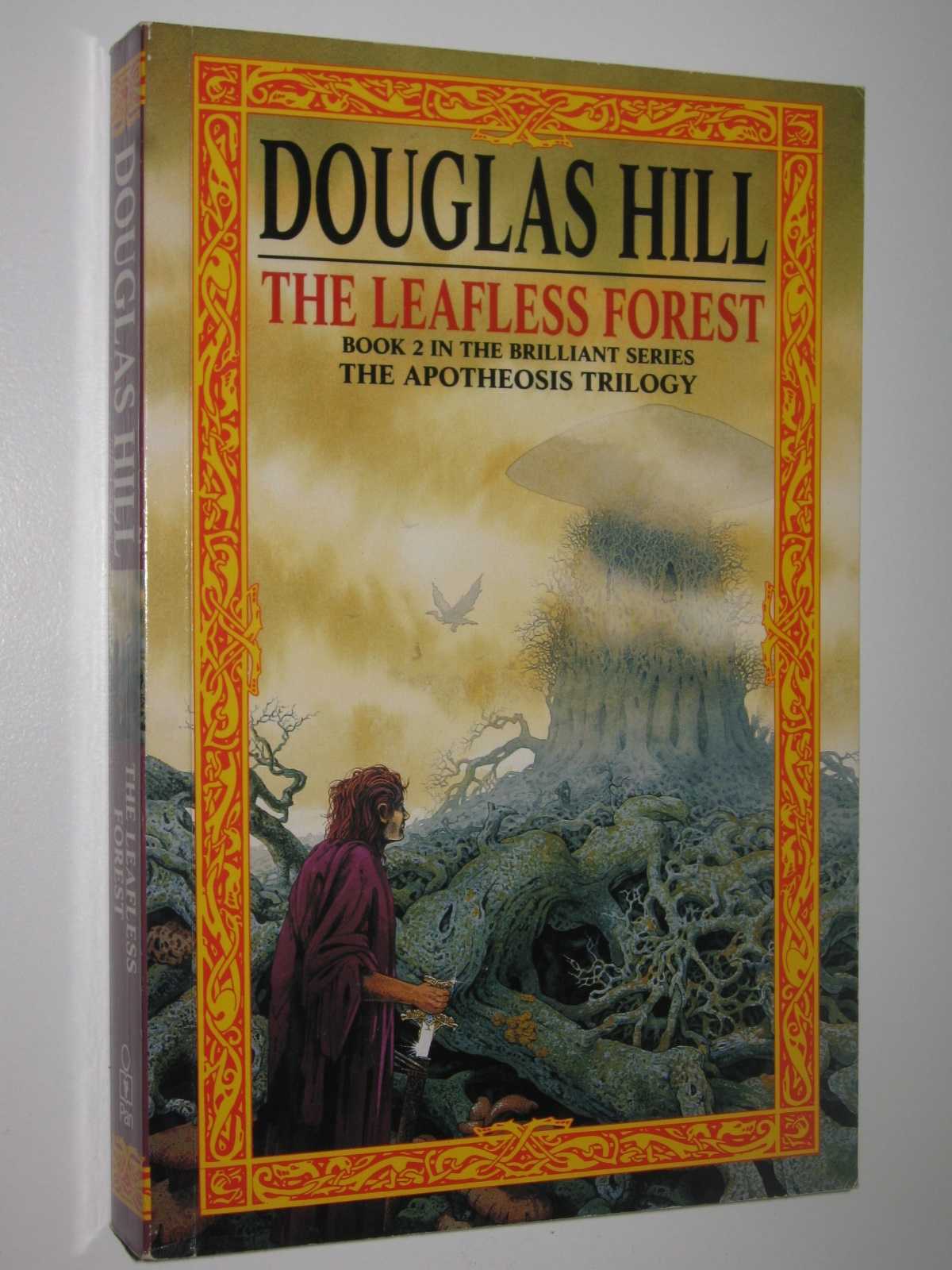