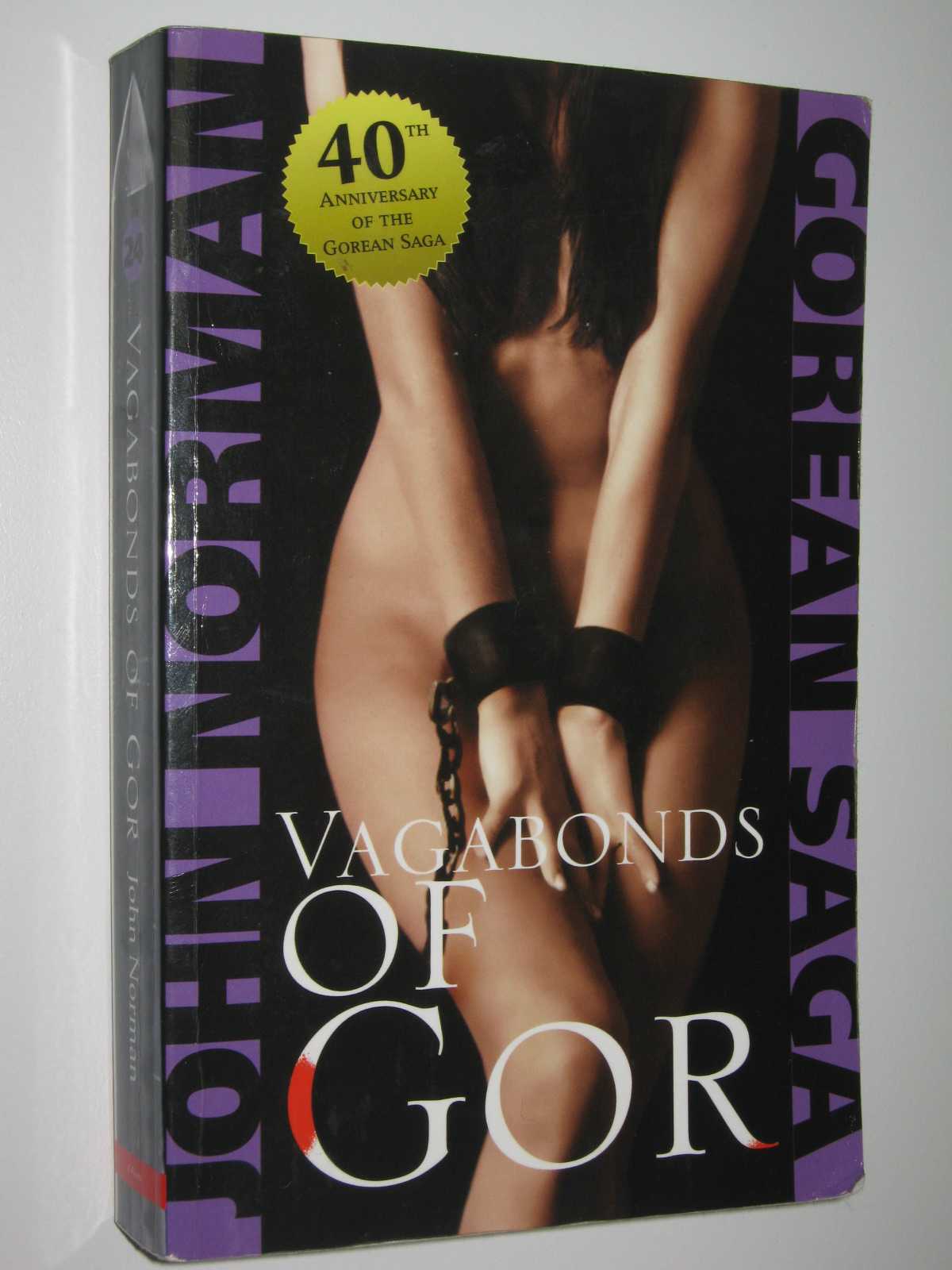 535 pages. Covers have light creasing. Corners of covers are moderately bumped. Spine has minimal reading creases. Edges of pages are moderately soiled. In the continental war matters proceed apace, to the advantage of Cos. Cabot, and his friend, Marcus, of Ar's Station, who have been spying for Ar in the Cosian encampments, now seek the long-inert forces of Ar, to report acquired intelligence to their commander, Saphronicus, who proves to be of the treasonous party of Ar. Cabot and Marcus are placed under arrest, as spies. Primary forces of Ar, largely inactive in recent months, are now to pursue Cosian forces withdrawing from Ar's Station, through the vast Vosk delta to the sea. The Cosian forces, however, have avoided the delta and the delta campaign is a ruse to decimate the armed might of Ar, to use as a weapon the marshes and swamps of the delta itself, their treacherous, trackless wildernesses and wastes, the quicksand, the insects, the serpents and reptiles, the local populations, to deliver a final decisive blow to what was once the unchallenged splendor and power of Gor's finest infantry. Cabot and Marcus, separated, are sentenced as work prisoners to accompany the forces of Ar as they enter the delta with the expectation of soon overtaking and crushing the withdrawing contingents of the ubarate of Cos. They are thus first-hand witnesses of the tragedies and hazards, the terrors and miseries, of the ill-fated delta campaign. Should they survive the delta both will turn their eyes toward Ar, the seat of treachery. As warriors each will have his business in that place. Quantity Available: 1. Category: Science Fiction & Fantasy; ISBN: 075921980X. ISBN/EAN: 9780759219809. Inventory No: 16010008. Paperback 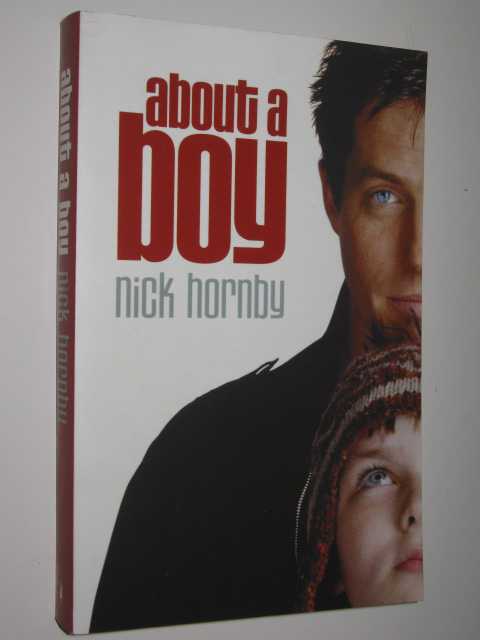 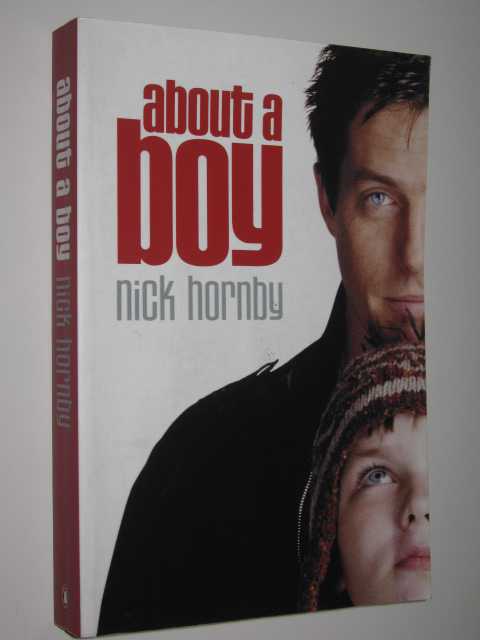 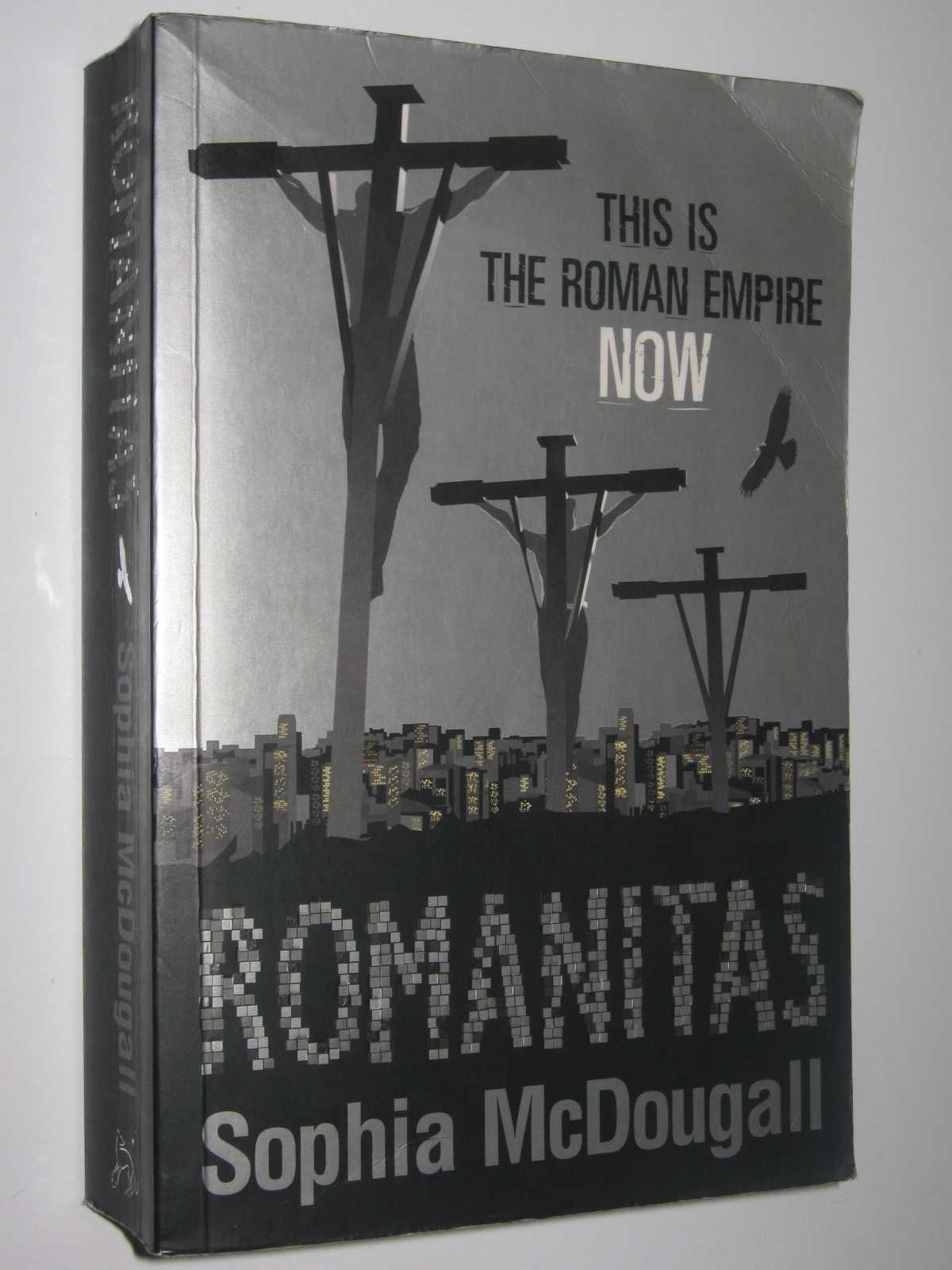 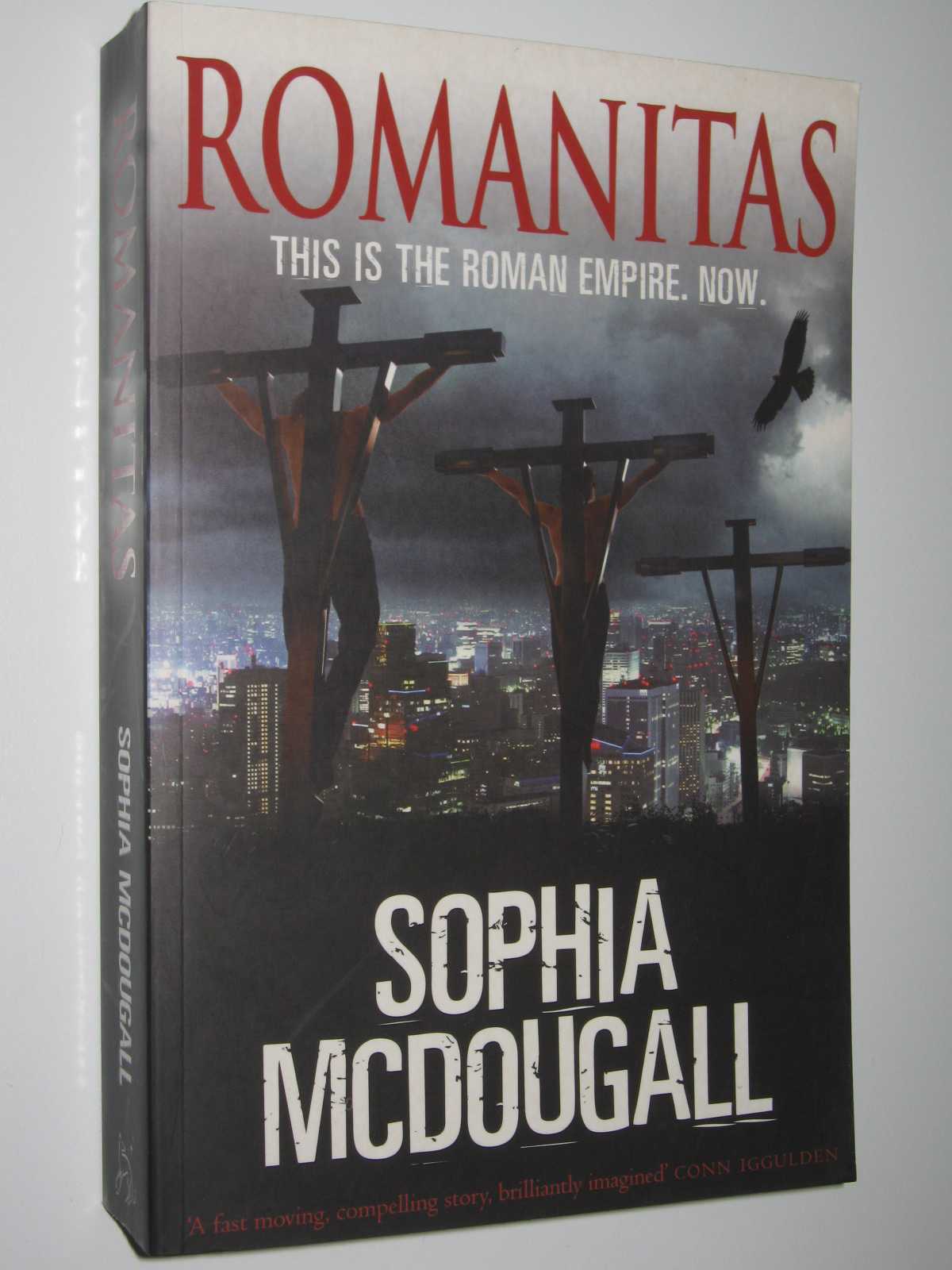 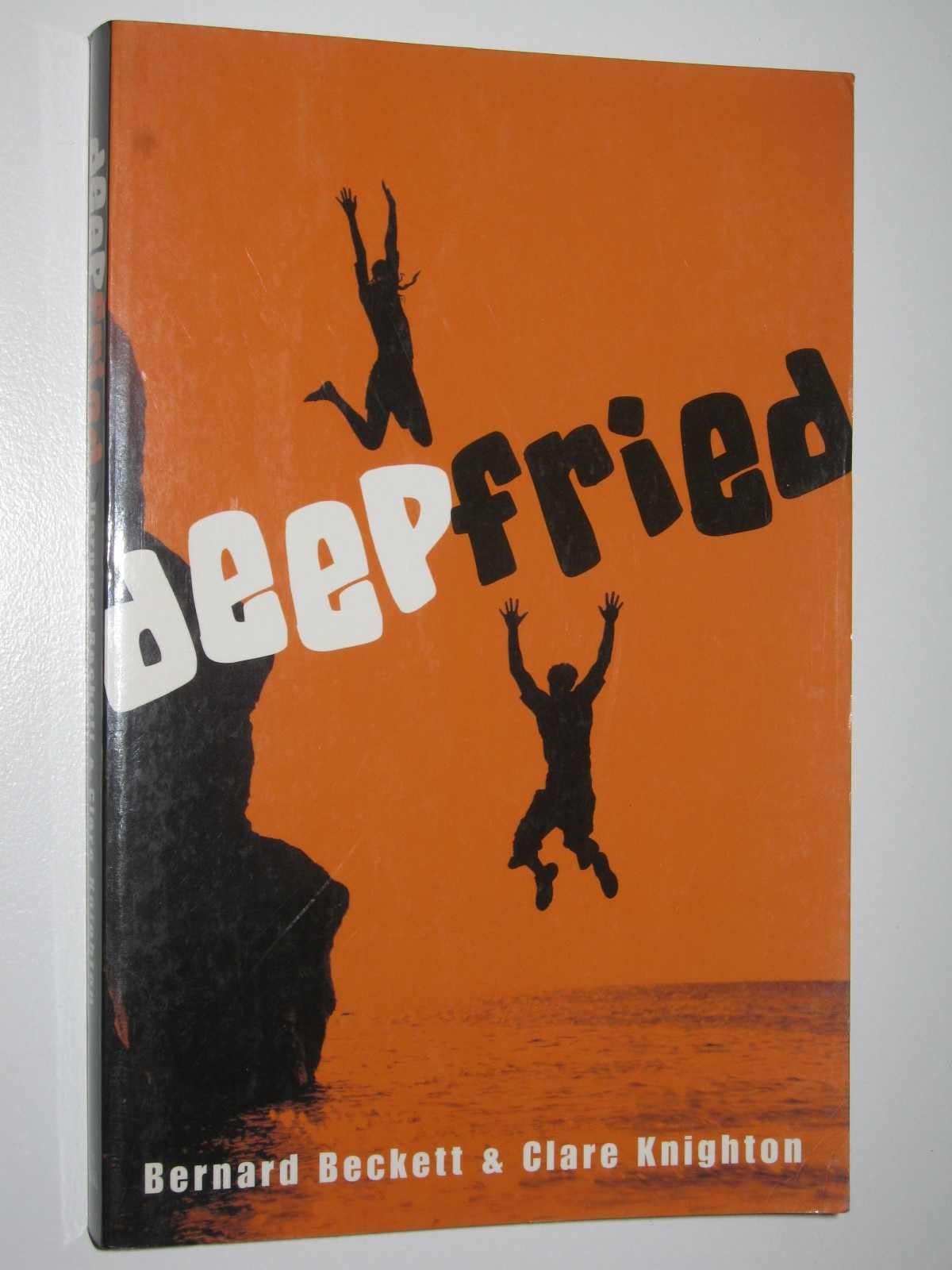 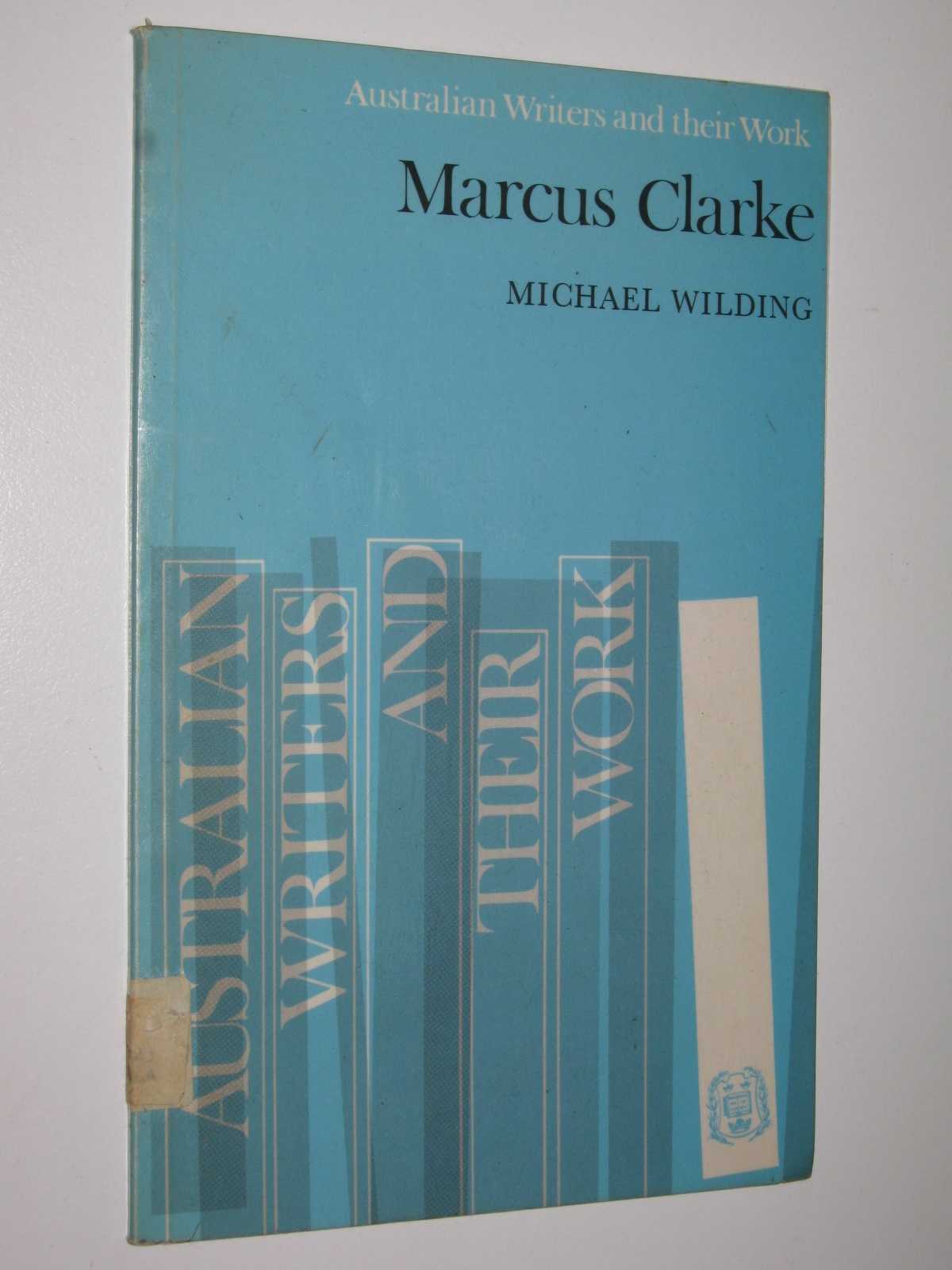 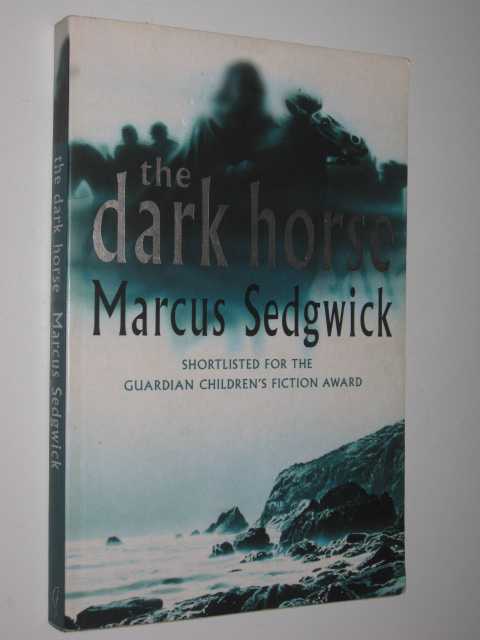