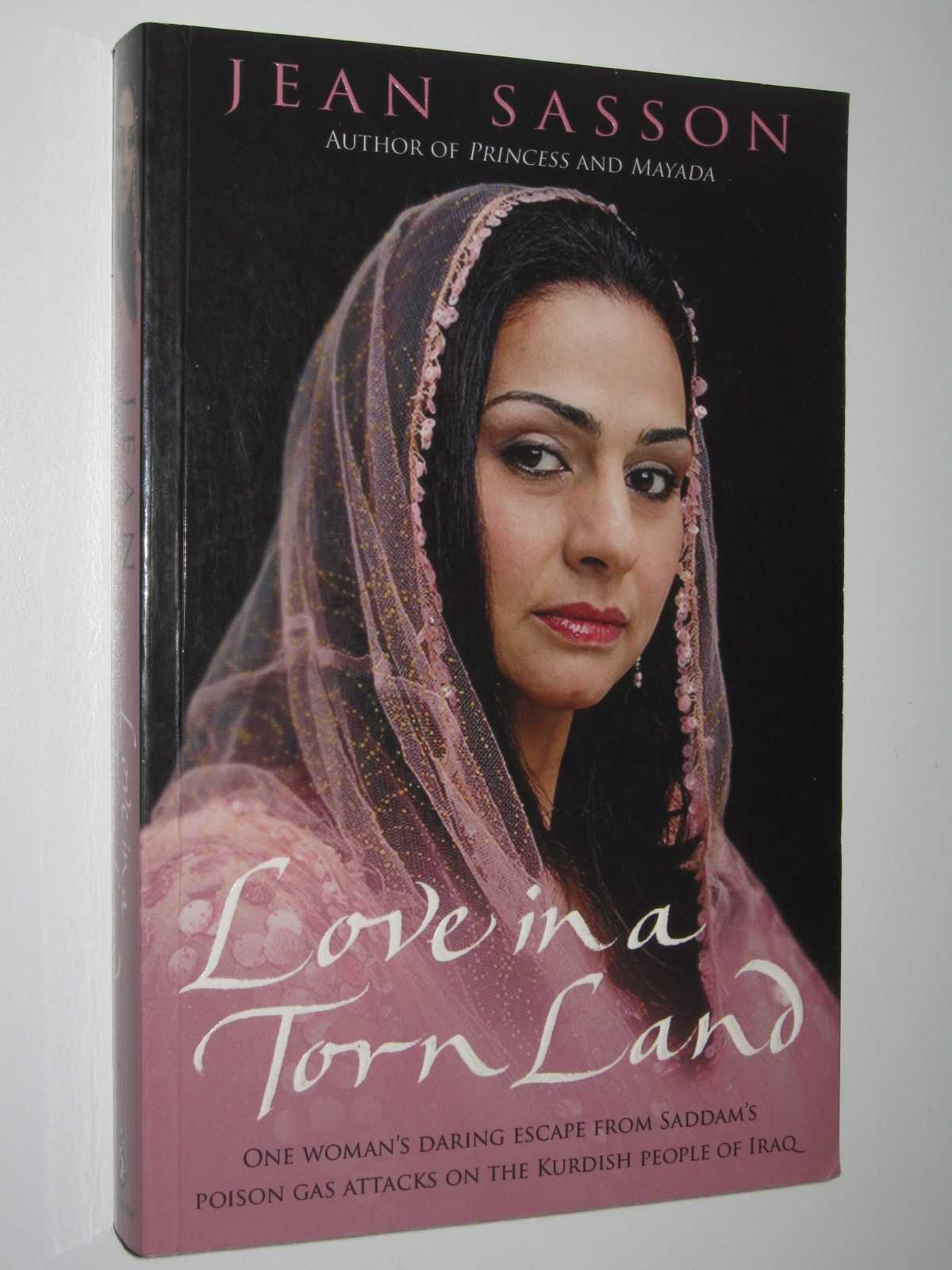 306 pages. Covers have light creasing. Corners of covers are lightly bumped. Spine is uncreased. Edges of pages are lightly browned. Best-selling author Jean Sasson tells the dramatic true story of a young woman caught up in Saddam Hussein's genocide of the Kurdish people of Iraq. One morning Joanna, a young bride living in the Kurdish mountains of Iraq, was surprised to see dead birds drop silently out of the clear sky.They were followed by sinister canisters falling to the ground, bringing fear and death. It was 1987, and Saddam Hussein had ordered his cousin 'Chemical Ali' to bombard Joanna's village, Bergalou, with chemical weapons. Temporarily blinded in the attack, Joanna was rescued by her husband, a Kurdish freedom fighter. After being caught in another bombardment and left for dead in the rubble, they managed to flee over the mountains in a harrowing escape. Now living in the UK and working for British Airways, Joanna has told her story to Jean Sasson, the best-selling chronicler of oppressed women's lives in the Princess trilogy and Mayada. "Love in a Torn Land" is published while the world watches the trial of the notorious 'Chemical Ali', Saddam Hussein's most bloodthirsty henchman, for crimes including the genocide of the Kurdish people. Quantity Available: 1. Category: Biography & Autobiography; ISBN/EAN: 9780385610872. Inventory No: 16070548. Paperback

Title: Love in a Torn Land 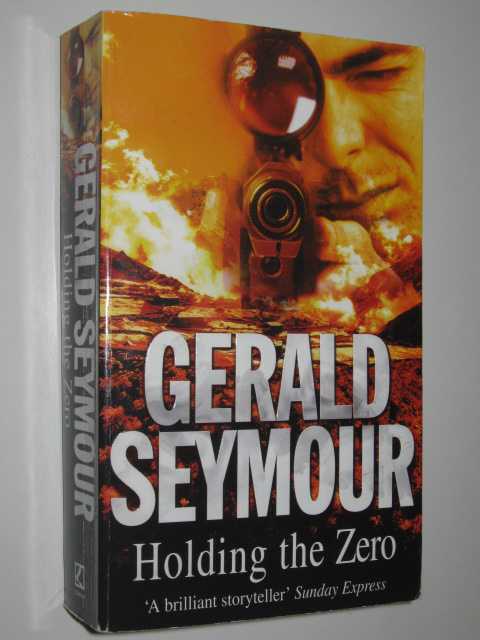 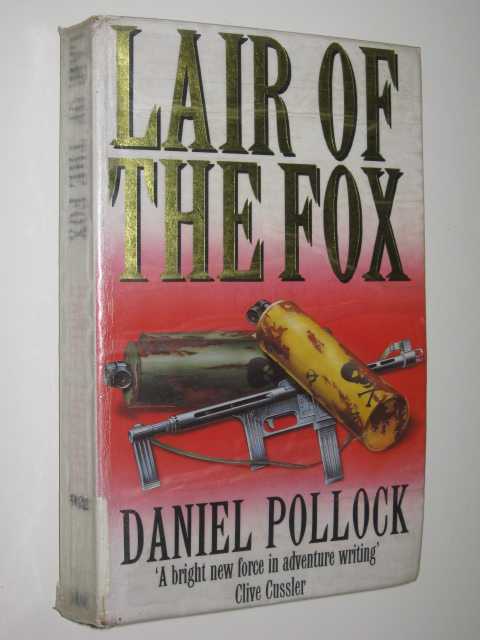 Lair of the Fox