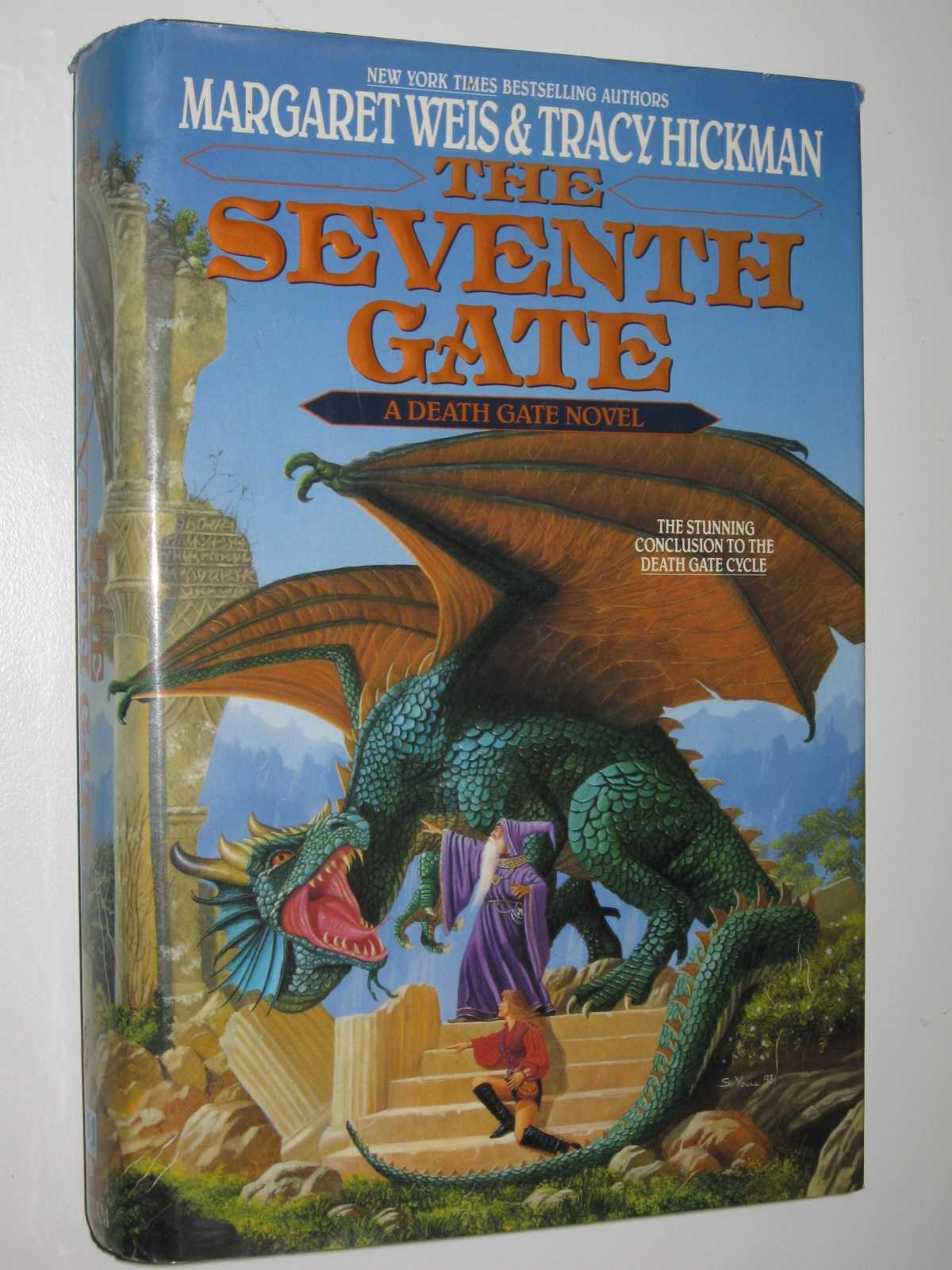 320 pages. Edges of boards have superficial wear. Edges of dust jacket have light bumping and superficial wear. Dust jacket is unclipped. Pages are lightly tanned. Here is the book that fantasy lovers everywhere have been breathlessly awaiting. Explosive and unforgettable. The Seventh Gate brings one of the greatest fantasy epics of all time to a powerful conclusion. In the final volume of the Death Gate Cycle. New York Times bestselling authors Margaret Weis and Tracy Hickman have saved the best for last - a tale of romance, treachery, and heroism that will change the face of fantasy forever.Though the battle for Abri has been won, it has been at a terrible cost. Haplo mortally wounded, has been captured by Xar and taken to Abarrach. There Xar plots to turn Haplo into one of the tormented undead so that he can force the corpse to reveal the location of the legendary Seventh Gate.Meanwhile, Marit and Hugh the Hand are trapped in the Labyrinth, where they have gone to find Alfred, last seen battling a dragon. Though Alfred is believed dead, his powerful magic is desperately needed to fend off the dragon snakes and rescue Haplo. When Marit discovers that Alfred has been captured alive by the fearsome dragon, she nearly gives in to despair.But suddenly hope arrives in the Labyrinth as the good dragons from Pryan, led by the befuddled old wizard Zifnab, appear to join the fight against their evil cousins the dragon-snakes. The Sartan are summoned as well, if only Xar could be persuaded to give up his obsession with the Seventh Gate to join the fray, they just might have a chance....In the end, however, Marit and her companions realize that the key to their survival may be inextricably linked to the Seventh Gate. A terrible decision lies ahead of them as they track Haplo and Xar to Abarrach: They can only save Haplo by entering the Seventh Gate. But if they enter the Seventh Gate, they run the risk of betraying its location to Lord Xar, who will use it to destroy the worlds.The fate of the sundered realms hangs in the balance, in this final chapter in the titanic struggle between good and evil. The Seventh Gate is Margaret Weis and Tracy Hickman's triumphant conclusion to one of the most ambitious and imaginative fantasy sagas of all time. Quantity Available: 1. Category: Science Fiction & Fantasy; ISBN: 0553096478. ISBN/EAN: 9780553096477. Inventory No: 16100094. Hardcover The Gate To Women's Country 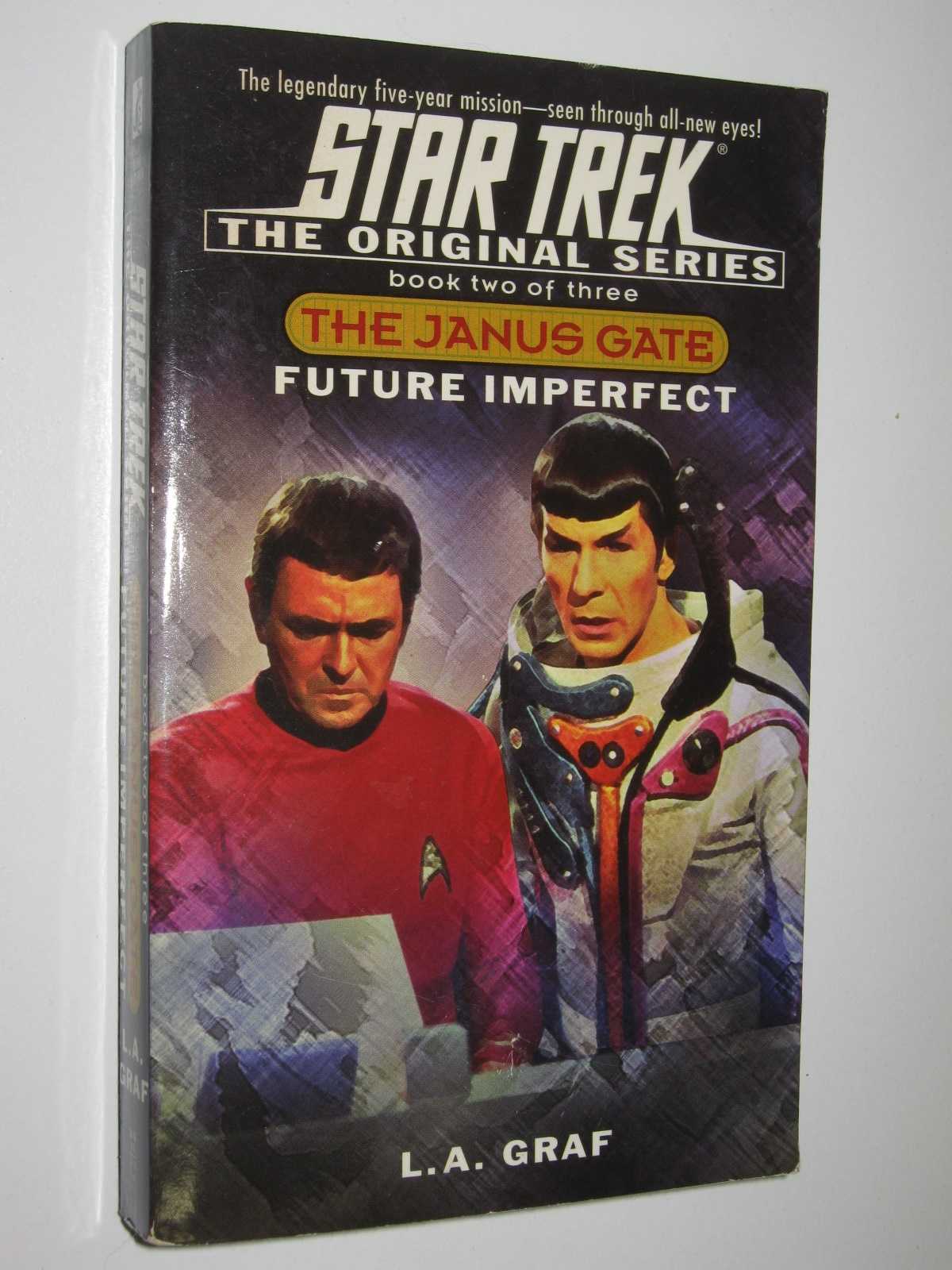 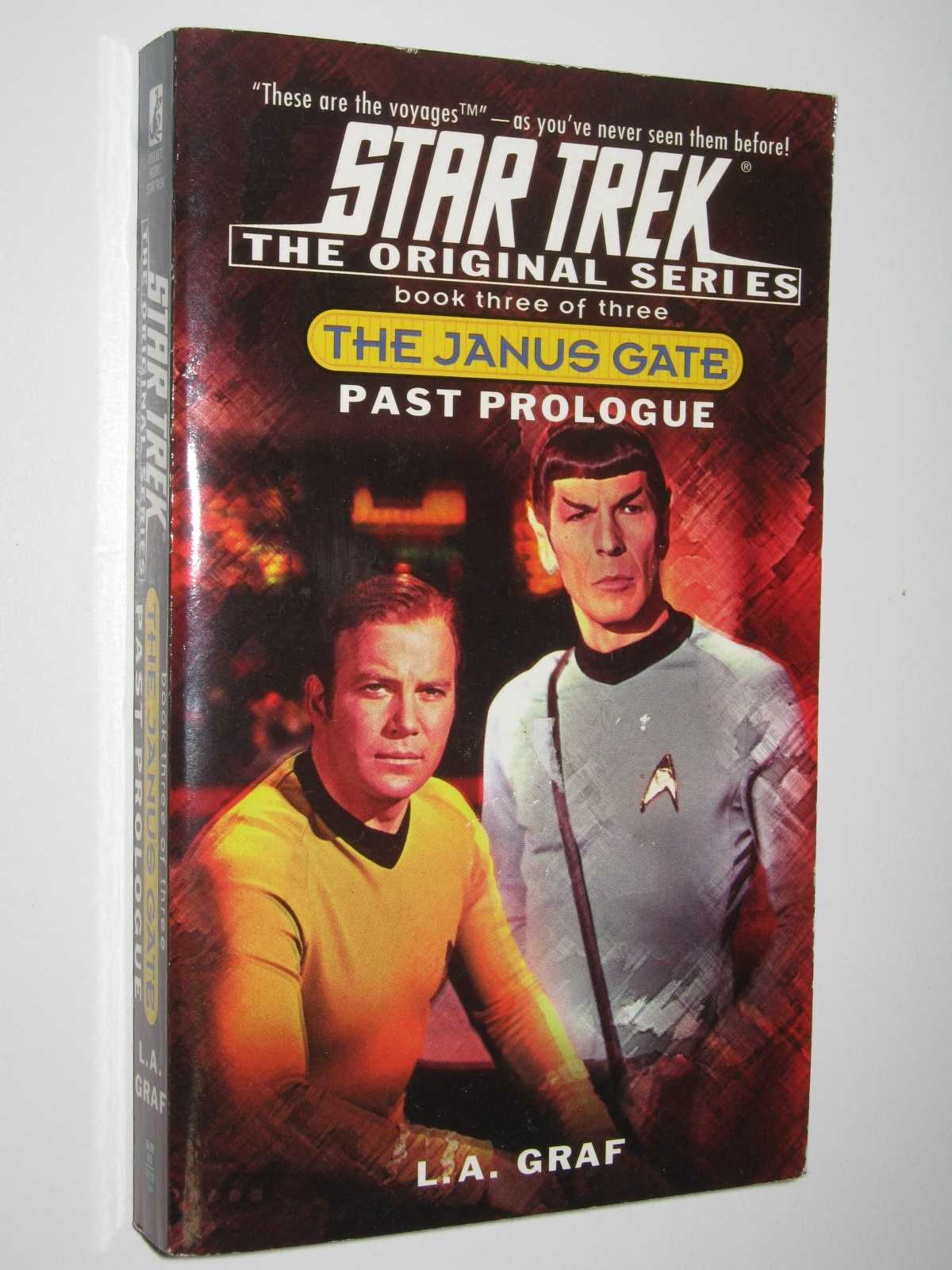 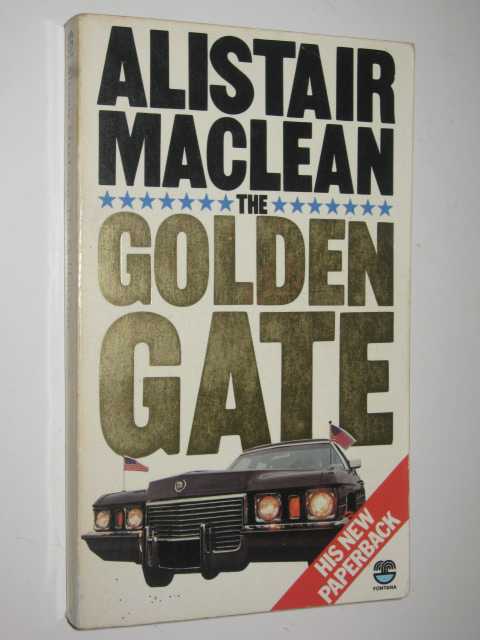 The Gate of the Cat - Witch World Series