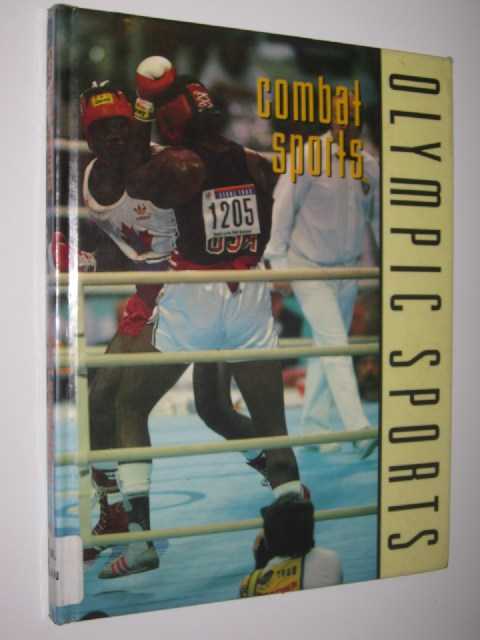 48 pages. Clear, self-adhesive laminate to covers/boards. Ex-library with usual marks, stamps, stickers.. All the hopes of a Frenchman, Baron Pierre de Coubertin, were realized in 1896, when the first modern Olympic Games were held in Athens. He had dreamt of an international sporting festival where the world's supreme athletes could compete against each other for the title of Olympic champion. Although the Games have continued as the most prestigious sporting championship for amateur athletes, de Coubertin's Olympic ideal has been constantly challenged. For many athletes, taking part is not enough and winning is everything. Politics and the misuse of drugs have often dominated the headlines, casting a shadow over the sporting triumphs and achievements that represent the true spirit of the Olympic Games. This series examines the history of the Games through eight of the most popular sports. This book is a tribute to all the combat-sports competitors - the winners and the losers - who have taken part in the Olympic Games and helped to make them the ultimate sporting event. Quantity Available: 1. Category: Sports & Pastimes; ISBN: 0750202327. ISBN/EAN: 9780750202329. Inventory No: 10120384. Hardcover 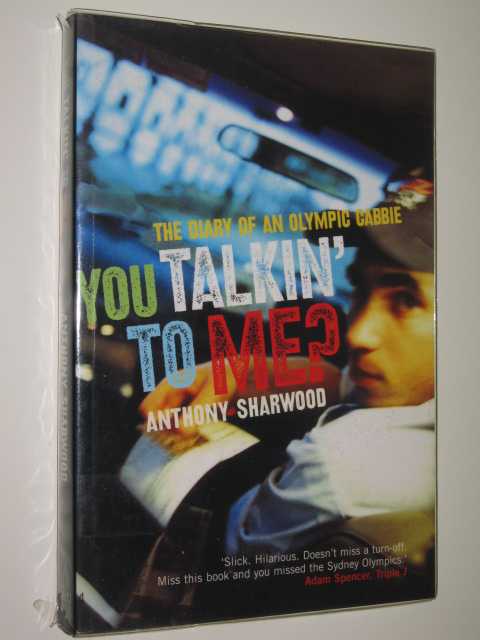 You Talkin' to Me? : The Diary of an Olympic Cabbie 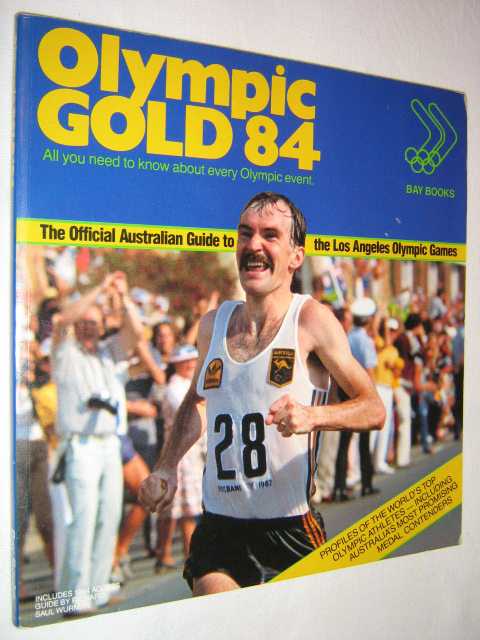 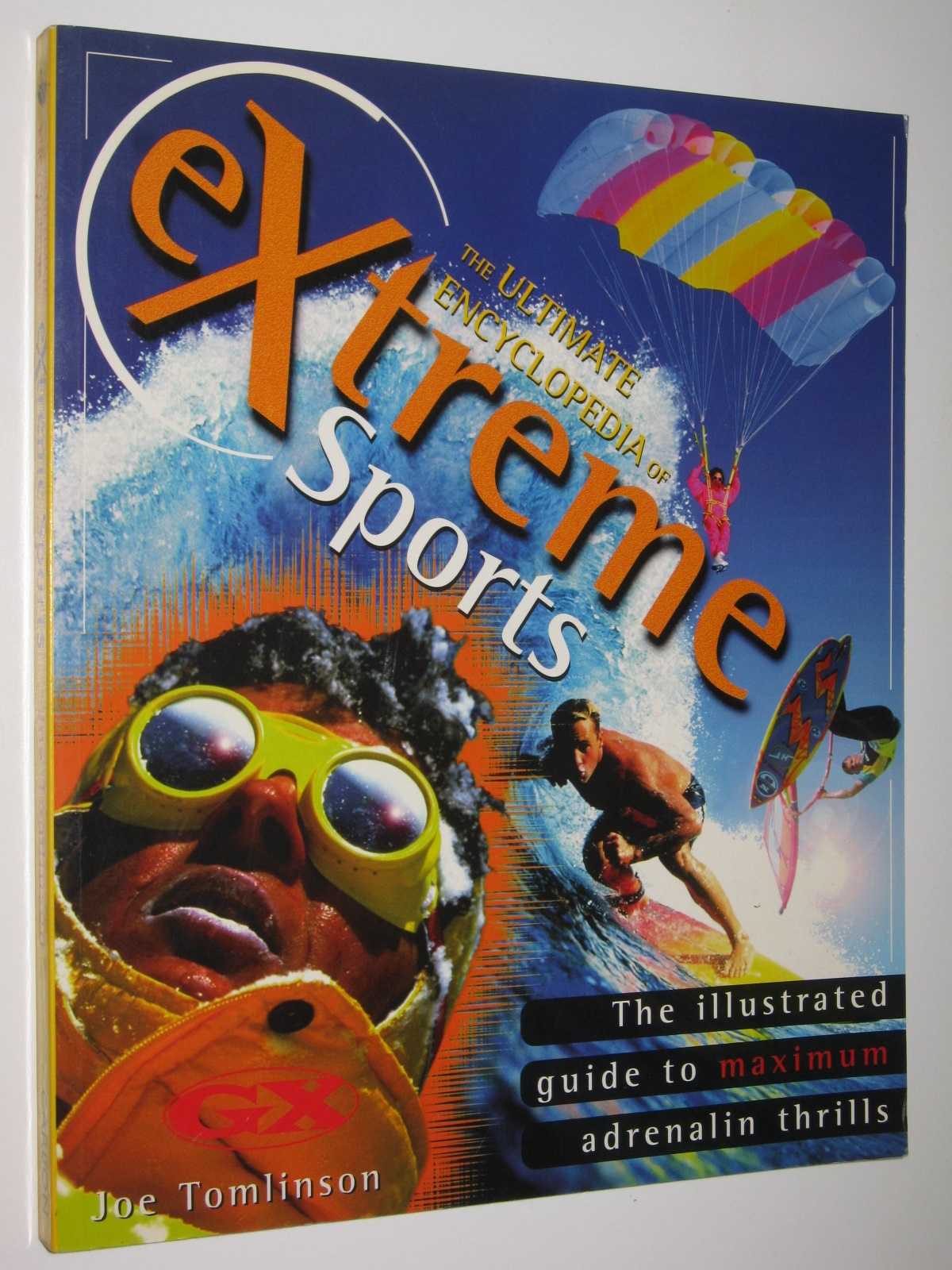 The Ultimate Encyclopedia of Extreme Sports : The Illustrated Guide to Adrenalin Thrills 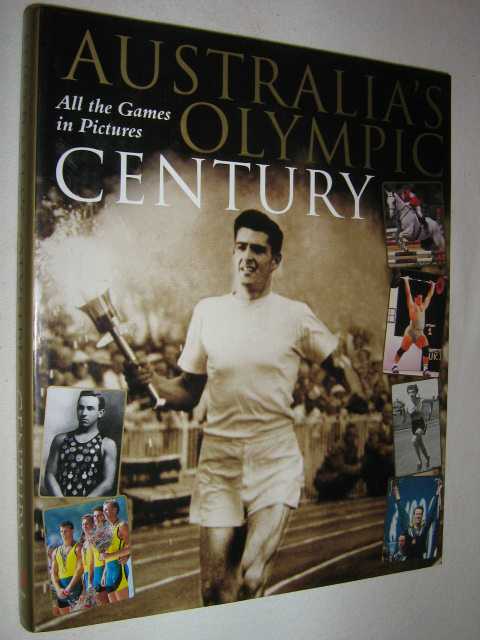 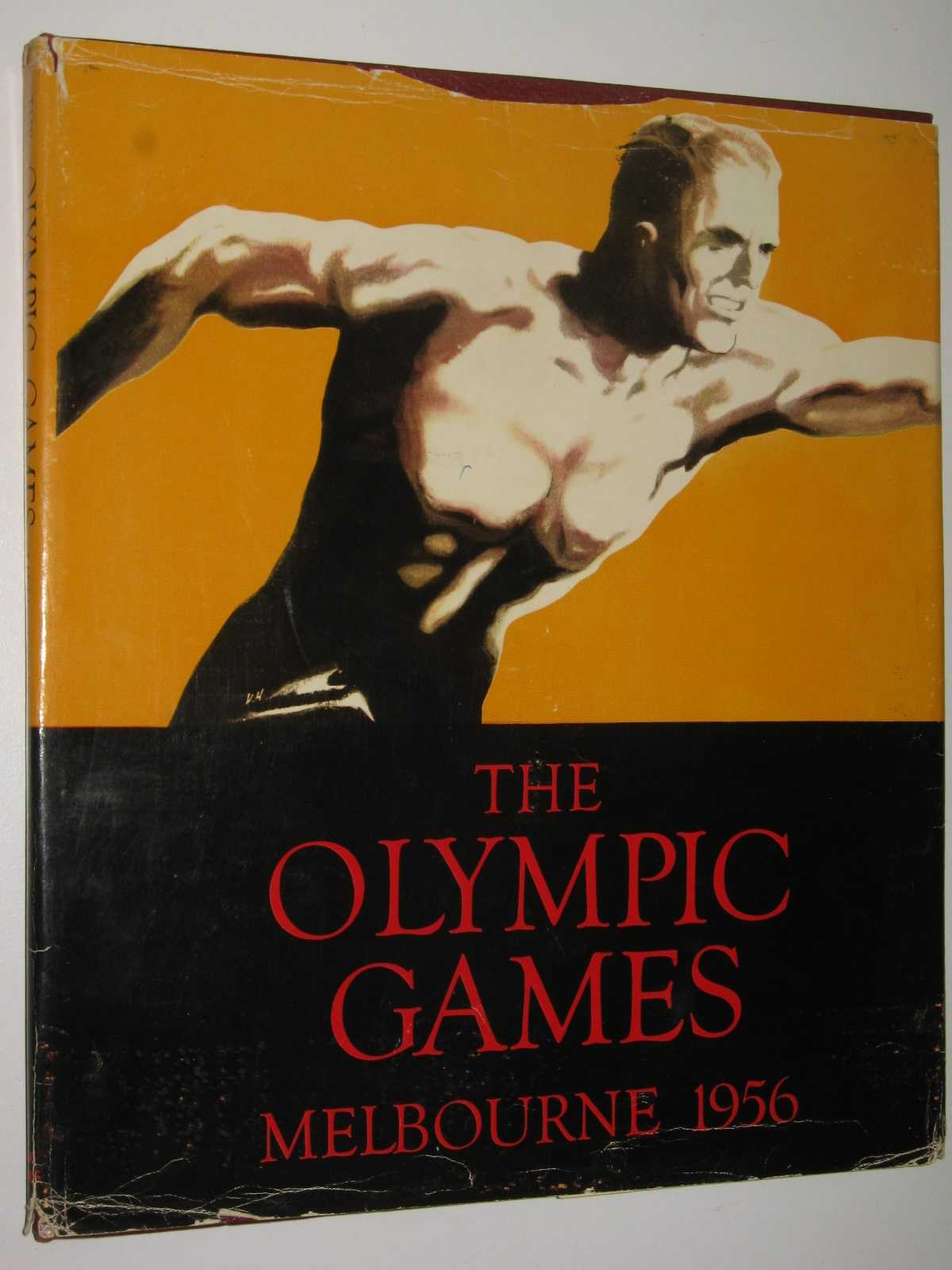 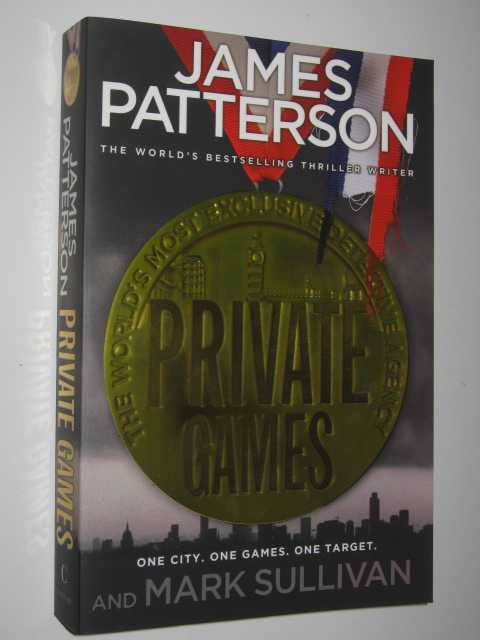 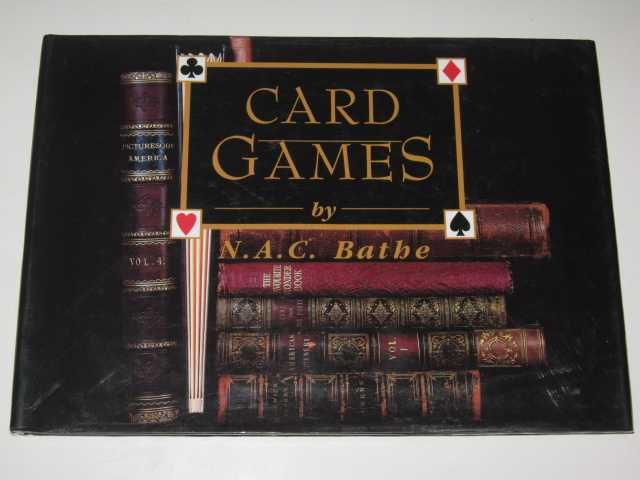 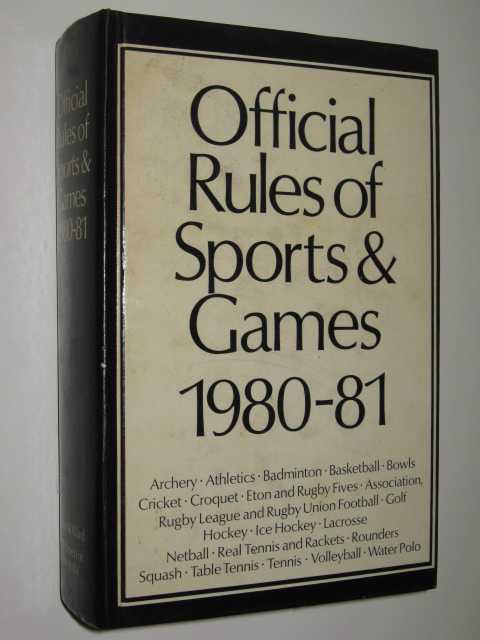