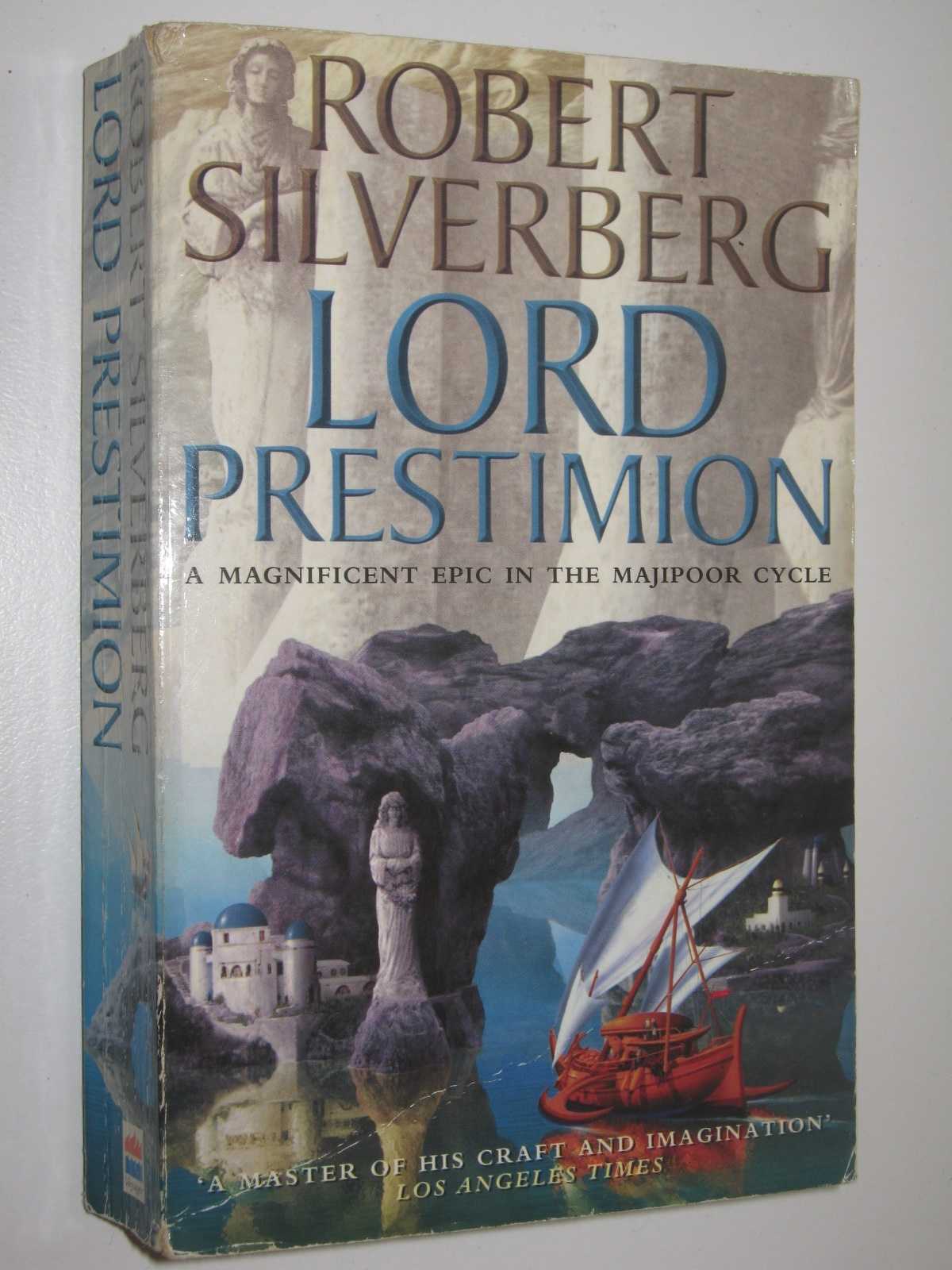 434 pages. Covers have moderate creasing. Edges of covers have superficial wear. Spine has moderate lean and moderate reading creases. Pages are reasonably tanned. A sequel to THE SORCERERS OF MAJIPOOR, this sumptuous fantasy is set in a world with four moons in the sky, a Desert of Stolen Dreams, a deadly Labyrinth which is the Register of Souls, rootless trees, flesh-eating flowers...Prestimion has won his title in a lengthy civil war. Now Coronal of Majipoor, Prestimion's first mistake is to use a sorcerer's device to obliterate the war universally from memory. Majipoor must be seen as the perfect world. The result is mass psychosis. Thanks to his mother's worldwide control of minds from the Isle of Sleep and the allegiance of clever Prince Dekkeret, Prestimion will defeat his resurgent enemy Sambail and cure his people...but only just. Quantity Available: 1. Category: Science Fiction & Fantasy; ISBN: 0006511031. ISBN/EAN: 9780006511038. Inventory No: 17100241. Paperback 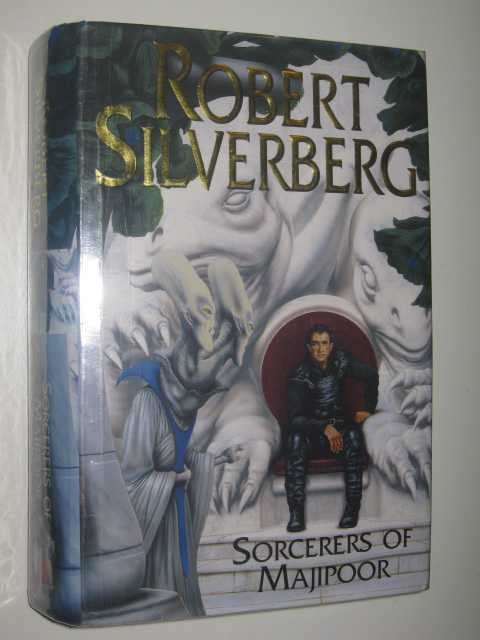 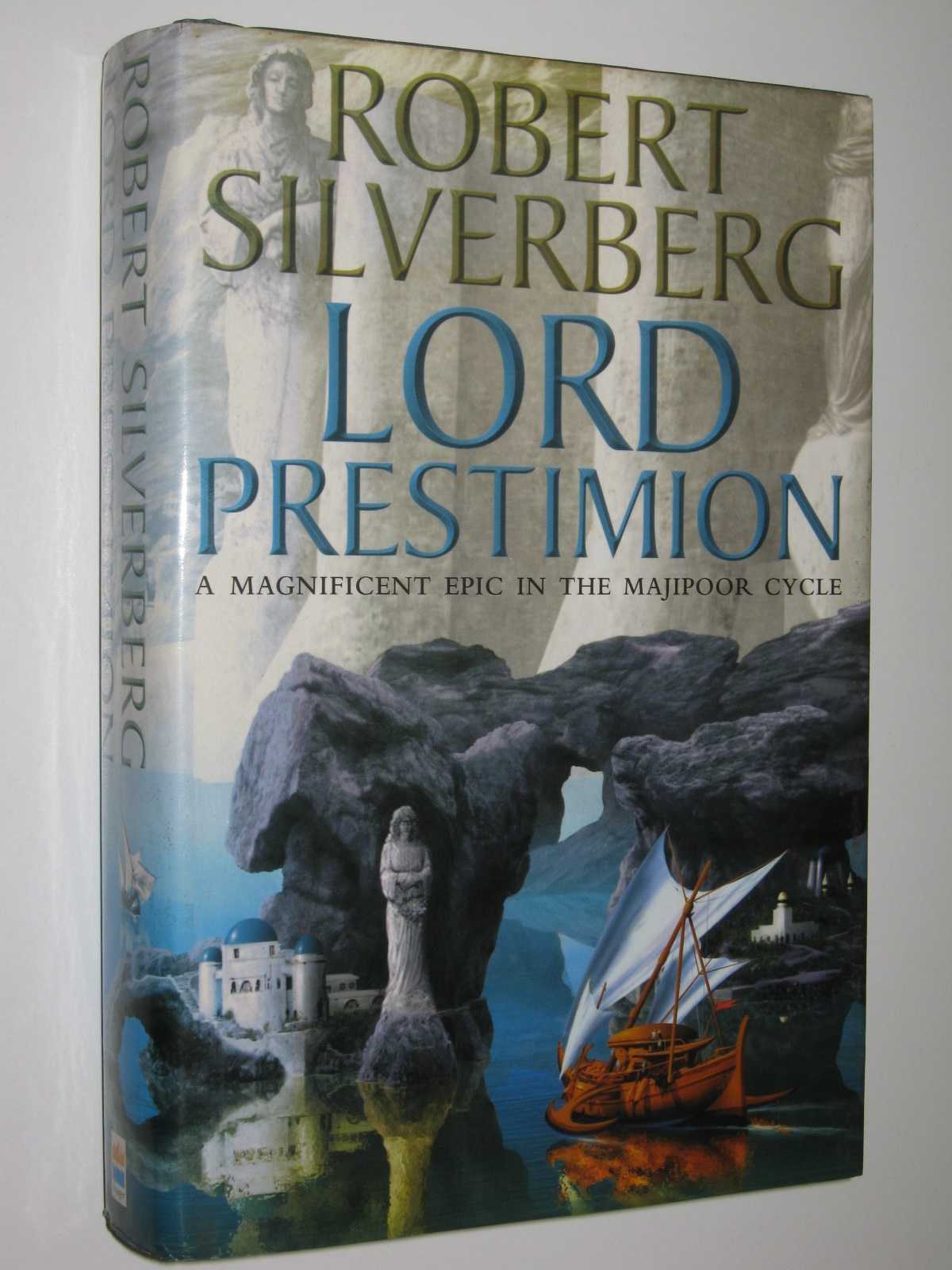 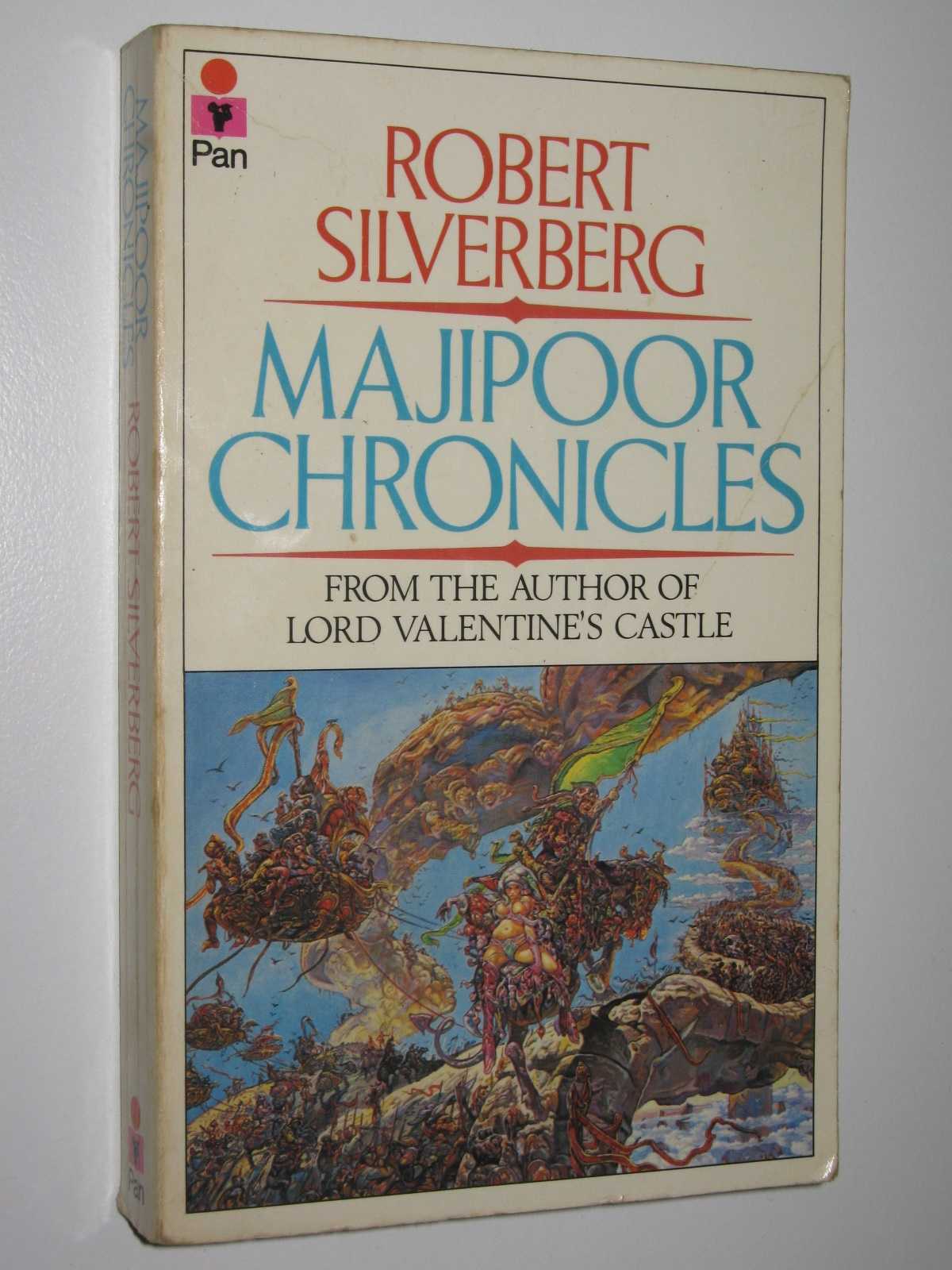 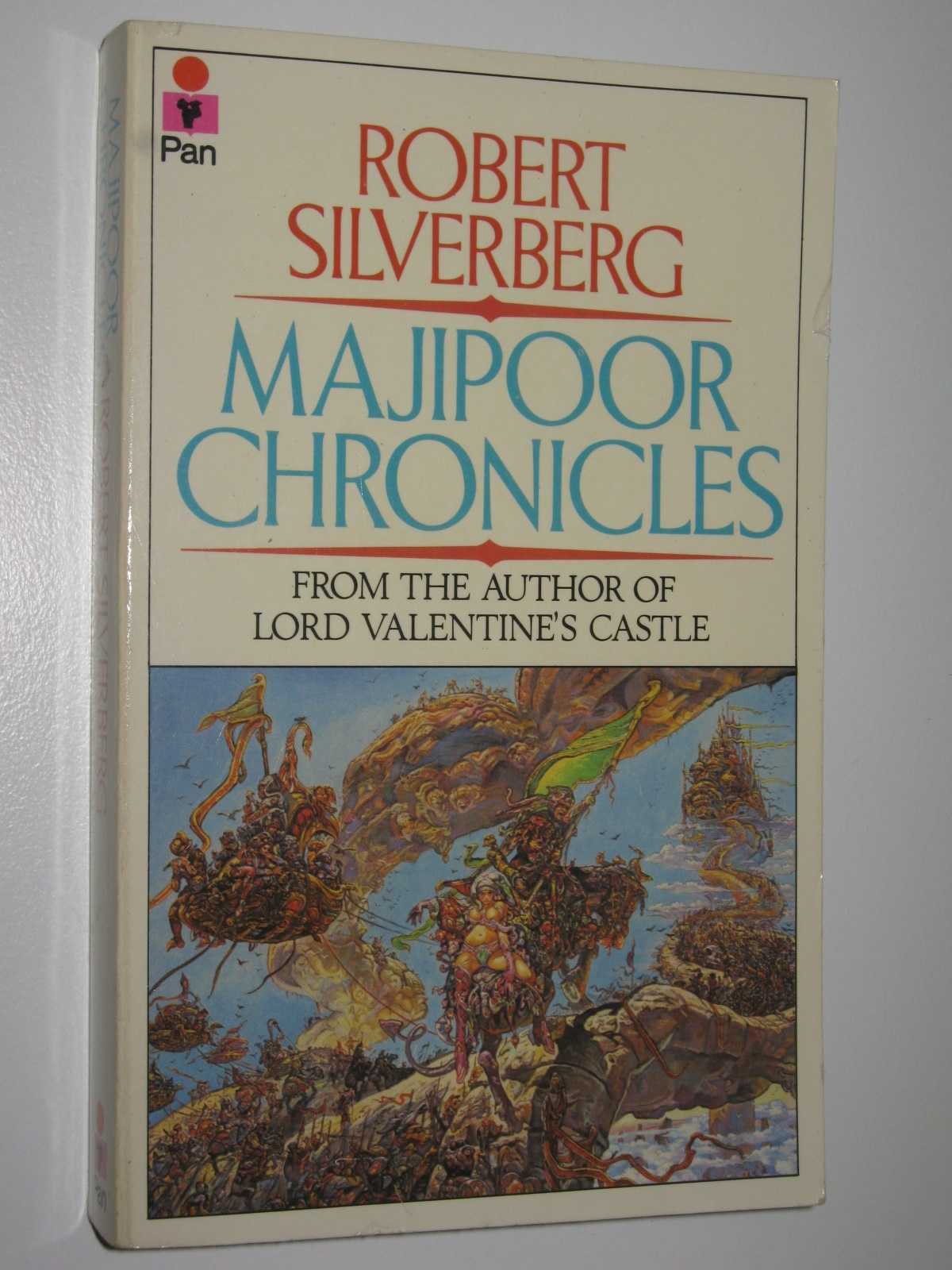 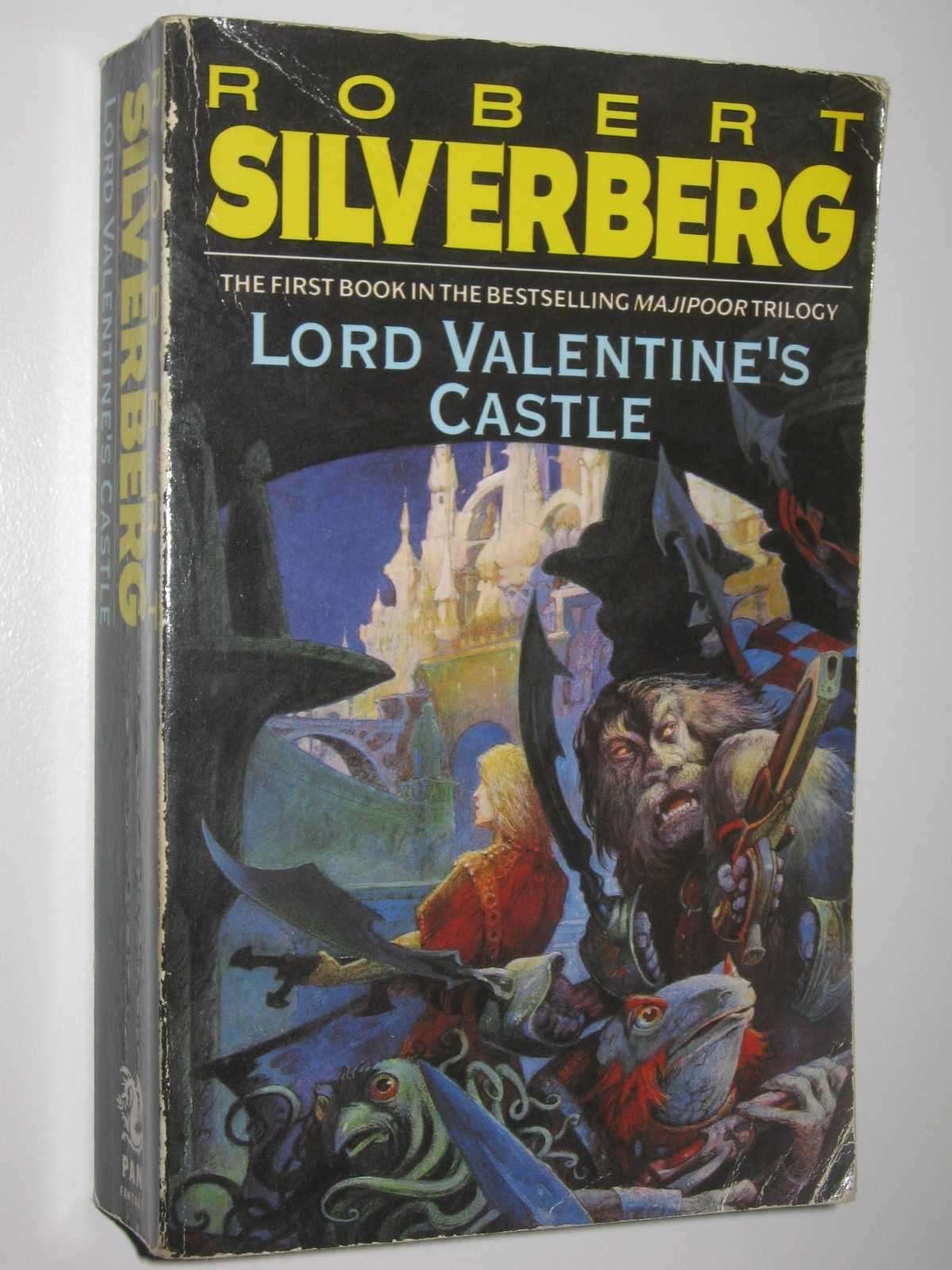 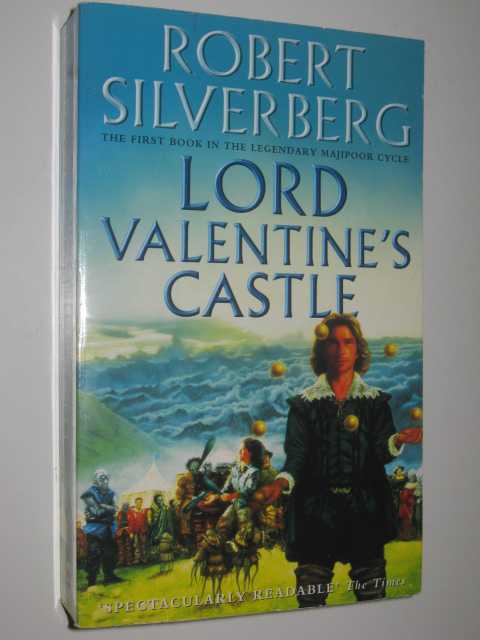 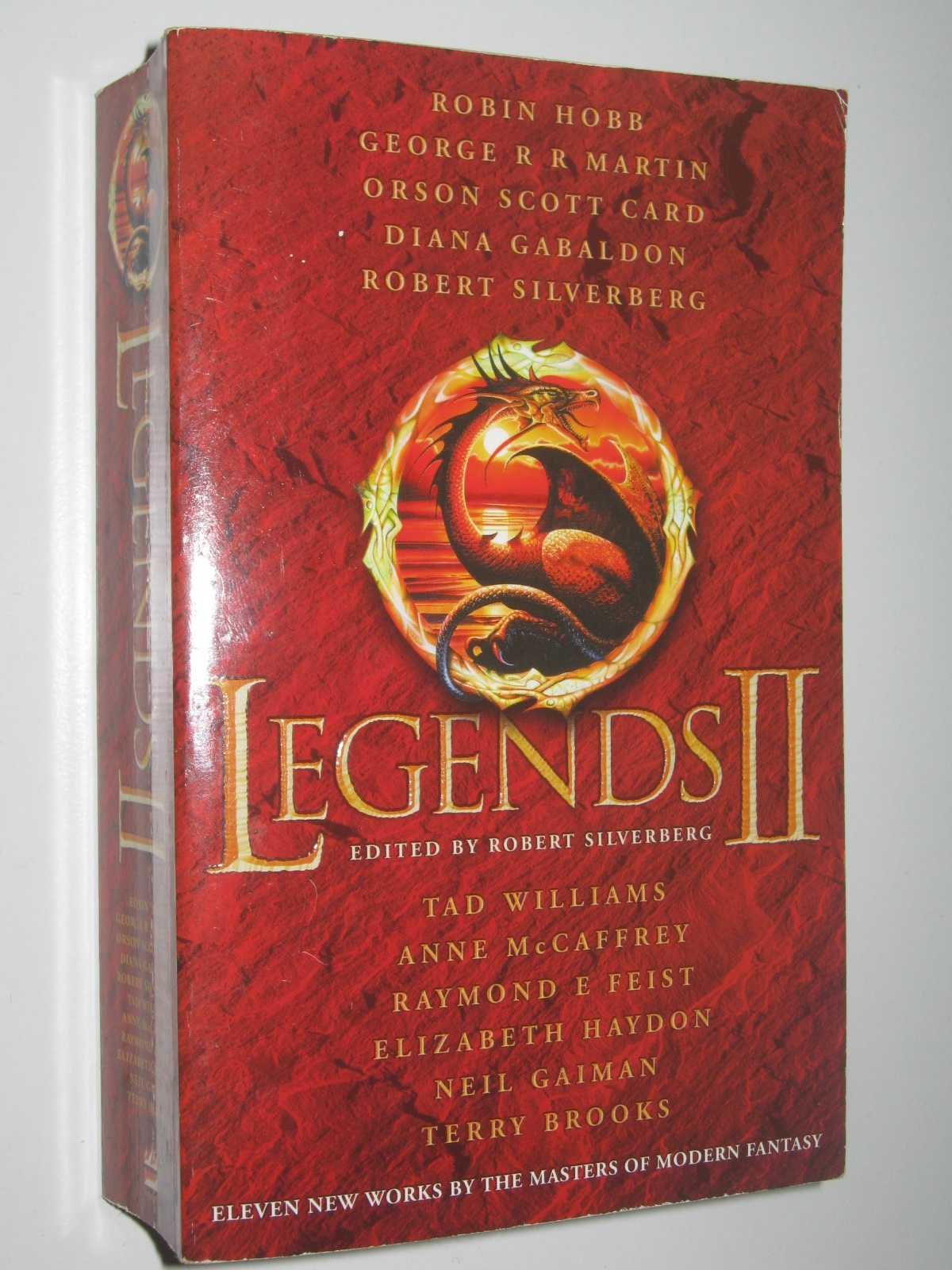