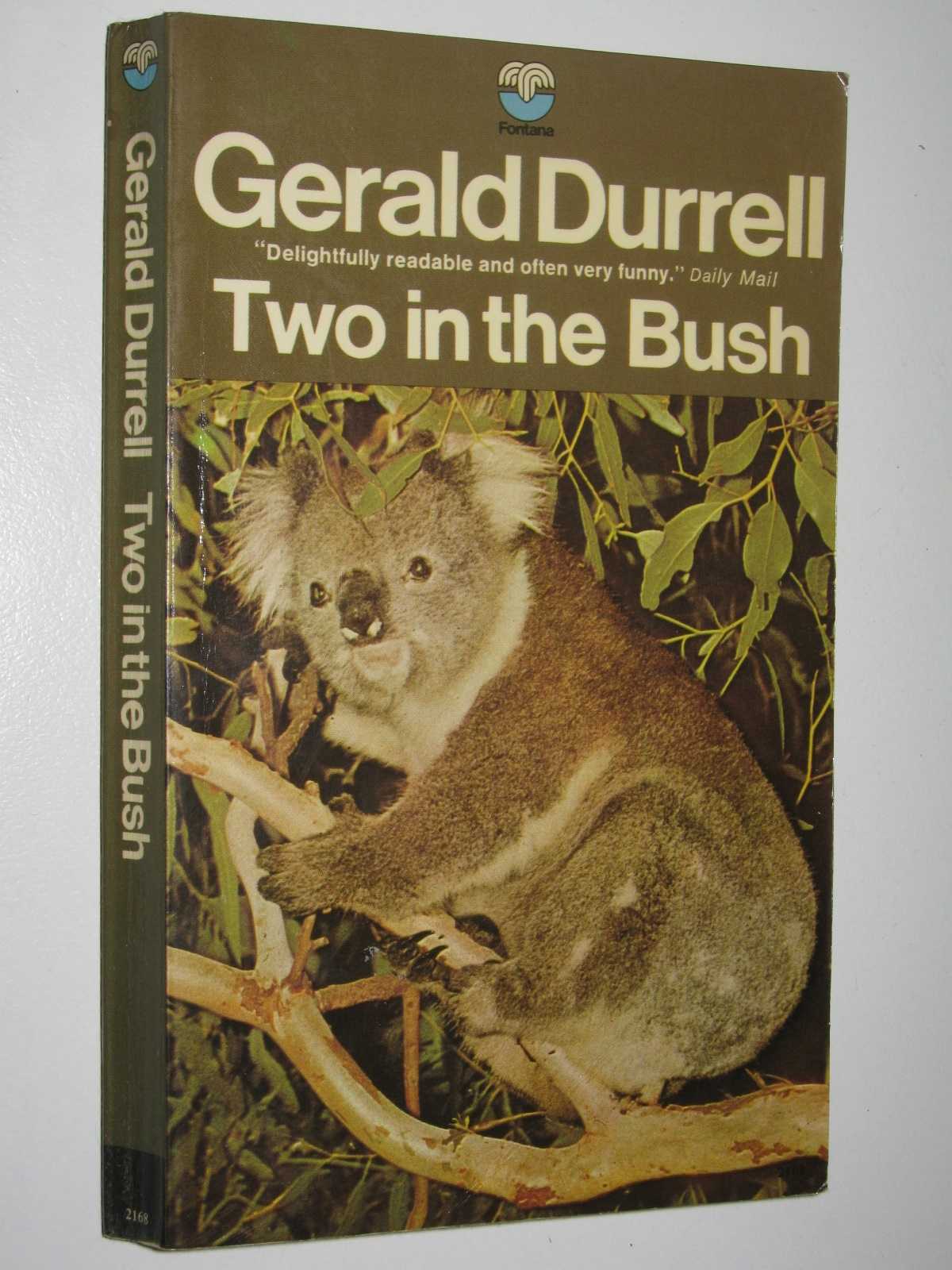 220 pages. Covers have light creasing. Corners of covers are lightly bumped. Spine has moderate lean and moderate reading creases. Pages are reasonably tanned. Previous owner's name in ink. Two in the Bush is a record of the six-month journey which took Gerald Durrell, his wife Jacquie, and two cameramen through New Zealand, Australia and Malaya. The object was, first, to see what was being done about the conservation of wild life in these countries, and, secondly, to make a series of television films for the BBC. They were introduced to many rare and remarkable animals - Royal Albatrosses, Tuataras, Duck-Billed Platypuses, Flying Lizards and Long-Nosed Bandicoots, as well as to some equally unusual humans. Anyone who has read The Overloaded Ark, The Bafut Beagles or The Whispering Land will have enjoyed Gerald Durrell's enthusiastic adventuring and his delight in the absurdity of the situations in which he finds himself. His observation of animal - and human - behaviour is always informative and often hilarious. 'Delightfully readable and often very funny.' Daily Mail 'An account of Gerald Durrell's tour of New Zealand, Australia and Malaya in search of rarities . . . Easy to read, difficult to put down, with many vivid sidelights on the human side of the expedition. This absorbing narrative reveals the ardours, ironies and disappointments, the organizational miracles and the hilarious human mishaps. Quantity Available: 1. Category: Biography & Autobiography; Animals & Birds. ISBN: 0006121683. ISBN/EAN: 9780006121688. Inventory No: 17110164. Paperback

Title: Two in the Bush 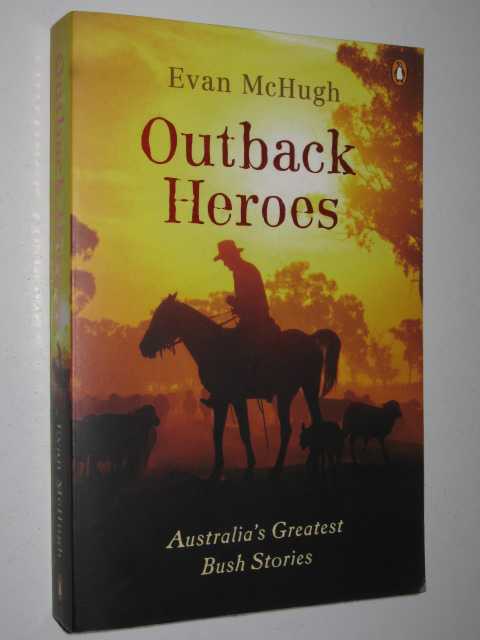 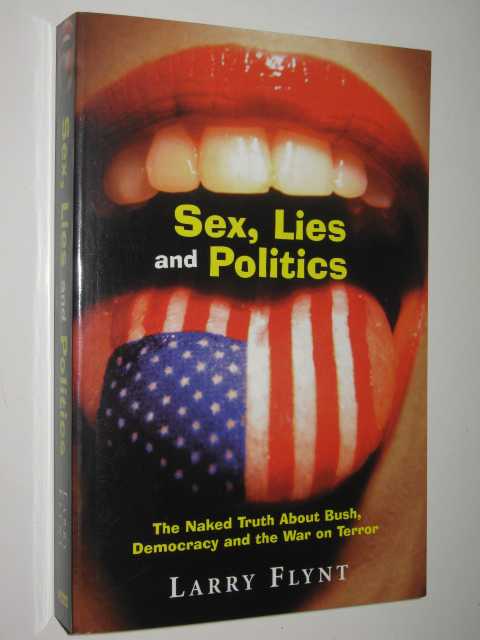 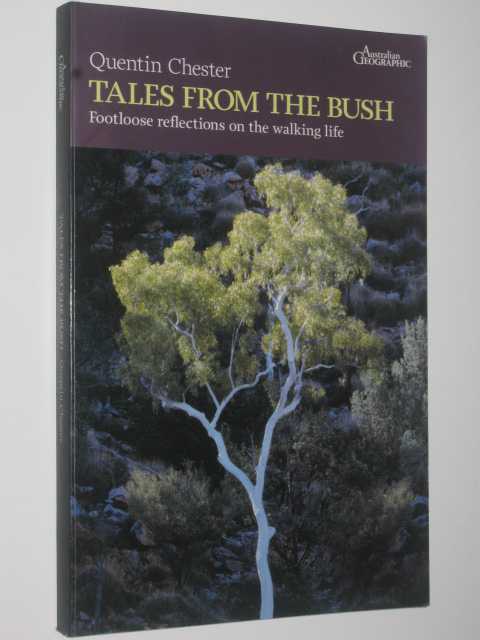 Tales from the Bush 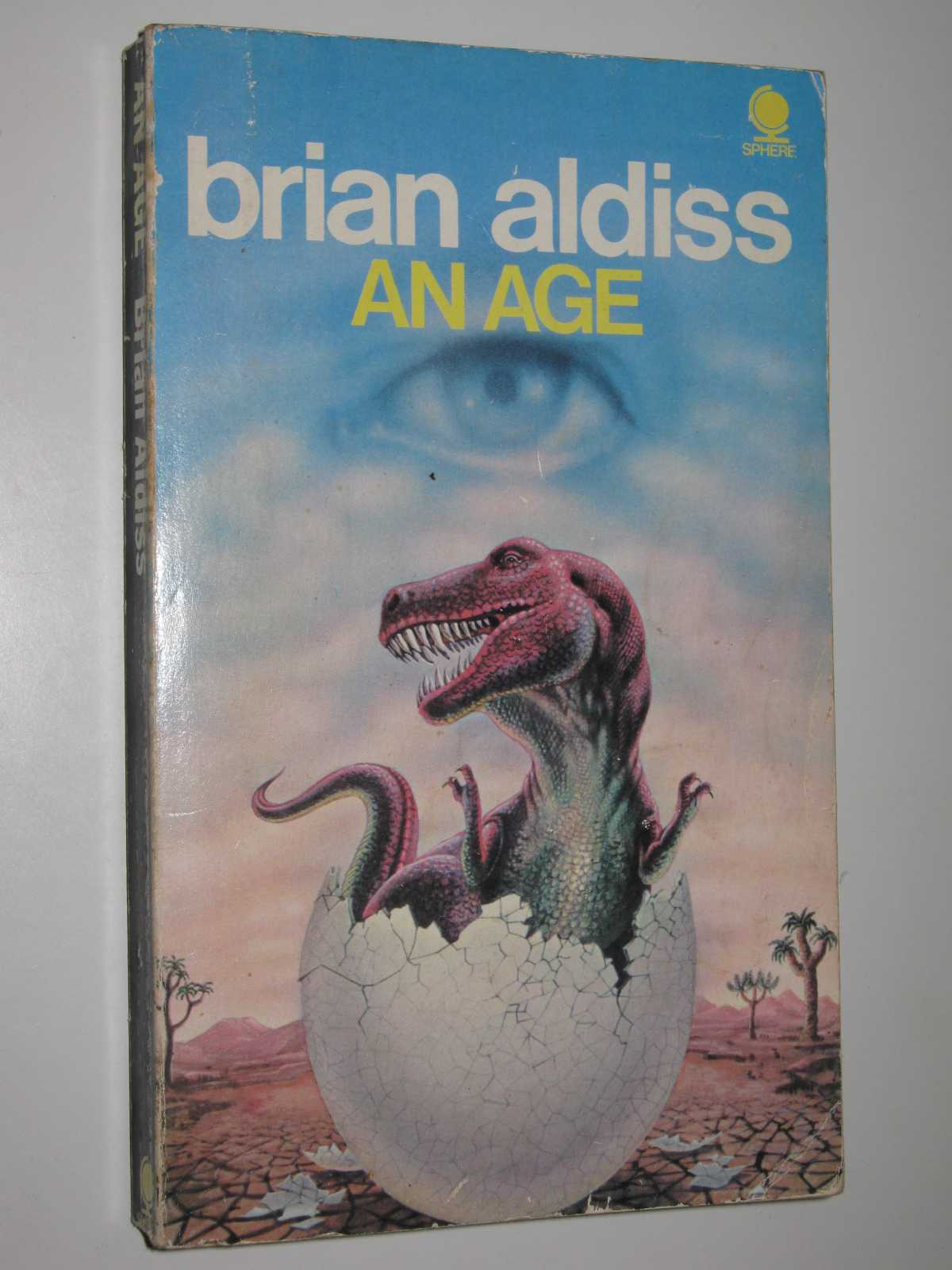 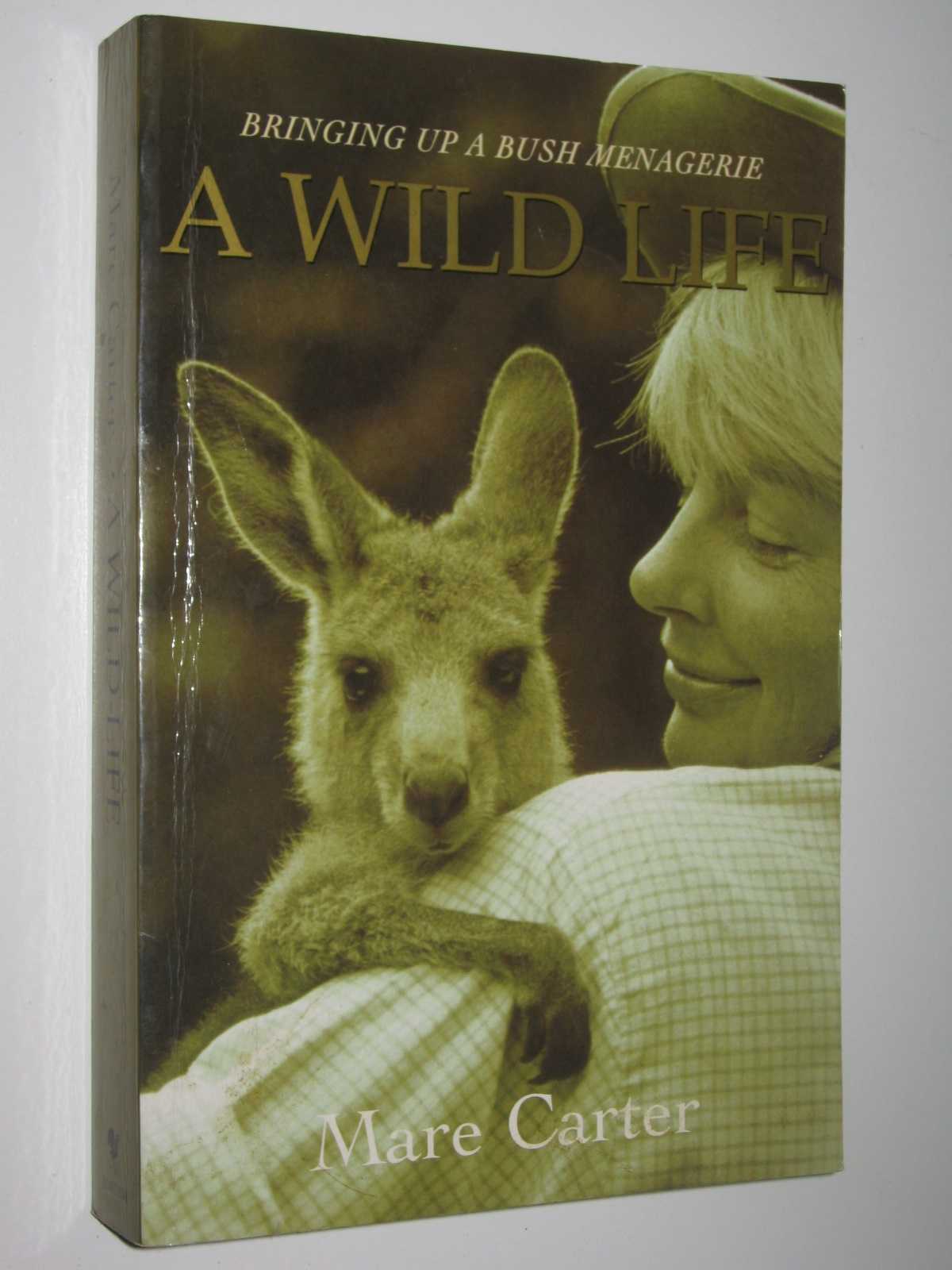 A Wild Life : Bringing Up a Bush Menagerie