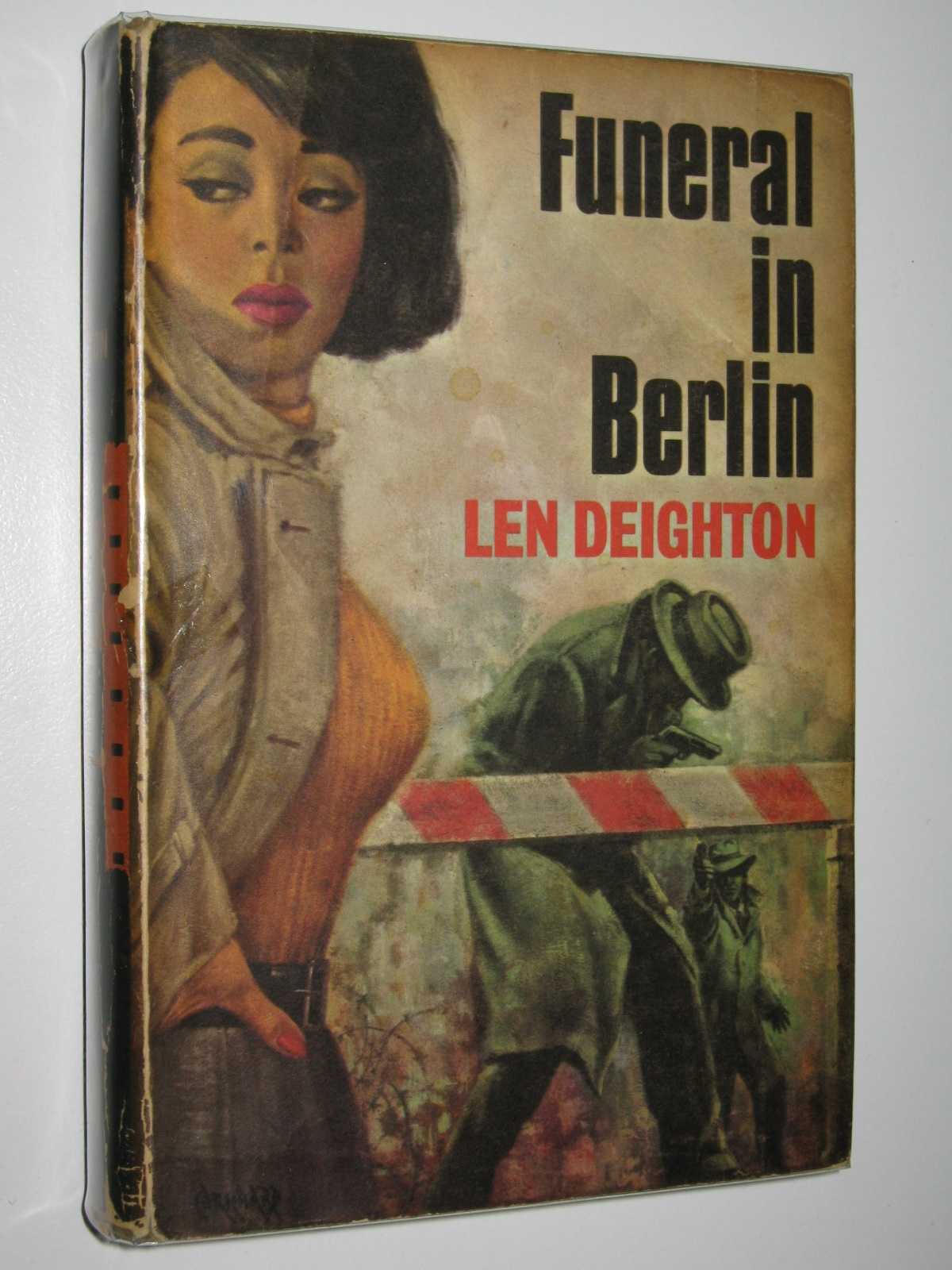 320 pages. Boards have no wear, rubbing or soiling. Dust jacket has slight foxing. Edges of dust jacket have moderate wear and minor chips and/or tears. Pages are reasonably tanned. Previous owner's name in ink. A ferociously cool Cold War thriller from the author of The Ipcress File. Len Deighton's third novel has become a classic, as compelling and suspenseful now as when it first exploded on to the bestseller lists. In Berlin, where neither side of the wall is safe, Colonel Stok of Red Army Security is prepared to sell an important Russian scientist to the West - for a price. British intelligence are willing to pay, providing their own top secret agent is in Berlin to act as go-between. But it soon becomes apparent that behind the facade of an elaborate mock funeral lies a game of deadly manoeuvres and ruthless tactics. A game in which the blood-stained legacy of Nazi Germany is enmeshed in the intricate moves of cold war espionage... Quantity Available: 1. Category: Fiction; Thrillers; Inventory No: 18040365. Hardcover 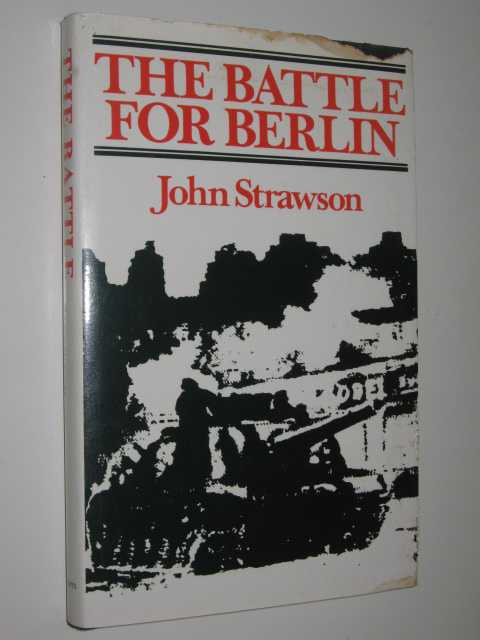 The Battle for Berlin 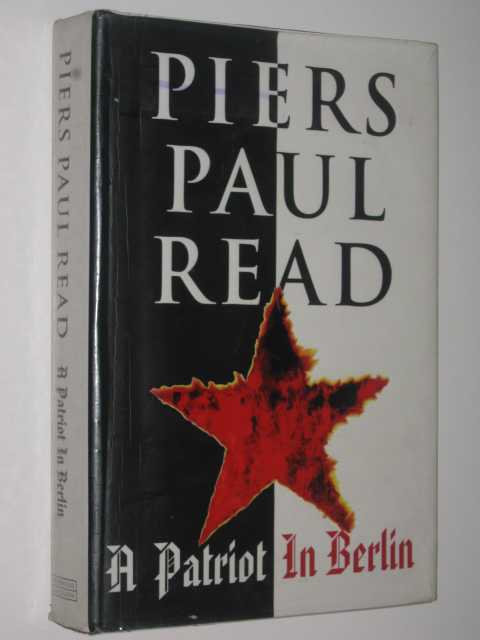 A Patriot in Berlin 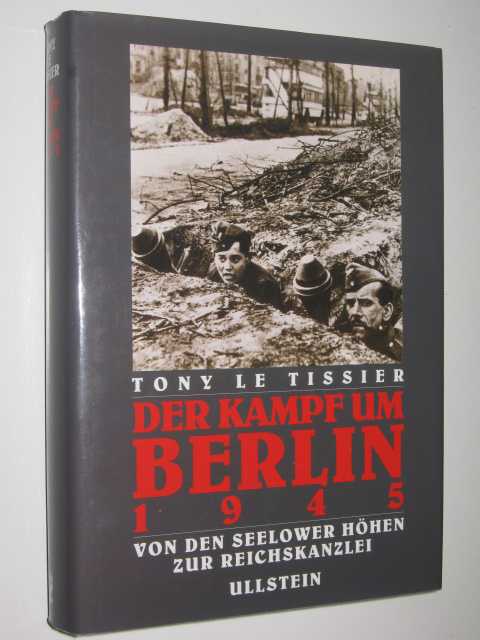 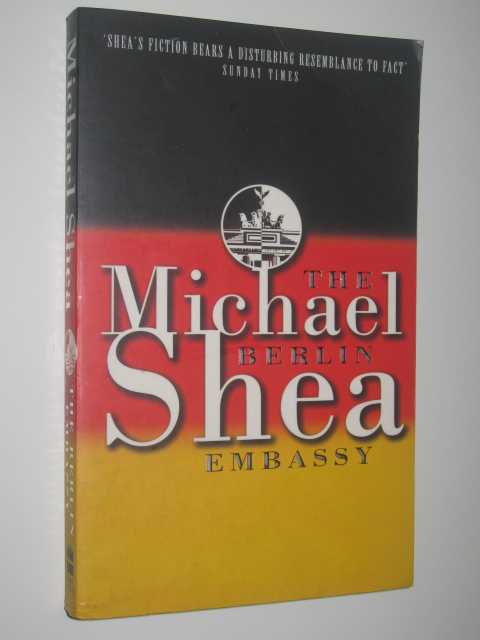 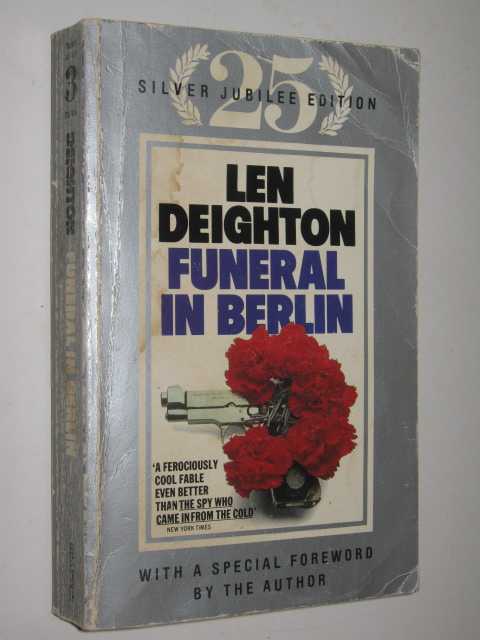