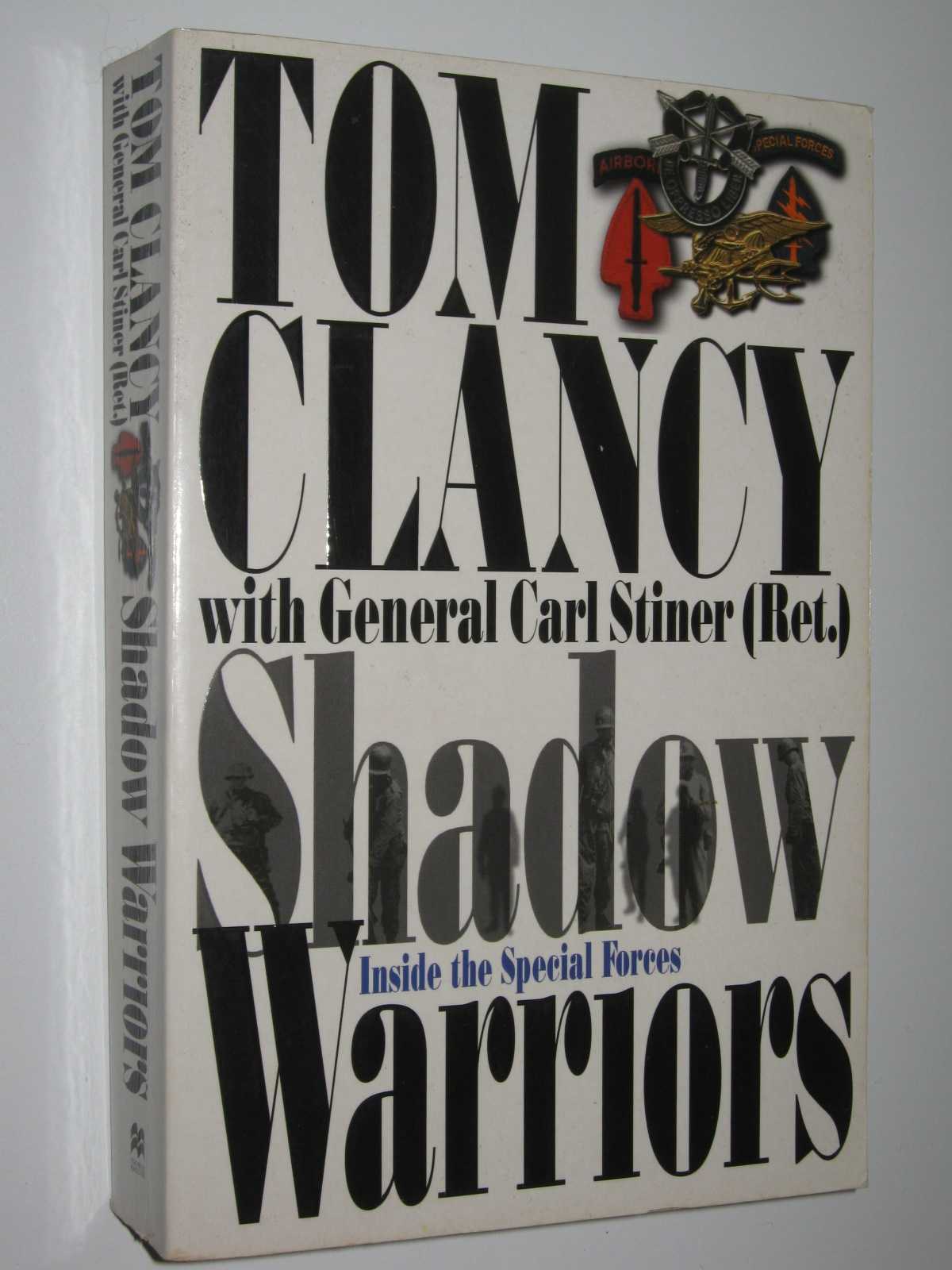 548 pages. Covers have light creasing. Corners of covers are moderately bumped. Spine has moderate reading creases. Page edges are lightly browned and mildly foxed. The training, resourcefulness and creativity of the US Special Forces soldier make him capable of jobs that few other soldiers could handle, in situations where traditional arms and movement don't apply. Together, Stiner and Clancy trace the transformation of the Special Forces from the small core of outsiders of the 1950s through the cauldron of Vietnam and to the rebirth of the SF in the late 1980s and 1990s as the bearer of the largest, most mixed and most complex set of missions in the US military. From Vietnam and Laos to Panama and El Salvador to Lebanon, Saudi Arabia, Kuwait and Iraq, these are stories of raids, counterterrorism, hostage rescues, reconnaissance, counterinsurgency and psychological operations - and also of building settlements, teaching civilians, cleaning up water supplies, and saving lives. It is a front-row seat to a man, an institution, and a way both of war and peace that together make this an instant classic of military history. Quantity Available: 1. Category: Military & Warfare; ISBN: 0283072830. ISBN/EAN: 9780283072833. Inventory No: 18110486. Paperback 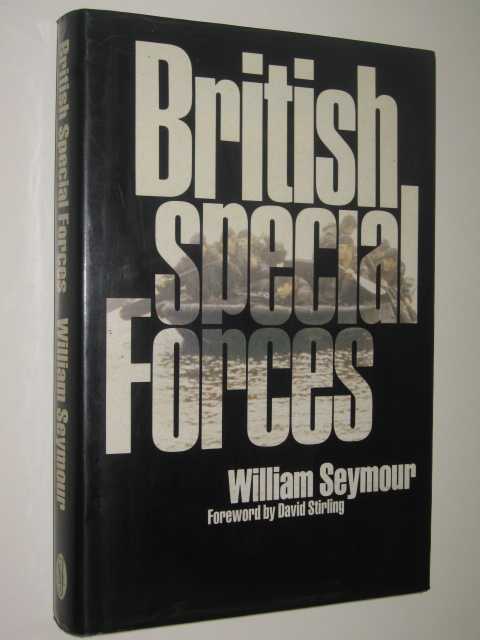 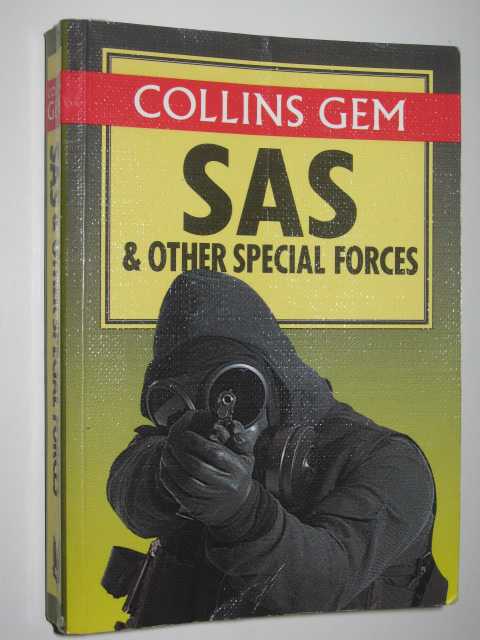 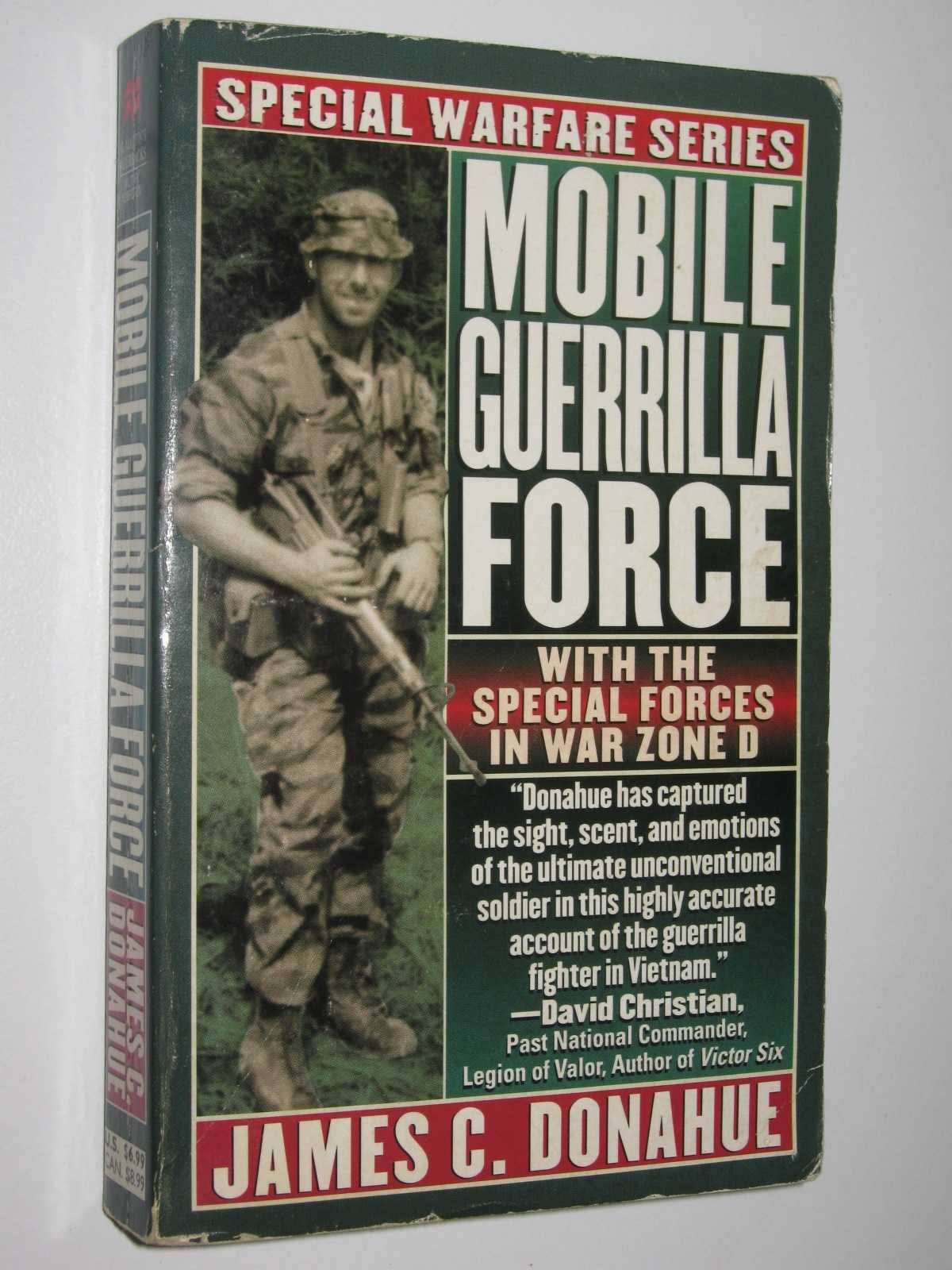 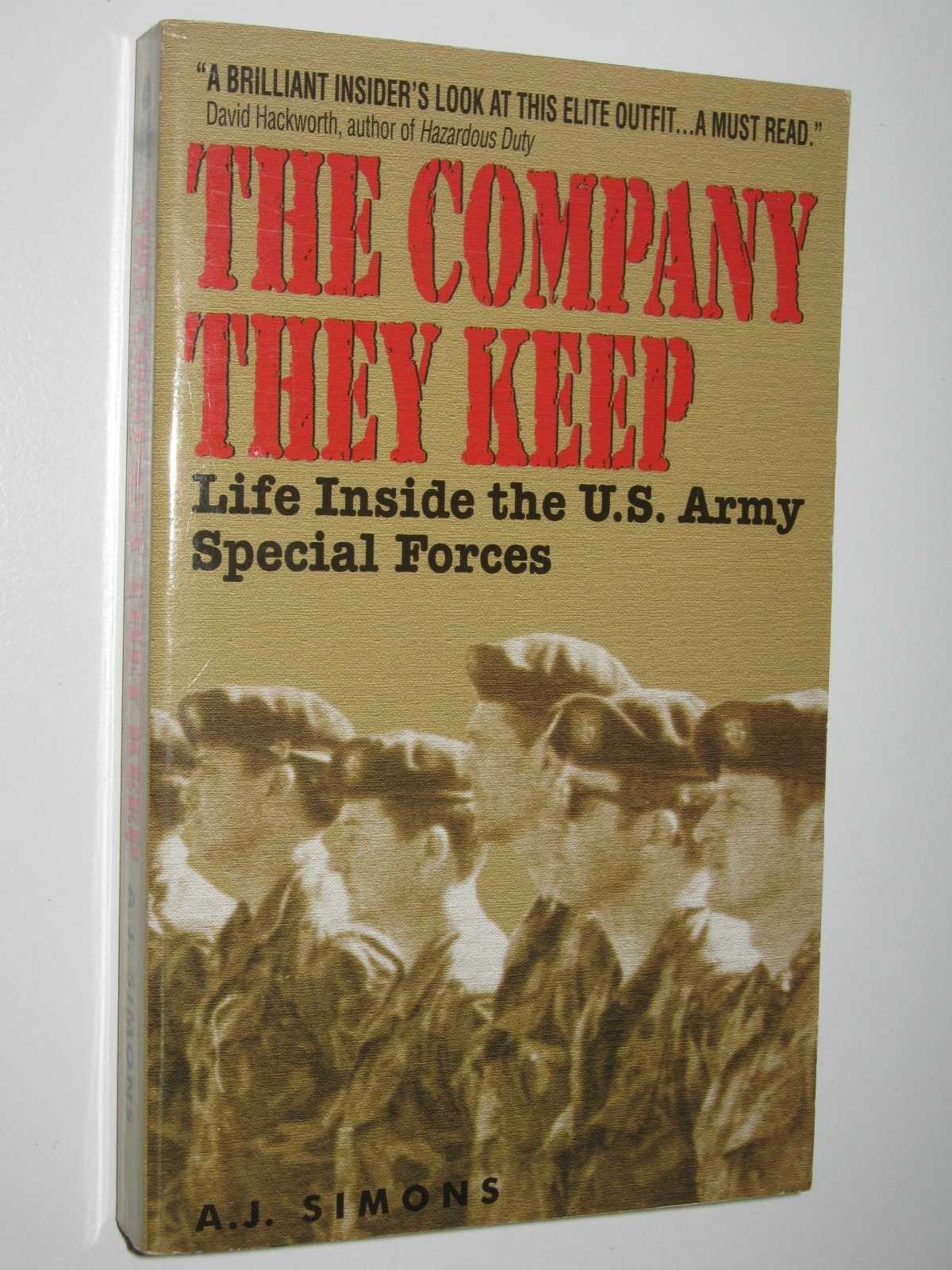 The Company They Keep : Life Inside the US Army Special Forces

Beyond Hell and Back : How America's Special Operations Forces Became the World's Greatest Fighting Unit 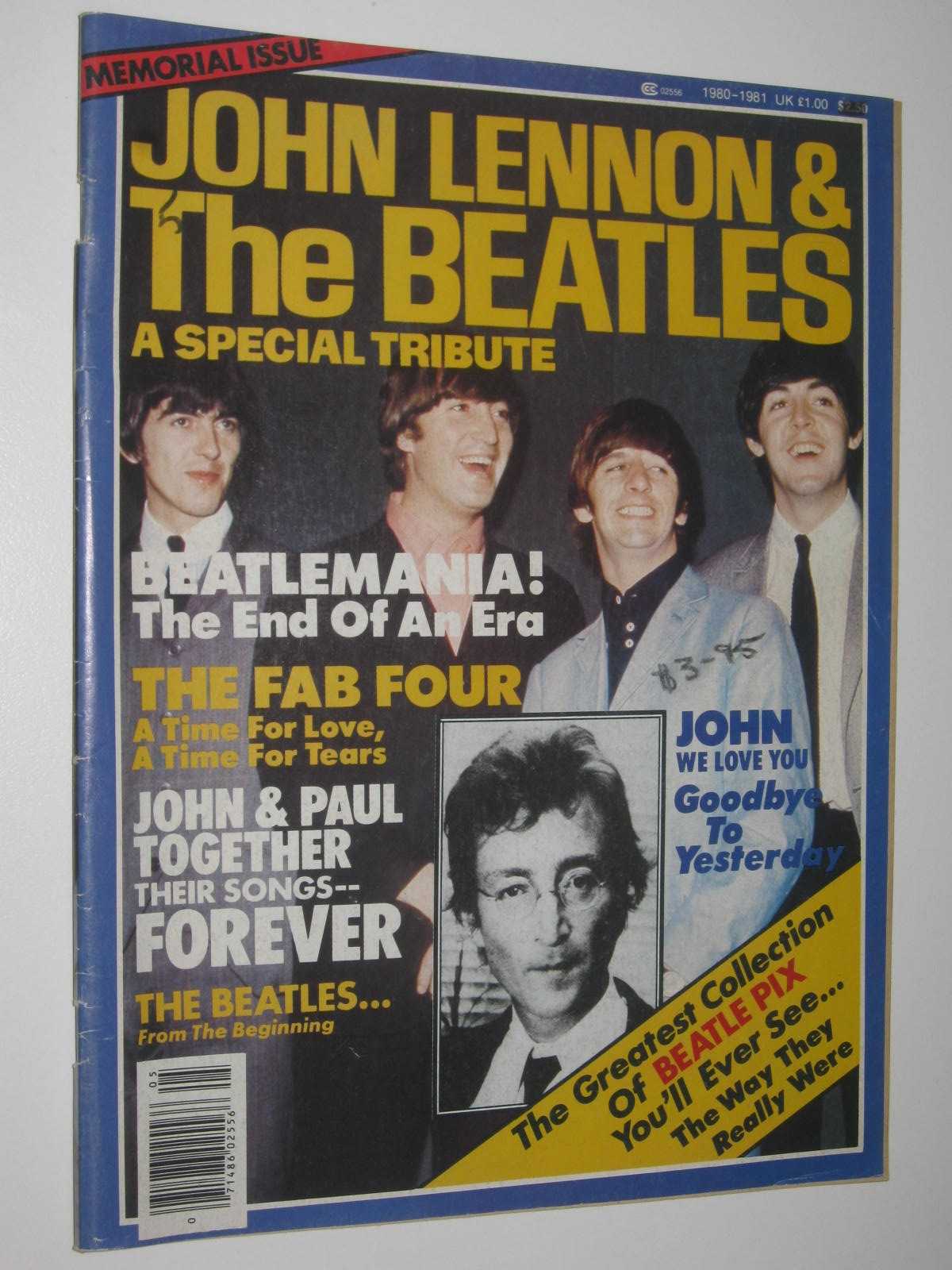 John Lennon and the Beatles : A Special Tribute 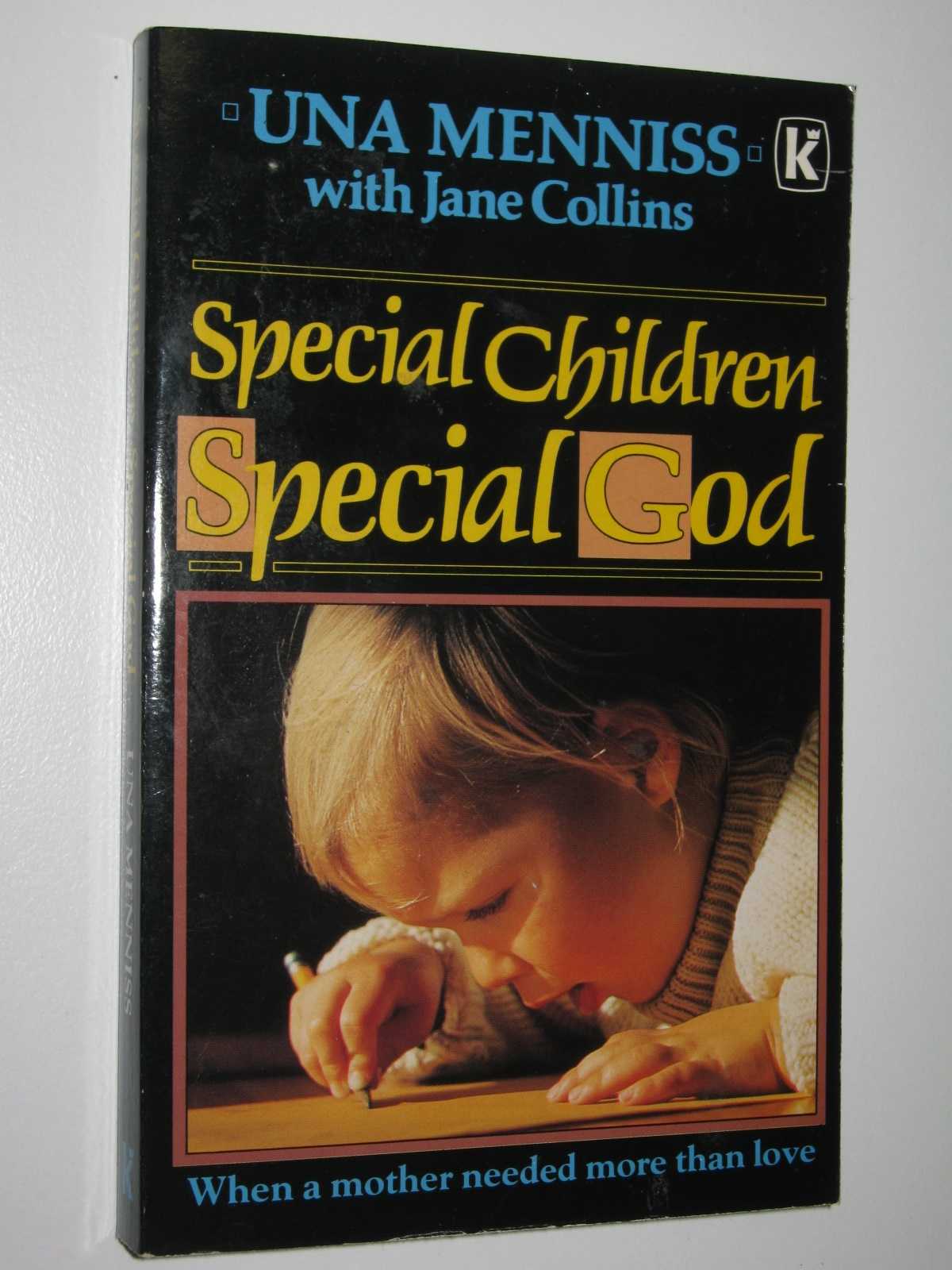