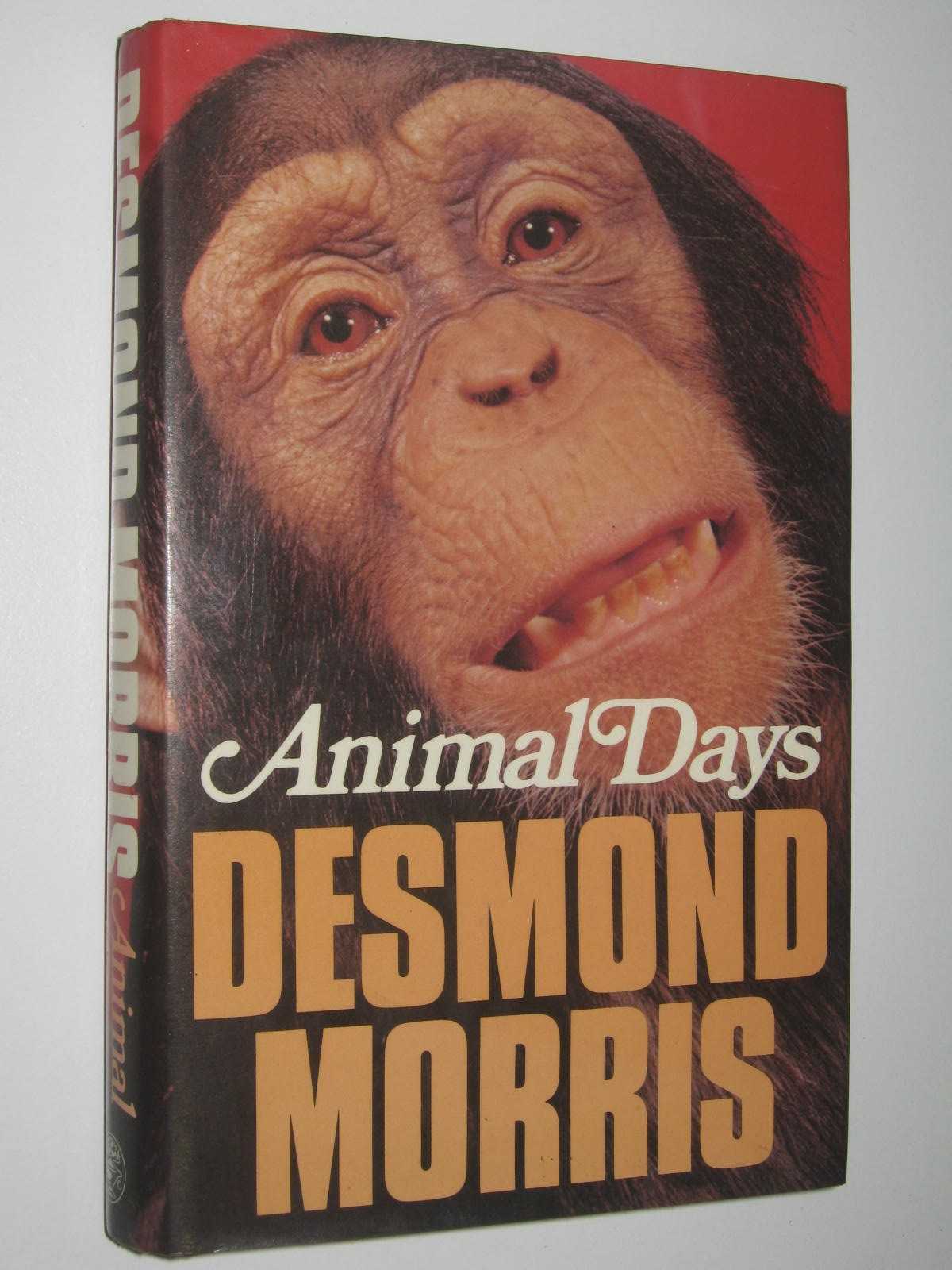 This is the first UK edition. 275 pages. Boards have no wear, rubbing or soiling. Dust jacket has superficial rubbing. Edges of dust jacket have light bumping. Pages are reasonably tanned. In this irresistible personal history the author of The Naked Ape and Manwatching tells the touching and often hilarious story of his early animal days. Long before he wrote his bestsellers son human behavior, Desmond Morris had already become a familiar figure in homes all over Britain as presenter of Zootime, one of the most popular natural history series ever to appear on television. His headquarters at London's Regent's Park Zoo was not merely a site from which to delight millions of tea-time viewers with a daring attempt to pick up a deadly scorpion by its tail or a tumble off the back of an elephant, but it was also an experimental outpost where he was able to follow his serious studies in animal behavior. Animal Days opens with a shy young boy who, while everyone else was dancing in the streets, celebrated V. E. day by observing a colony of rooks. Such single-mindedness was not to diminish in future years when applied at Oxford to the study of the ten-spined stickleback gaining inspiration from great ethologists like Niko Tinbergen and Konrad Lorenz. These sober endeavours in the life of an aspiring young naturalist were in stark contrast to the gastronomic tour of France made in the company of the giants in his field which, recalled by Desmond Morris, is a masterpiece of controlled farce. After that he was ready for any eccentric celebrity, including the monster in teddy-bear's clothing Kruschev presented to the baby Princess Anne, the chimpanzee Congo who ignited a blazing controversy in the art world and the confused panda Chi-Chi who preferred Desmond Morris to her Russian spouse An-An. As Curator of mammals at the Zoo, life was quite bizarre as it had been in front of the cameras, not least when a whale turned up in the Thames at Kew Gardens or when a pair of ferocious bears absconded and began their freedom celebrations with the destruction of a lavatory. With charm and abundant wit Animal Days records a remorselessly eventful period in Desmond Morris's life and concludes with his decision to turn his attention - at least for the immediate future - to the fascinating business of manwatching. Quantity Available: 1. Category: Animals & Birds; ISBN: 0224017381. ISBN/EAN: 9780224017381. Inventory No: 19010254. Hardcover Animal Voices : Telepathic Communication in the Web of Life 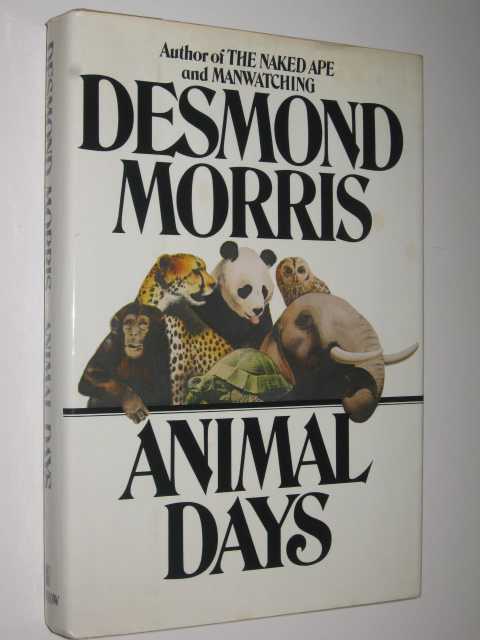 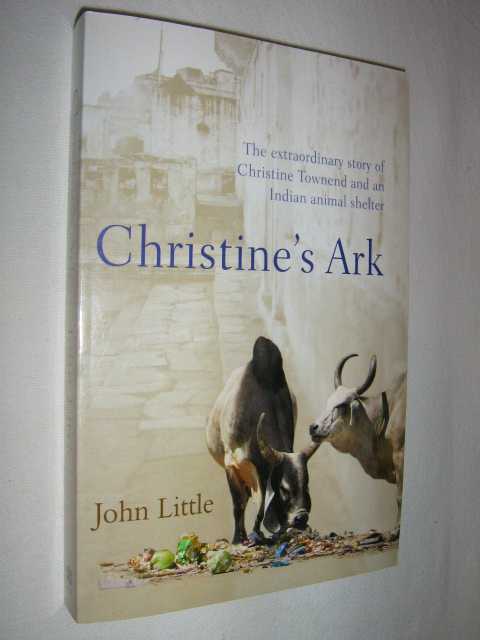 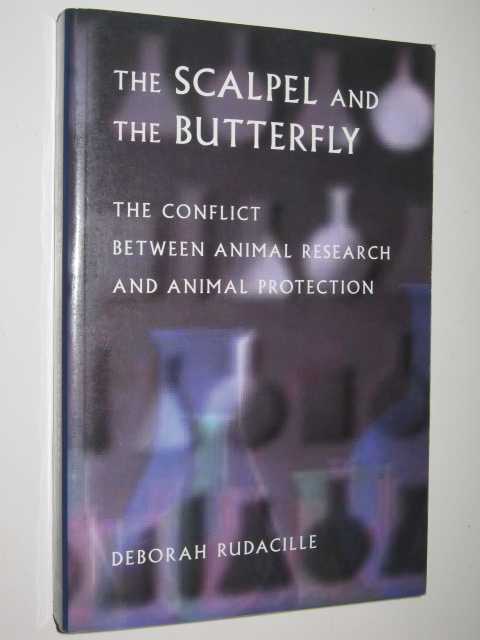 The Scalpel & The Butterfly : The Conflict Between Animal Research & Animal Protection 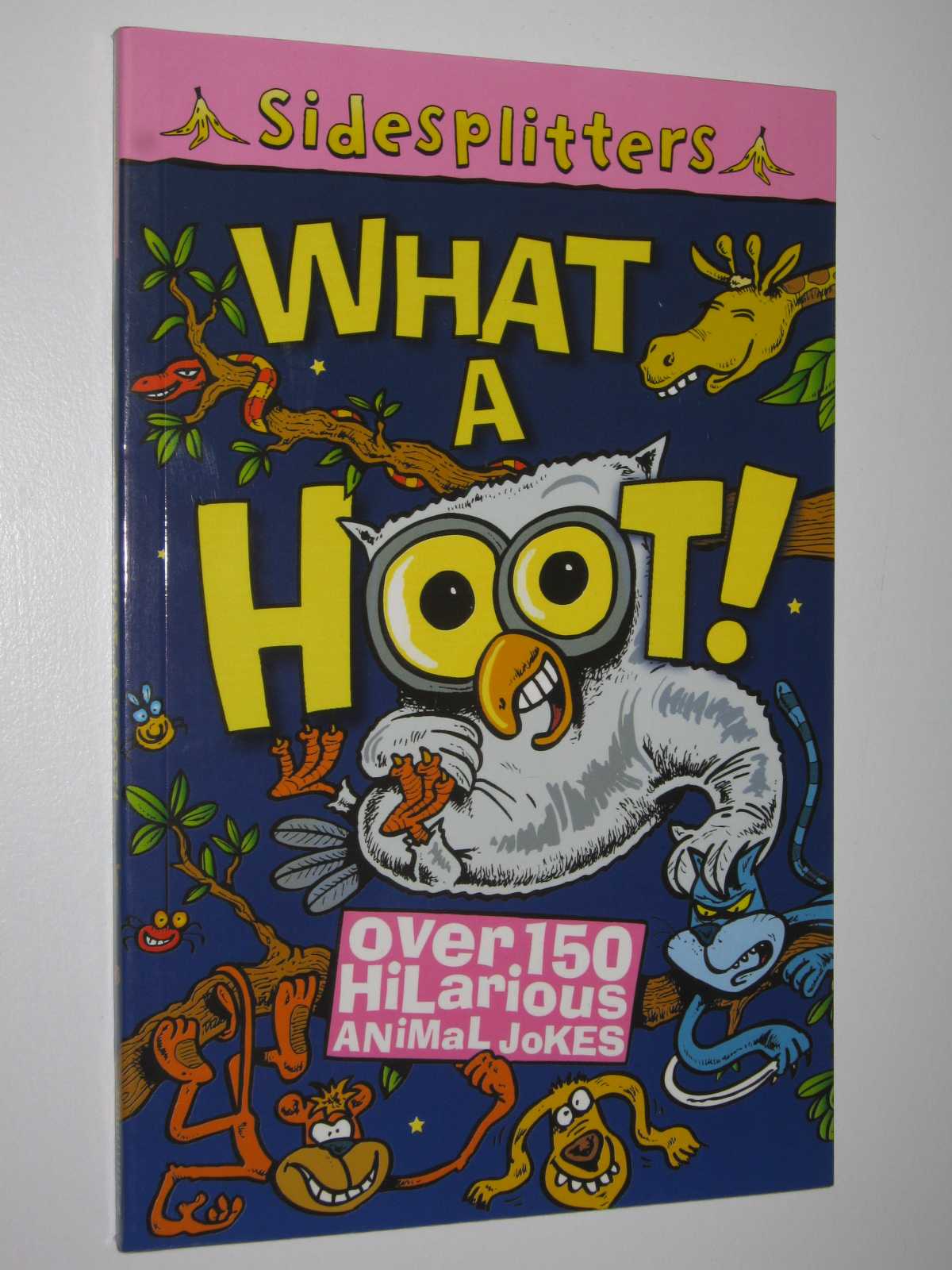 What a Hoot!: Over 150 Hilarious Animal Jokes - Sidesplitters Series 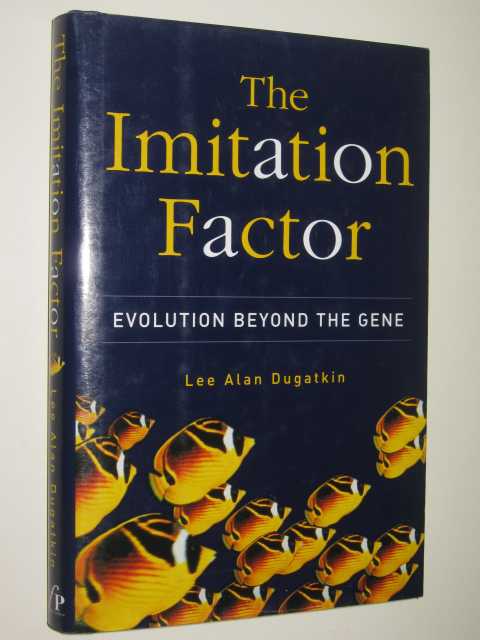 The Imitation Factor : Evolution Beyond The Gene 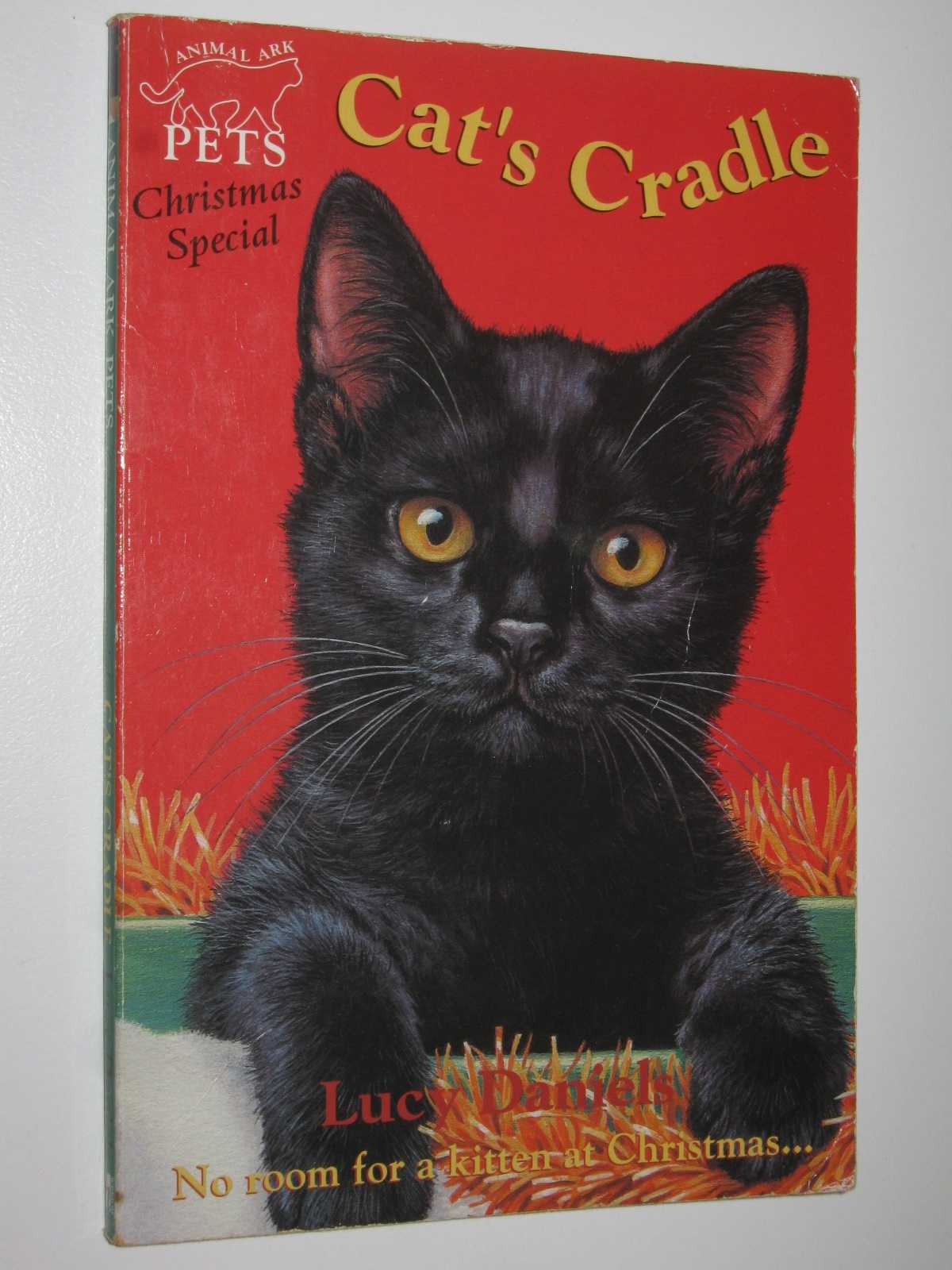 My 2 In 1 Animal Picture Dictionary