Thermopylae : The Battle That Changed the World

Boards have no wear, rubbing or soiling. Dust jacket has superficial rubbing. Dust jacket is unclipped. Remainder mark on page edges. Pages are reasonably tanned. In 480 BC, a huge Persian army, led by the inimitable King Xerxes, entered the mountain pass of Thermopylae as it marched on Greece, intending to conquer the land with little difficulty. But the Greeks - led by King Leonidas and a small army of Spartans - took the battle to the Persians at Thermopylae, and halted their advance - almost. It is one of history's most acclaimed battles, one of civilization's greatest last stands. And in Thermopylae, renowned classical historian Paul Cartledge looks anew this history-altering moment and, most impressively, shows how its repercussions have bearing on us even today. The invasion of Europe by Xerxes and his army redefined culture, kingdom, and class. The valiant efforts of a few thousand Greek warriors, facing a huge onrushing Persian army at the narrow pass at Thermopylae, changed the way generations to come would think about combat, courage, and death. The battle of Thermopylae was at its broadest a clash of civilizations; one that momentously helped shape the identity of classical Greece and hence the nature of our own cultural heritage. Quantity Available: 1. Category: History; Military & Warfare. ISBN: 1405032898. ISBN/EAN: 9781405032896. Inventory No: 19040033. Hardcover

Title: Thermopylae : The Battle That Changed the World 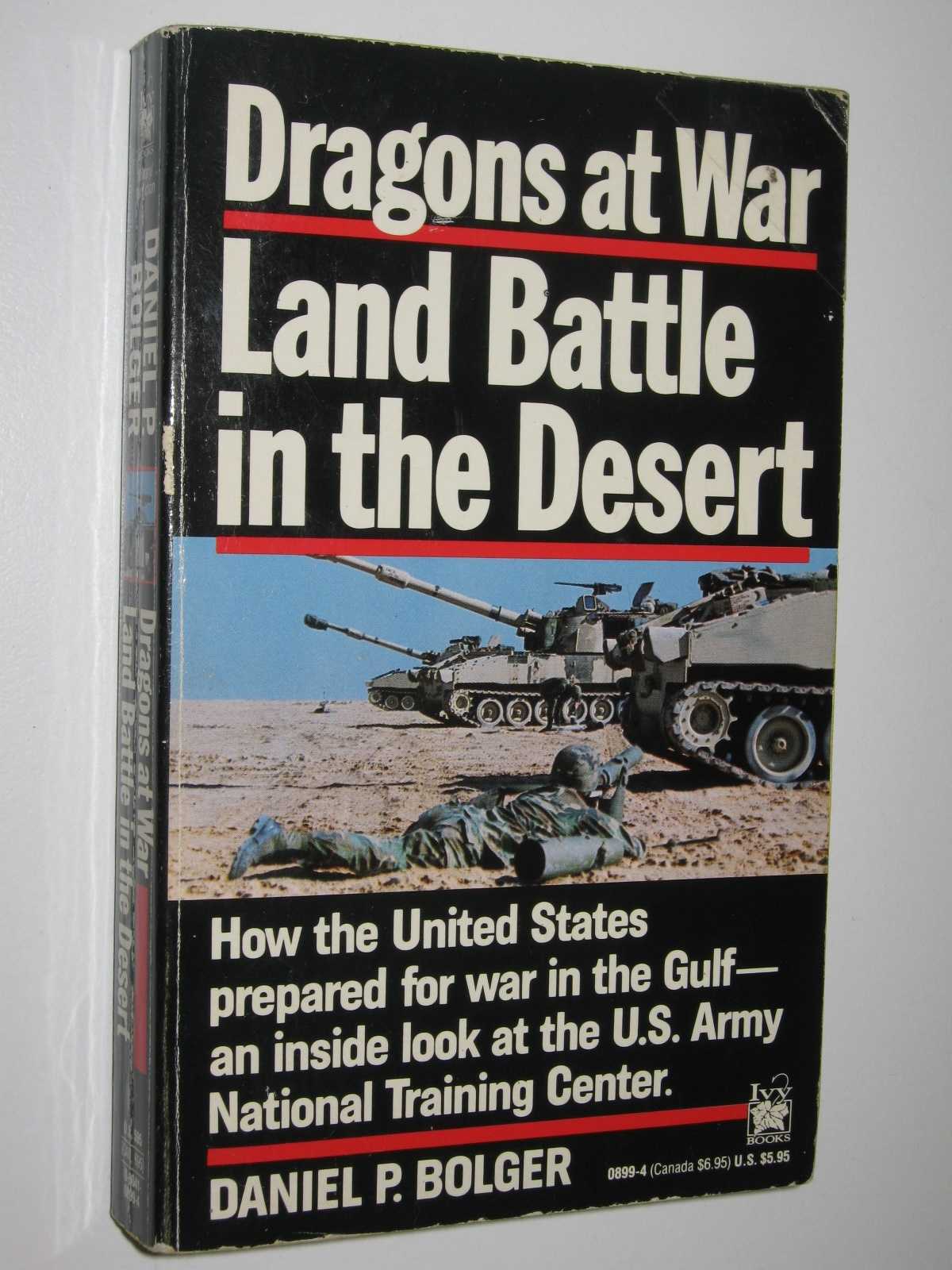 Dragons at War : Land Battle in the Desert 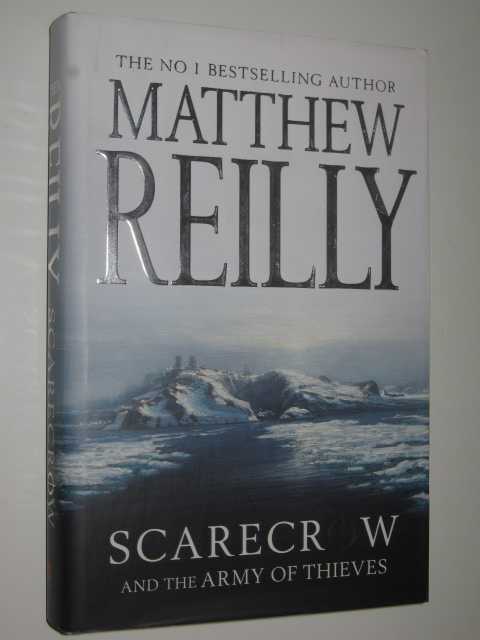 SCARECROW and the Army of Thieves - Scarecrow Series #4

SCARECROW And The Army of Thieves - Scarecrow Series #4 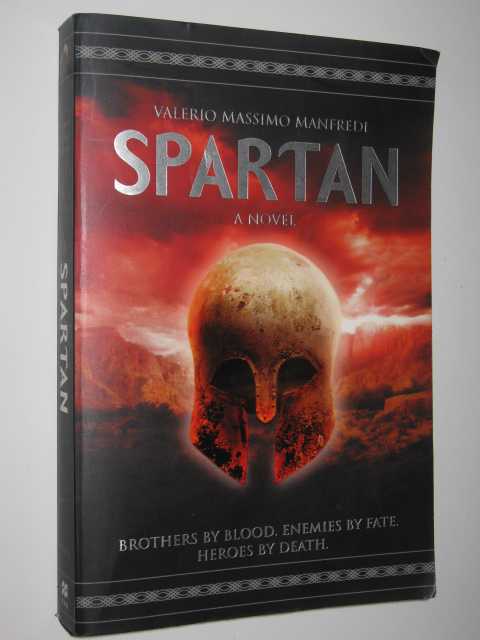 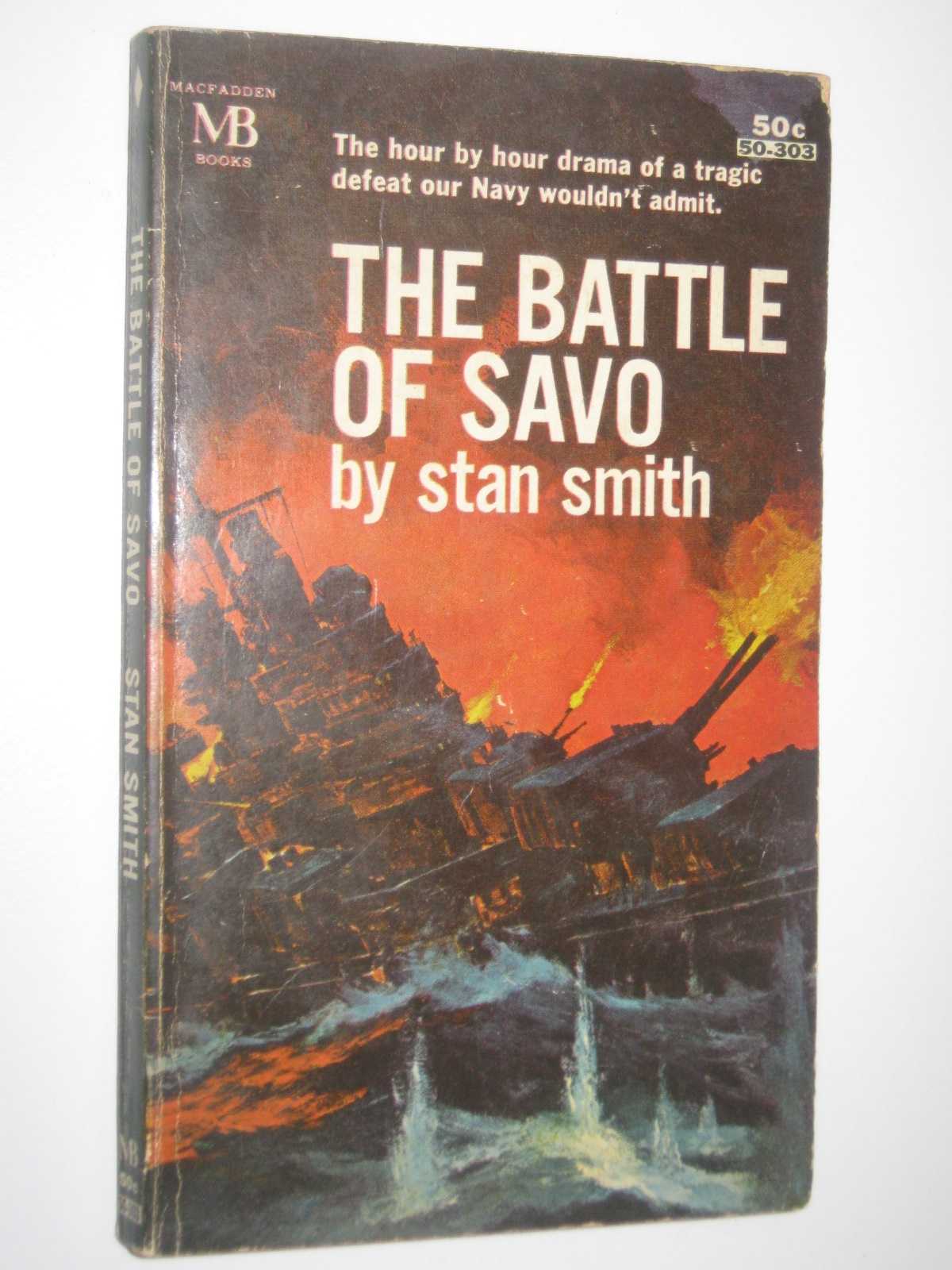 The Battle of Savo

Jungle Warfare with the Australian Army in the South-West Pacific Death of an Army 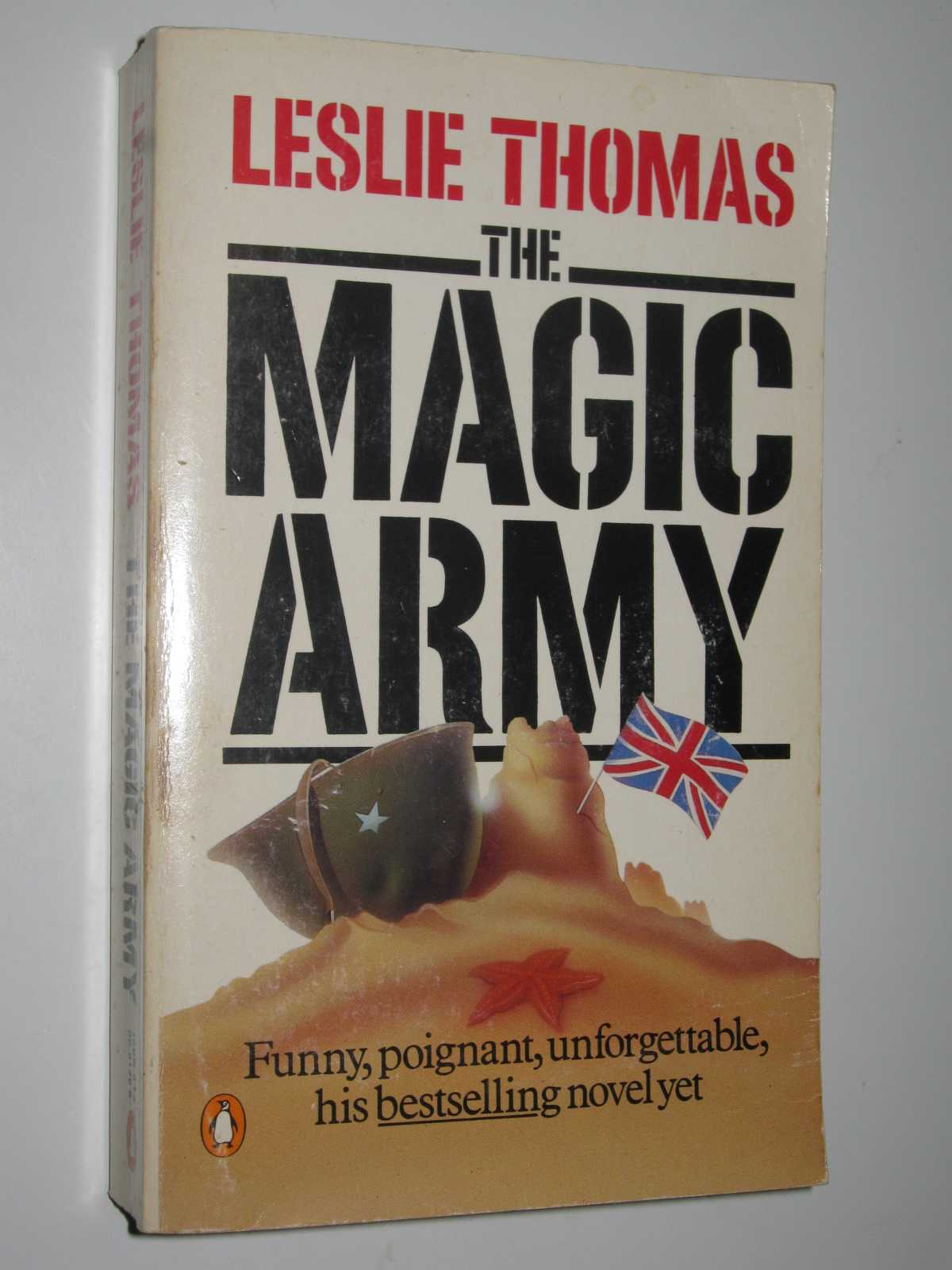 Thermopylae : The Battle That Changed the World