320 pages. Edges of boards have moderate wear. Dust jacket has light creasing. Edges of dust jacket have superficial wear and minor chips and/or tears. Clear, self-adhesive laminate over boards. Edges of pages are significantly foxed. Pages are lightly tanned and mildly foxed. In John Bunyan's hands, a pious tract is transformed into a work of imaginative literature, "The Pilgrim's Progress", whose influence - both on work that followed and on the English consciousness as a whole - has been immeasurable. This "Penguin Classics" edition is edited with an introduction and notes by Roger Pooley. John Bunyan began "The Pilgrim's Progress" while he was in prison for conducting unauthorised Baptist religious services outside of the Church of England. In this classic allegory, devout everyman Christian abandons his family and the City of Destruction and sets off to find salvation. His path is straight but not easy, and he is beset by trials, including the terrible violence of the destructive Apollyon and the Giant Despair, as he pursues his pilgrimage through the Slough of Despond, the Delectable Mountains and Vanity Fair towards the Celestial City. In the second part of the narrative his wife, Christiana, is escorted by Great-Heart through the same difficult terrain. Written with the urgency of a persecuted faith and a fiery imagination, "The Pilgrim's Progress" is a spiritual as well as a literary classic. In his introduction, Roger Pooley discusses Bunyan's life and theology, as well as the text's biblical and historical backdrop, its success and critical history. Illustrator: R. H. Brock. Quantity Available: 1. Category: Fiction; 1001 Books You Must Read Before You Die; ISBN: 0854217525. ISBN/EAN: 9780854217526. Inventory No: 19080078. Hardcover

Categories: Fiction, 1001 Books You Must Read Before You Die, 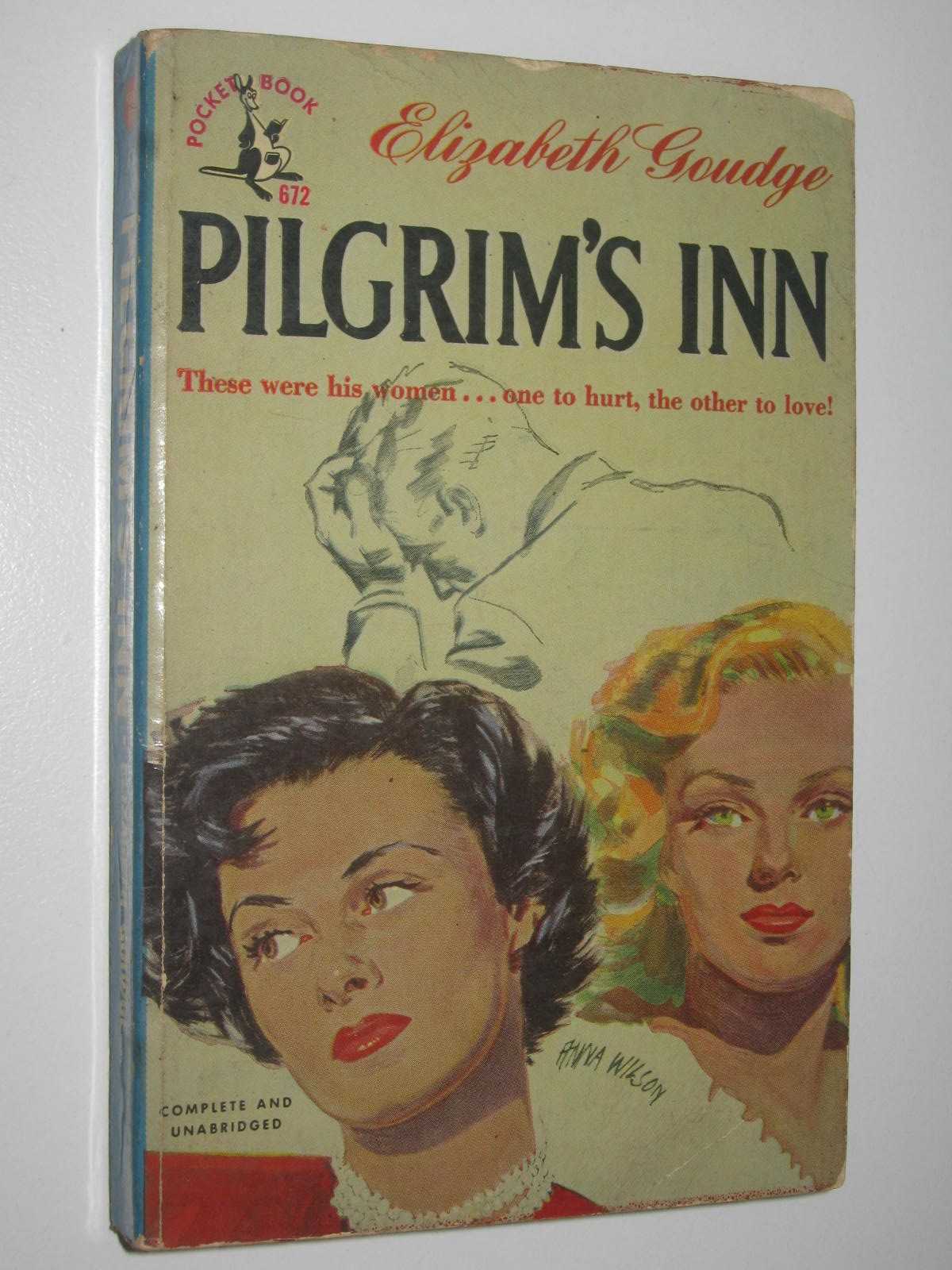 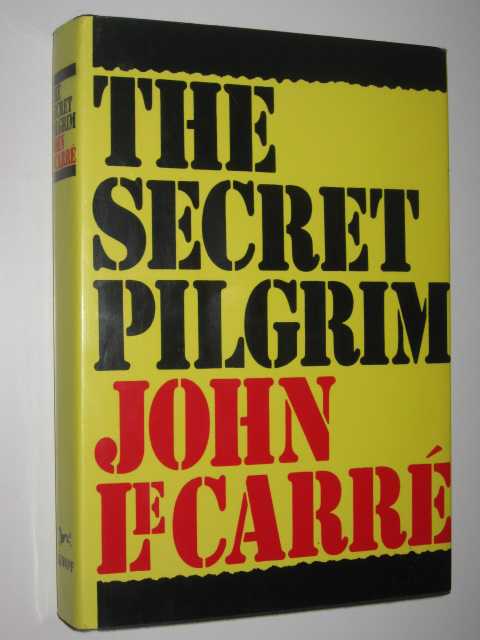 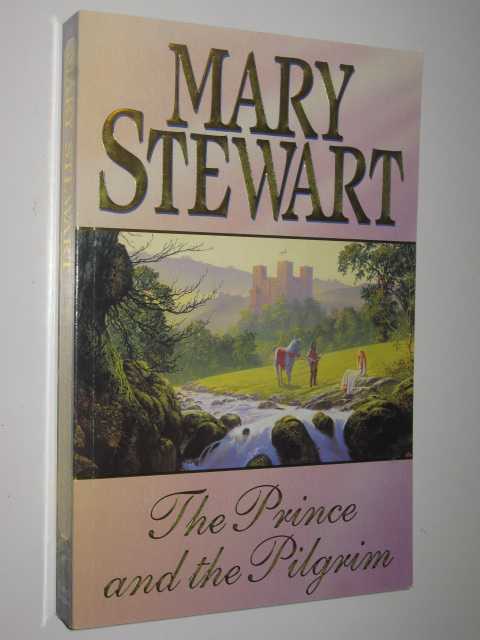 Prince and the Pilgrim 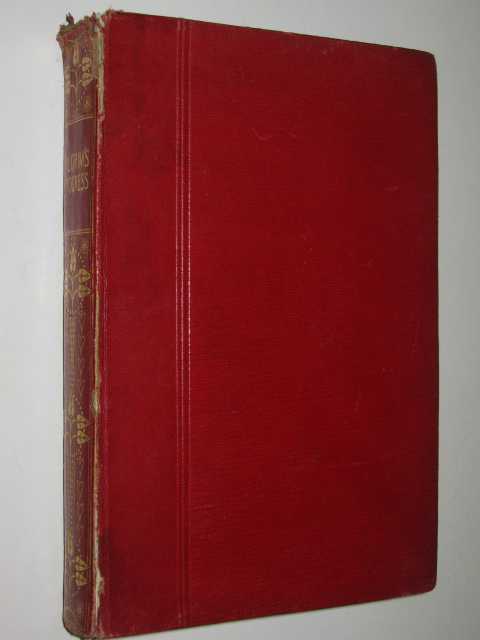 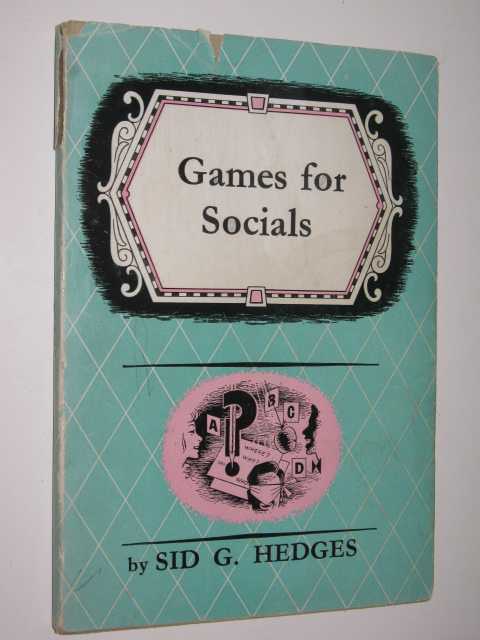 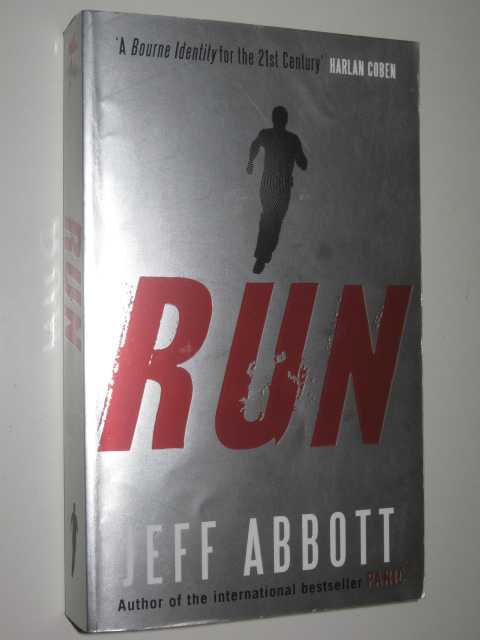