Medea and Other Plays

205 pages. Covers have light creasing. Edges of covers have moderate edgewear and corners are moderately bumped. Spine is uncreased. Edges of pages are lightly browned. Pages are lightly tanned and lightly creased. This title features four plays which exemplify his interest in flawed, characters who defy the expectations of Greek society, Euripides' "Medea and Other Plays" is translated with an introduction by Philip Vellacott in "Penguin Classics". The four tragedies collected in this volume all focus on a central character, once powerful, brought down by betrayal, jealousy, guilt and hatred. The first playwright to depict suffering without reference to the gods, Euripides made his characters speak in human terms and face the consequences of their actions. In "Medea", a woman rejected by her lover takes hideous revenge by murdering the children they both love, and Hecabe depicts the former queen of Troy, driven mad by the prospect of her daughter's sacrifice to Achilles. Electra portrays a young woman planning to avenge the brutal death of her father at the hands of her mother, while in "Heracles" the hero seeks vengeance against the evil king who has caused bloodshed in his family. Philip Vellacott's lucid translation is accompanied by an introduction, which discusses the literary background of Classical Athens and examines the distinction between instinctive and civilized behaviour. Euripides (c.4 85-07 BC) was an Athenian born into a family of considerable rank. Disdaining the public duties expected of him, Euripides spent a life of quiet introspection, spending much of his life in a cave on Salamis. Late in life he voluntarily exiled himself to the court of Archelaus, King of Macedon, where he wrote "The Bacchae", regarded by many as his greatest work. Euripides is thought to have written 92 plays, only 18 of which survive. Quantity Available: 1. Category: Theatre & Plays; ISBN: 0140441298. ISBN/EAN: 9780140441291. Inventory No: 19110102. Paperback

Title: Medea and Other Plays 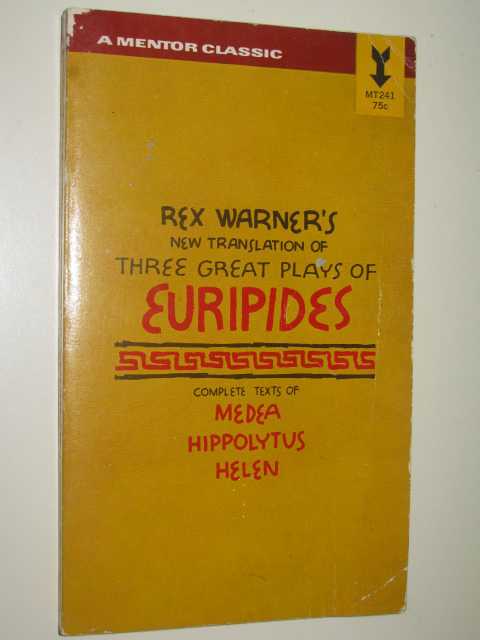 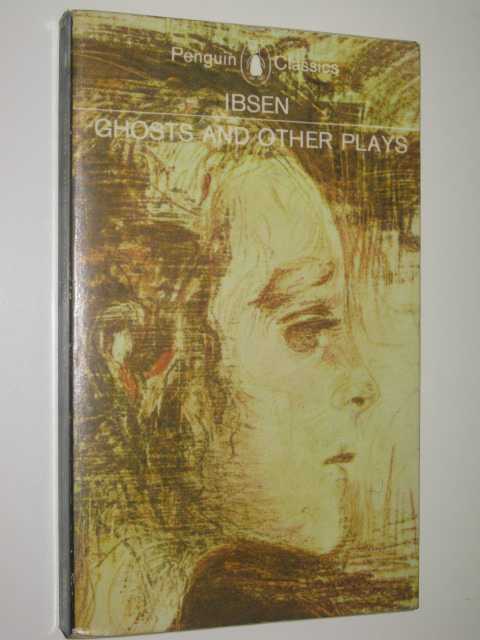 Ghosts and Other Plays 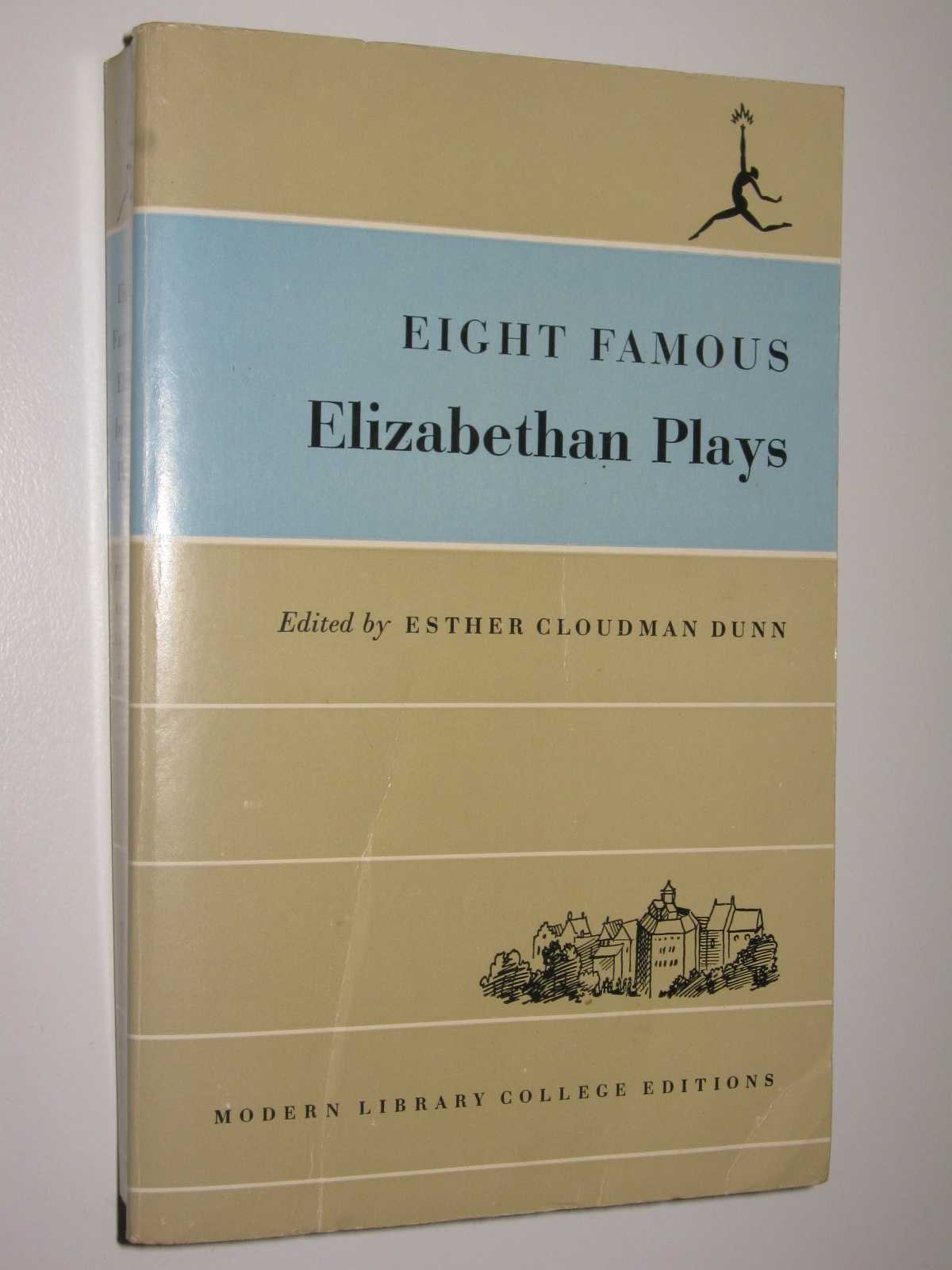 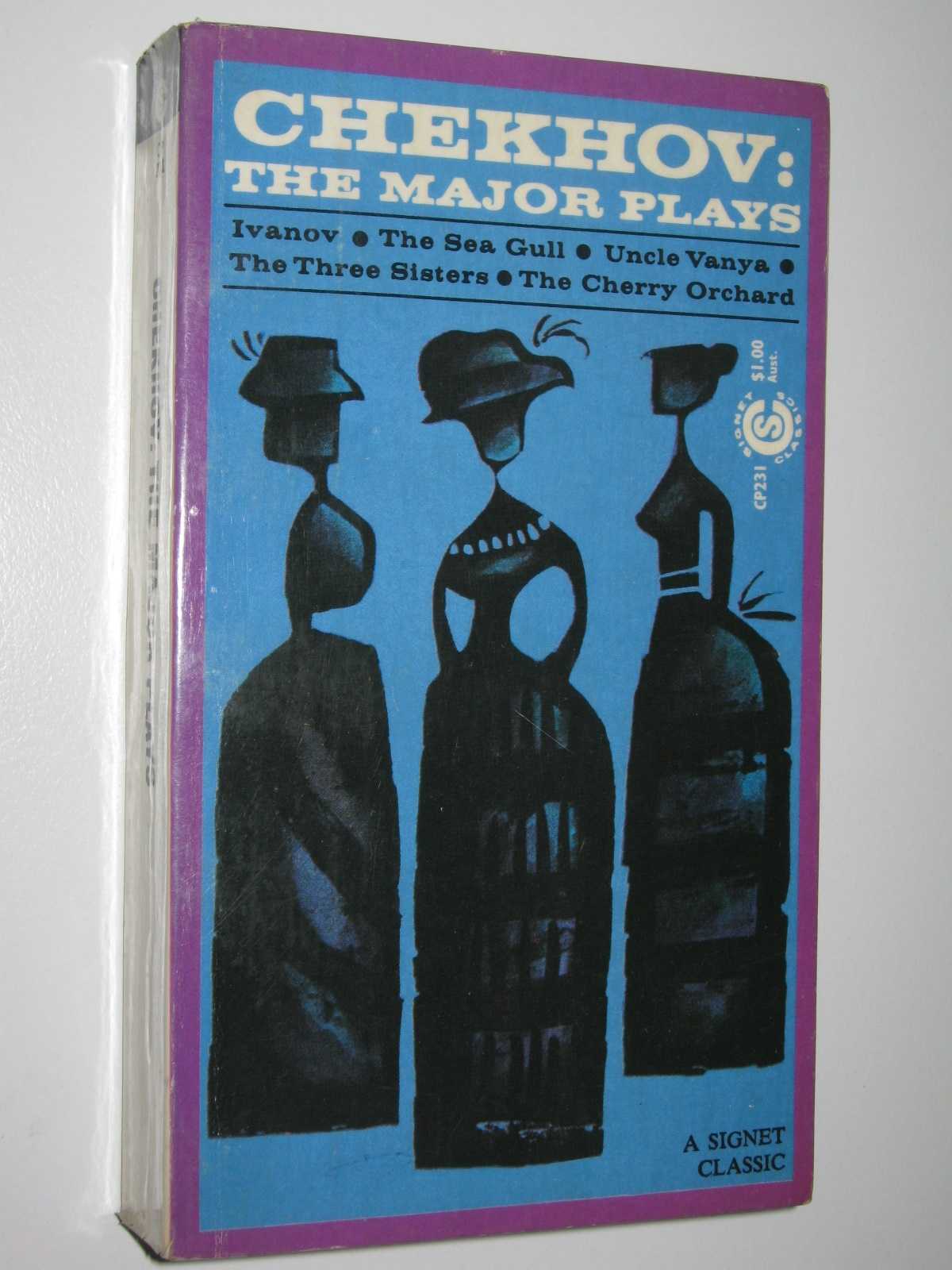 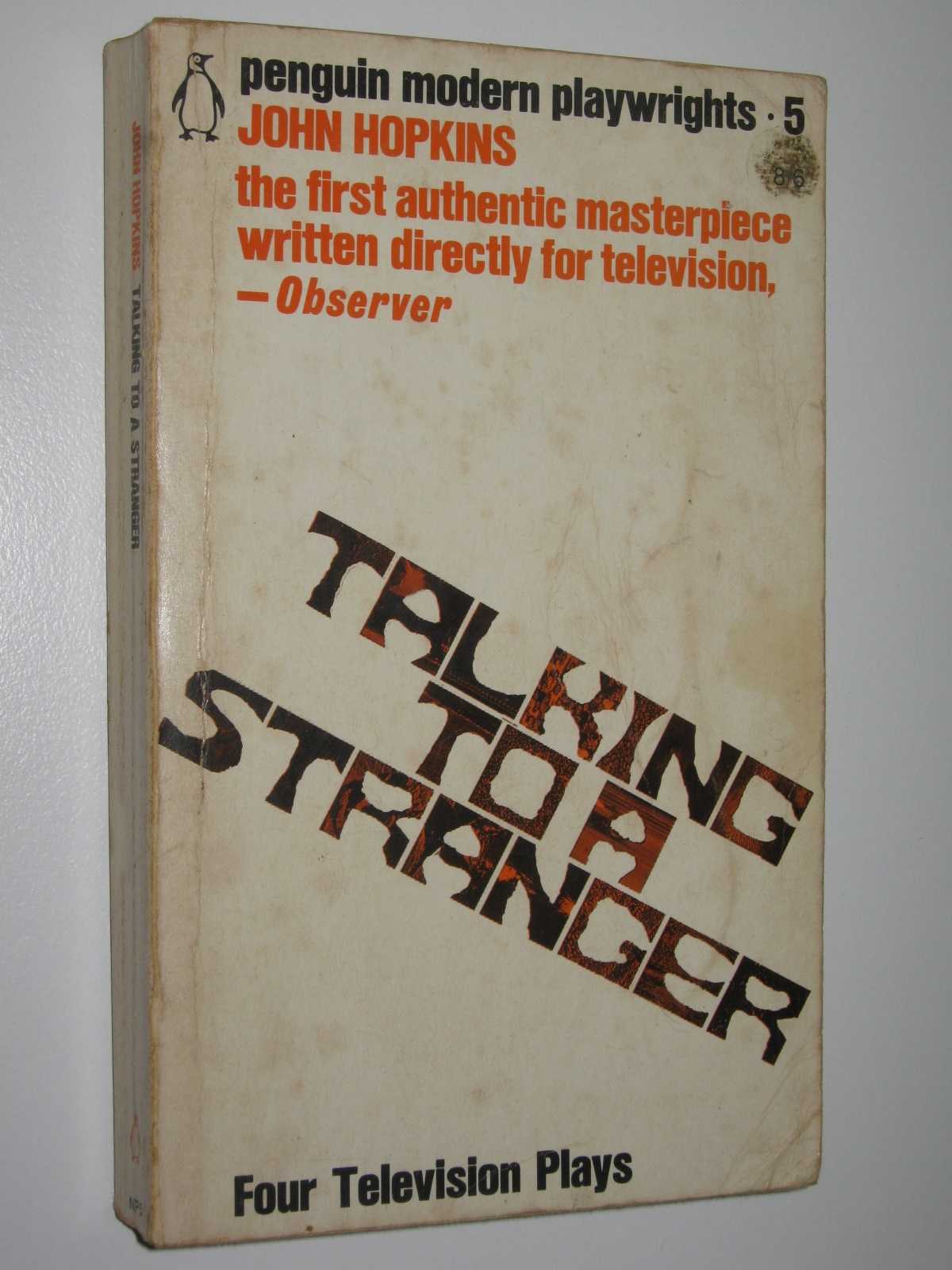 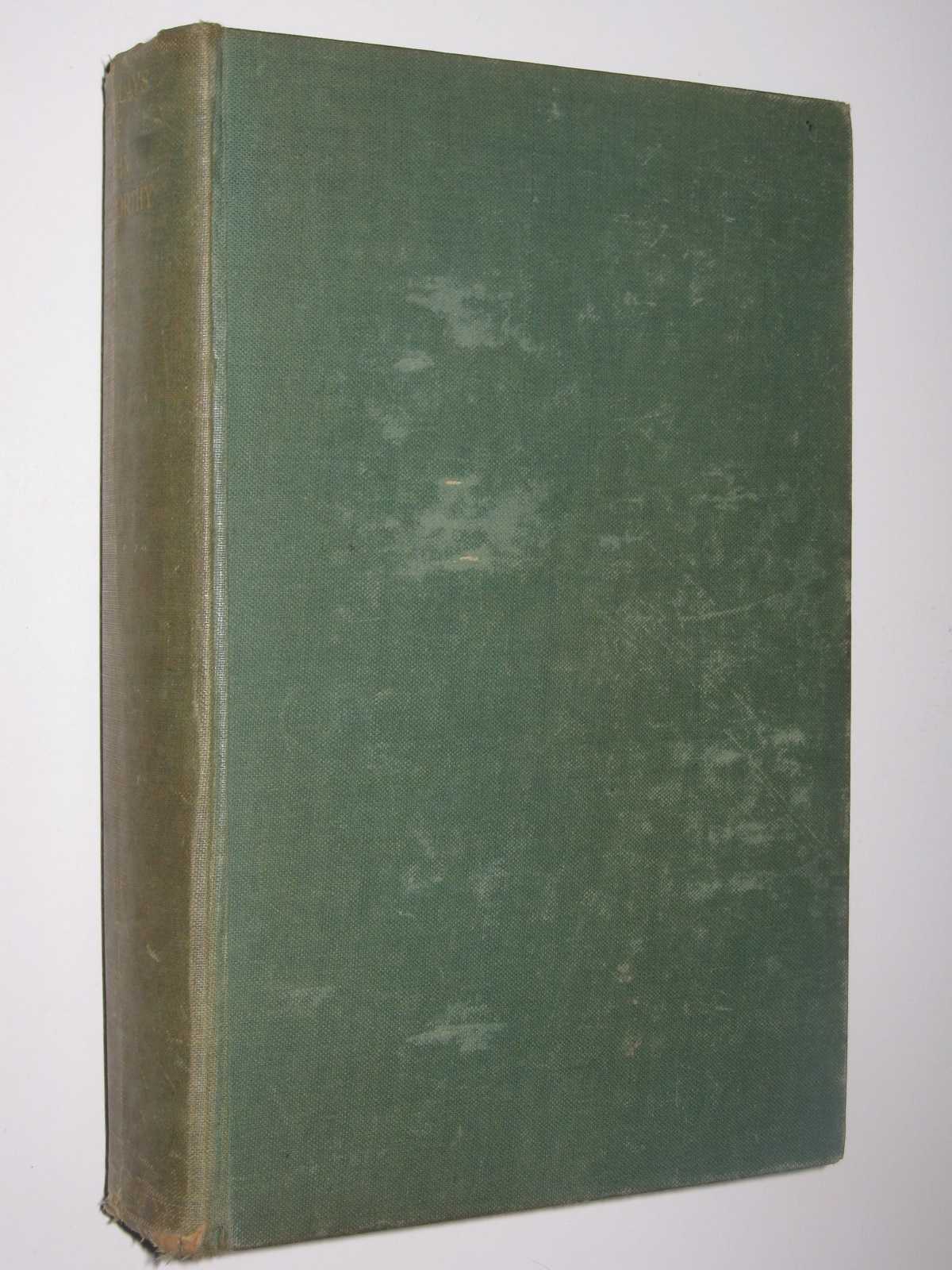 The Plays of John Galsworthy 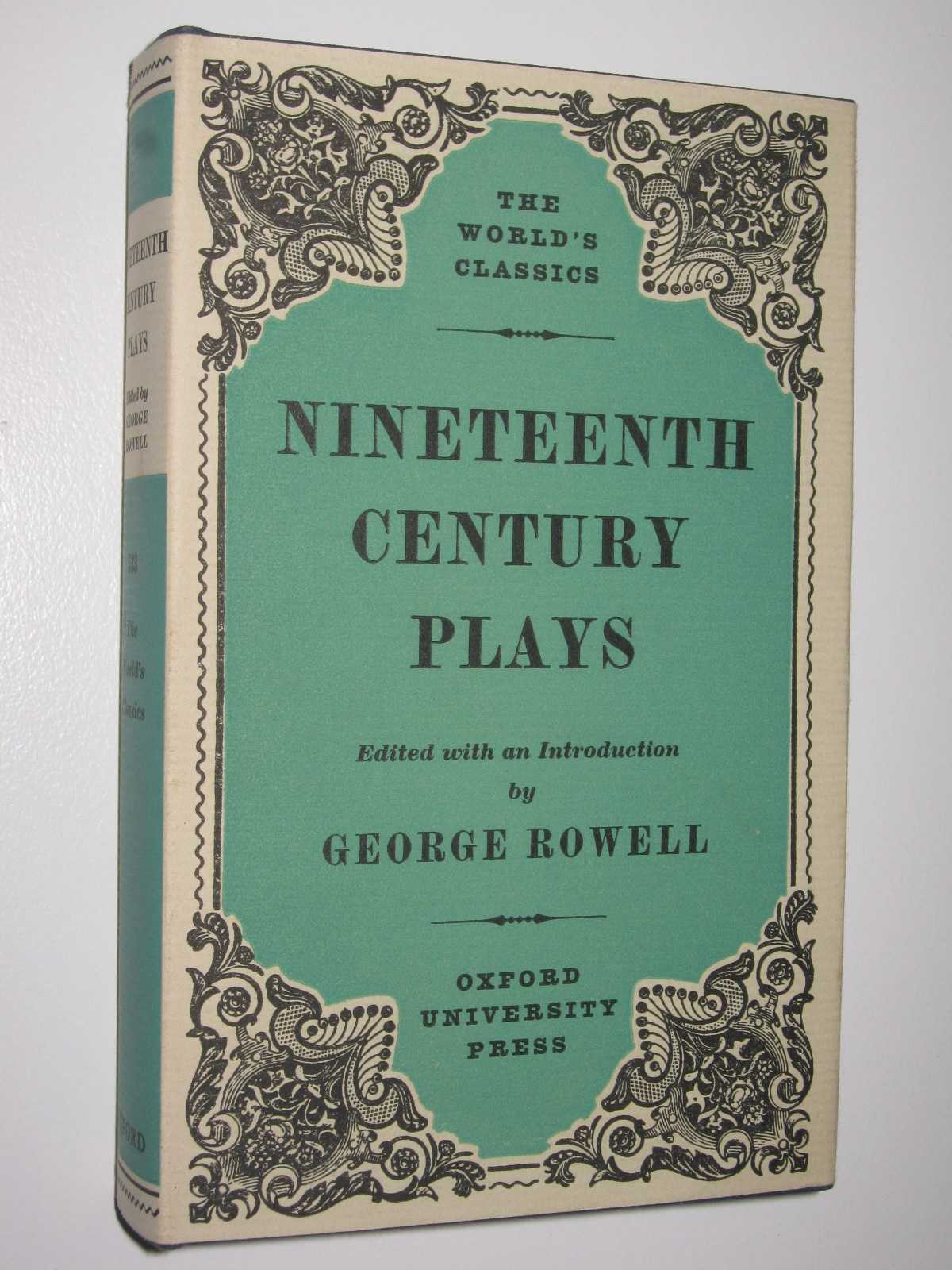 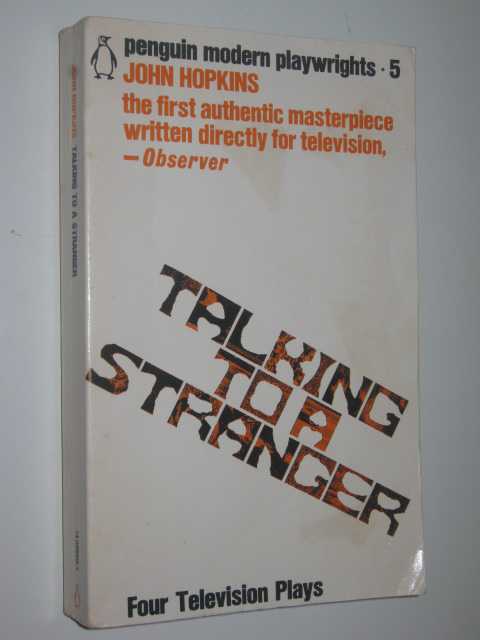 Medea and Other Plays