Dead Centre : The Inside Story of the Peter Falconio Mystery

408 pages. Covers have no creasing. Corners of covers are lightly bumped. Spine is uncreased. Edges of pages are lightly browned. When British tourist Peter Falconio vanished at night in the Outback in 2001, it made front page news around the world and ignited a massive police hunt. Thirteen months later, Bradley Murdoch was charged with Peter's murder and the attack on Joanne Lees. He was ultimately tried and found guilty. While researching Dead Centre, Robin Bowles spent over 50 hours with Murdoch and she paints a vivid picture of the man behind the menacing image, as well as exposing the behind-the-scenes workings of a difficult investigation. She also tackles those questions that remain unanswered. Could Joanne Lees really have eluded discovery for so long? And the biggest mystery of all: Just where is the body? Quantity Available: 1. Category: True Crime; Inscribed by Author. ISBN/EAN: 9781742114590. Inventory No: 19110213. Paperback

Title: Dead Centre : The Inside Story of the Peter Falconio Mystery 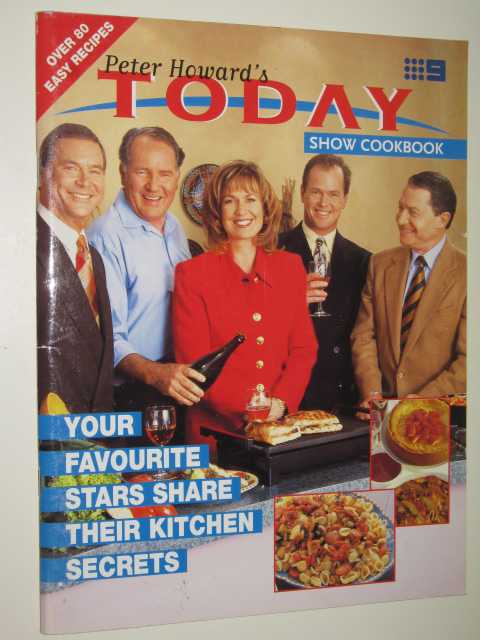 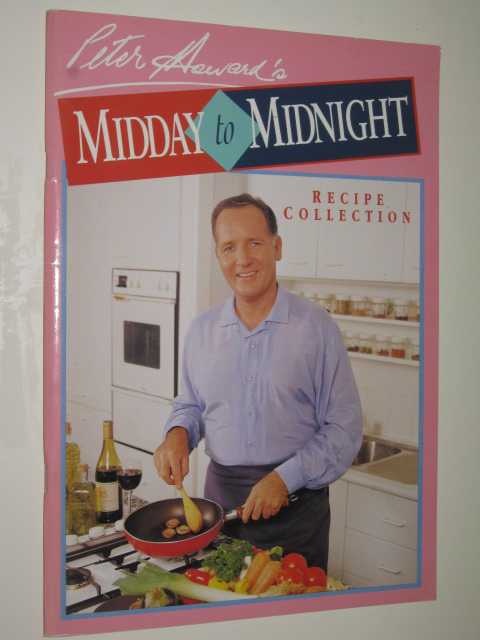 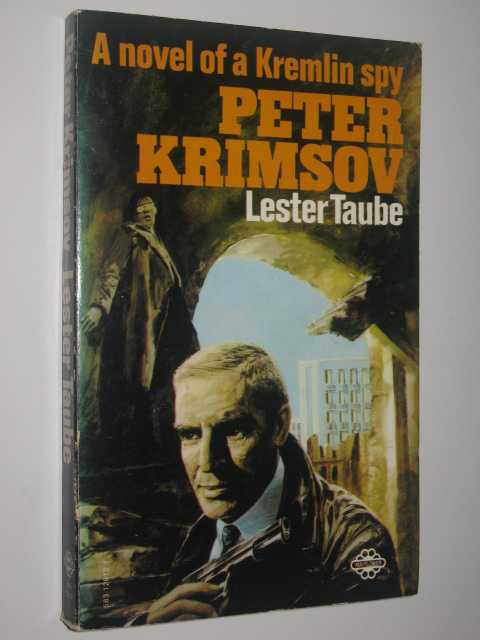 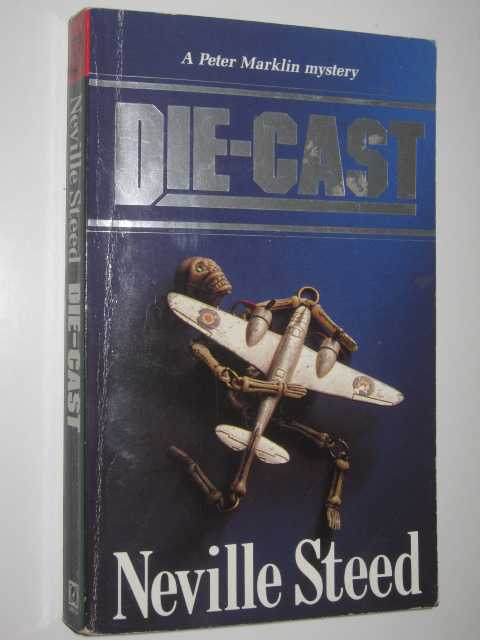 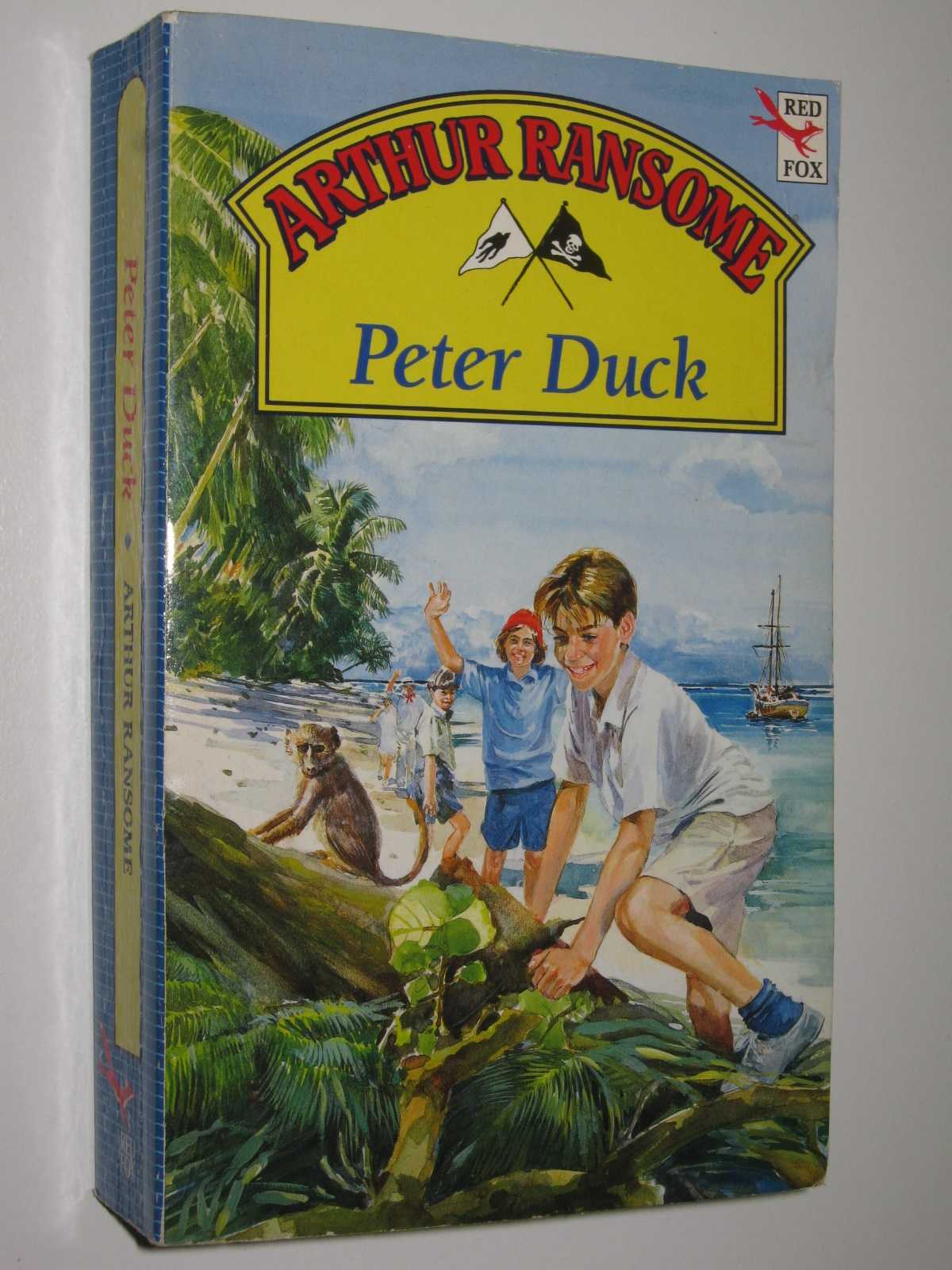 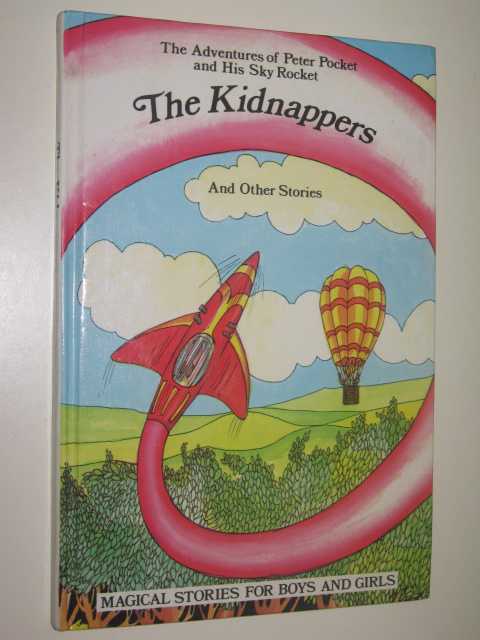 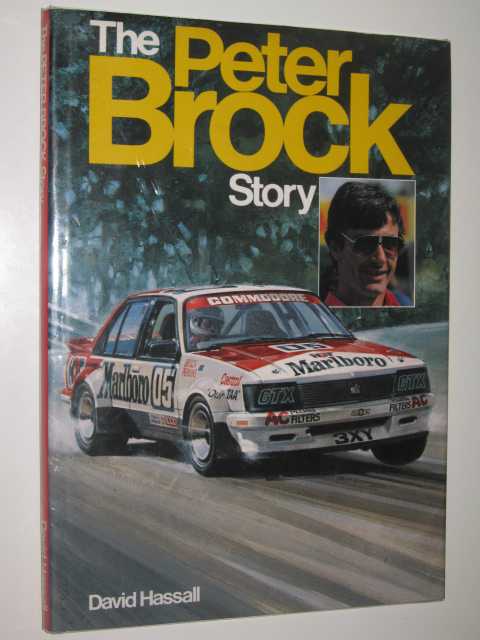 Dead Centre : The Inside Story of the Peter Falconio Mystery