655 pages. Covers have no creasing. Corners of covers are lightly bumped. Spine is uncreased. Pages are lightly tanned. This enthralling collection of Sherlock Holmes adventures comprises the first two volumes of Sir Arthur Conan Doyle's short stories, The Adventures and The Memoirs. The Adventures was originally published in 1892 and included twelve stories that had appeared in Strand magazine over the previous year. The Memoirs followed in 1894, completing the collection of Strand short stories up to that point. The Adventures of Sherlock Holmes contains four of Conan Doyle's own all-time favourite Holmes mysteries, The Speckled Band, The Red-Headed League, A Scandal in Bohemia and The Five Orange Pips. The Memoirs of Sherlock Holmes has another three of his favourites: The Reigate Squire, The Musgrave Ritual and The Final Problem. The Memoirs also includes The Greek Interpreter, in which Holmes's brother, Mycroft, appears for the first time, and The Adventure of the Gloria Scott, in which Holmes describes to Dr Watson his very first case. Quantity Available: 1. Category: Fiction; Crime; ISBN/EAN: 9781741758443. Inventory No: 19120089. Paperback

The Original Illustrated Sherlock Holmes : 37 Short Stories and a Novel from the Strand Magazine 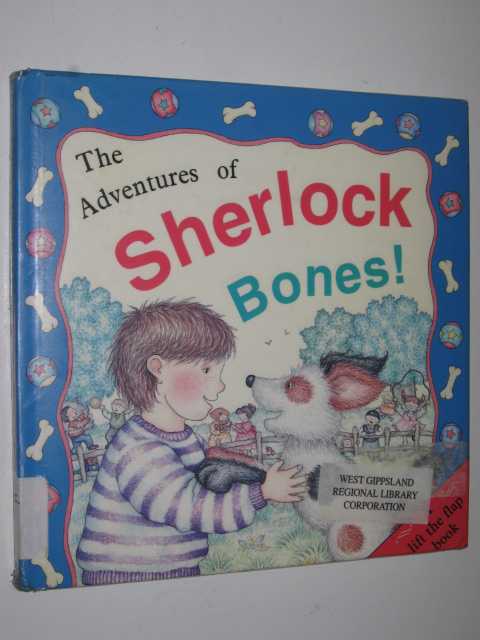 The Adventures of Sherlock Bones 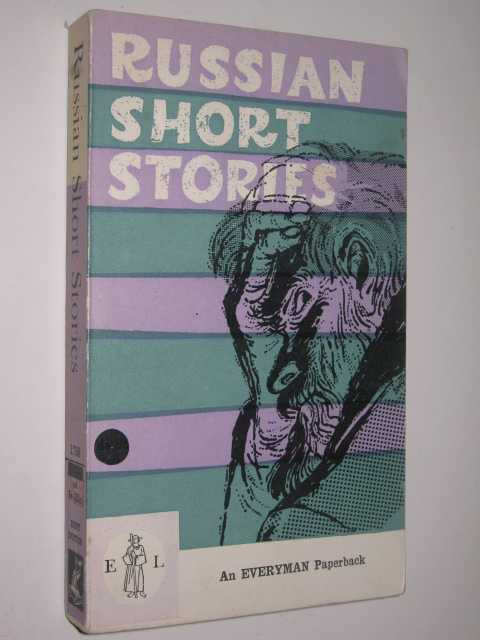 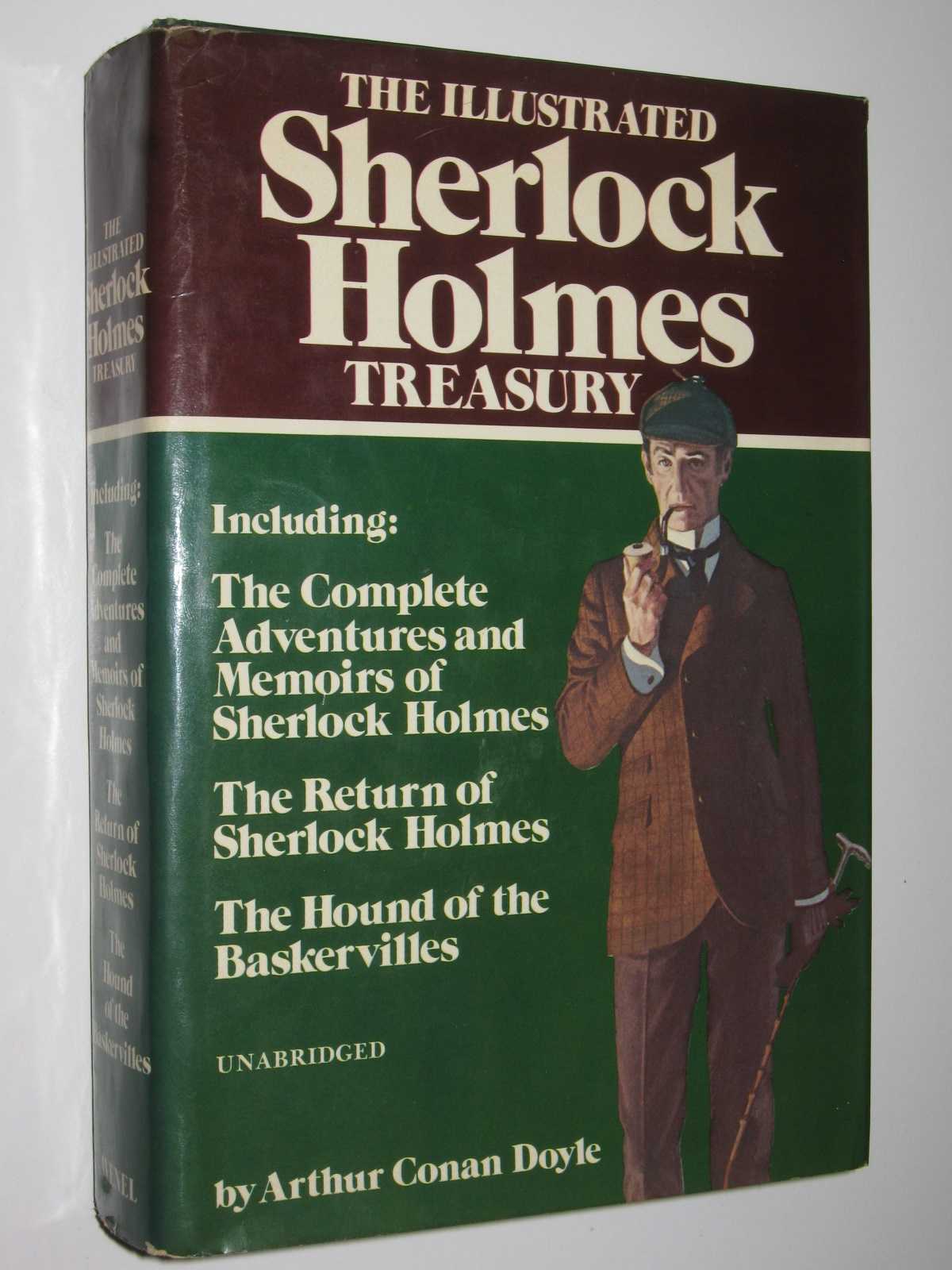 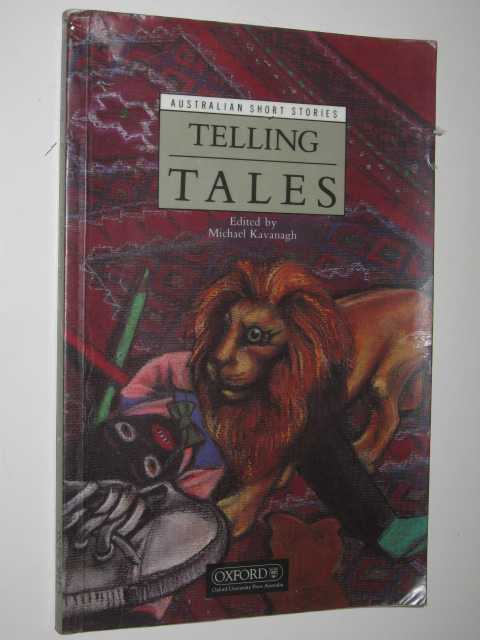 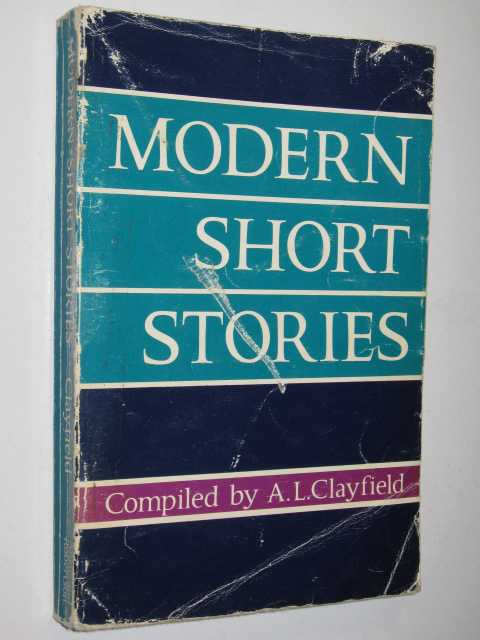 By: Clayfield, A. Lewis 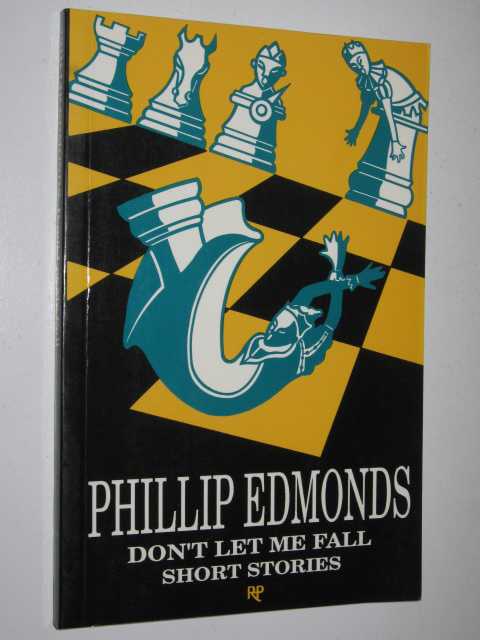 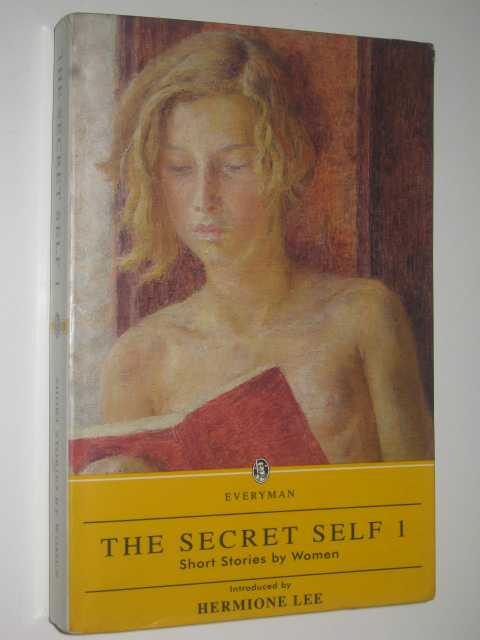 The Secret Self 1 : Short Stories by Women