80 pages. Covers have no creasing. Corners of covers are lightly bumped. Spine is uncreased. Pages are clean and unmarked and in excellent condition. Unable to conduct ground operations on the European continent until Allied strength was marshalled for a full-scale invasion, the British government based its grand strategy in World War II on a protracted campaign of aerial bombardment of Nazi Germany's cities in order to bring the Third Reich to its knees. At the heart of this strategy were the emerging technologies of the heavy bomber, combined with night-navigation and precision-bombing techniques. The RAF introduced the huge four-engined Avro Lancaster in 1942 and used it to spearhead this aerial offensive. In response, the Luftwaffe created an elite nightfighter force based primarily upon the Bf 110 to counter the RAF bombers. Although the Bf 110 had failed miserably as a day fighter over England in 1940, it found its niche as a nightfighter. The Luftwaffe was quick to equip it with airborne radar that allowed it to intercept and destroy Lancasters over Germany. In turn, the RAF adopted countermeasures such as the Monica rearward-looking radar to alert Lancaster crews to the approach of nightfighters. The Lancaster heavy bomber was equipped with rear and dorsal turrets that gave it some chance to drive off nightfighters employing the standard tactic of attacking from above and behind Quantity Available: 1. Category: Aviation; ISBN/EAN: 9781780963167. Inventory No: 20020044. Paperback 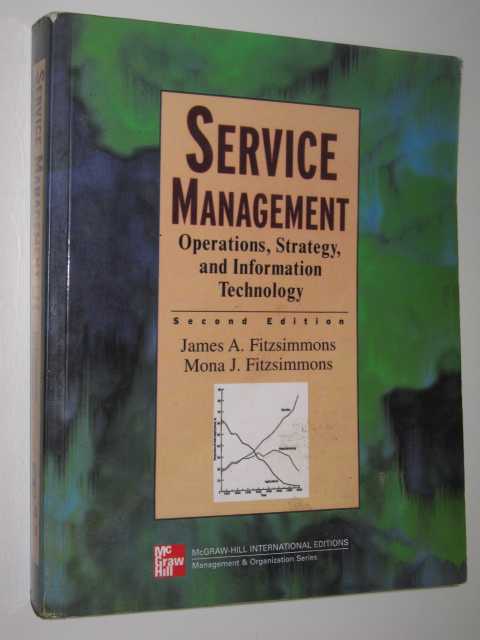 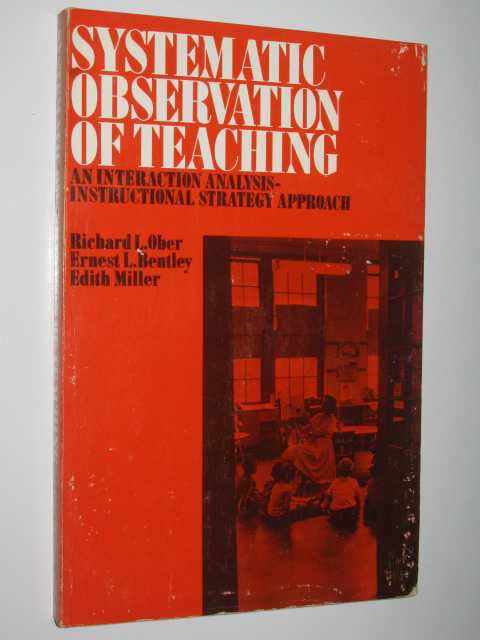 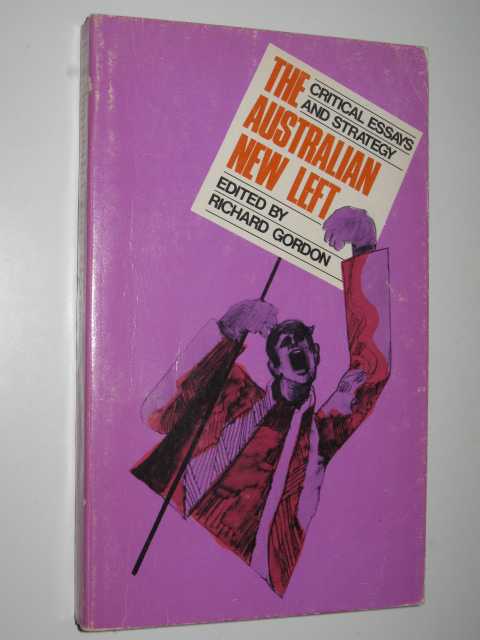 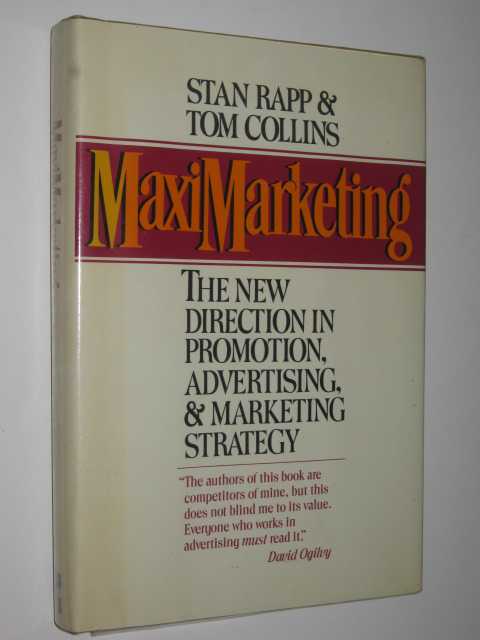 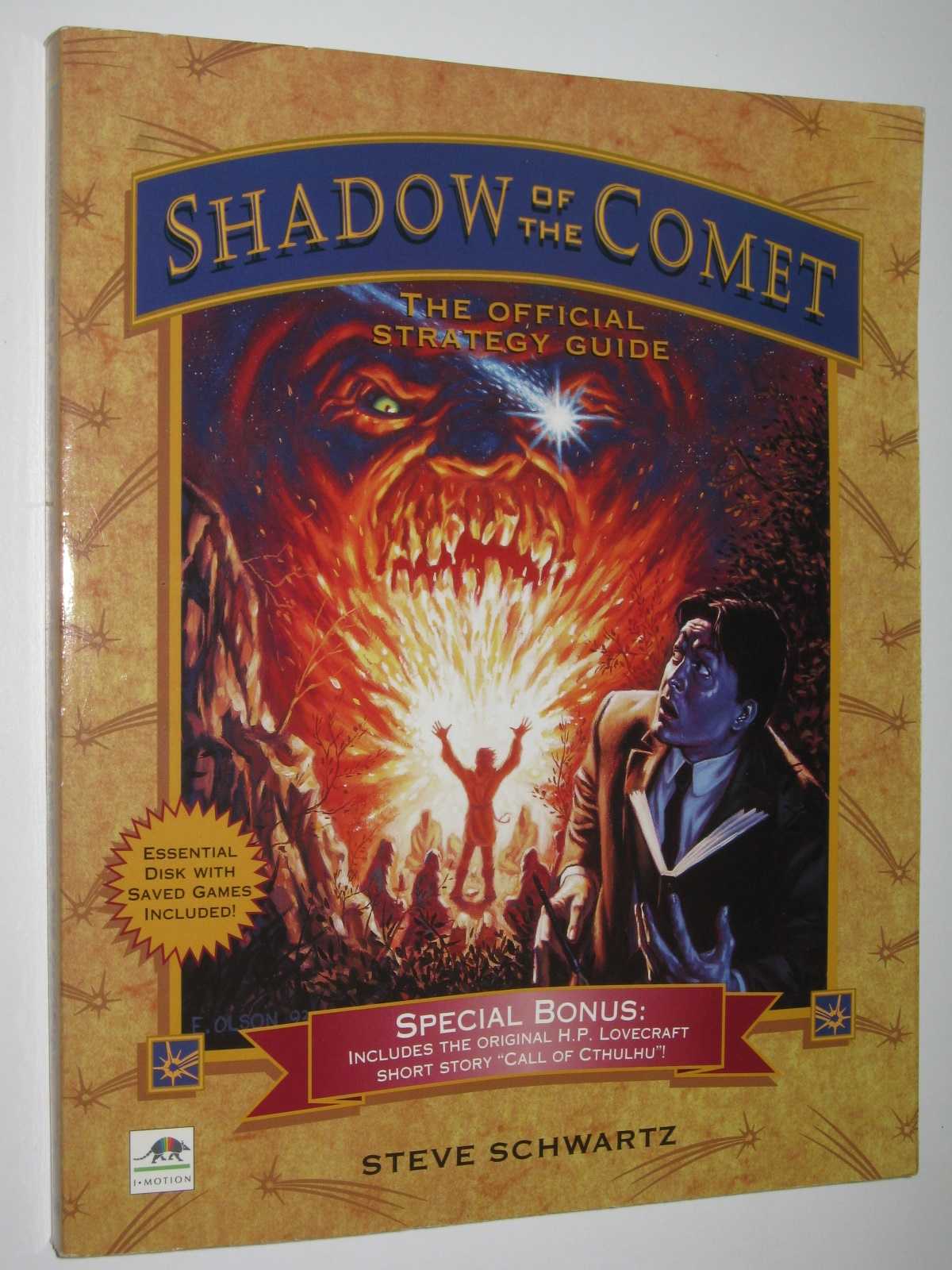 Shadow of the Comet : The Official Strategy Guide

Corporate Strategy : An Analytic Approach to Business Policy For Growth And Expansion 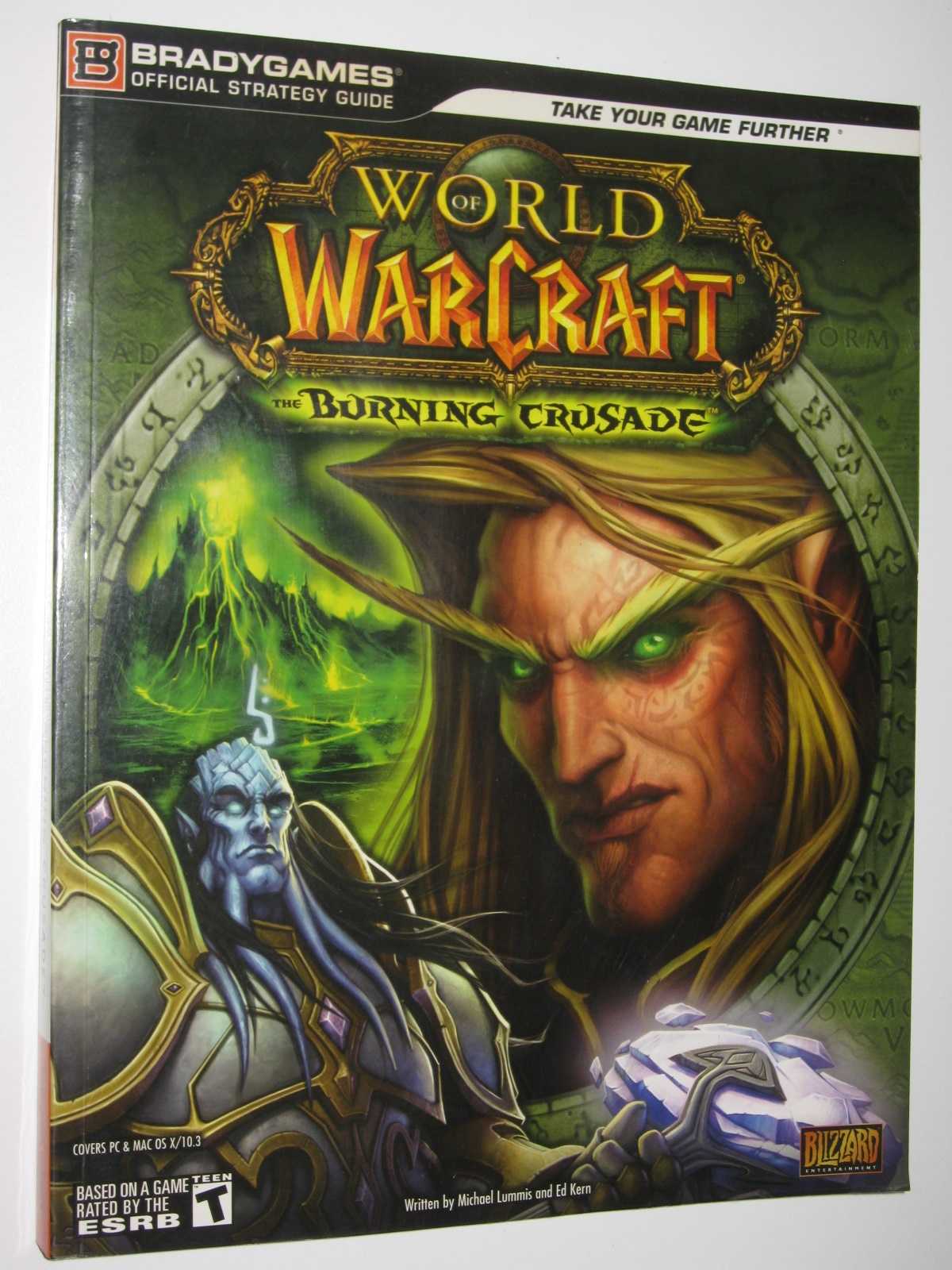 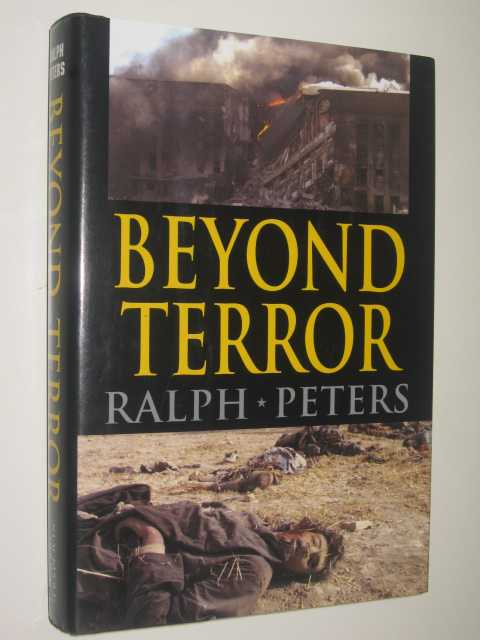 Beyond Terror : Strategy in a Changing World