279 pages. Old price mark on front cover. Covers have light creasing and moderate rubbing/wear. Edges of covers have moderate wear. Spine has minimal reading creases. Pages are reasonably tanned. Previous owner's name in ink. The day Gough Whitlam poured the red soil of Gurindji country into Vincent Lingiari's hand in 1975 was a momentous day in the history of Land Rights in this country. It was also one of the proudest moments in our father's life. To help this remarkable group of people win back their own land was one of his greatest achievements. The Gurindji took on the might of Lord Vestey and the Australian government. They were dogged in their determination to live on the land of their dreaming; their traditional land. Their story is an important part of Australia's history. It is a story that was played out years before Eddie Mabo began his fight for recognition of the traditional owners of his country. Almost 10 years after the Gurindji walked away from Wave Hill their battle was won. The town of Dagaragu was built on the banks of Wattie Creek. The Gurindji finally had a home. Our father spent many months with the Gurindji over the years. His love for these people and his resolve to see an end to the injustice took him away from his family in Sydney. It was something he did willingly and something we tried hard to understand at the time. The Gurindji believe that our father's spirit is with them in their dreaming place. He would be happy there; with the people he loved and helped achieve something so important - their freedom. We thank One Day Hill for agreeing to publish the book in this the year that marks the 40th anniversary of the walk off from Wave Hill. Quantity Available: 1. Category: Indigenous Cultures; ISBN: 0975770837. ISBN/EAN: 9780975770832. Inventory No: 20020066. Paperback 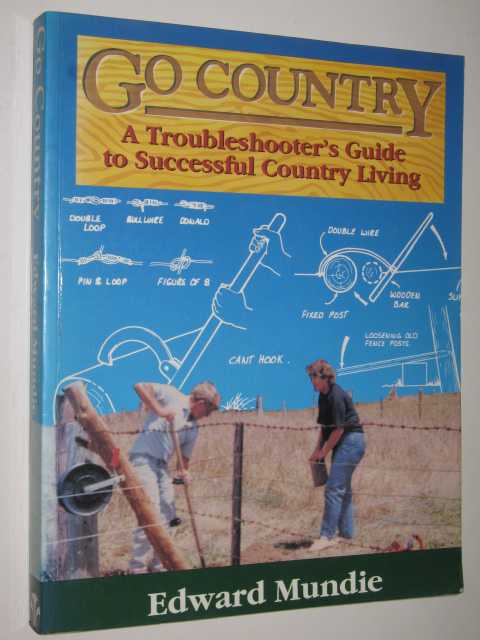 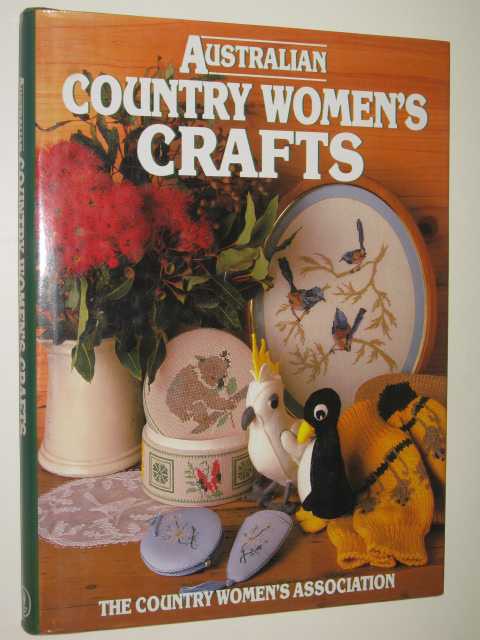 By: The Country Women's Association 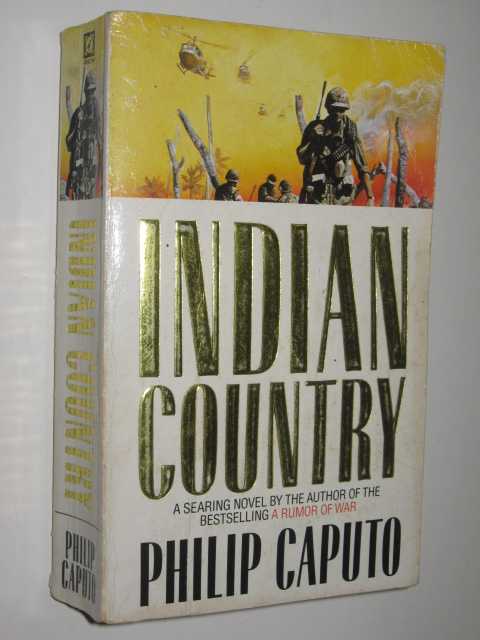 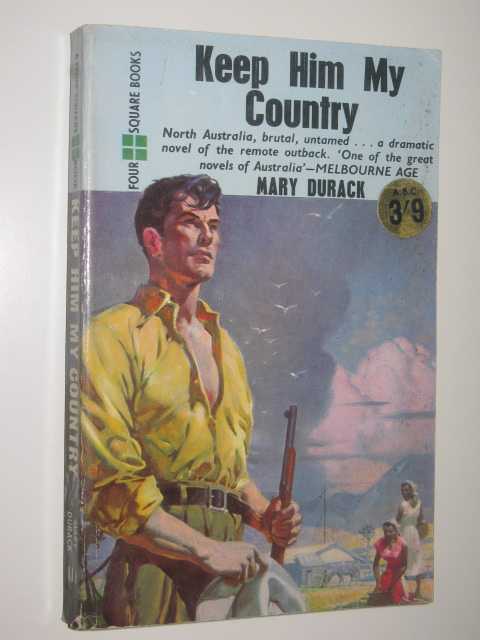 Keep Him My Country 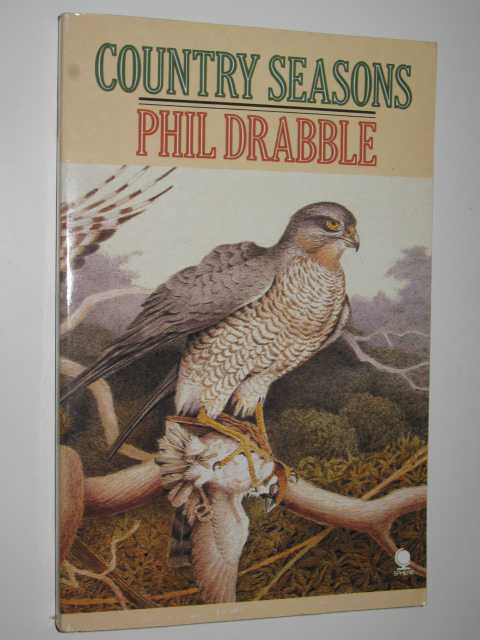 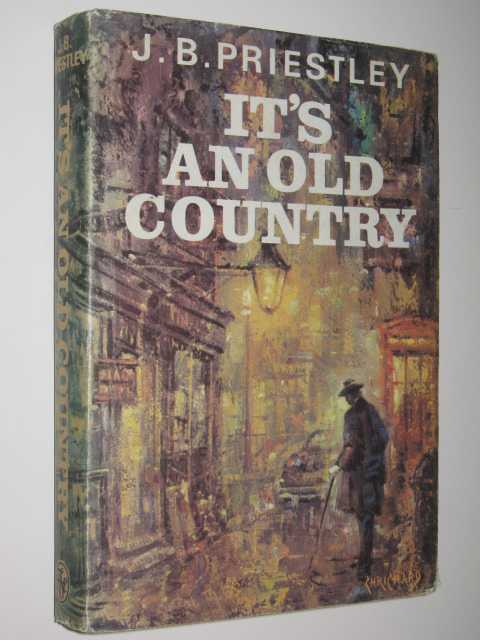 It's an Old Country 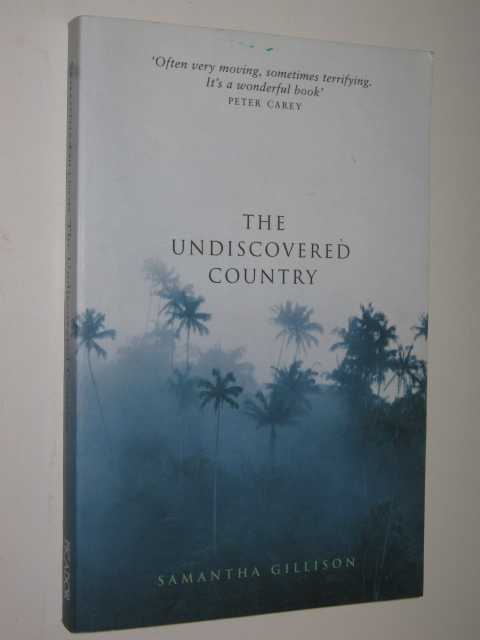