377 pages. Covers have light creasing. Edges of covers have superficial edgewear and corners are lightly bumped. Spine is uncreased. Pages are clean and unmarked and in excellent condition except for previous owner's name in ink. The Australian Workers Union (AWU) has been one of the most influential unions in Australia's political and industrial history. From its beginnings as a sheep shearers' union, it became known as a champion of compulsory arbitration, fighting for improvements in wages and conditions through the industrial courts. In the first part of the twentieth century it expanded by amalgamating with other unions, its aim being the creation of 'one big union'. Indeed the AWU became Australia's largest union, operating in all Australian states and across a wide range of industries. This comprehensive and compelling book shows that the union has been a player in key events and crises in Australian history, including the great strikes of the 1890s, the 1916-17 conscription crisis, Labor's splits in the 1950s and the 1956 shearers' strike. The book features vivid portraits of the remarkable individuals who matched these great issues. Quantity Available: 1. Category: Politics & Government; ISBN: 0521558972. ISBN/EAN: 9780521558976. Inventory No: 20020405. Paperback 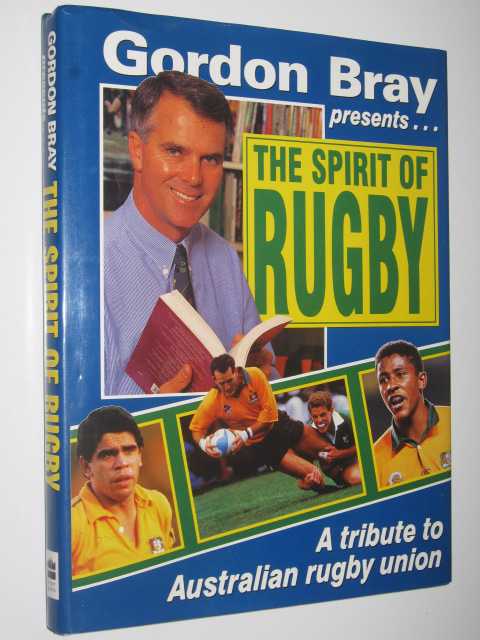 The Spirit of Rugby : A Tribute to Australian Rugby Union 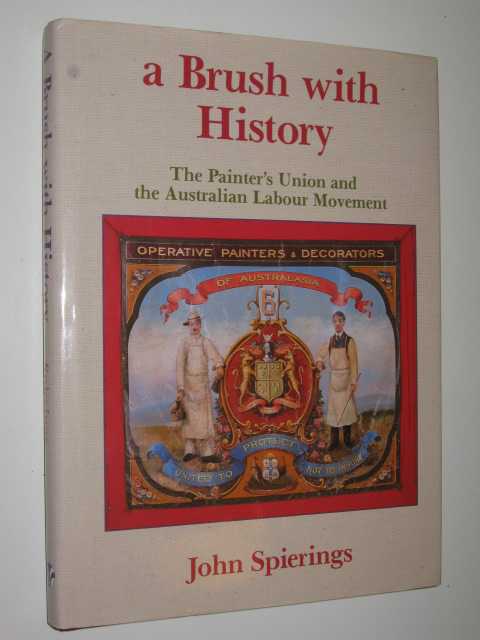 A Brush With History : The Painters Union and the Australian Labour Movement 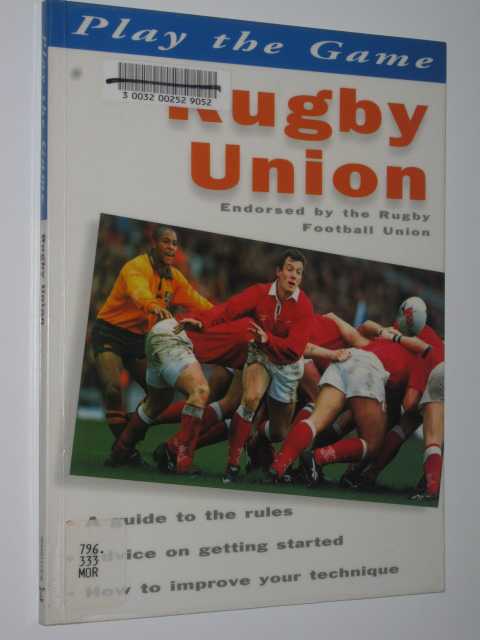 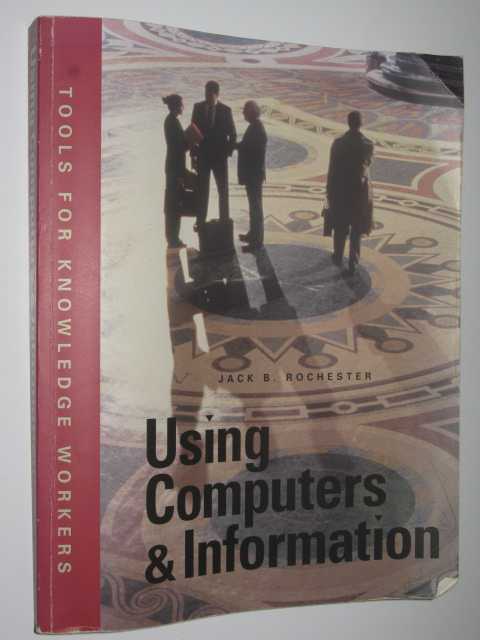 By: Rochester, Jack B. 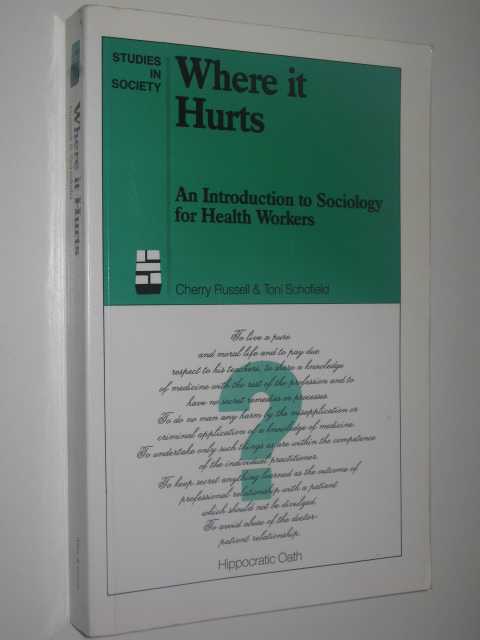 Where it Hurts : An Introduction to Sociology for Health Workers 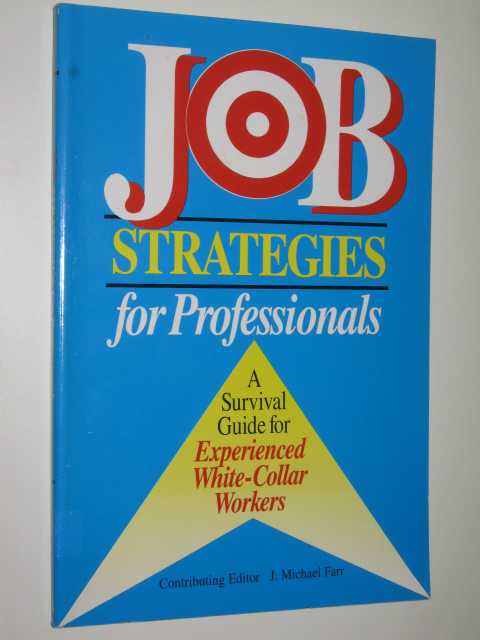 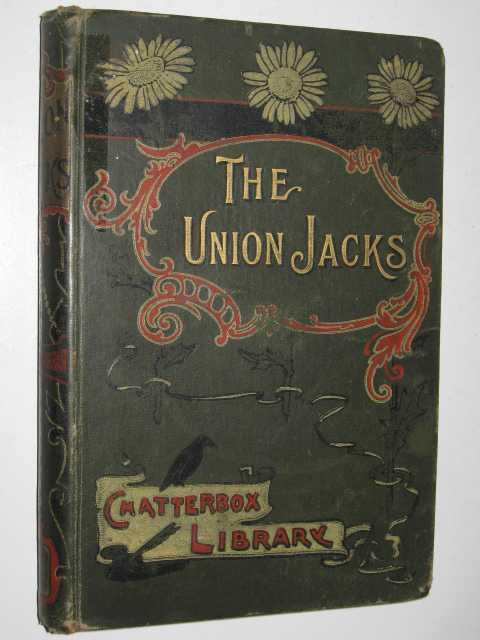