Boards have no wear, rubbing or soiling. Edges of dust jacket have light bumping. Edges of pages are lightly browned. Remainder mark on page edges. Pages are lightly tanned. A protean figure and a man of massive achievement, Franklin Delano Roosevelt was the only man to be elected to the presidency more than twice. In a ranking of chief executives, no more than three of his predecessors could truly be placed in contention with his standing, and of his successors, there are so far none. Roy Jenkins tackles all of the nuances and intricacies of FDR's character. He was a skilled politician with astounding flexibility; he oversaw an incomparable mobilization of American industrial and military effort; and all the while he aroused great loyalty and dazzled those around him with his personal charm. Despite several setbacks and one apparent catastrophe, his life was buoyed by the influence of Eleanor, who was not only a wife but an adviser and one of the 20th century's greatest political reformers. Nearly complete before Lord Jenkins's death in January 2003, this volume was finished by historian Richard Neustadt. Quantity Available: 1. Category: Biography & Autobiography; ISBN: 1405046325. ISBN/EAN: 9781405046329. Inventory No: 20020416. Hardcover 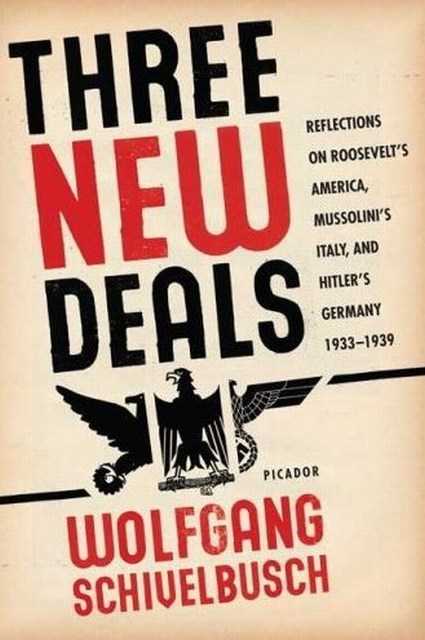 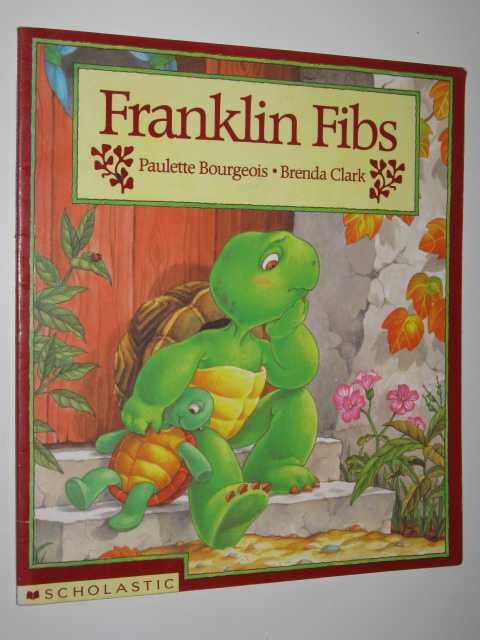 Franklin's Guide to the Stamps of Papua and New Guinea 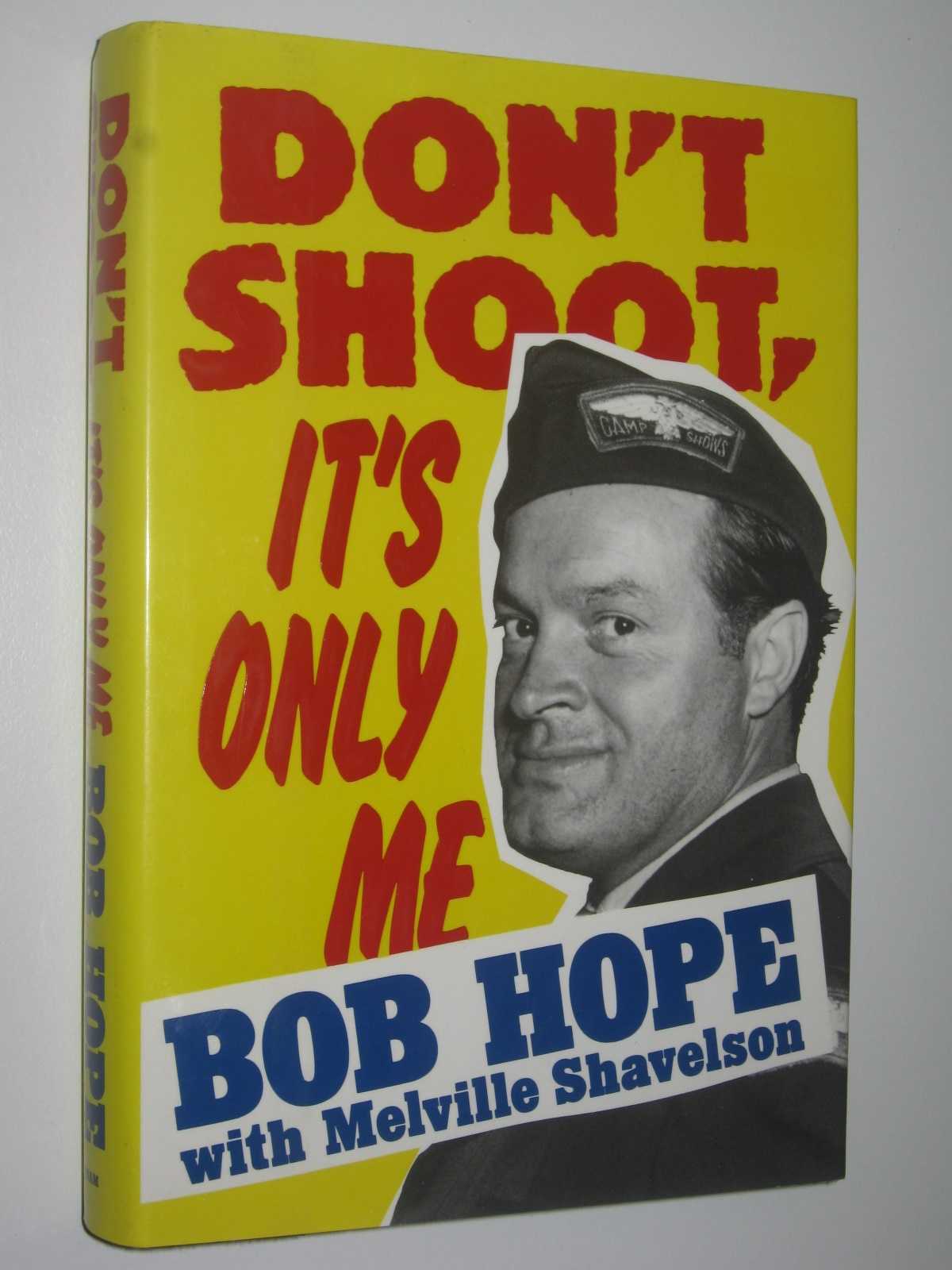 Don't Shoot, It's Only Me : Bob Hope's Comedy History of the United States 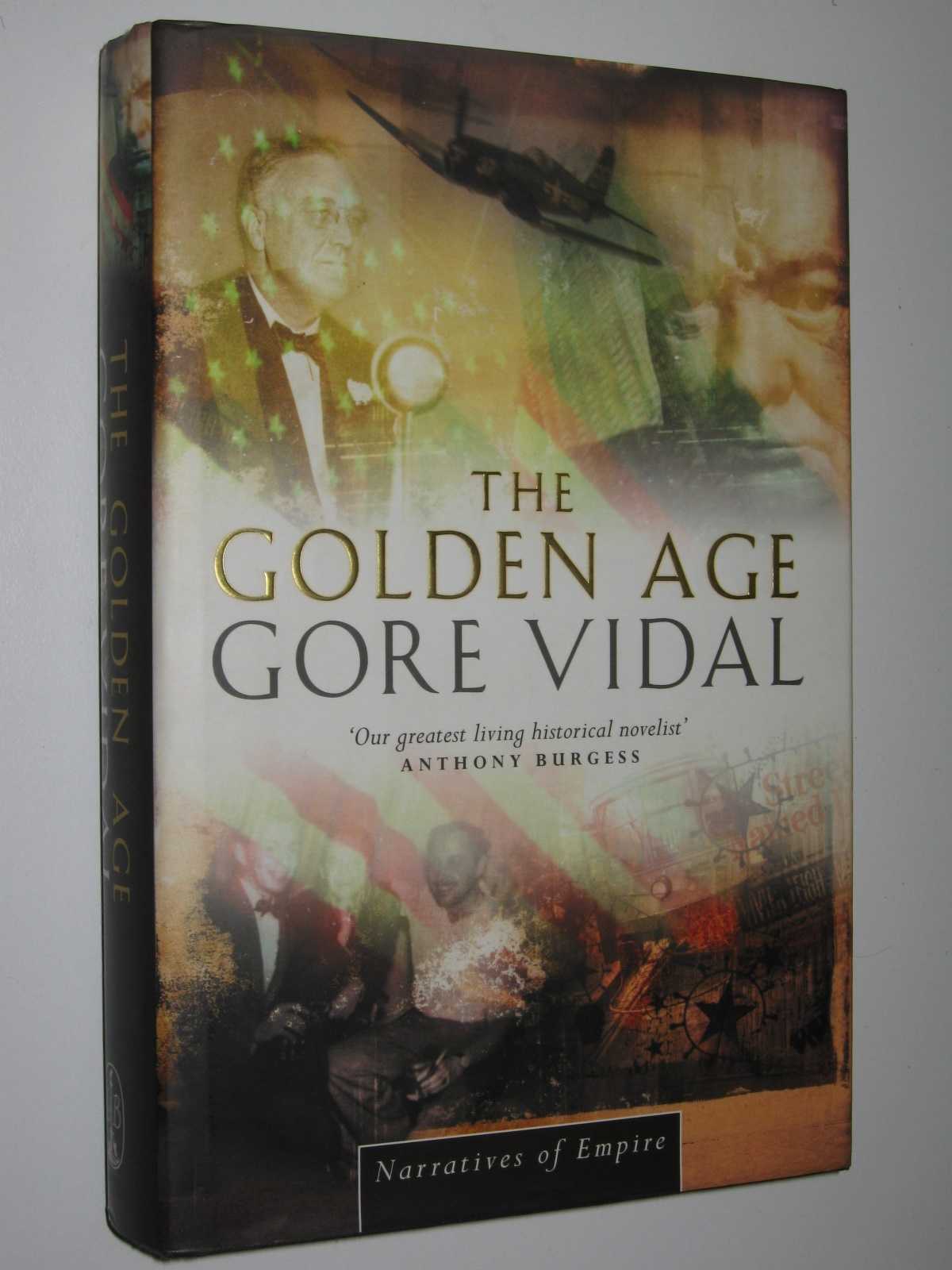 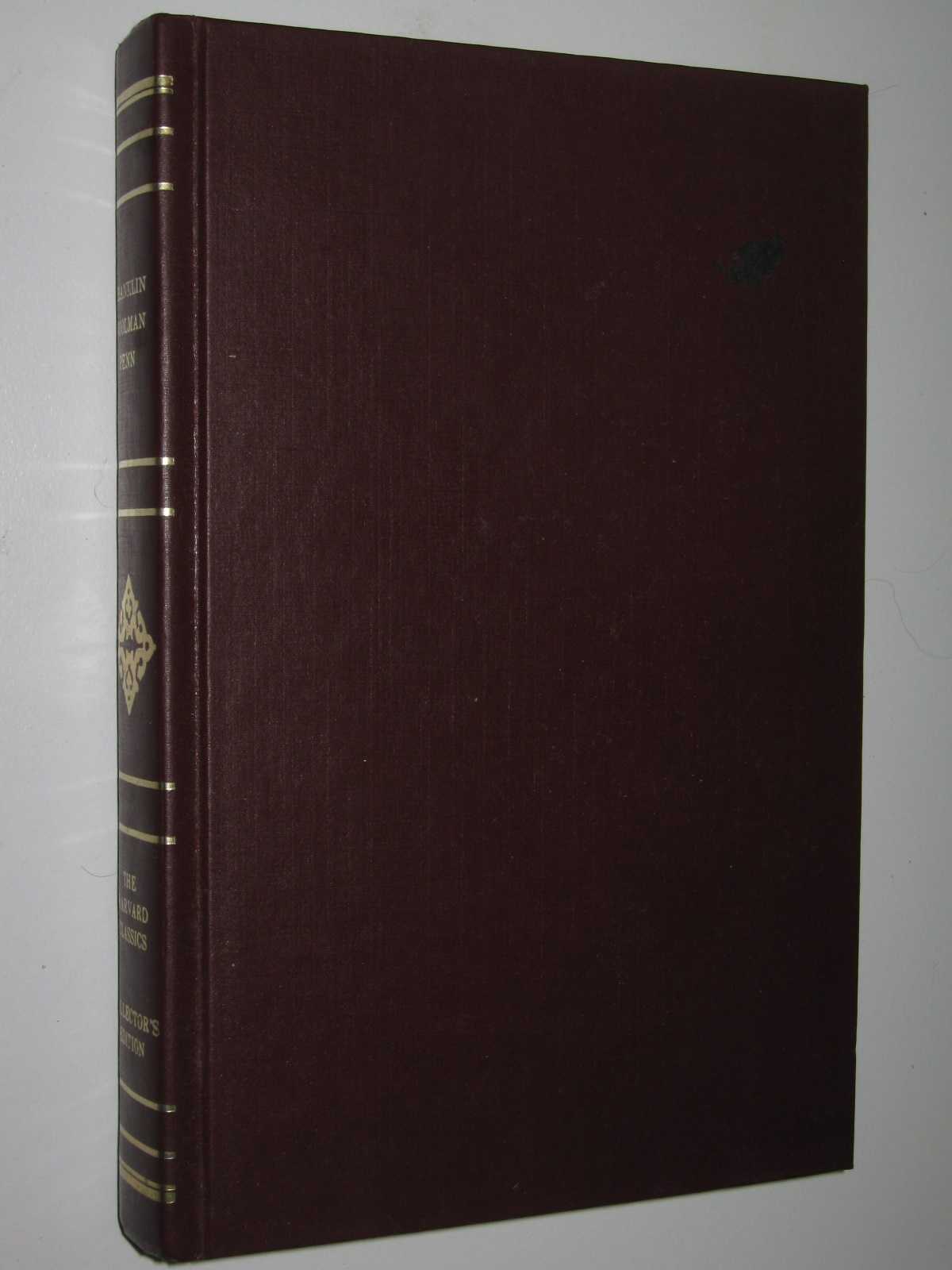 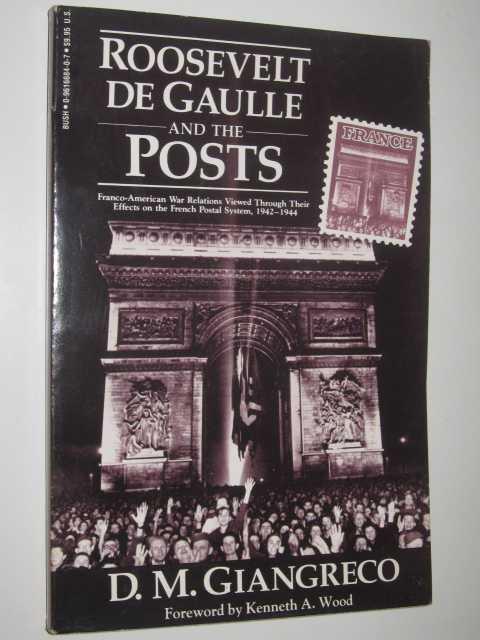 Roosevelt de Gaulle and the Posts : Franco-American War Relations Viewed Through Their Effects on the French Postal System 1942-1944 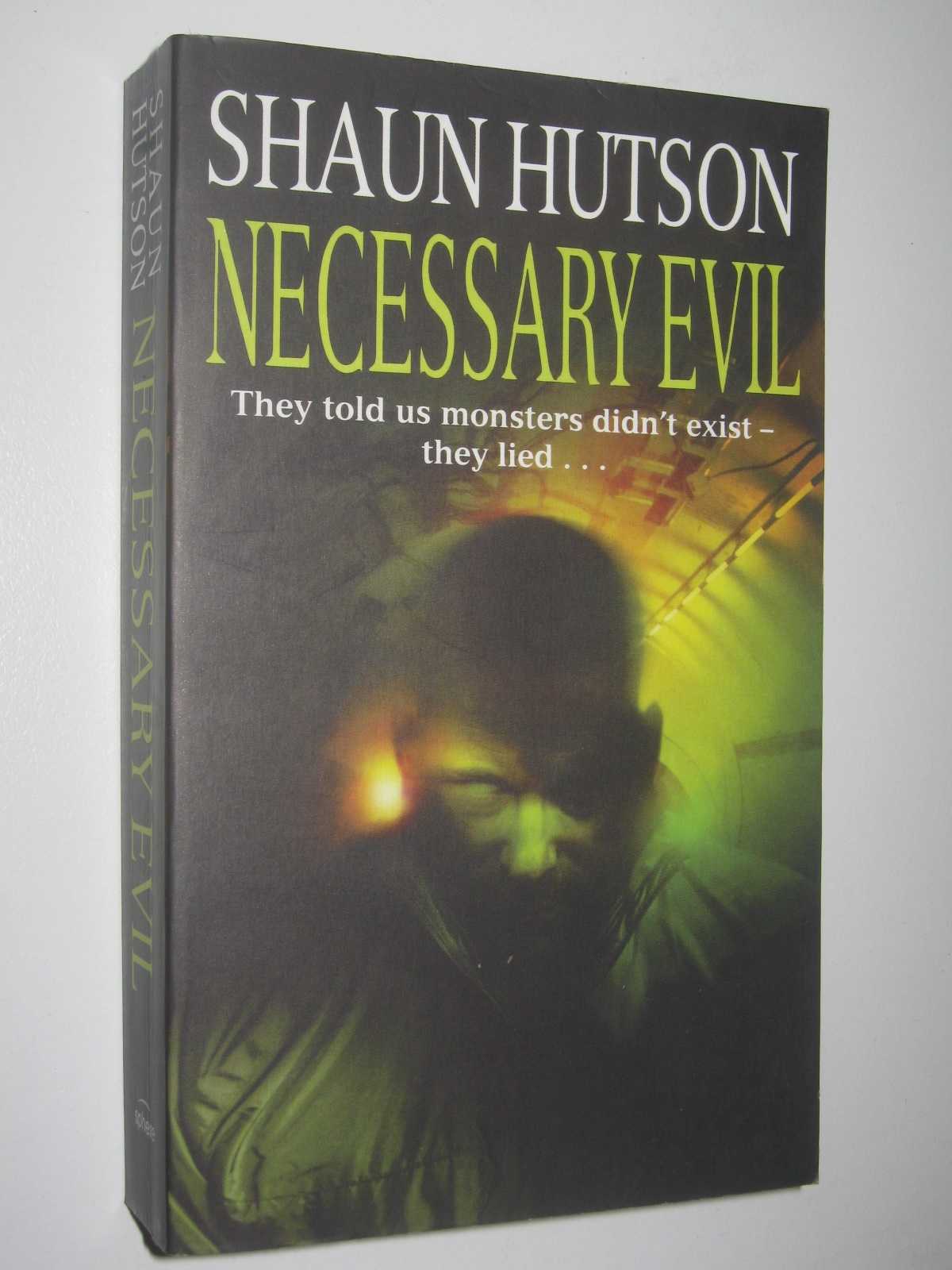