The Victors : The Men of World War 2

396 pages. Minor water damage to text, covers unaffected. Covers have no creasing. Edges of covers have moderate edgewear and corners are moderately bumped. Spine has moderate lean and moderate reading creases. Edges of pages are lightly browned, slightly foxed and slightly soiled. From Utah bridge to The Bulge and on to Hitler's Eagle's nest in Germany, Ambrose describes the momentous events of the war until the final days when the Allied soldiers pushed the German troops out of France, chased them across Germany, and destroyed the Nazi regime, making this the definitive history of the Second World War. At the centre of this epic drama are the citizen soldiers, the boys who became men as they fought and rose to the occasion, proving eventually unbeatable. THE VICTORS displays Ambrose's scholarship and authority, his readability, and the powerful love and admiration for these young men that make his books on war so moving and popular. Quantity Available: 1. Category: Military & Warfare; ISBN: 0743492420. ISBN/EAN: 9780743492423. Inventory No: 20020417. Paperback

Title: The Victors : The Men of World War 2 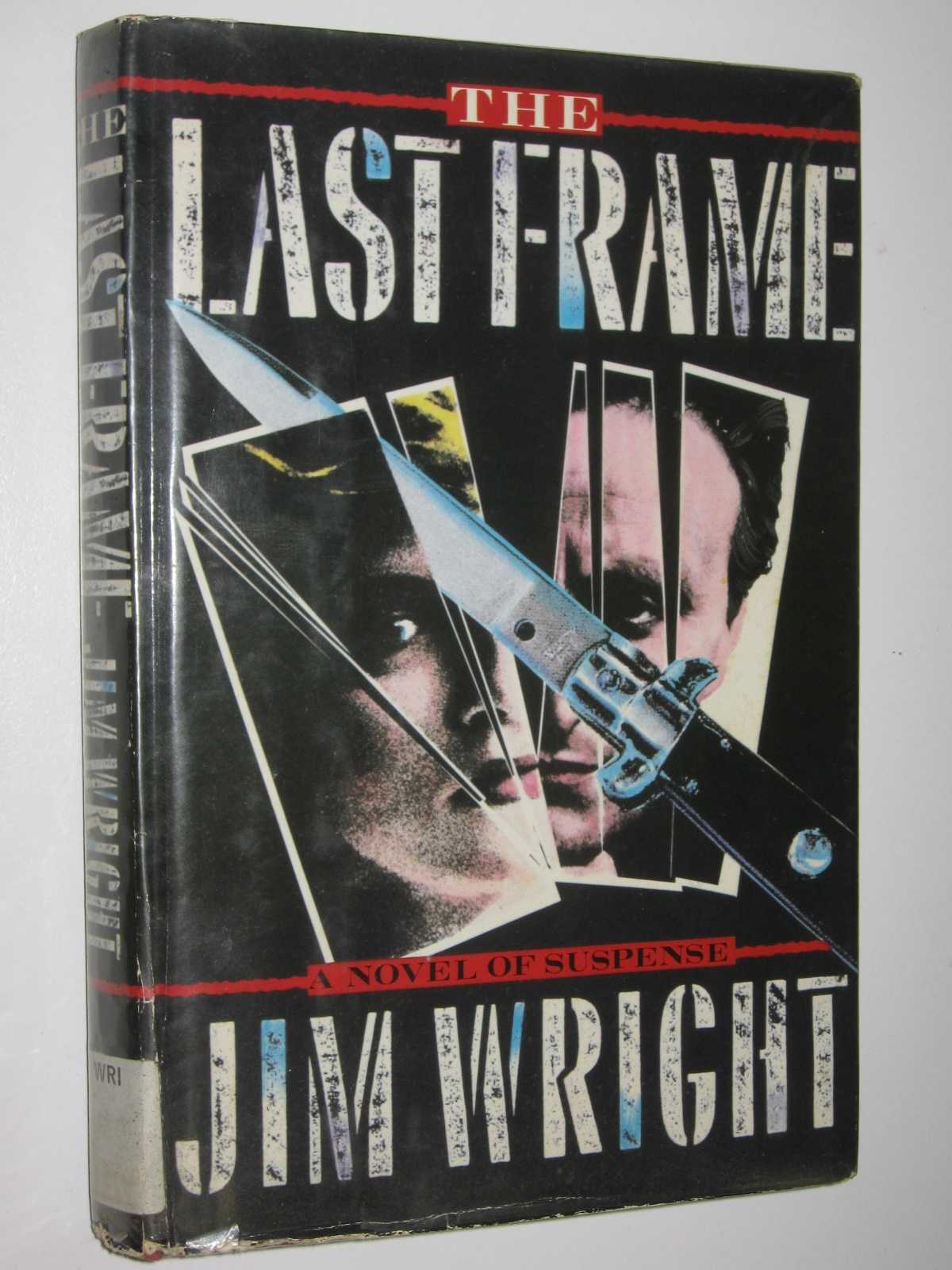 The Victors : The Men of World War 2