Priscilla : The hidden life of an Englishwoman in wartime France

425 pages. Covers have no creasing. Corners of covers are lightly bumped. Spine has minimal reading creases. Pages are lightly tanned. The astonishing true story of a young woman's adventures, and misadventures, in the dangerous world of Nazi-occupied France 'A most strange and compelling book driven by the writer's unsparing search for truth- now an optimistic hunt for a family heroine, now a study in female wiles of survival, now a portrait of one very ordinary person's frailty in the face of terrible odds.' John le Carre /b> hen Nicholas Shakespeare stumbled across a box documents belonging to his late aunt he was completely unaware of where this discovery would take him. The Priscilla he remembered was very different from the glamorous, morally ambiguous young woman who emerged from the many love letters and journals, surrounded by suitors and living the dangerous existence of a British woman in a country controlled by the enemy. He had heard rumours that Priscilla had fought in the Resistance, but the truth turned out to be far more complicated. As he investigated his aunt's life, dark secrets emerged. Nicholas discovered the answer to the questions he'd been puzzling over- What caused the breakdown of Priscilla's marriage to a French aristocrat? Why had she been interned in a prisoner Quantity Available: 1. Category: Military & Warfare; Historical; ISBN/EAN: 9781846554841. Inventory No: 20020420. Paperback

Title: Priscilla : The hidden life of an Englishwoman in wartime France March or Die : France and the Foreign Legion 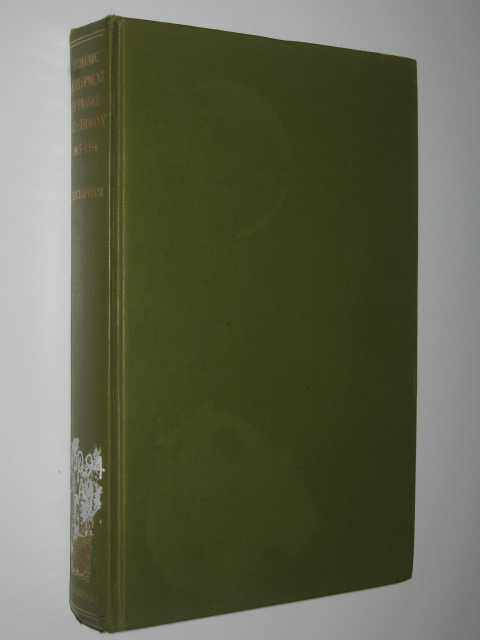 The Economic Development of France and Germany 1815-1914 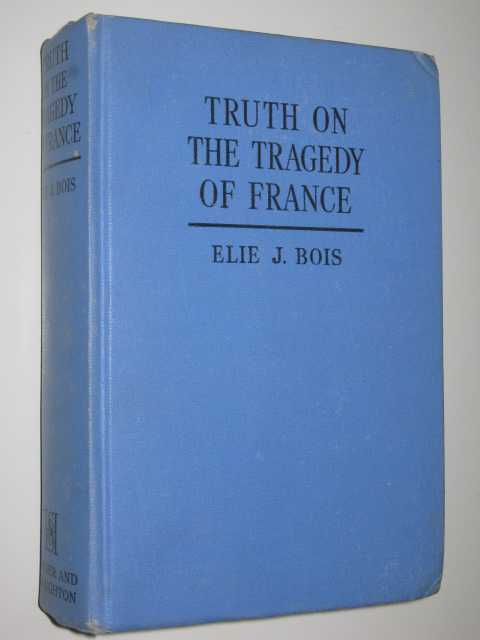 The Truth on the Tragedy of France 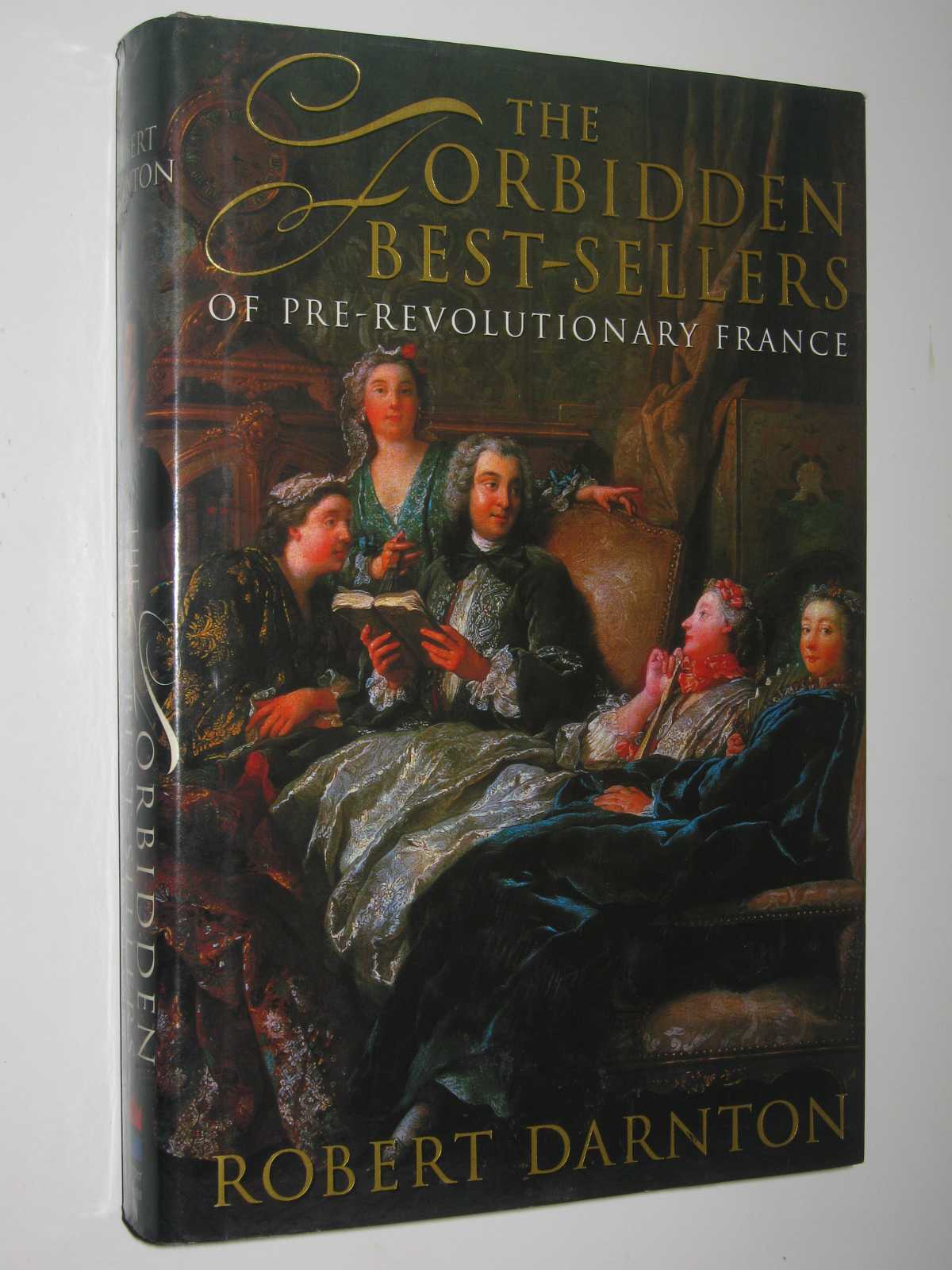 The Forbidden Best-Sellers of Pre-Revolutionary France 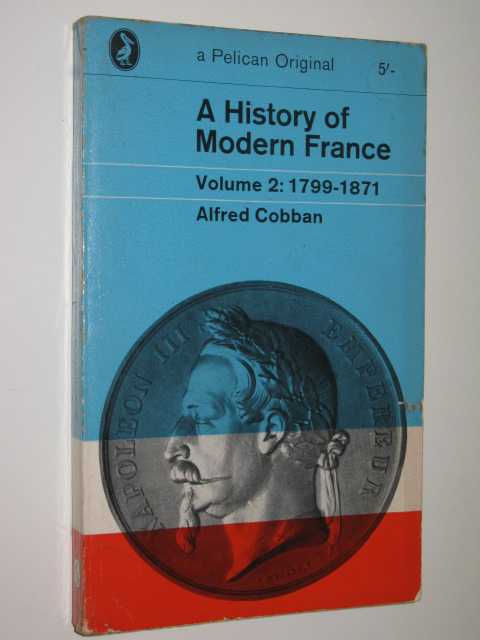 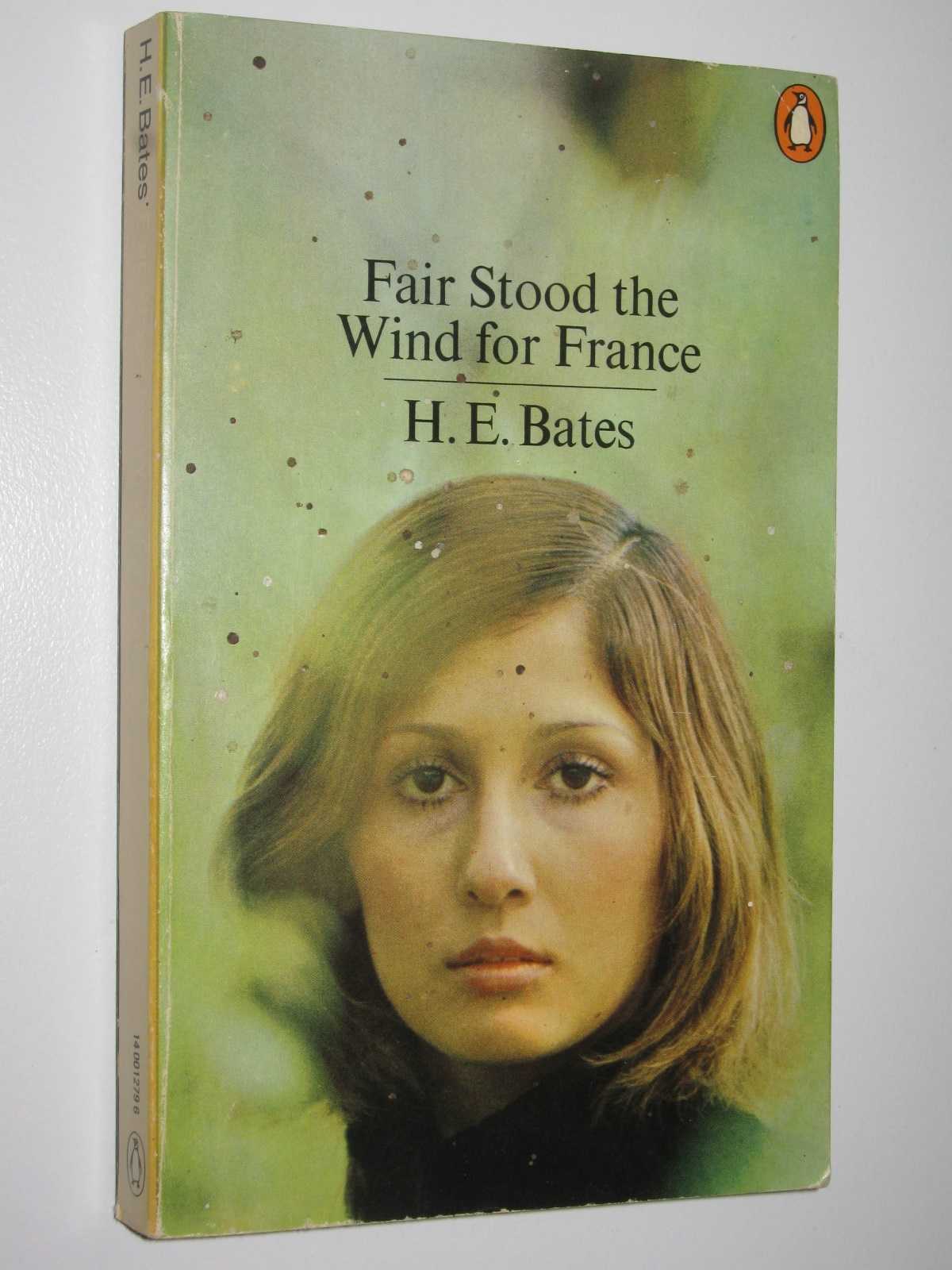 Fair Stood The Wind For France 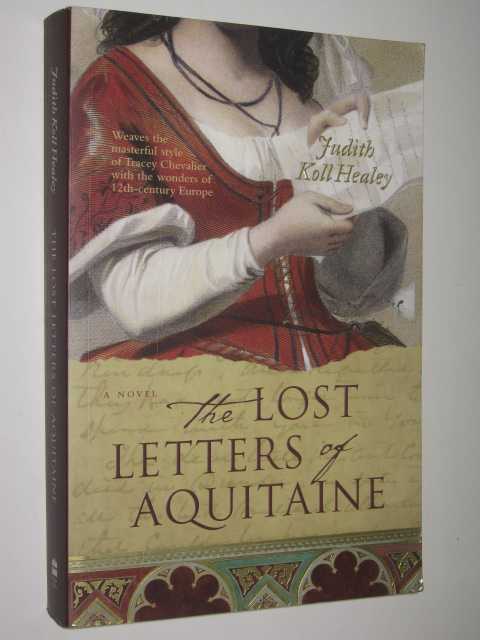 The Lost Letter of Aquitaine 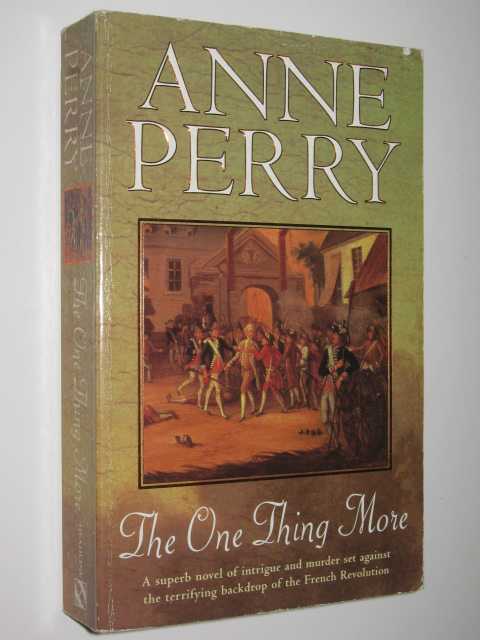 The One Thing More 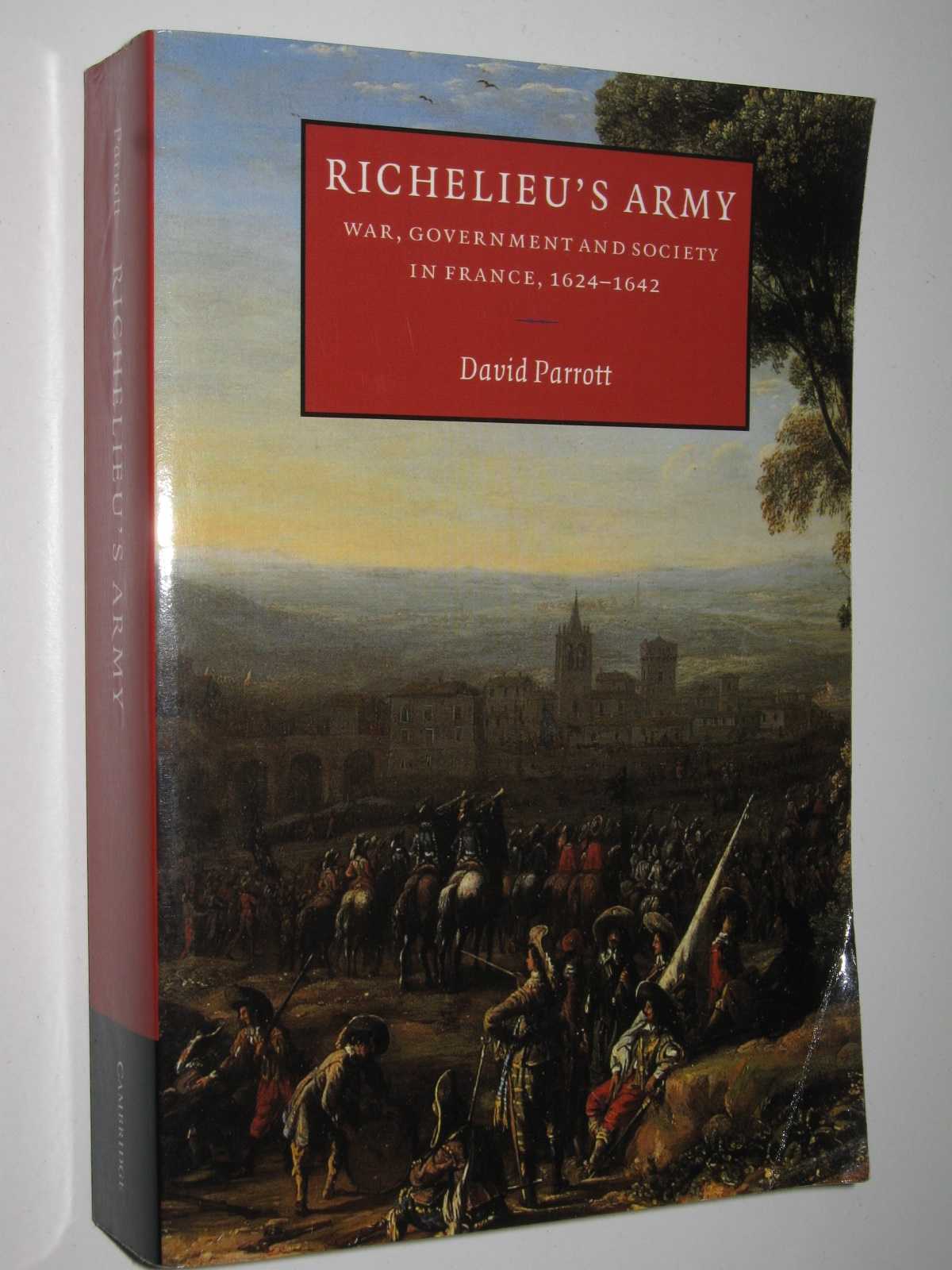 Priscilla : The hidden life of an Englishwoman in wartime France