Truevine : An Extraordinary True Story of Two Brothers and a Mother's Love

420 pages. Multiple copies of this title available. This book is an unread copy. Covers have no creasing or wear. Spine is uncreased. Pages are clean and unmarked and in excellent condition. The year was 1899, as the old people told the story; the place a sweltering tobacco farm in Truevine, Virginia, the heart of the Jim Crow South, where everyone the Muse brothers knew was either a former slave, or a child or grandchild of slaves. George and Willie Muse were just six and nine years old, but they worked the fields from dawn to dark. Until a white man offered them candy, and stole them away to become circus freaks. For the next twenty-eight years, their distraught mother struggled to get them back. But were they really kidnapped? And how did their mother, a barely literate black woman in the segregated South, manage to bring them home? And why, after coming home, did they want to go back to the circus? At the height of their fame, the Muse brothers performed for royalty at Buckingham Palace and headlined over a dozen sold-out shows at New York's Madison Square Garden. They were global superstars in a pre-broadcast era. But the very root of their success was in the colour of their skin and in the outrageous caricatures they were forced to assume: supposed cannibals, sheep-headed freaks, even 'Ambassadors from Mars'. The result of hundreds of interviews and decades of research, Truevine tells the extraordinary story of what really happened to the Muse brothers for the first time. It is an unforgettable tale of cruelty and exploitation, but also of loyalty, determination and love. Beth Macy writes about outsiders and underdogs, and she is the author of the New York Times bestseller Factory Man. Her work has appeared in national magazines and newspapers and The Roanoke Times, where her reporting has won more than a dozen national awards, including a Nieman Fellowship for Journalism at Harvard and the Lukas Prize from the Columbia School of Journalism. Quantity Available: 3. Category: History; ISBN/EAN: 9781447278078. Inventory No: 20050205. Paperback

Title: Truevine : An Extraordinary True Story of Two Brothers and a Mother's Love 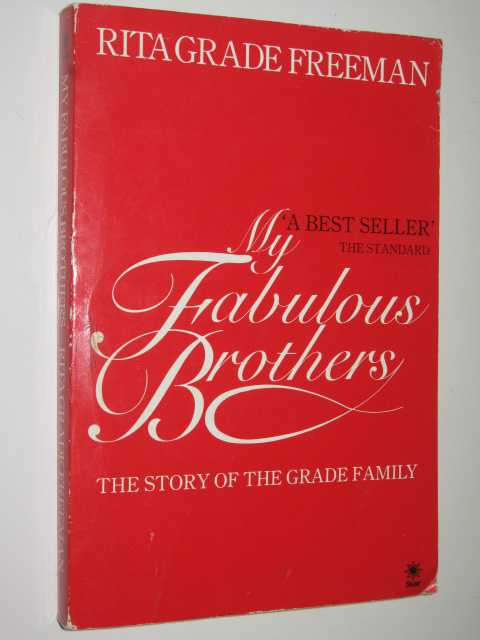 My Fabulous Brothers : The Story of the Grade Family 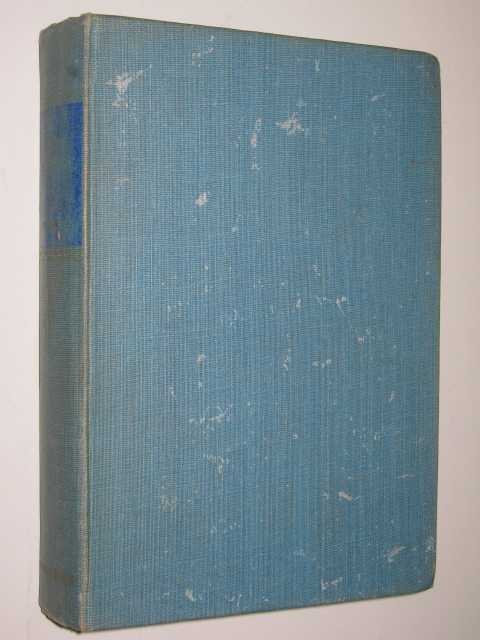 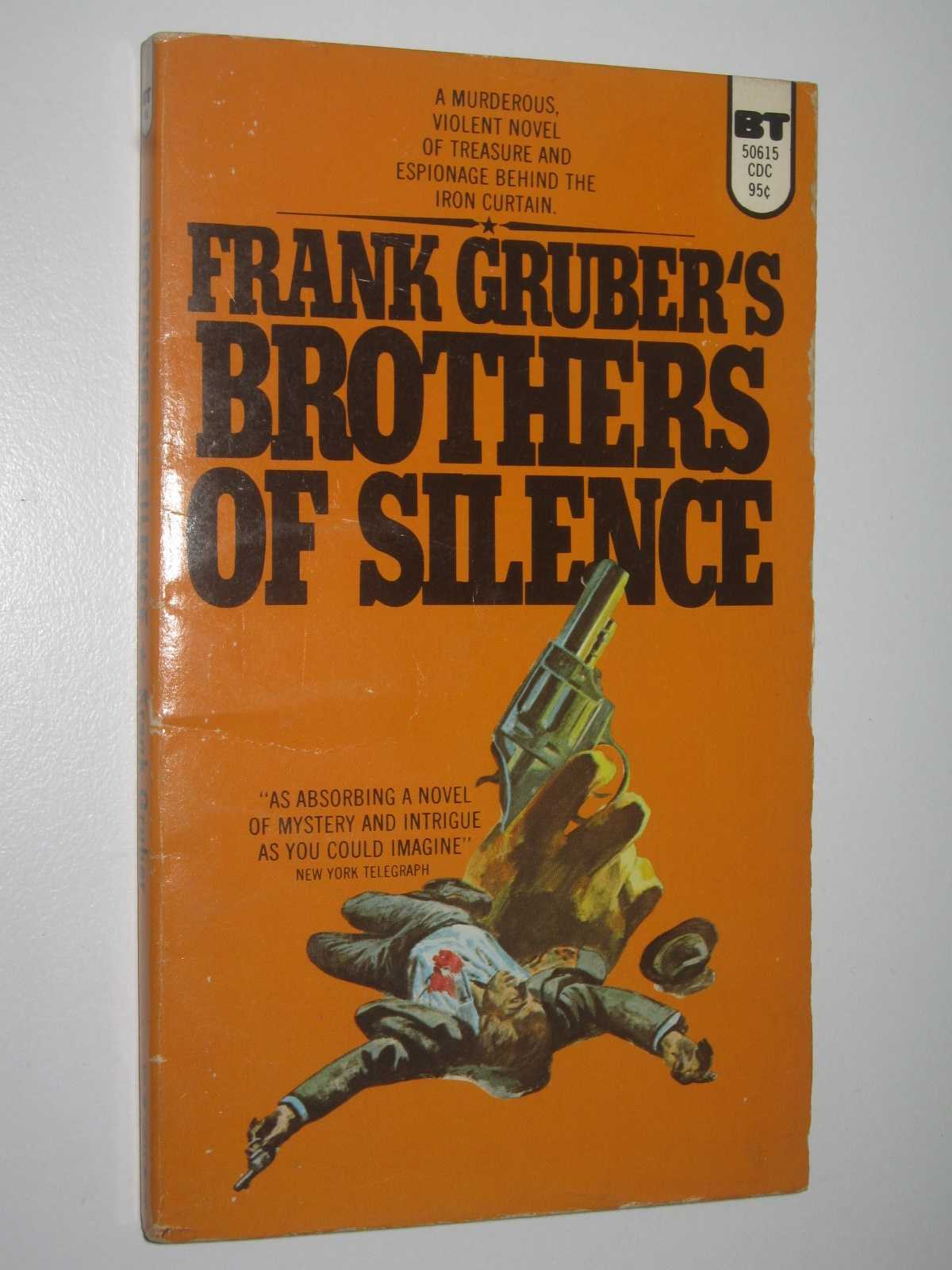 Truevine : An Extraordinary True Story of Two Brothers and a Mother's Love