304 pages. Both flaps on dust jacket have holes and insect chew marks . . Boards have no wear, rubbing or soiling. Spine has minor lean. Dust jacket has superficial rubbing and mild foxing. Edges of dust jacket have moderate bumping and moderate wear. Dust jacket is unclipped. Edges of pages are mildly foxed. Pages are reasonably tanned and reasonably foxed. In the first half of the nineteenth century, only a small handful of Westerners had ventured into the regions watered by the Nile River on its long journey from Lake Tana in Abyssinia to the Mediterranean-lands that had been forgotten since Roman times, or had never been known at all. In The Blue Nile, Alan Moorehead continues the classic, thrilling narration of adventure he began in The White Nile, depicting this exotic place through the lives of four explorers so daring they can be considered among the world's original adventurers -- each acting and reacting in separate expeditions against a bewildering background of slavery and massacre, political upheaval and all-out war. Quantity Available: 1. Category: Travel & Places; Inventory No: 20090059. Hardcover Send for the Saint 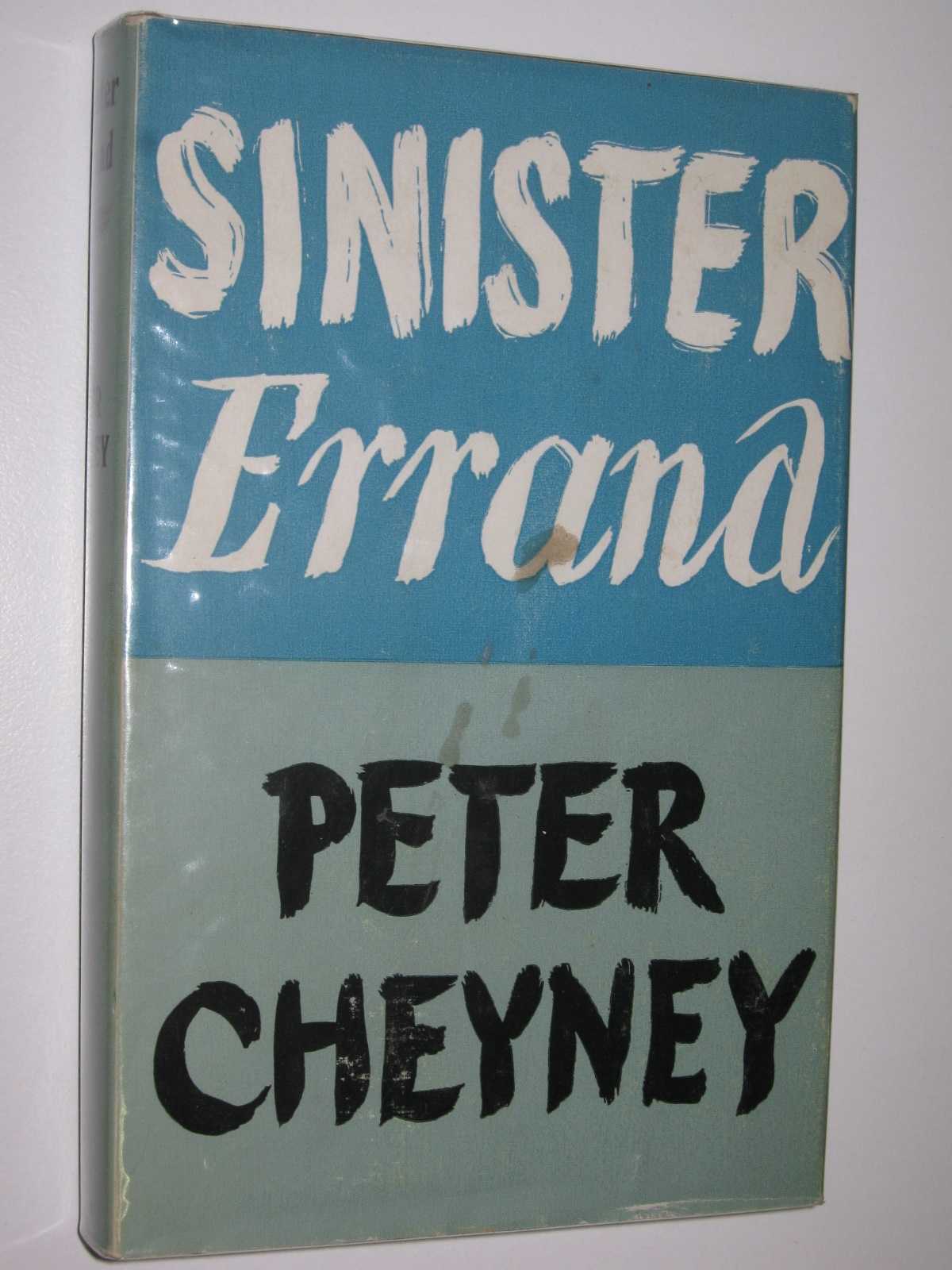 Silver Brumbies of the South 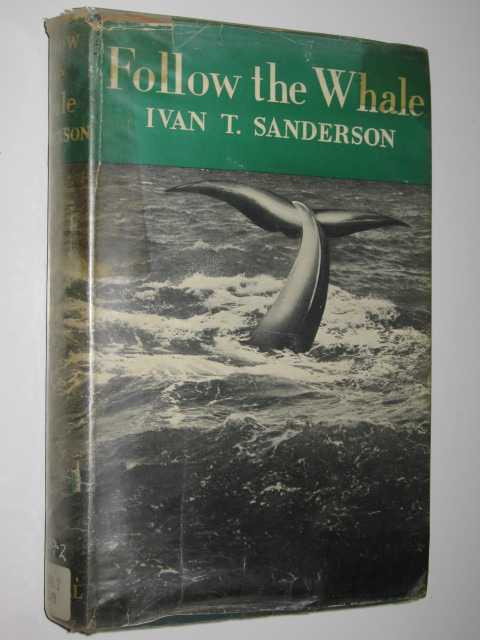 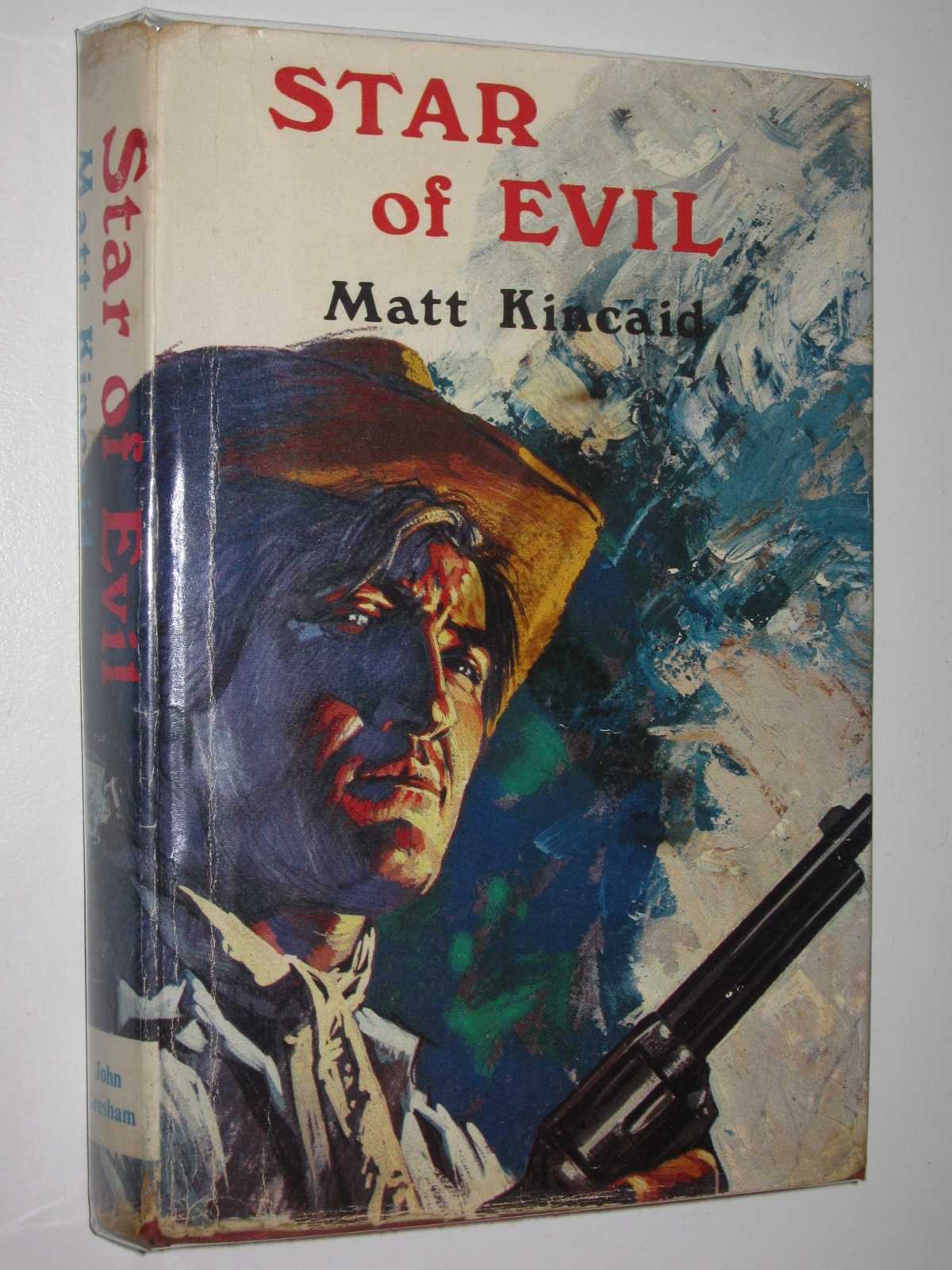 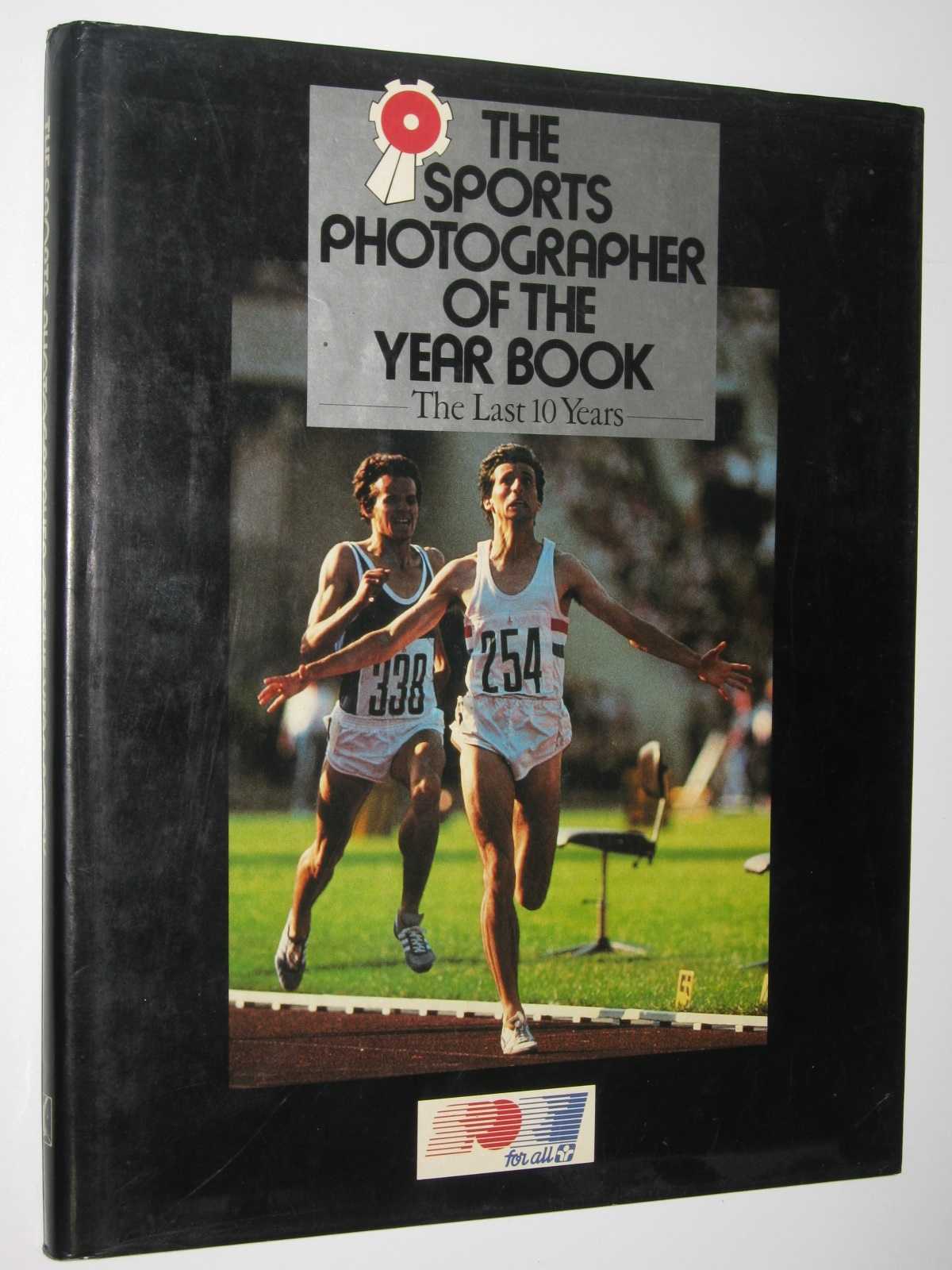