840 pages. Minor water damage to text, covers unaffected. Covers have light creasing. Spine has moderate reading creases. Edges of pages are lightly browned. . Clipped front end page. The Red Dragon is the story of the Dark Angel's swift and terrible revenge against Valashu Elahad. Death and destruction surround the Lightstone in the second book of this magnificent and deeply moving fantasy epic. Valashu Elahad only regained the Lightstone in Argattha when he realized that his purpose was to guard the treasure of his ancestors so that he could pass it to the enlightened one, the Maitreya, who would lead them back to the stars. At the time he understood that the mysterious powers of the Lightstone were not his to use. But perhaps it would have been wise to seek the enlightened one before undertaking his quest for the Lightstone. Now he has it, Morjin knows where it is, and he will use all his talents to get it back. Val's victory in Argattha was only the beginning of a war with Morjin. His brothers and his father King Shamesh march out to do battle with the armies of the Dark Angel. Val alone must protect the sacred vessel won by his courage and purity of vision. But his bright sword Alakaladur cannot prevail against the treasonous plots and betrayal by those closest to him, evidence of Morjin's power to destroy him and take the Lightstone. Quantity Available: 1. Category: Science Fiction & Fantasy; ISBN: 0002247550. ISBN/EAN: 9780002247559. Inventory No: 21010066. Paperback

Title: The Lightstone - The Ea Cycle #1 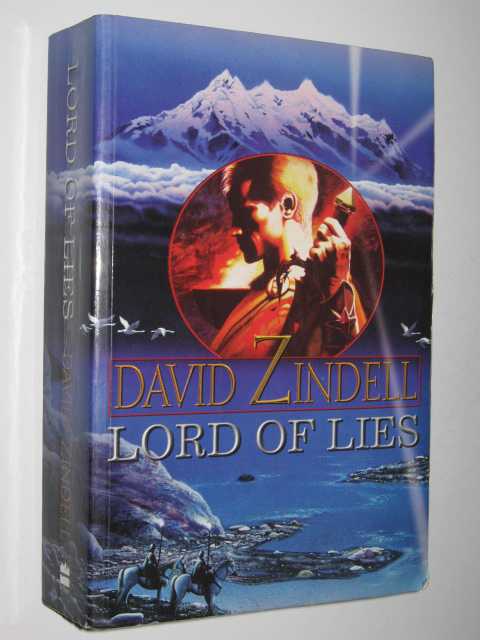 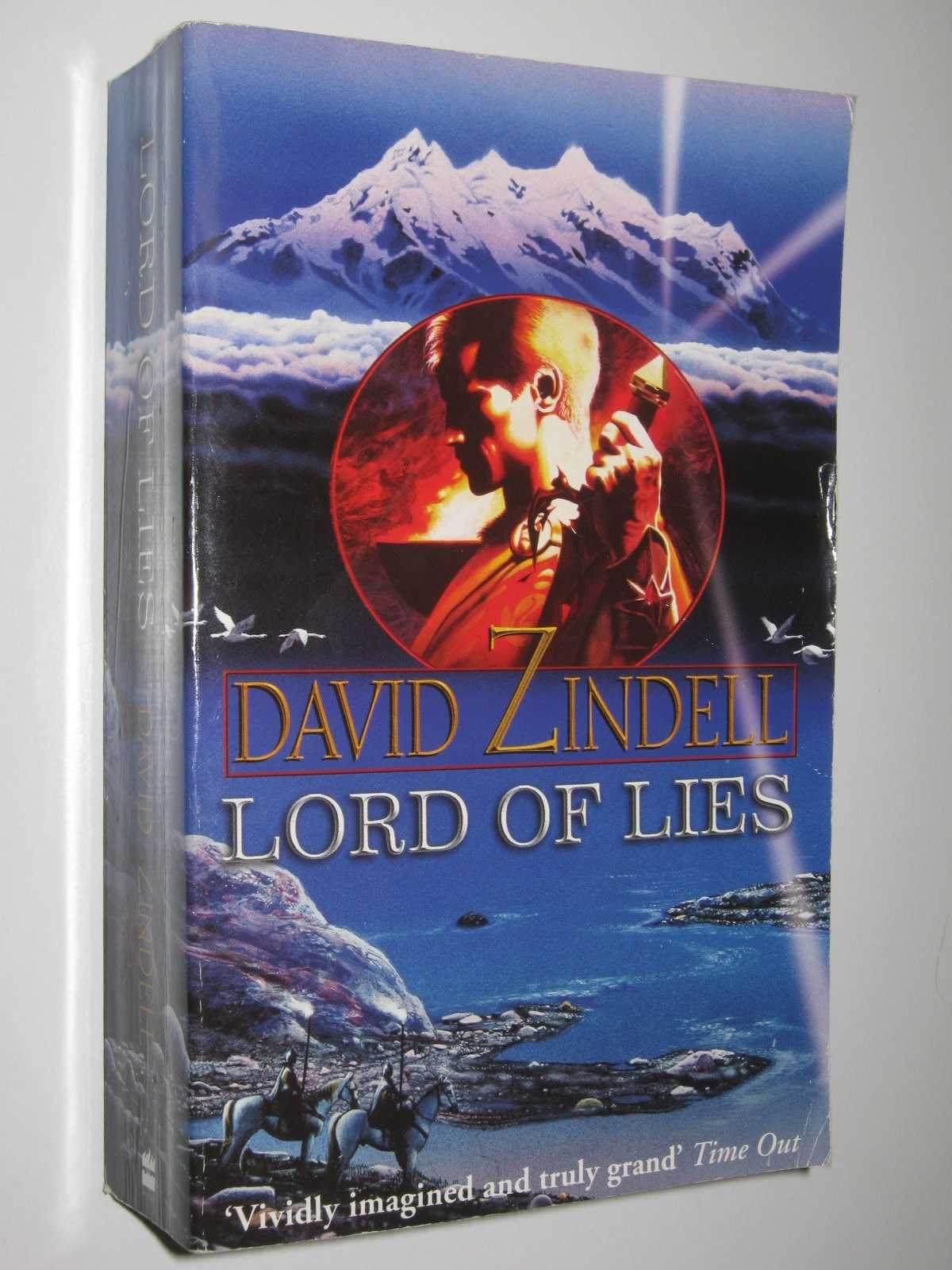