342 pages. Covers have no creasing. Edges of covers have superficial edgewear and corners are lightly bumped. Spine is uncreased. Pages are clean and unmarked and in excellent condition. The year is 2196. After more than a century of peace and stability, Chung Kuo - the great Empire of Ice controlled by seven ruling kings, the T'ang - has finally been shaken. Lwo Kang, Minister of the Edict - the legal instrument that prevents change - has been assassinated; blown away while in the imperial solarium. As the T'ang strive to maintain peace through what many see as a stagnating tyranny - their seven great mile-high, continent-spanning cities descend into chaos. As a small group of European elite, calling themselves the Dispersionists, seize the opportunity to effect change, so others emerge, like the politically-motivated Ping Tiao, the Sons of Benjamin Franklin - rich sons of powerful men who wish to re-establish the American Empire - and The Black Hand, brutal killers from amongst the teeming dispossessed. But the assassination was orchestrated by those far closer to the ruling power; far closer to those in 'The Above', sparking a devastating conflict and the world-shattering War of Two Directions. Quantity Available: 1. Category: Science Fiction & Fantasy; ISBN/EAN: 9781848877313. Inventory No: 21010069. Paperback 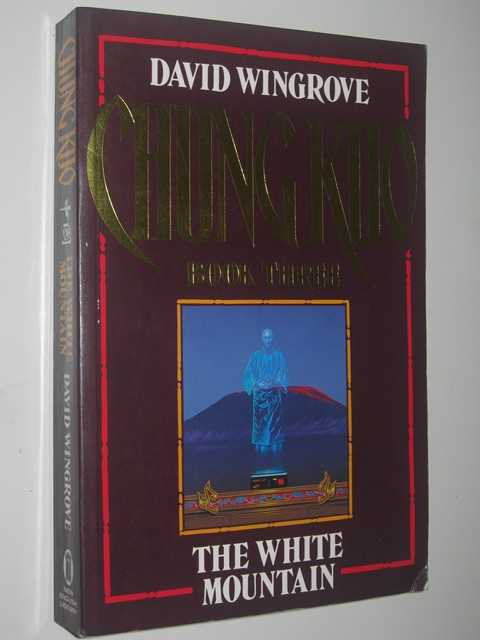 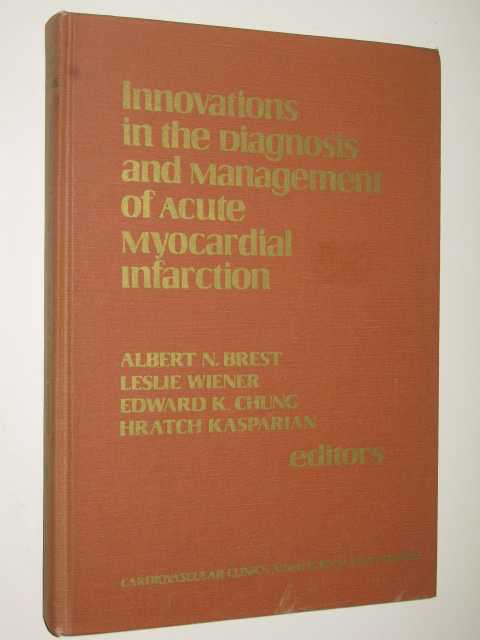 Innovations In The Diagnosis And Management Of Acute Myocardial Infarcation