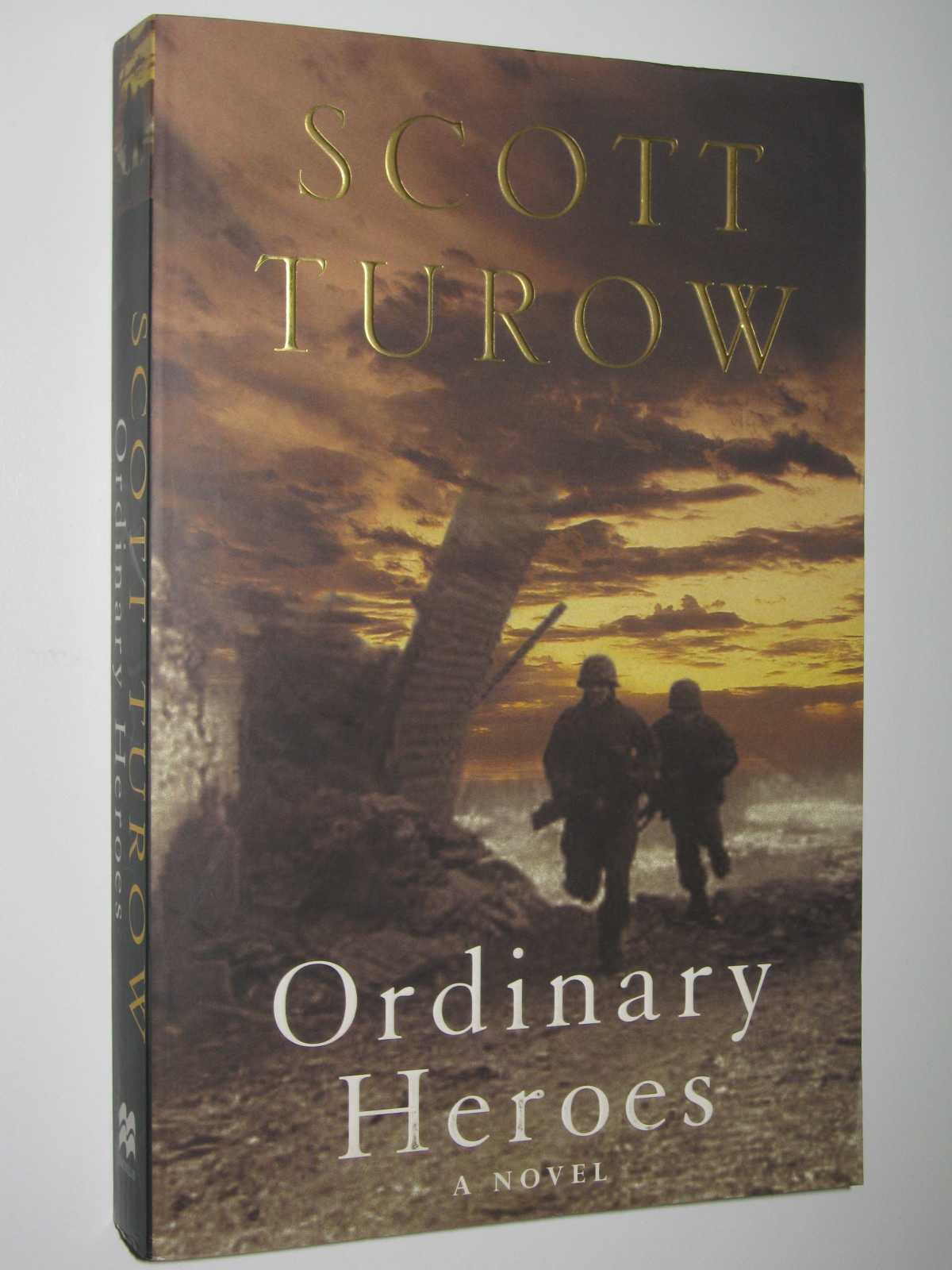 371 pages. Multiple copies of this title available. This book is an unread copy. Covers have no creasing or wear. Spine is uncreased. Remainder mark on page edges. Pages are reasonably tanned. Stewart Dubinsky knew his father had served in World War II. And he'd been told how David Dubin (as his father had Americanized the name that Stewart later reclaimed) had rescued Stewart's mother from the horror of the Balingen concentration camp. But when he discovers, after his father's death, a packet of wartime letters to a former fiancée, and learns of his father's court-martial and imprisonment, he is plunged into the mystery of his family's secret history and driven to uncover the truth about this enigmatic, distant man who'd always refused to talk about his war. As he pieces together his father's past through military archives, letters, and, finally, notes from a memoir his father wrote while in prison, secretly preserved by the officer who defended him, Stewart starts to assemble a dramatic and baffling chain of events. He learns how Dubin, a JAG lawyer attached to Patton's Third Army and desperate for combat experience, got more than he bargained for when he was ordered to arrest Robert Martin, a wayward OSS officer who, despite his spectacular bravery with the French Resistance, appeared to be acting on orders other than his commanders'. In pursuit of Martin, Dubin and his sergeant are parachuted into Bastogne just as the Battle of the Bulge reaches its apex. Pressed into the leadership of a desperately depleted rifle company, the men are forced to abandon their quest for Martin and his fiery, maddeningly elusive comrade, Gita, as they fight for their lives through carnage and chaos the likes of which Dubin could never have imagined. In reconstructing the terrible events and agonizing choices his father faced on the battlefield, in the courtroom, and in love, Stewart gains a closer understanding of his past, of his father's character, and of the brutal nature of war itself. . Quantity Available: 14. Category: Fiction; War; ISBN: 1405088451. ISBN/EAN: 9781405088459. Inventory No: 06120722. Paperback 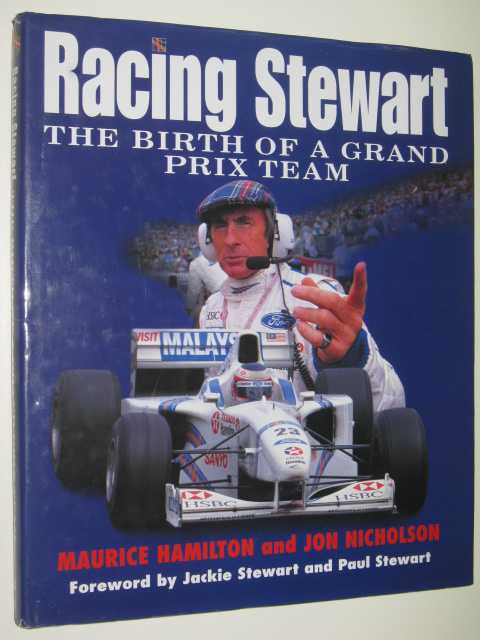 Racing Stewart: The Birth Of A Grand Prix Team 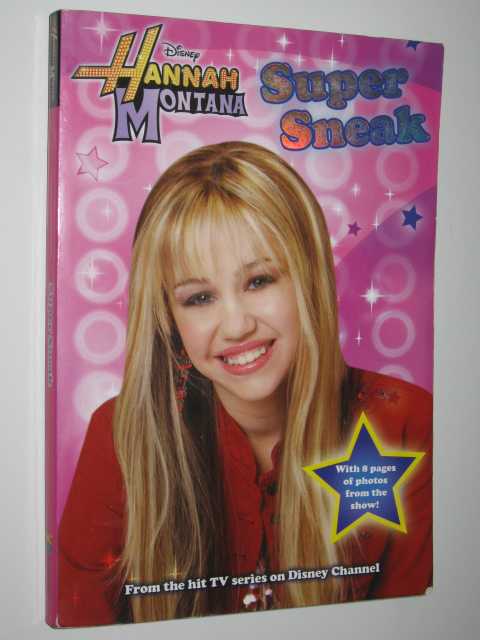 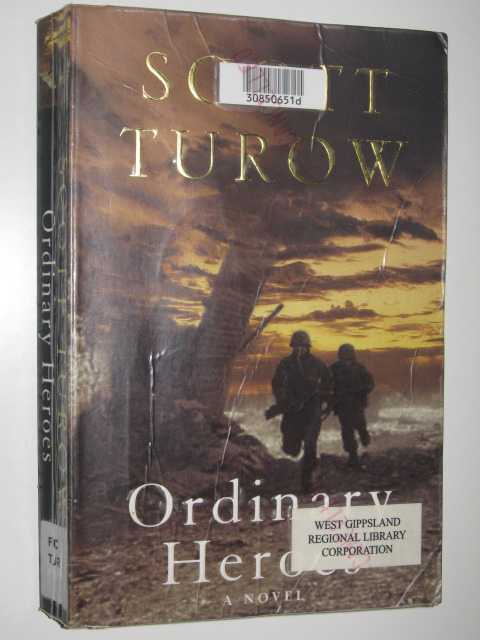 Tales of Scottish Keeps and Castles 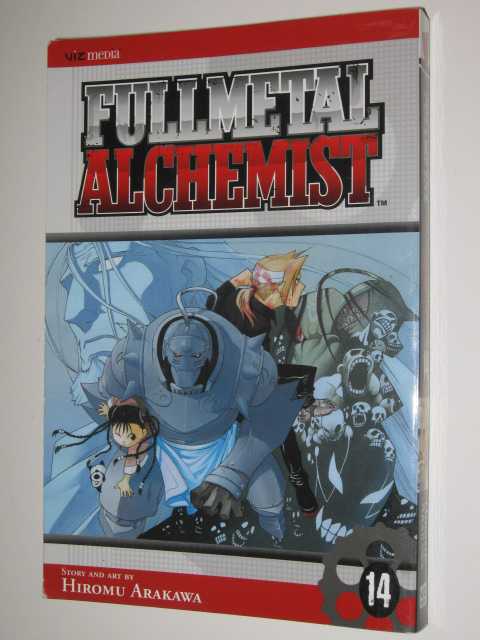 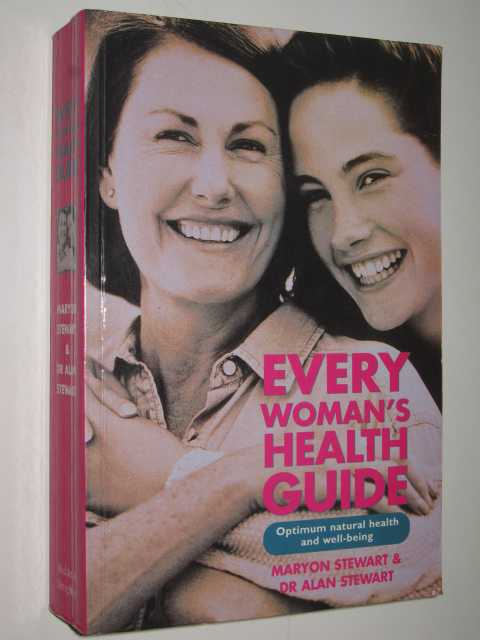 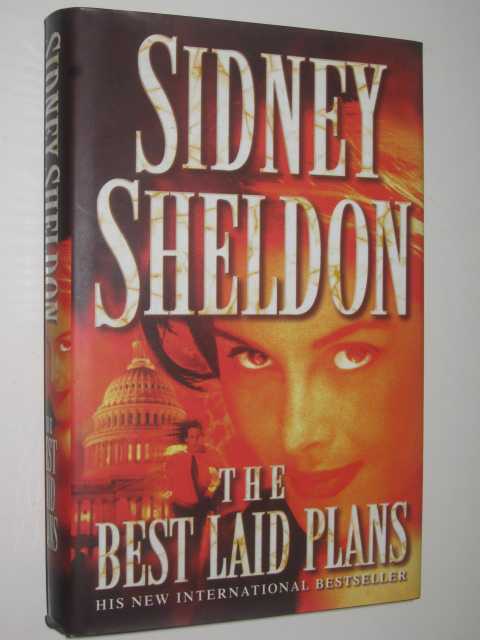 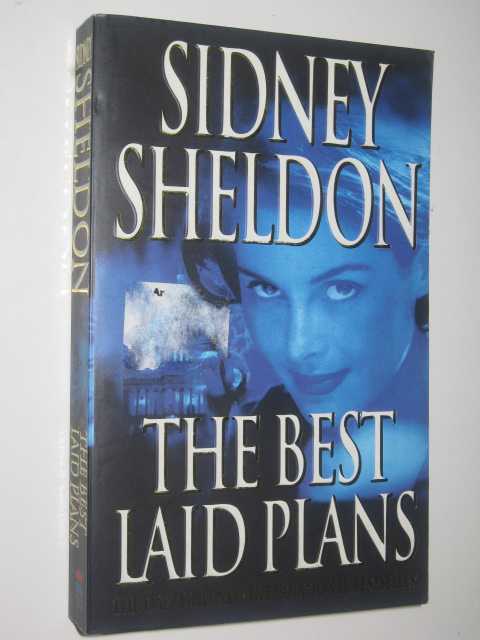