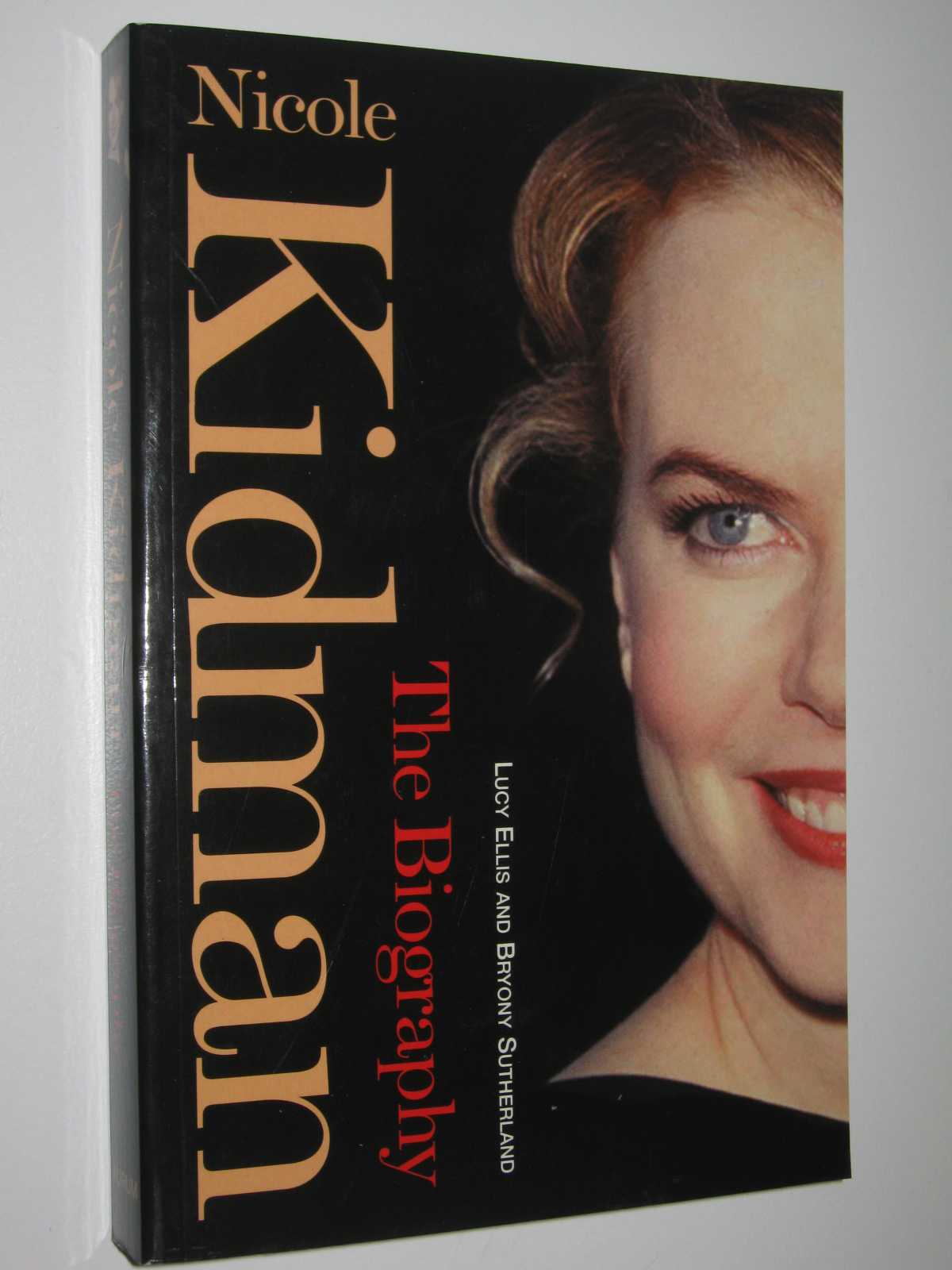 290 pages. Multiple copies of this title available. This book is an unread copy. Covers have no creasing or wear. Spine is uncreased. Pages are lightly tanned. From her first faltering steps as an eight-year-old on a Sydney stage to the acclaim that greeted her performance in "The Hours," Nicole Kidman has excelled in every arena she has entered. But who is this flame-haired, sapphire-eyed beauty? Kidman's rise through the ranks of Australian television and film eventually led to leading roles in Hollywood. While box office success initially stayed just out of range, her A-list status was assured when she and then-husband Tom Cruise were cast in Stanley Kubrick's "Eyes Wide Shut." Her seductive performance in Baz Luhrmann's "Moulin Rouge" earned her a Golden Globe award as well as an Oscar nomination, and her Oscar-winning portrayal of Virginia Woolf in "The Hours "has now firmly established her as an actress of exceptional talent, range, and appeal. Quantity Available: 7. Category: Biography & Autobiography; ISBN: 185410926X. ISBN/EAN: 9781854109262. Inventory No: 07120072. Paperback 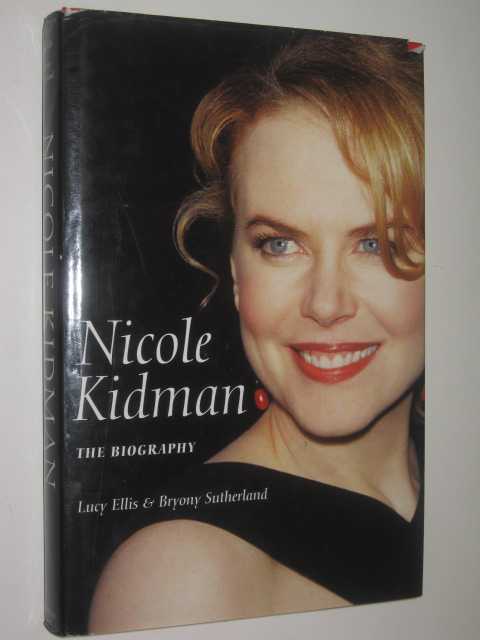 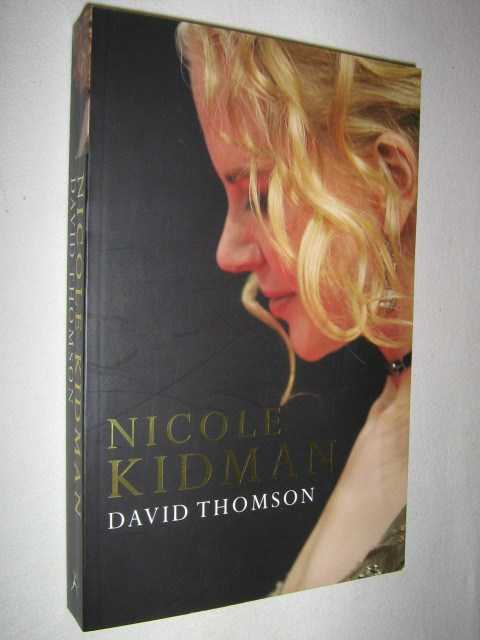 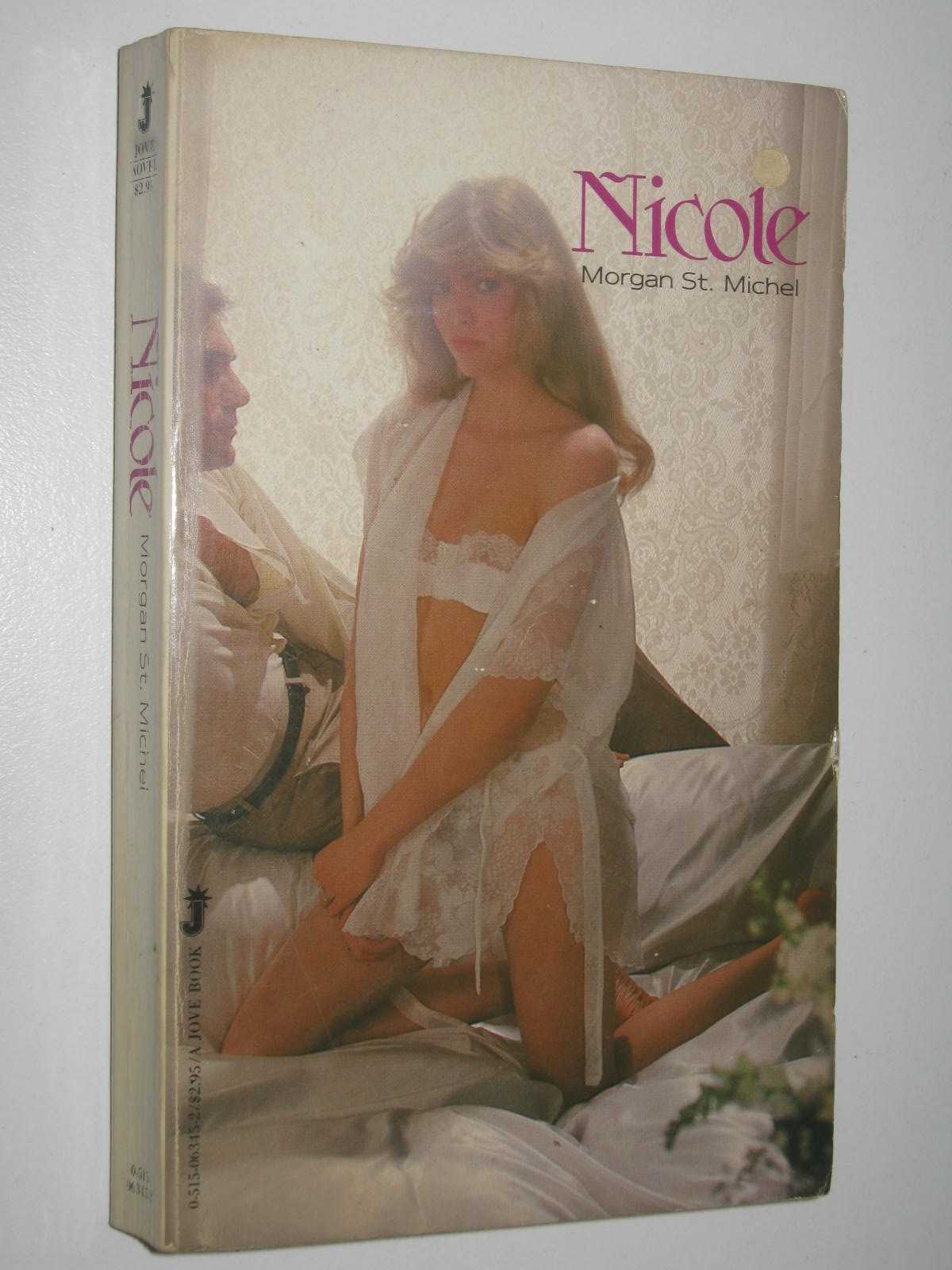 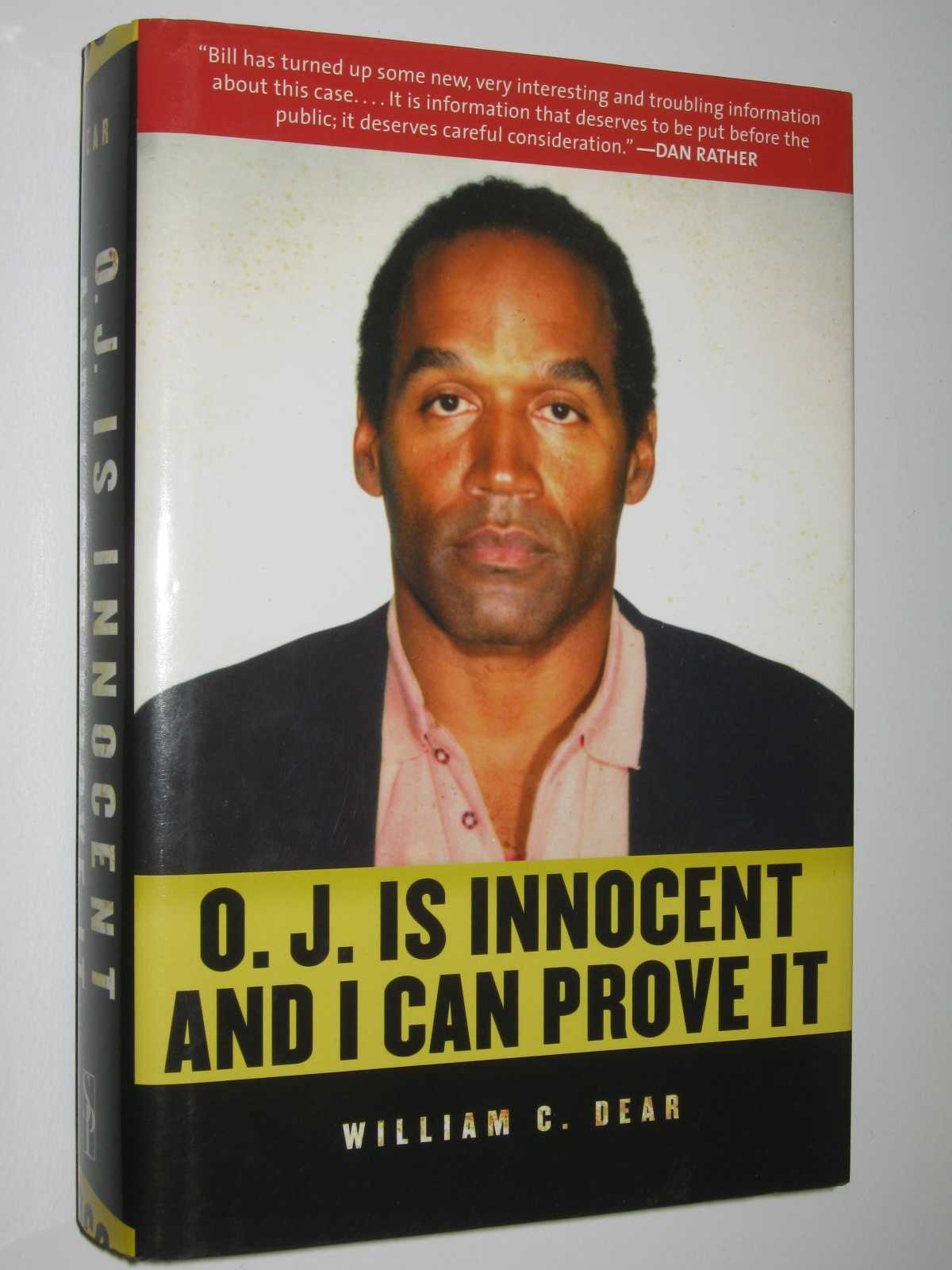 O. J. is Innocent and I Can Prove It : The Shocking Truth About the Murders of Nicole Simpson and Ron Goldman 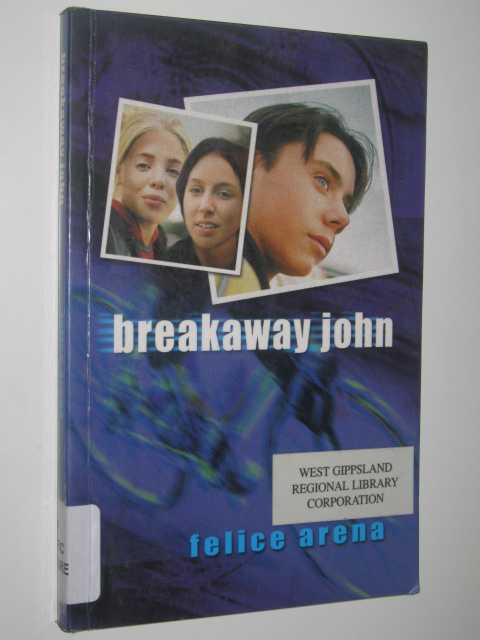 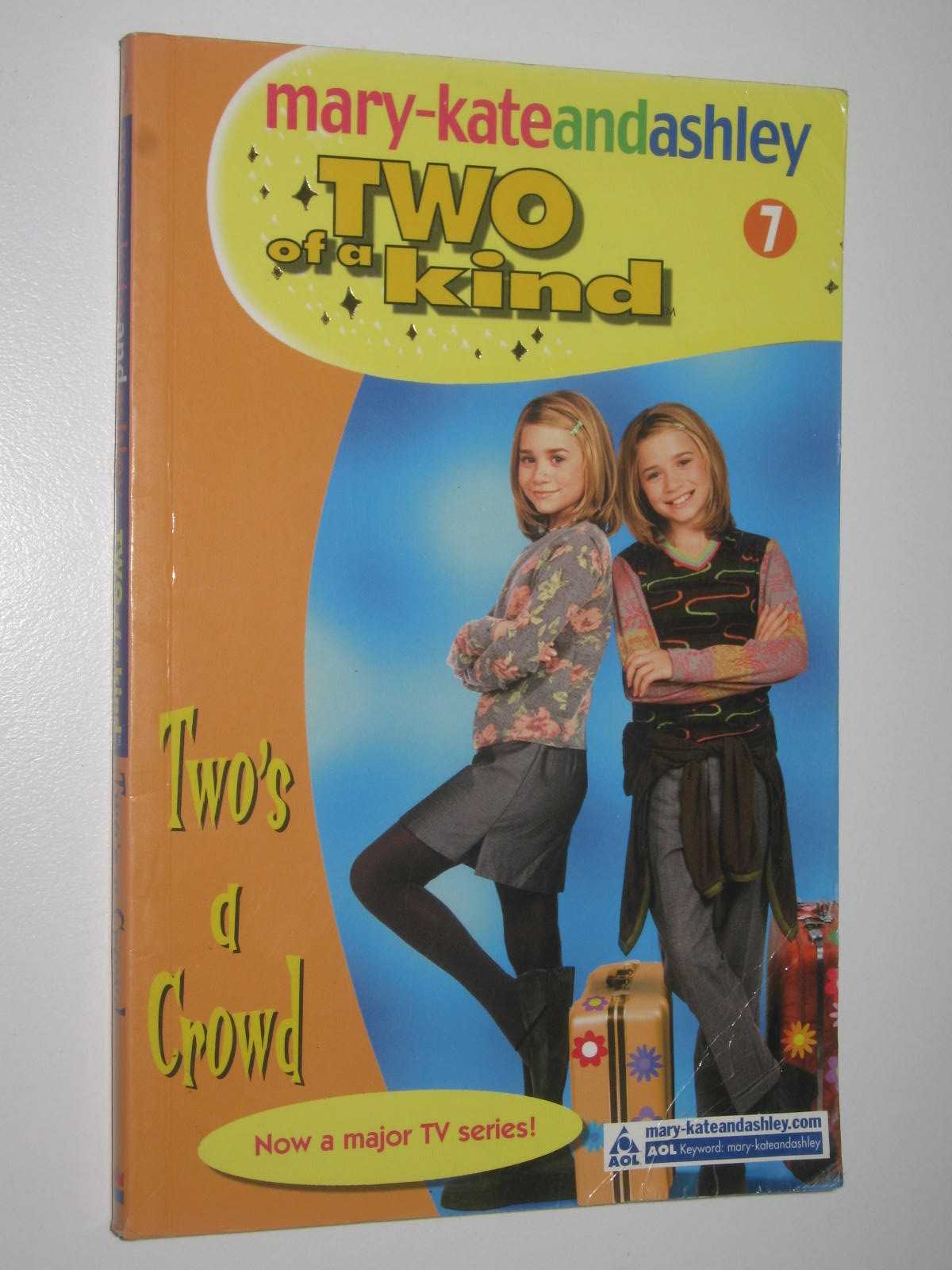 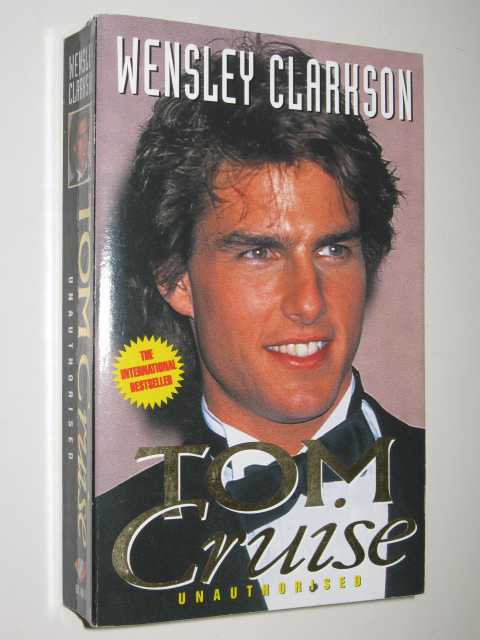 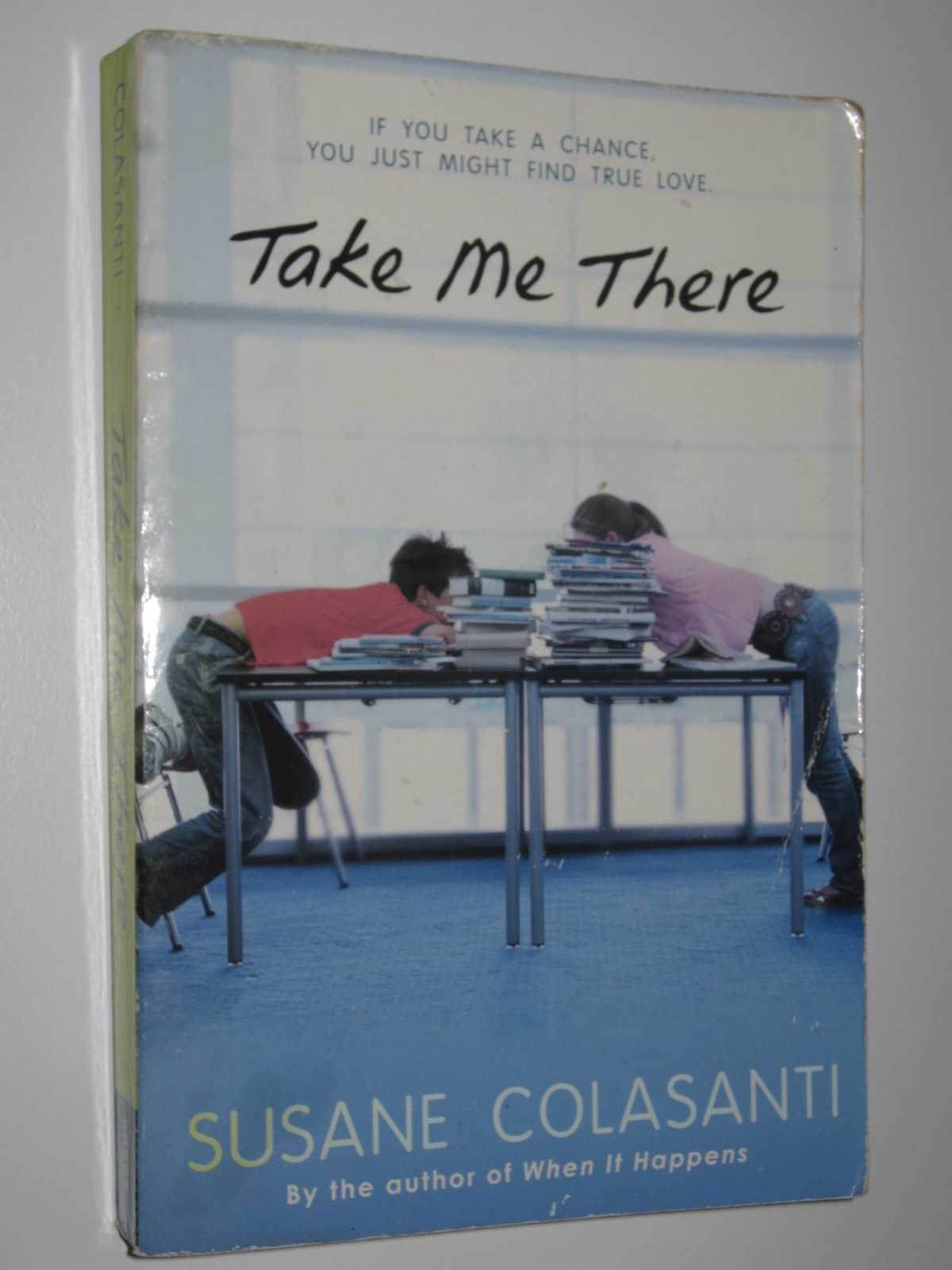