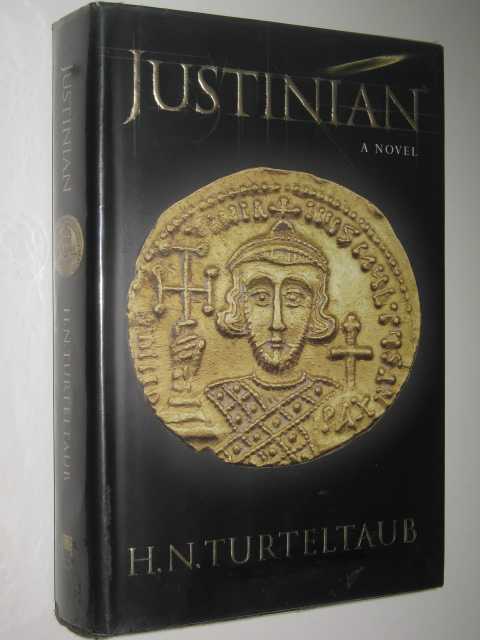 Usual library stamps .etc. Last page has a tear. Justinian II, Emperor of the Roman Empire in the seventh century, ruled the Christian world from Constantinople amid intrigue, treachery, revolt and murder. This vivid historical novel puts the reader by his side as he governs the empire with an iron hand and a bloody sword. Justinian tells this ancient tale of high drama and action through a journal, read now by a monk long after Justinian's death and interspersed with comments from his longtime companion and bodyguard, Myakes. When Justinian assumes the throne at age 16, his empire is imperiled by barbarians on all frontiers and by threats of rebellion within. Byzantine (literally) conspiracies and rivalries, and treason among his friends and enemies, especially his own family, test his youthful ability. When he fails to heed the warnings of his few true friends, he is overthrown, mutilated by having his nose cut off and exiled across the Black Sea. Ten years later, clever alliances and good luck put him back on the throne, and his thirst for revenge is all-consuming. Quantity Available: 1. Category: Fiction; Historical; ISBN: 0312866992. ISBN/EAN: 9780312866990. Inventory No: 07070019. Hardcover 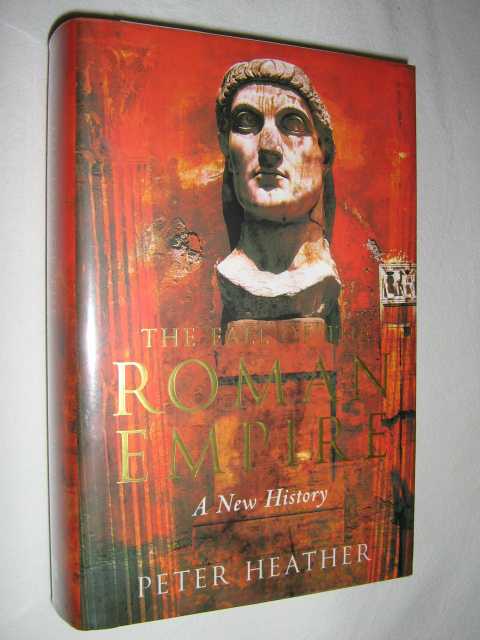 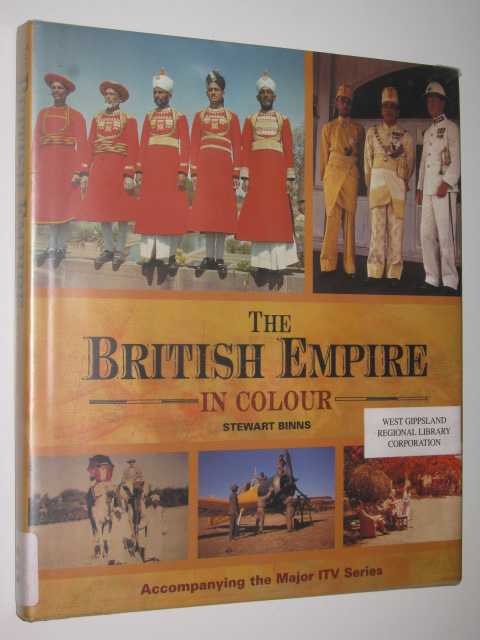 The British Empire In Colour 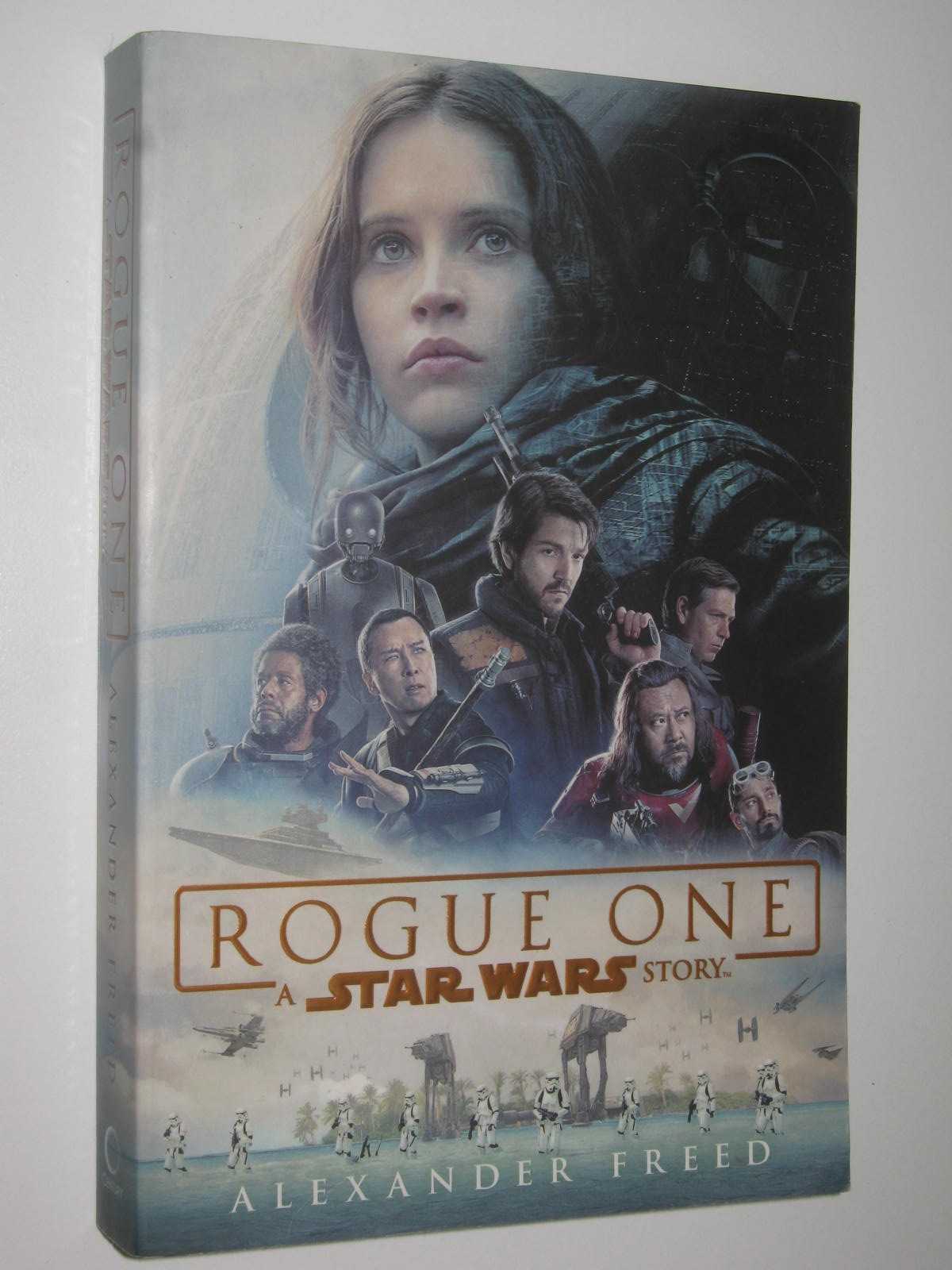 Rouge One : A Star Wars Story 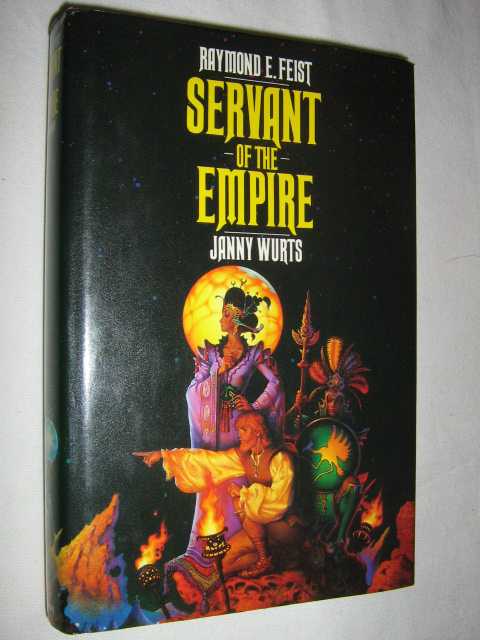 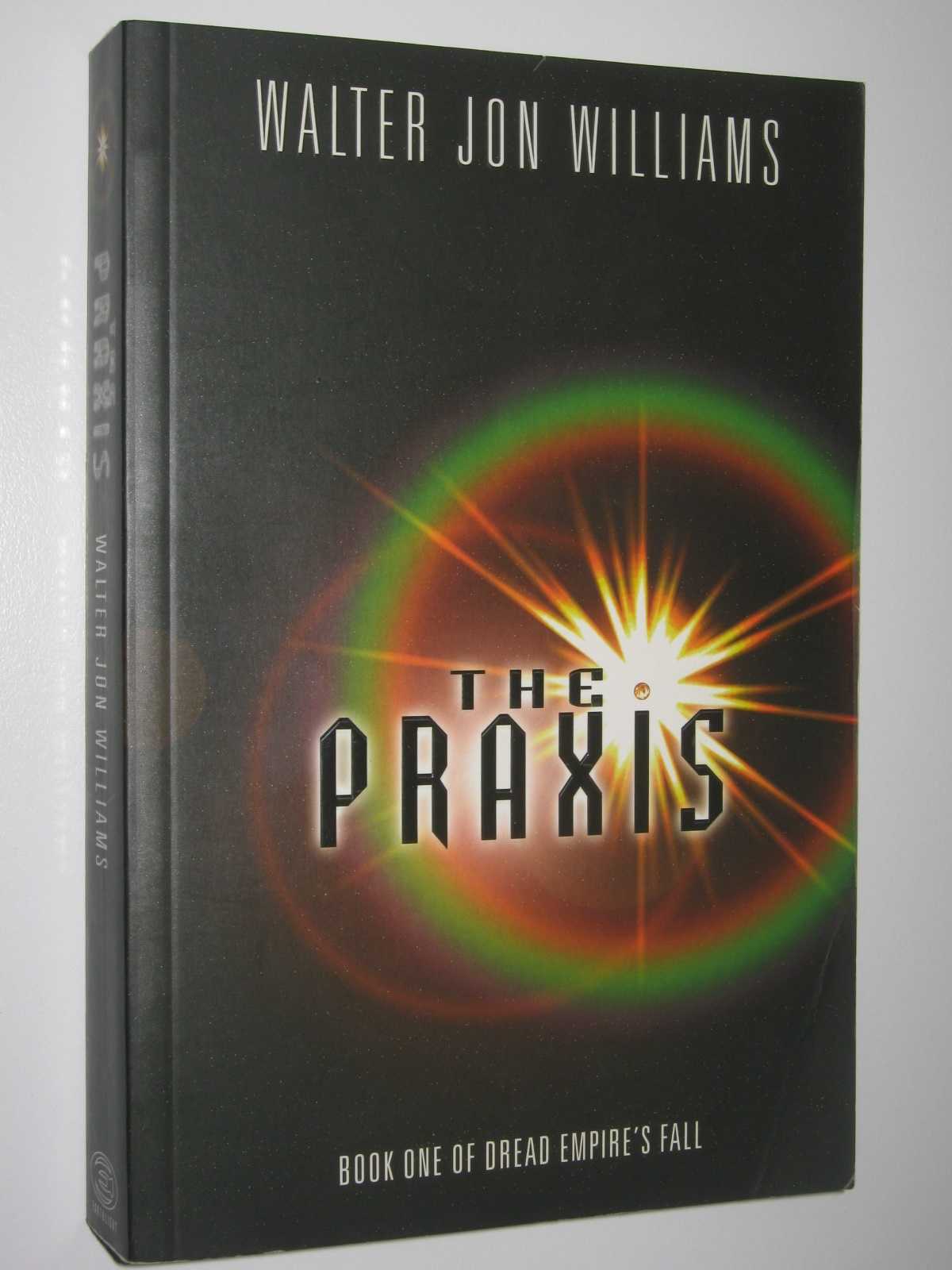 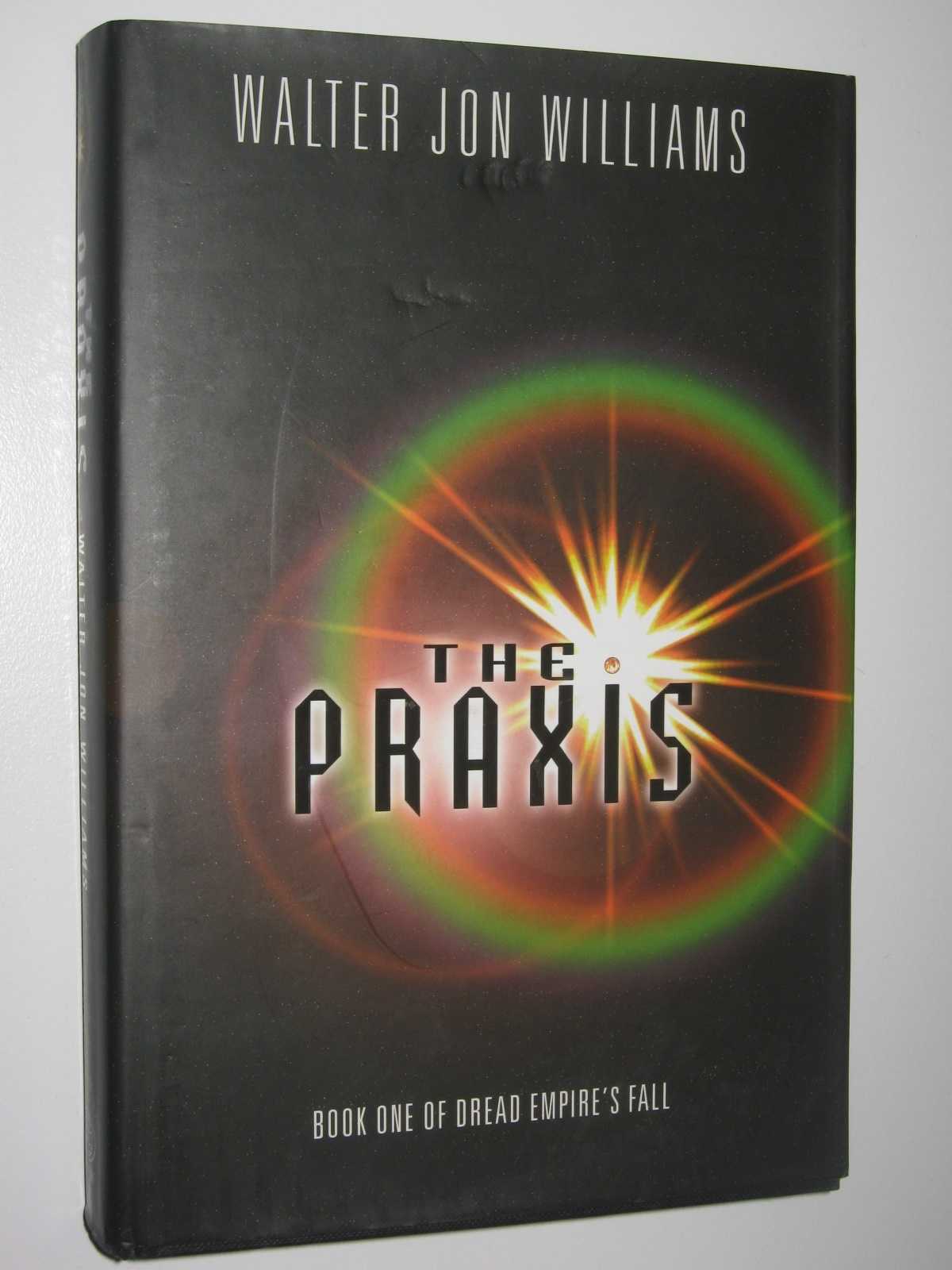 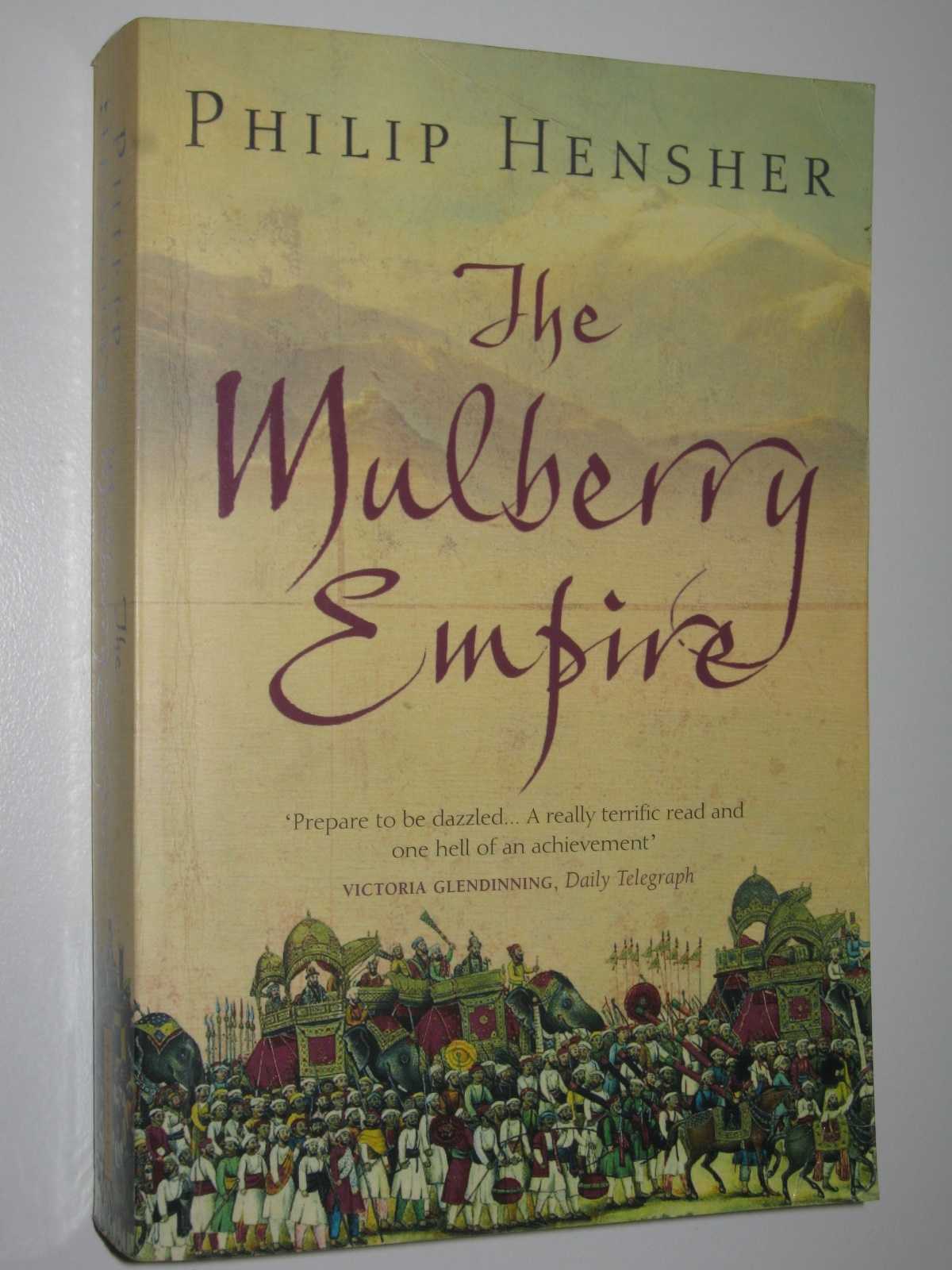