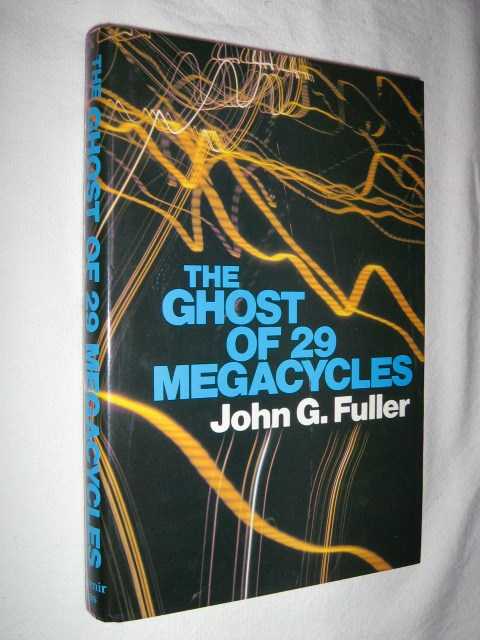 257 pages. Is it possible that, when certain audio frequencies are combined with a tape recorder, the dead can communicate with us, not through a medium but using their own voices? When this theory was first outlined to John Fuller his reaction was skepticism mingled with incredulity; when a tape was played to him, purporting to be a conversation between a living man and a doctor who had died five years previously, he was staggered and confused, but still cautious. If the phenomenon could be proved beyond doubt, the implications were enormous: it could be the biggest breakthrough in the history of mankind. If the evidence remained open to speculation, a lot of time and money would have been wasted. After studying a mass of transcripts and documentary evidence, John Fuller decided to delve deeper. The fact that Marconi, the inventor of the radio, had been working on this very subject at the time of his death, was a persuasive factor. So began a long period of probing, questioning, testing, interviewing. The group of people involved in the research were no credulous cranks, but level-headed scientists, electronics engineers, physicists, doctors and clergymen-professionals who would not lightly lend their names to an apparently lunatic theory. Quantity Available: 1. Category: New Age & Alternative; ISBN: 0285626914. ISBN/EAN: 9780285626911. Inventory No: 09010562. Hardcover

Title: The Ghost of 29 Megacycles : A New Breakthrough in Life After Death? 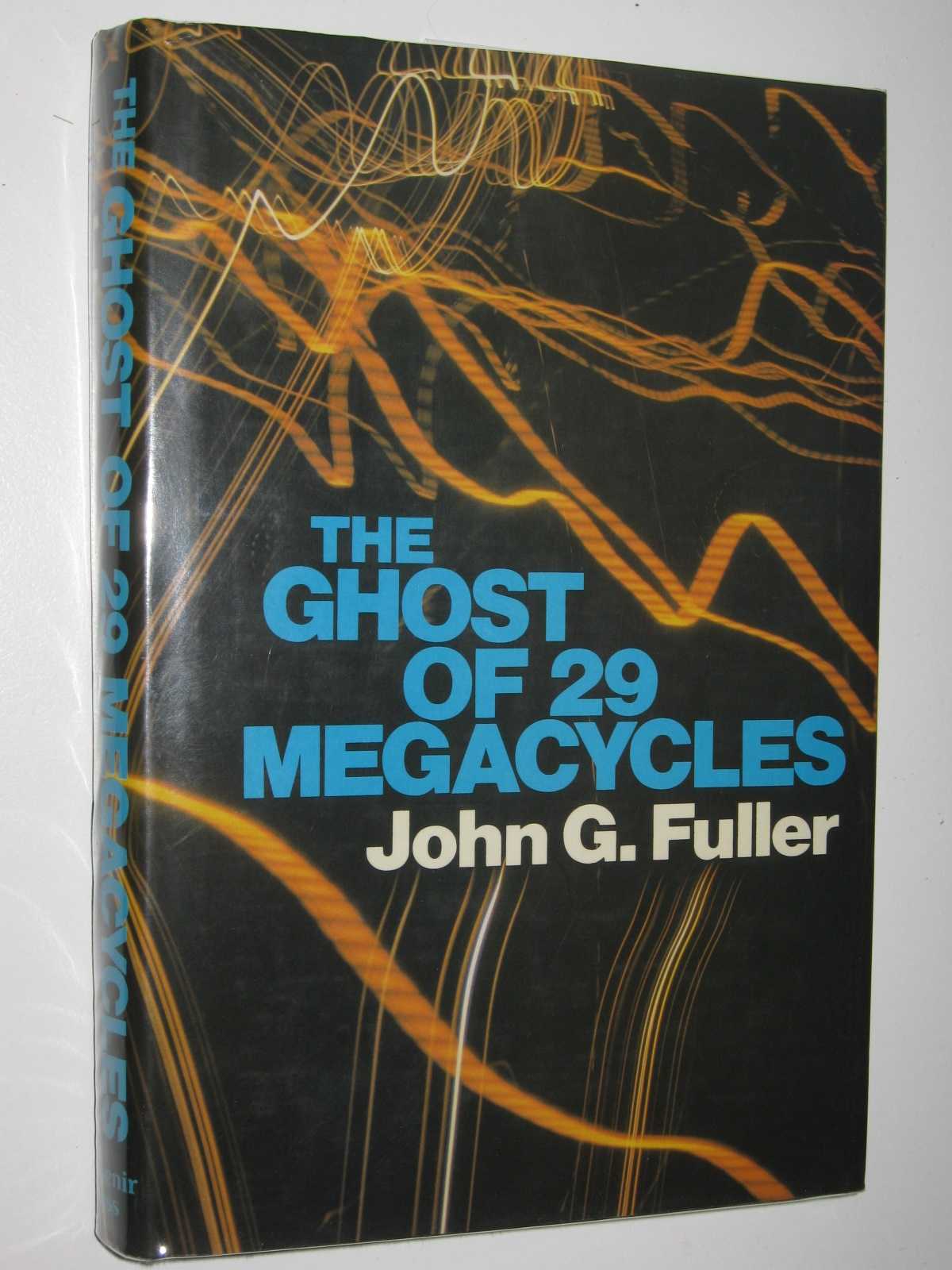 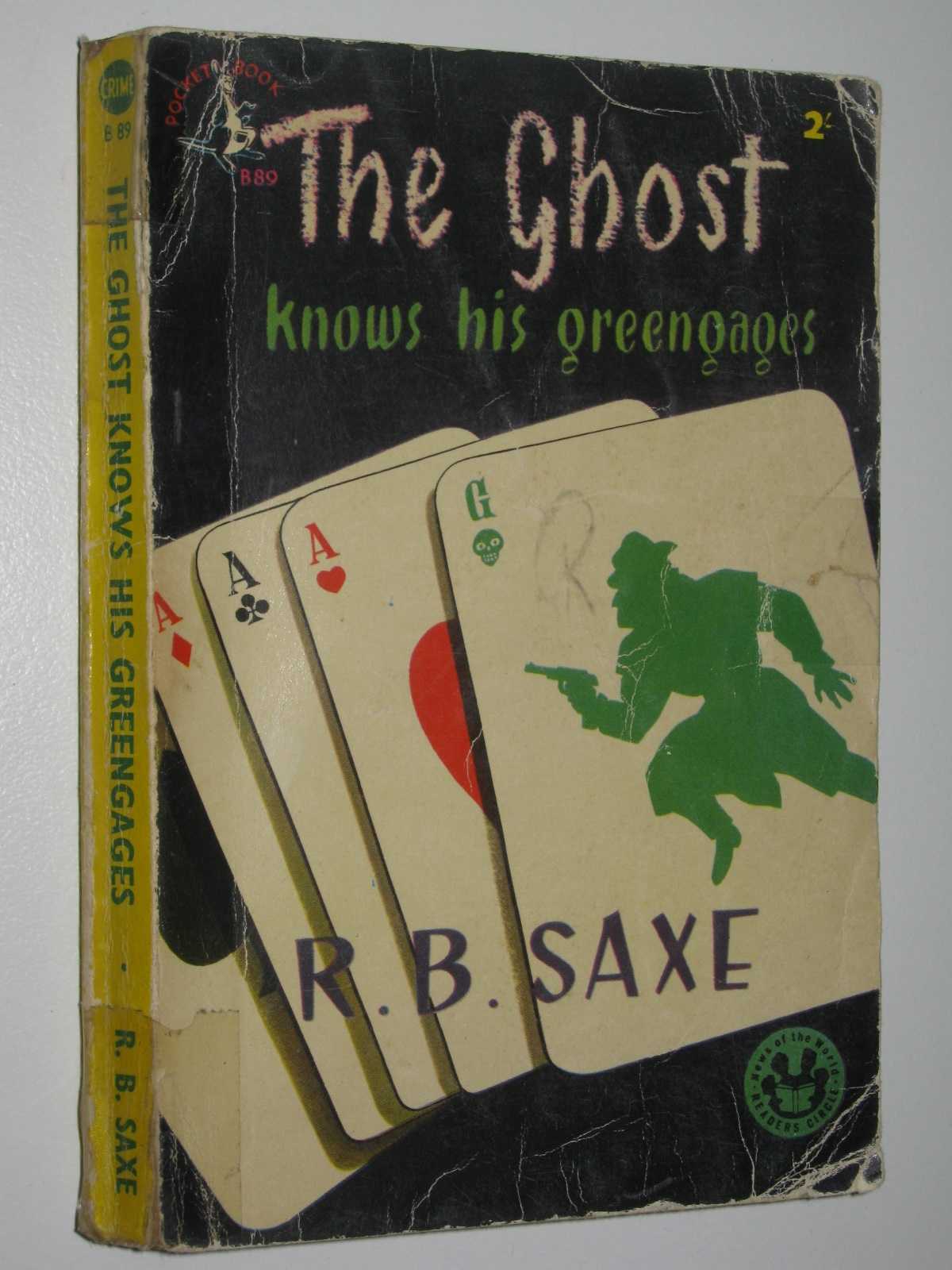 The Ghost Knows His Greengages 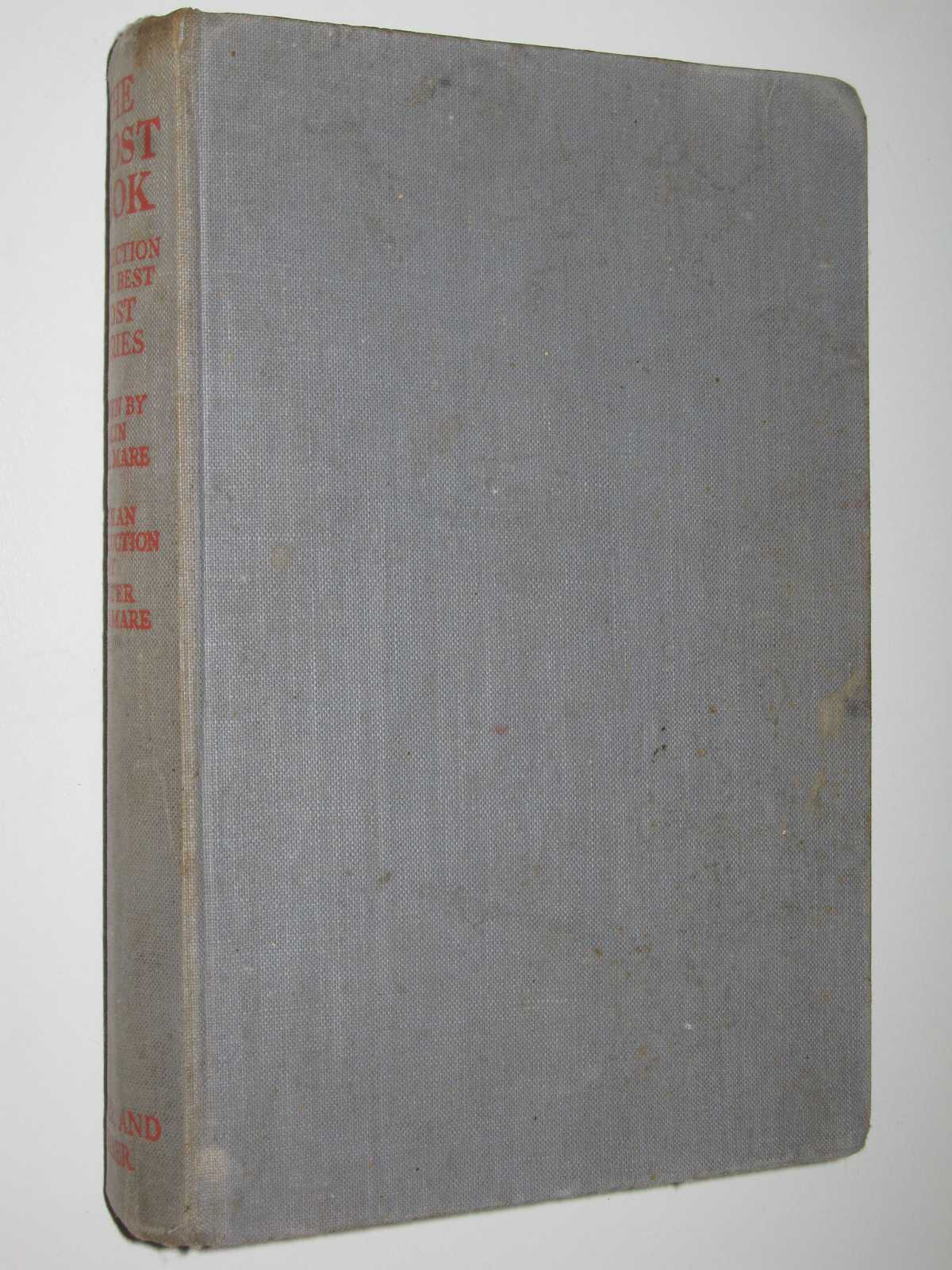 The Ghost Book, or, They Walk Again : A Collection of the Best Ghost Stories 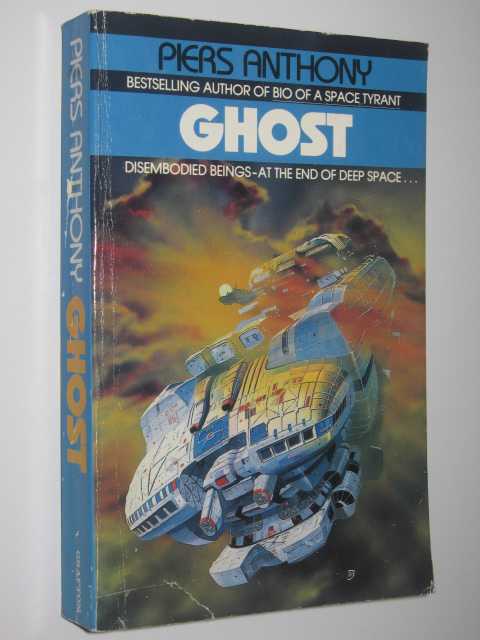 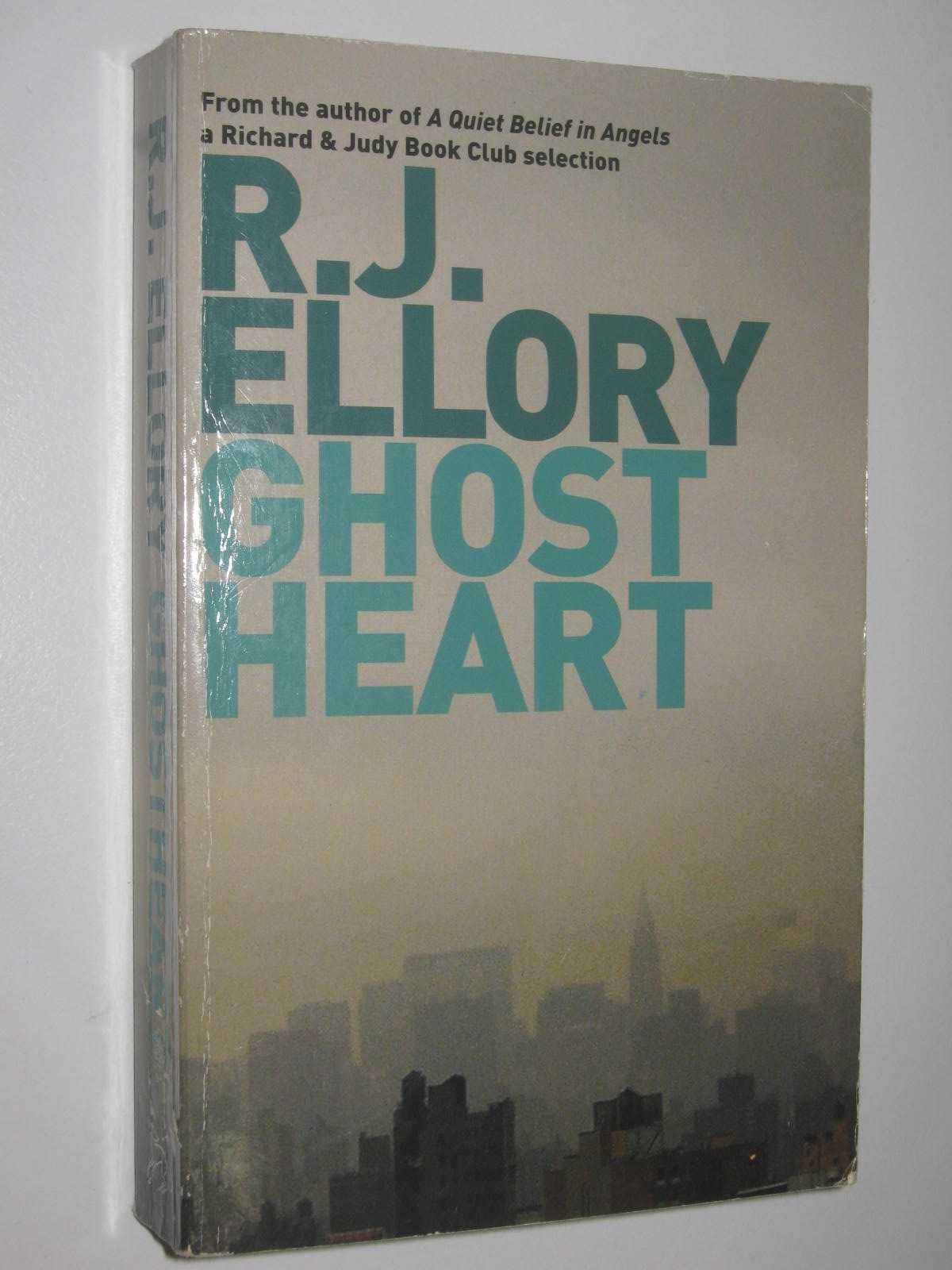 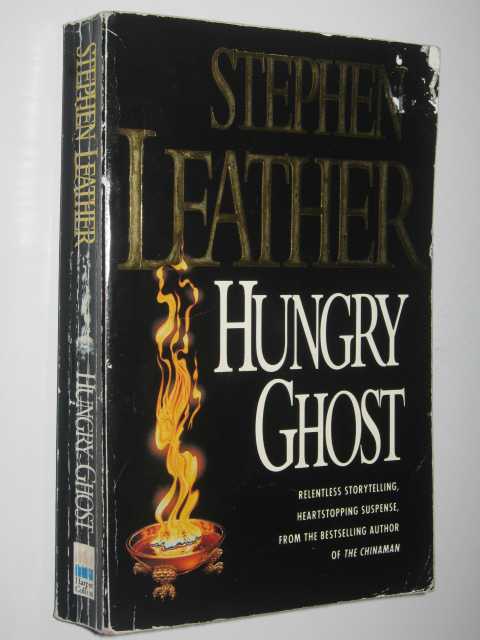