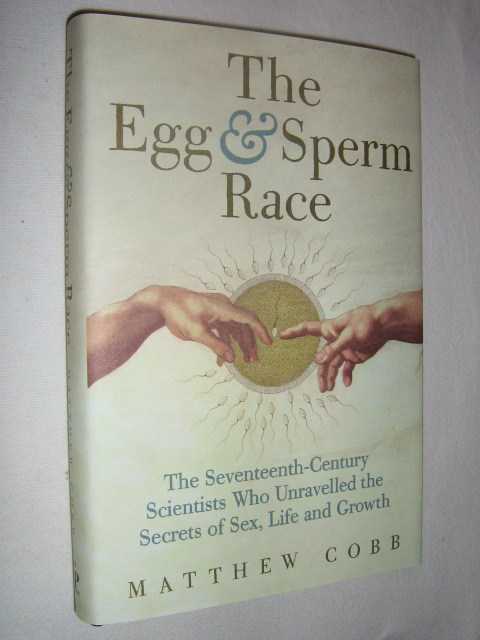 The Egg and Sperm Race : The Seventeenth-Century Scientists Who Unlocked the Secrets of Sex and Growth

Multiple copies of this title available. This book is an unread copy. Boards have no wear, rubbing or soiling. Pages are clean and unmarked and in excellent condition. Where do we come from? Where do animals come from? For thousands of years we really had no clue how living things were created - great thinkers like Aristotle and Plato had attempted to explain what became known as the problem of 'generation', but neither really had the tools or the insight to solve the mystery. The result was a wealth of weird and wonderful ideas about the components necessary to create new life - blood, "vapours", strange pulses in the air. Nor did people make intuitive leaps that now seem self-evident: it was widely accepted that animals could breed different species, for example; the notion that two sheep can only make another sheep is a surprisingly modern idea. But all this confusion changed in a flurry of discovery in the mid-seventeenth century. In just a decade, a group of young scientists in Europe, all known to each other and in competition with each other, established the existence first of the human egg and then of the human sperm. At last, the building blocks were in place - although, in one of the great ironies of science, it would be another 150 years before someone worked out how fertilisation actually took place. Focusing on the personalities and rivalries of this extraordinary period, Matthew Cobb has shed new light not just on an under-reported story of science but on our very nature - what makes us, and how little we still know about one of the greatest miracles of Nature. Quantity Available: 7. Category: History; Renaissance 16thc to 17thc; ISBN: 0743276094. ISBN/EAN: 9780743276092. Inventory No: 09010182. Hardcover

Title: The Egg and Sperm Race : The Seventeenth-Century Scientists Who Unlocked the Secrets of Sex and Growth

Keywords: BZDB5 History; The Egg and Sperm Race : The Seventeenth-Century Scientists Who Unlocked the Secrets of Sex and Growth Hardcover, 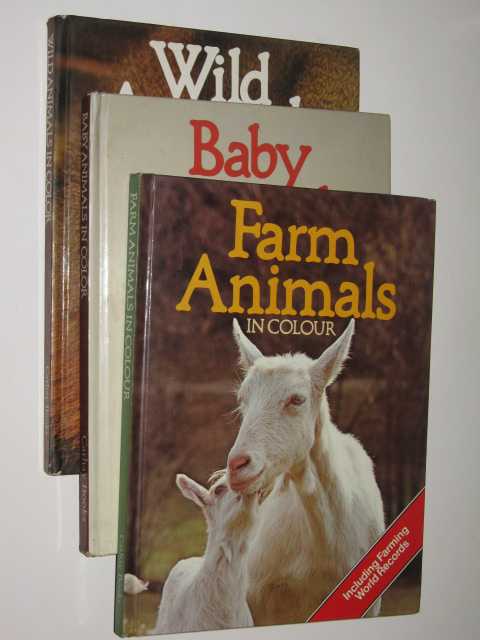 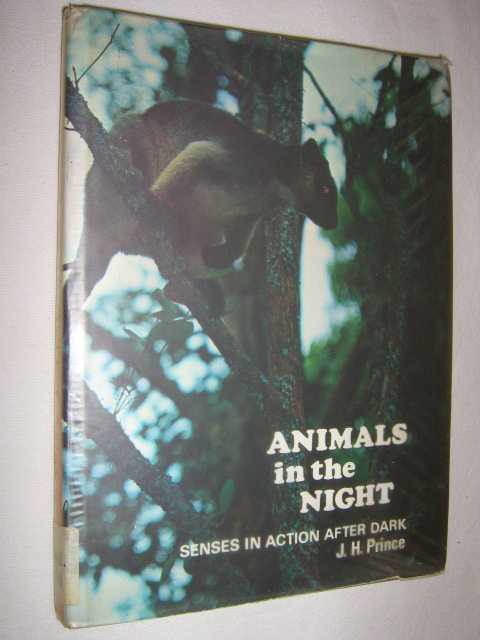 Animals In The Night : Senses In Action After Dark 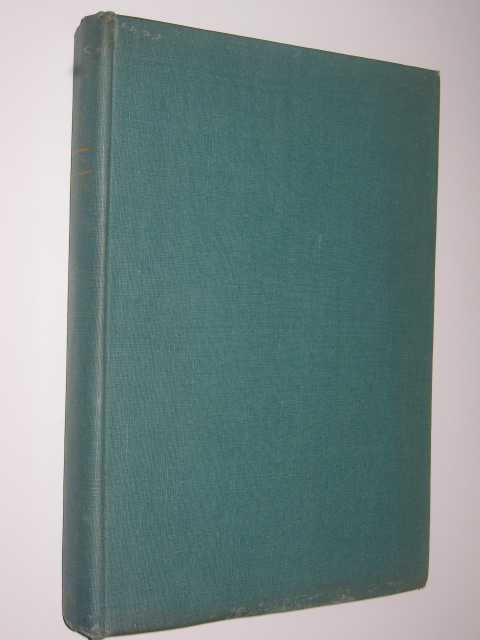 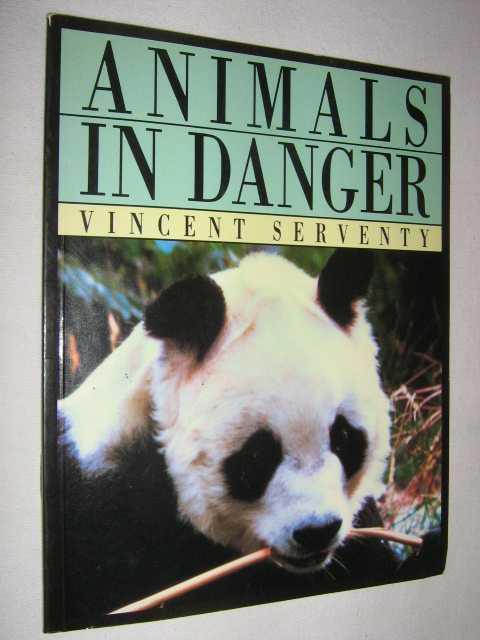 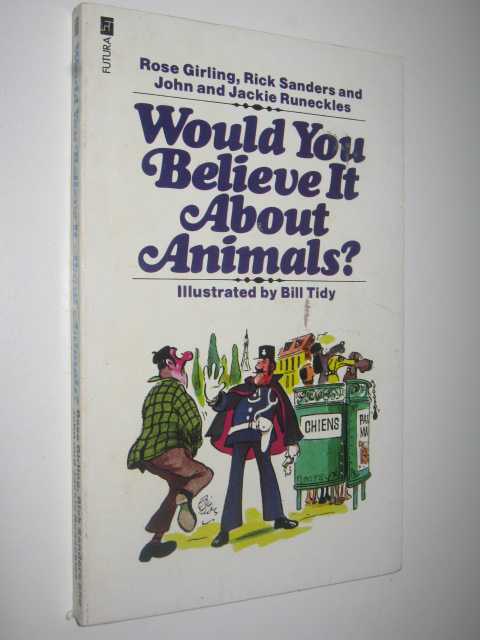 Would you Believe it About Animals 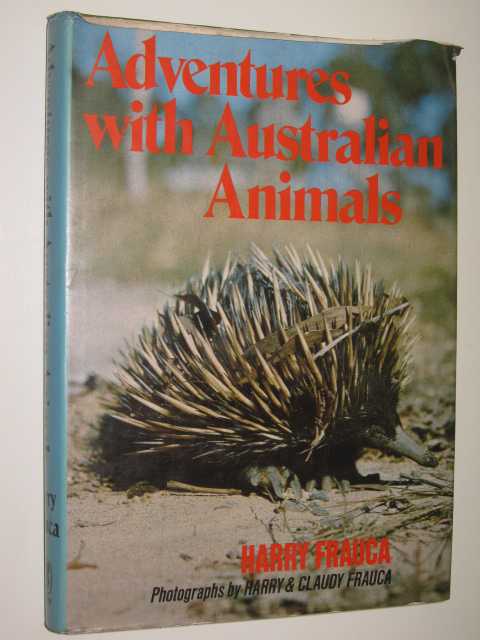 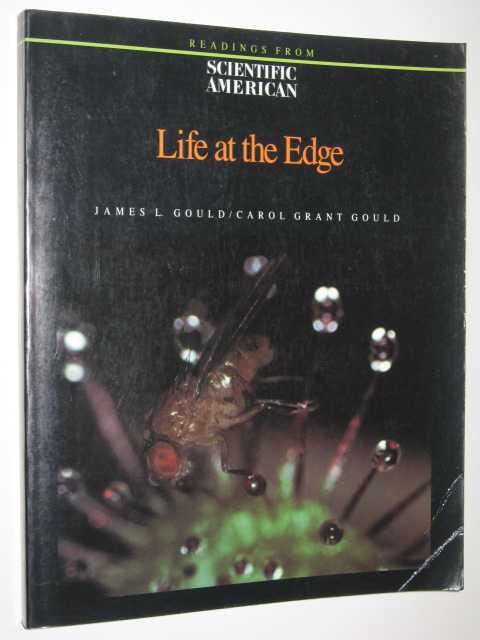 Life at the Edge : Readings from Scientific American Magazine 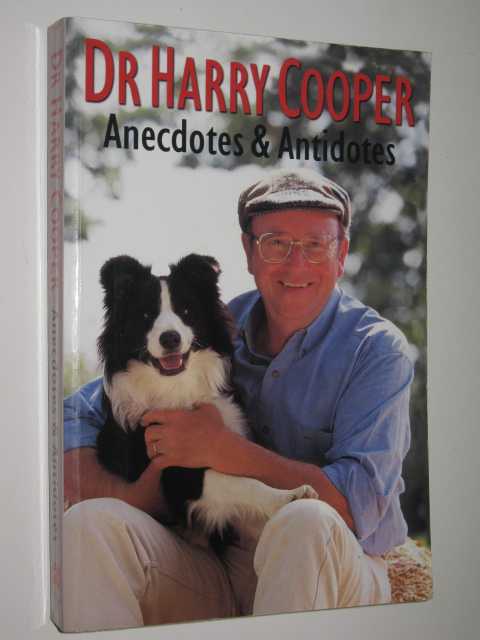 The Egg and Sperm Race : The Seventeenth-Century Scientists Who Unlocked the Secrets of Sex and Growth