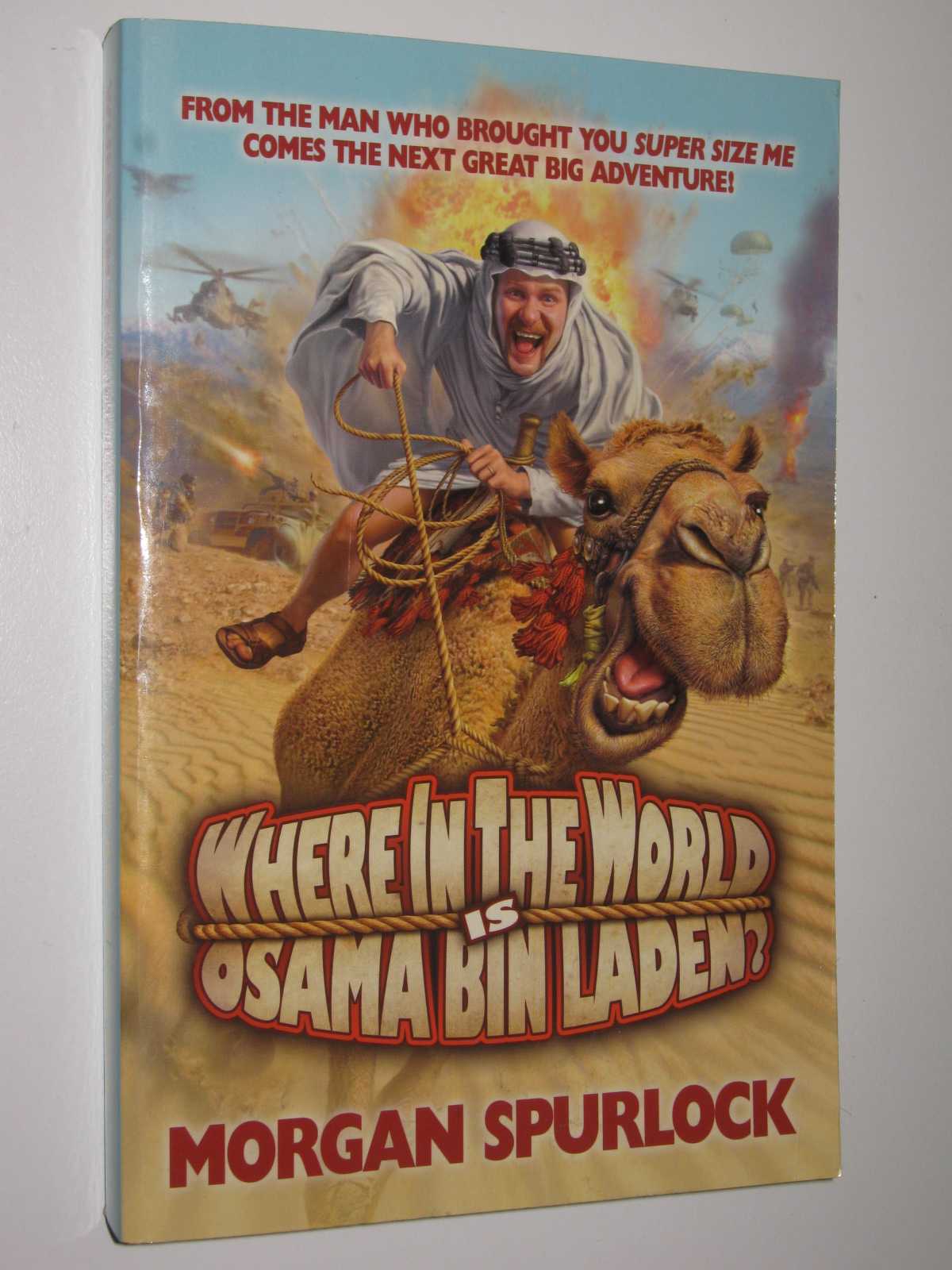 Where in the World is Osama Bin Laden

304 pages. Multiple copies of this title available. This book is an unread copy. Covers have no creasing or wear. Spine is uncreased. Pages are clean and unmarked and in excellent condition. With a baby on the way and a need to make the world safe for infant-kind, an unassuming film-maker from West Virginia employs his complete lack of experience, knowledge and expertise to find the most wanted and dangerous man on earth. Beginning his epic quest in New York City, he zigzags the globe in search of the bearded man: to Britain, France, Egypt, Morocco, Israel, Palestine, Saudi Arabia and Afghanistan, drawing ever closer to the heart of darkness in the tribal regions of Pakistan.Along the way he interviews experts and imams, breaks the Ramadan fast with Muslim families, identifies the surprising similarities between Osama bin Laden and Keyser Soze, helps disarm bombs with an Israeli squad, accompanies the British and US Armies in Afghanistan, and much, much more .all in an attempt to understand the Muslim world and the roots of the conflict overshadowing the globe today. He emerges with a much deeper knowledge of the world into which his child will be born, and of the roots of fundamentalism and the 'war on terror'. Where in The World Is Osama bin Laden? is both universal and personal, and a hugely entertaining guide to our times. Quantity Available: 5. Category: Film, Radio & Television; Exploration. ISBN/EAN: 9781846552212. Inventory No: 09010171. Paperback

Title: Where in the World is Osama Bin Laden 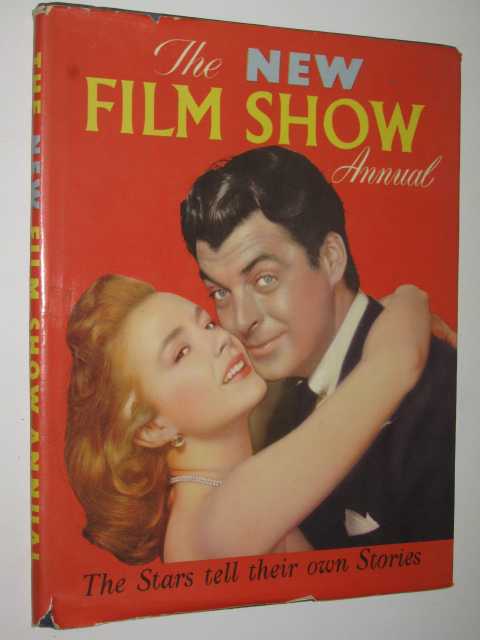 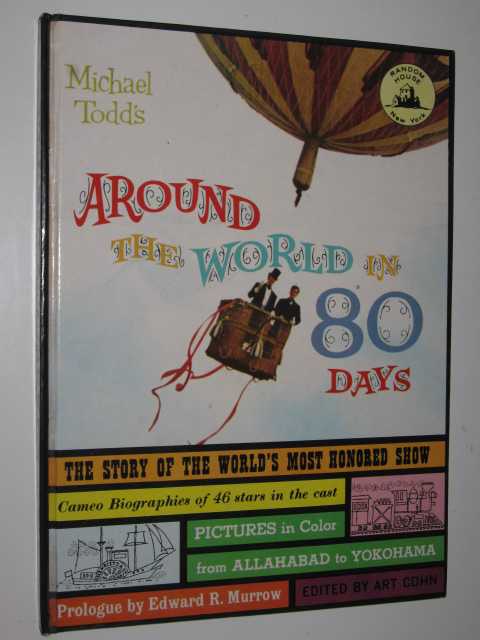 Michael Todd's Around the World in Eighty Days 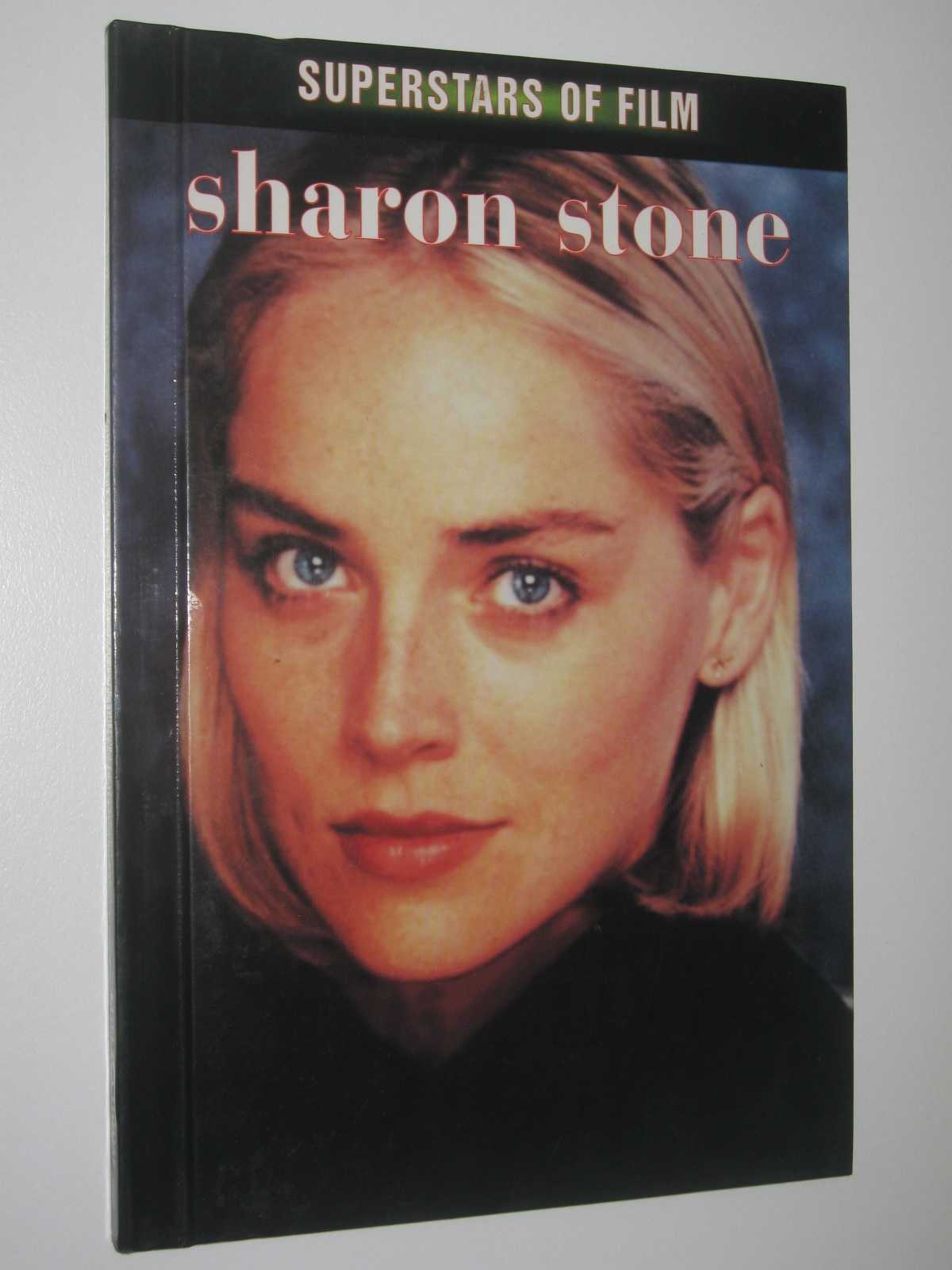 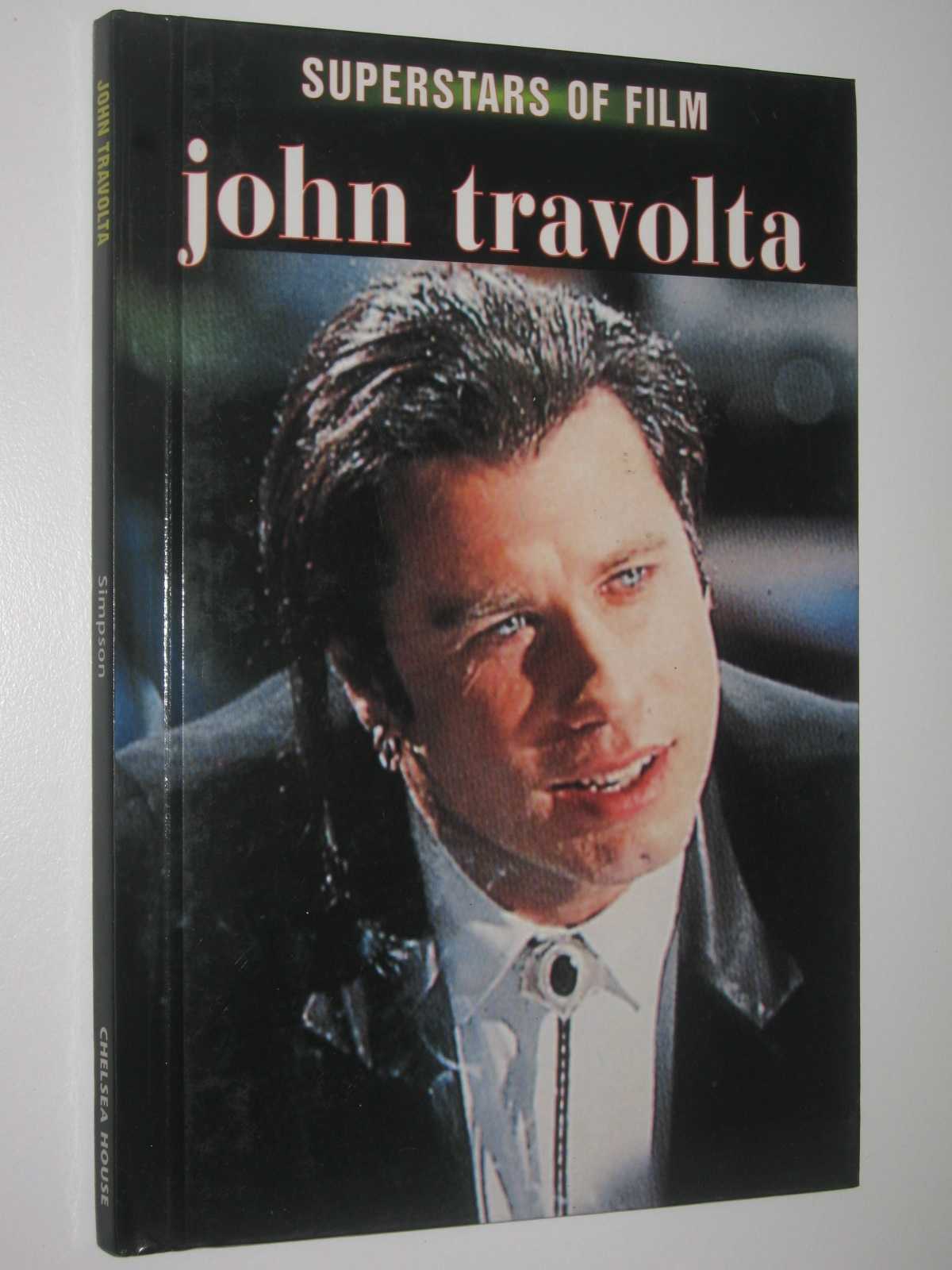 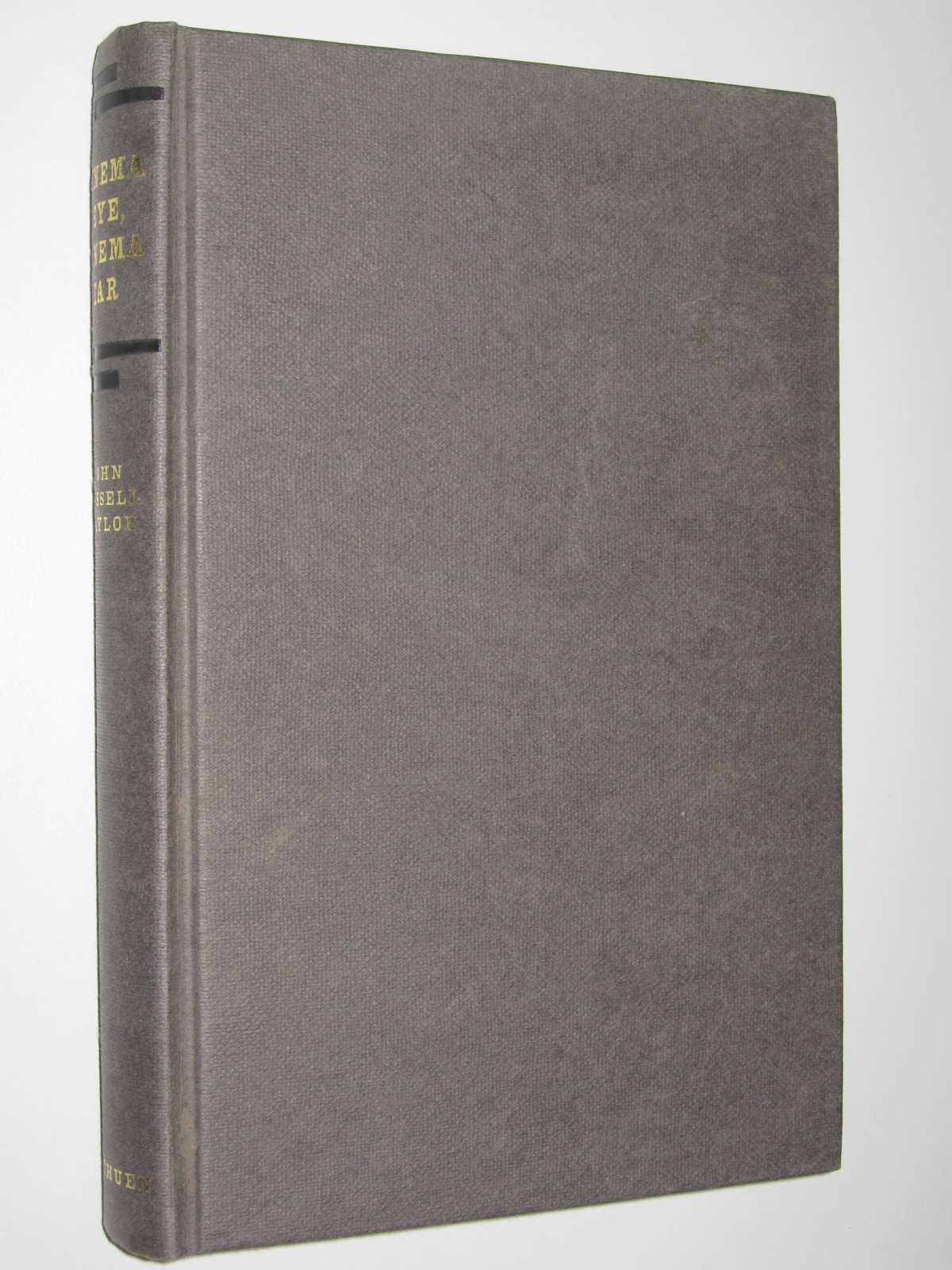 Cinema Eye, Cinema Ear : Some Key Film-Makers of the Sixties 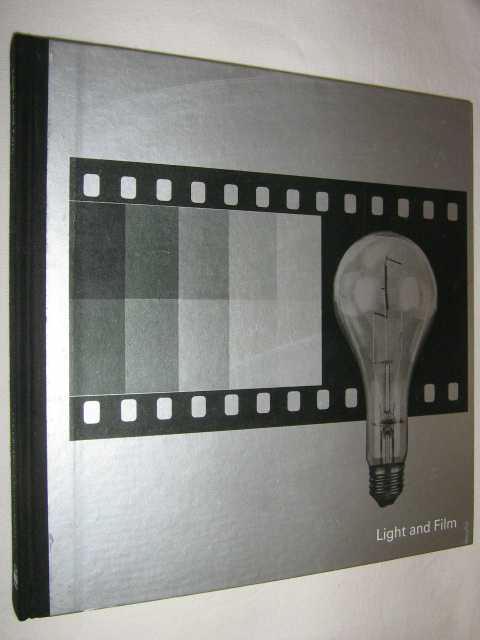 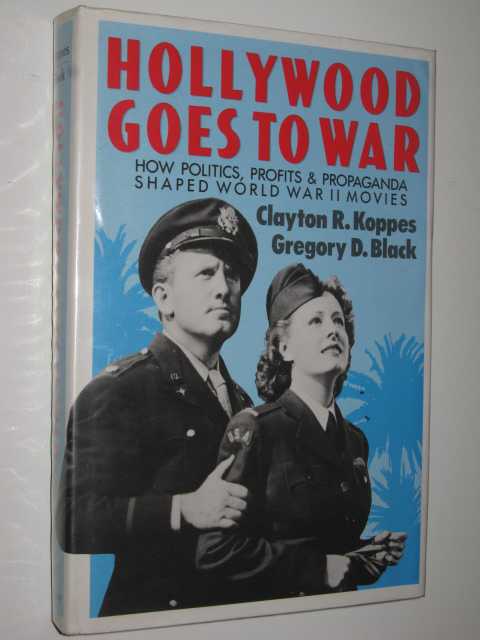 Where in the World is Osama Bin Laden