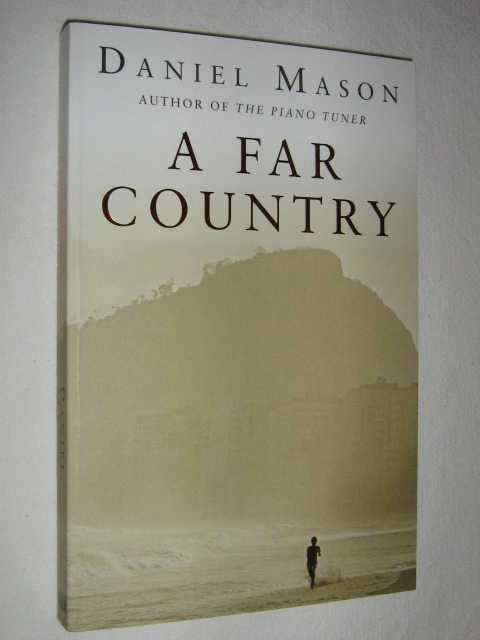 266 pages. Multiple copies of this title available. Covers have no creasing or wear. Spine is uncreased. Remainder mark on page edges. Throughout their childhood in the dusty cane fields of Saint Michael, Isabel and her older brother Isaias have been inseparable. Life is simple, and for Isabel, happiness is playing by the empty fountain in the village square, or listening to Isaias playing the fiddle. But when Isaias runs away to become a musician, promising to return, Isabel's life changes irrevocably. With scorching droughts setting in and the threat of starvation looming over the villagers, Isabel's parents are forced to send her to the Capital, the glamorous and exotic city in the south. However, the city is not the land of plenty they had believed it to be, leaving Isabel no choice but to make a home for herself in the sprawling slums. And although there has been no word from Isaias for several years, she remains convinced that they will one day be reunited. A vivid, uncompromising portrayal of poverty and desperation, A Far Country is also a sensitive and haunting tale of struggle, loss and the ties of family, from the critically acclaimed author of The Piano Tuner. Quantity Available: 5. Category: Fiction; Romance & Women's Fiction; ISBN/EAN: 9780230017955. Inventory No: 08010235. Paperback 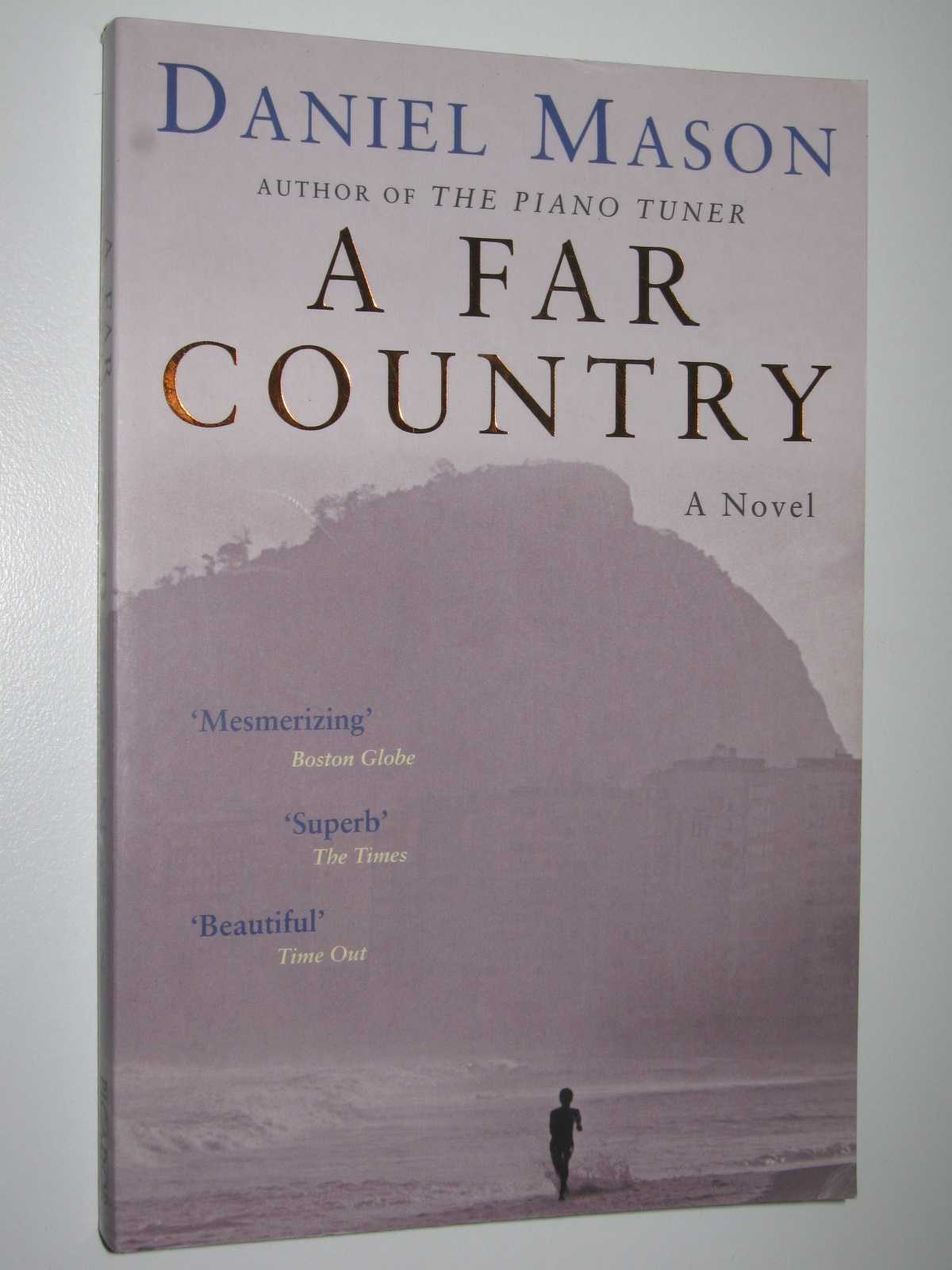 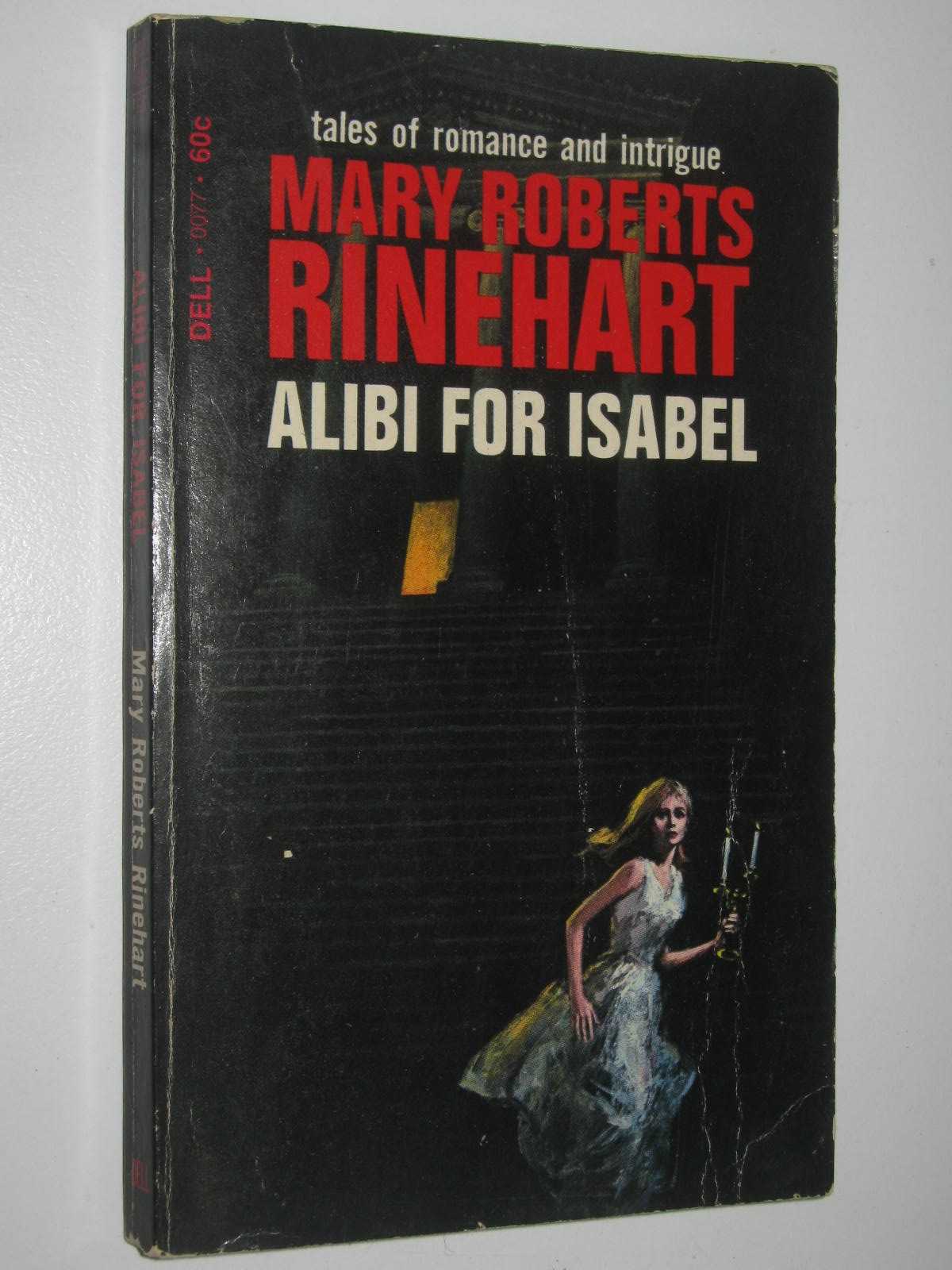 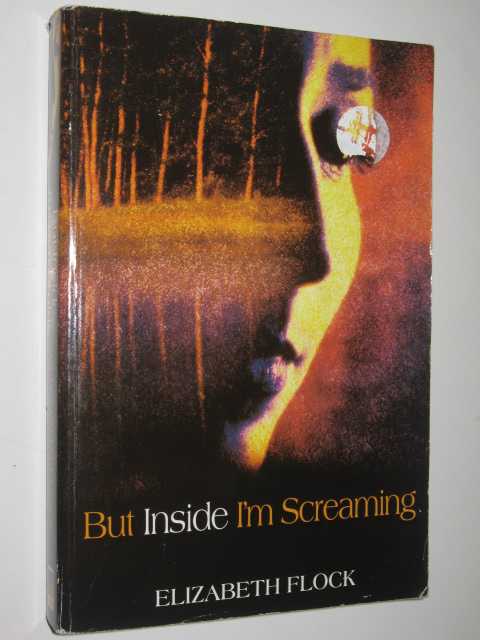 But Inside I'm Screaming 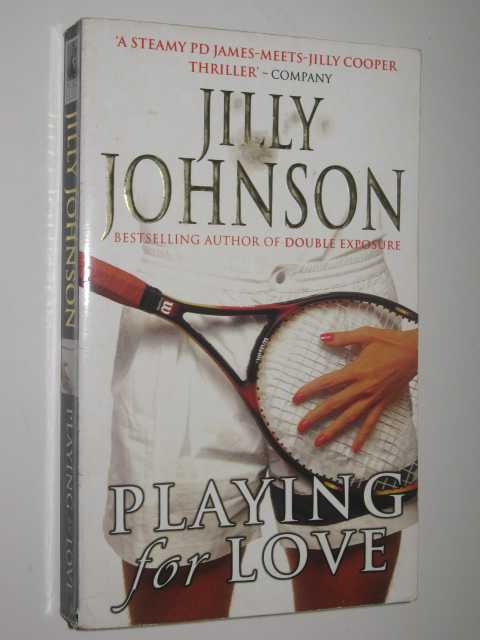 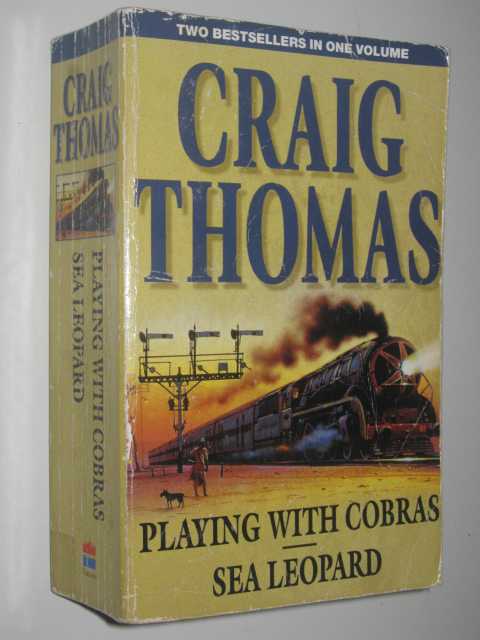 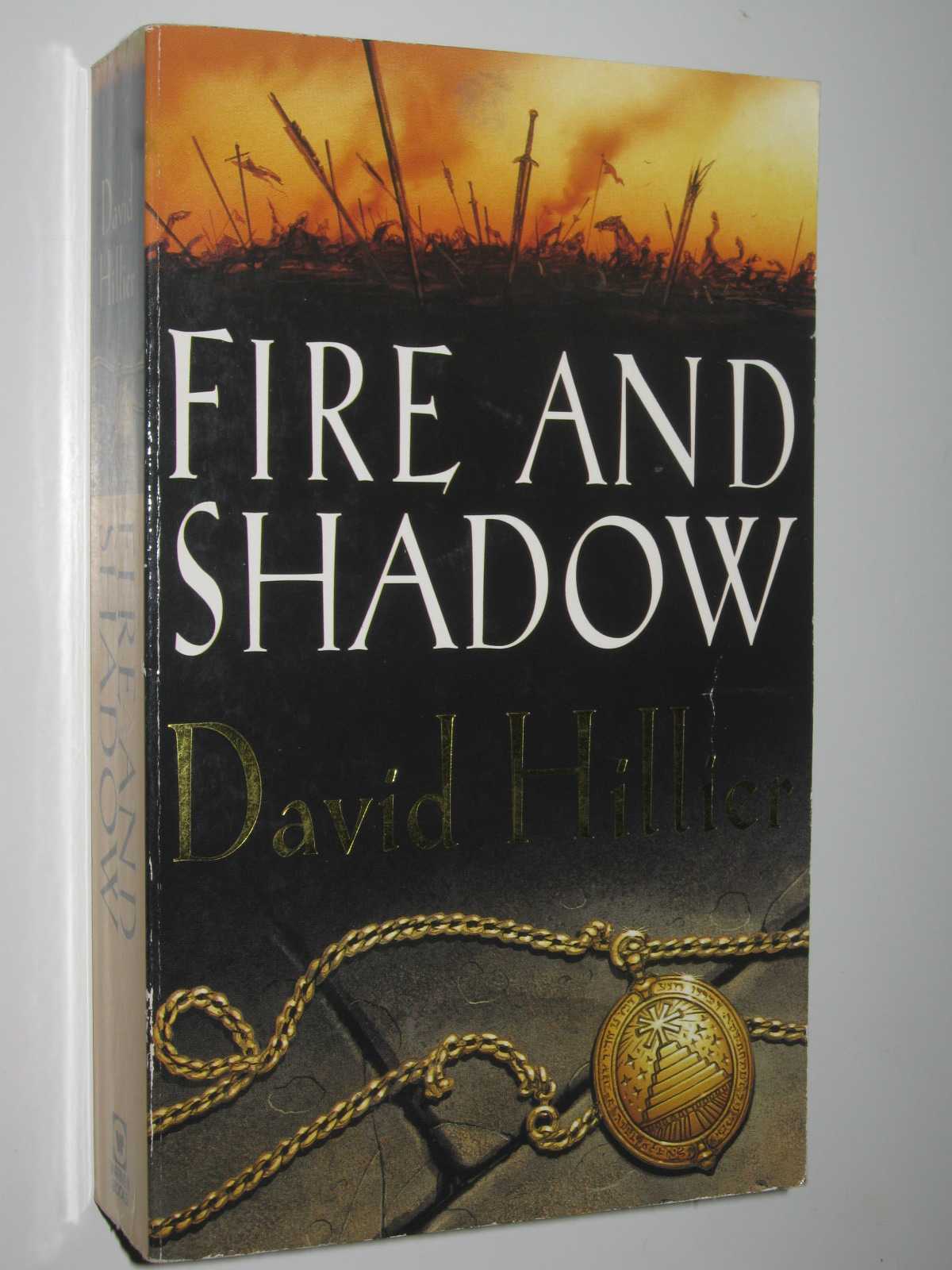 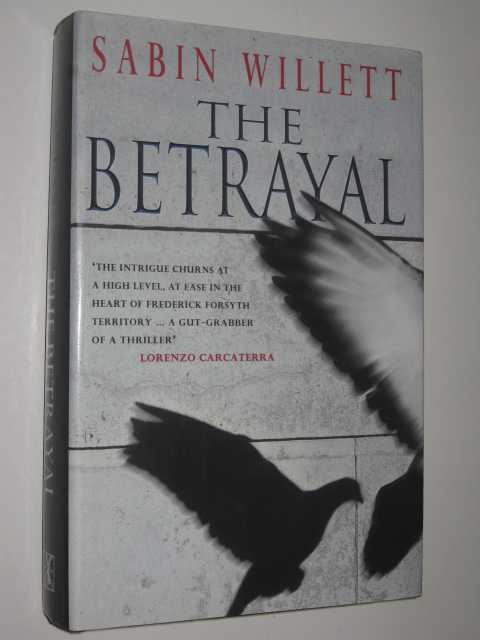 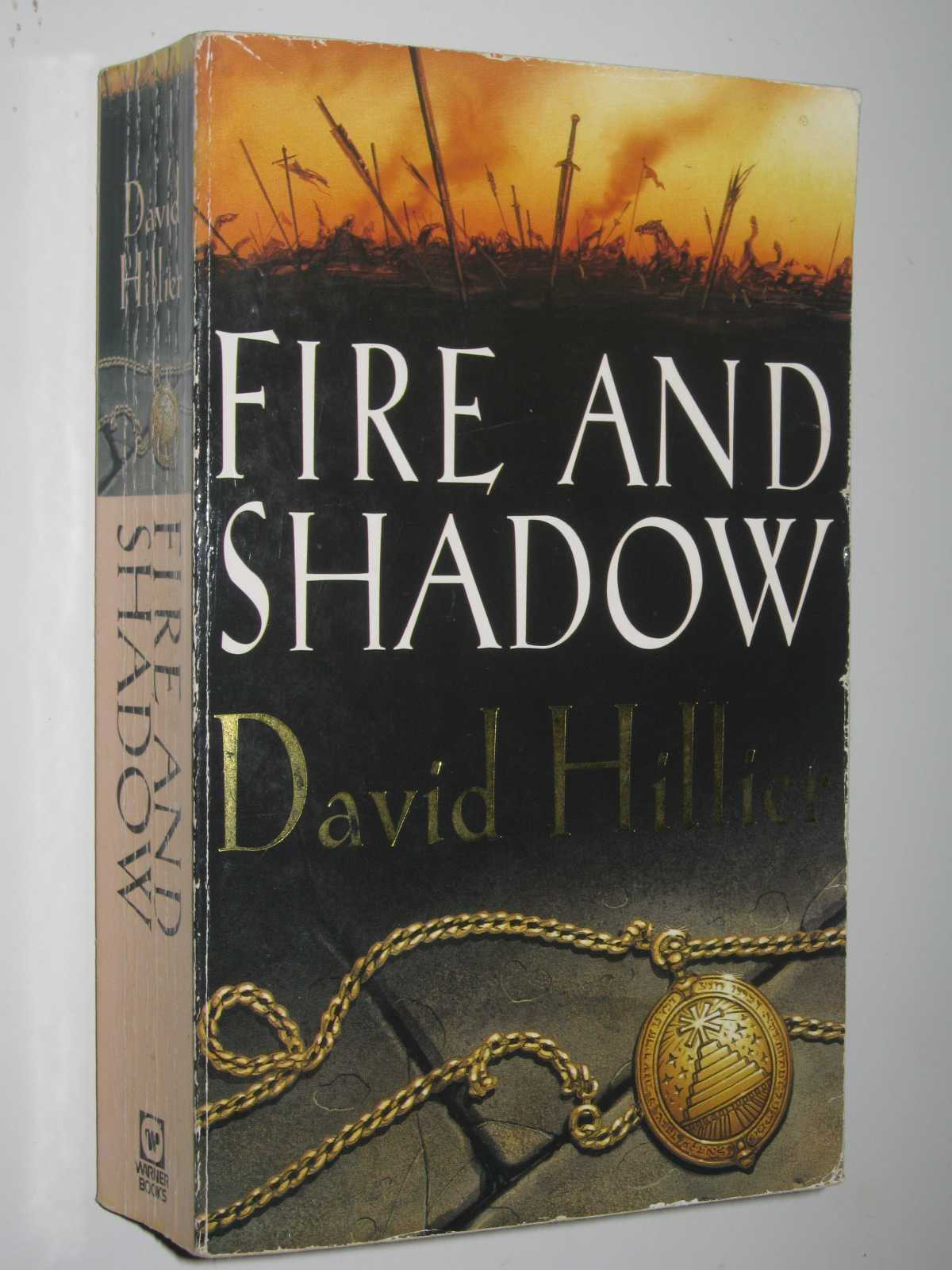