446 pages. A thought-prooking thriller and a literate page-turner, Stephen Amidon's The New City takes aim at the suburban American dream and captures the real nightmare behind it. It is 1973, the Vietnam War is winding down and the Senate Watergate hearings are heating up. But Newton, Maryland, is a model community, an enclave of harmony and prosperity. Through years of cunning legal maneuvering and smooth real-estate deals, the white lawyer Austin Swope has made the dream of this new city a reality. His best friend is Earl Wooten, the black master builder who raised Newton from its foundations. Their teenaged sons, Teddy and Joel, each the repository of his father's deepest hopes for the future, are inseparable buddies. But cracks begin to appear in this pristiine and meticulously planned community, and an innocent misunderstanding is about to set the two men who control its quiet streets on a fateful collision course. Quantity Available: 1. Category: Fiction; Drama & Sagas; ISBN: 038560162X. ISBN/EAN: 9780385601627. Inventory No: 08040495. Paperback 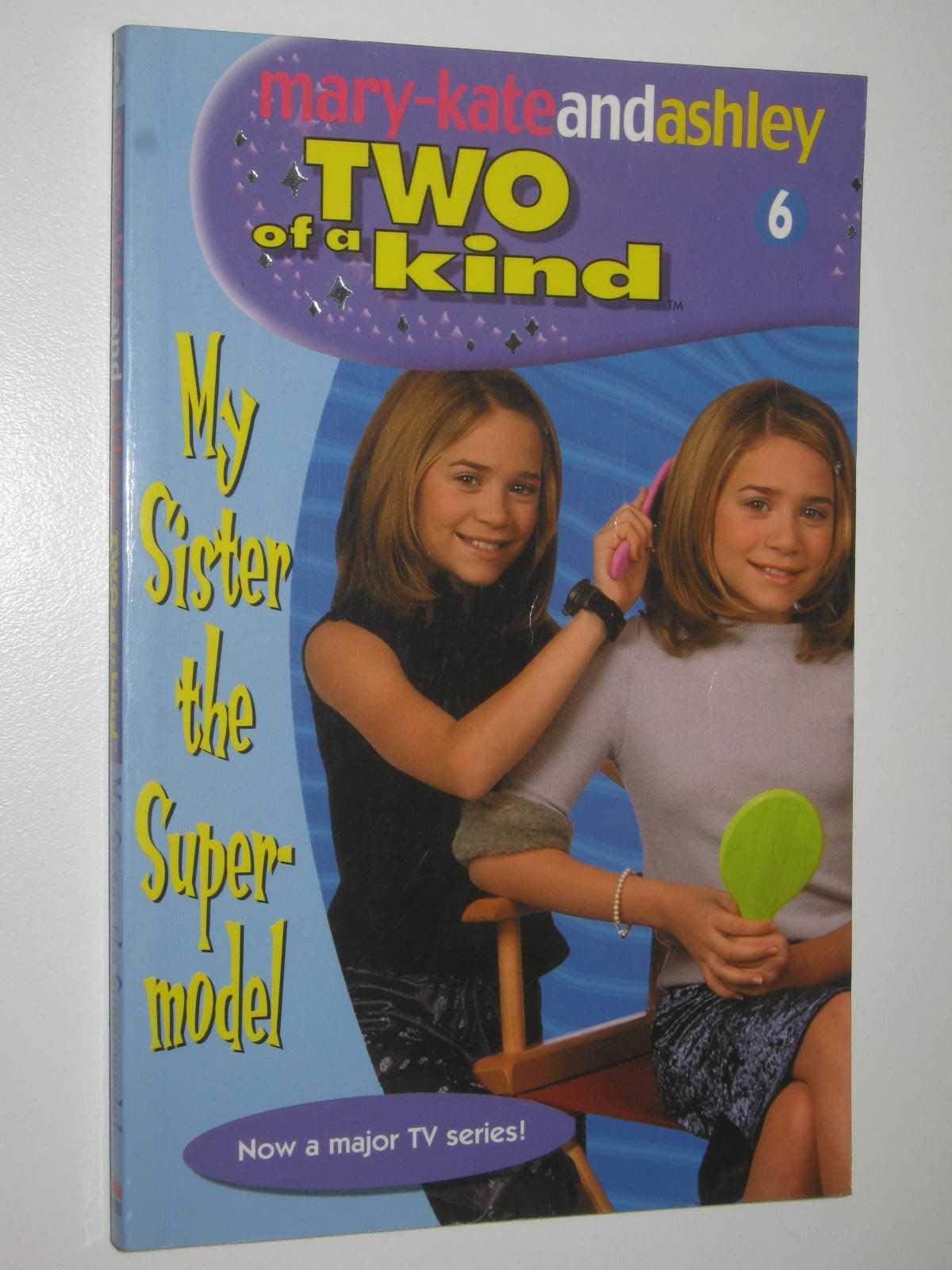 My Sister the Super-model - Two of a Kind Series #6 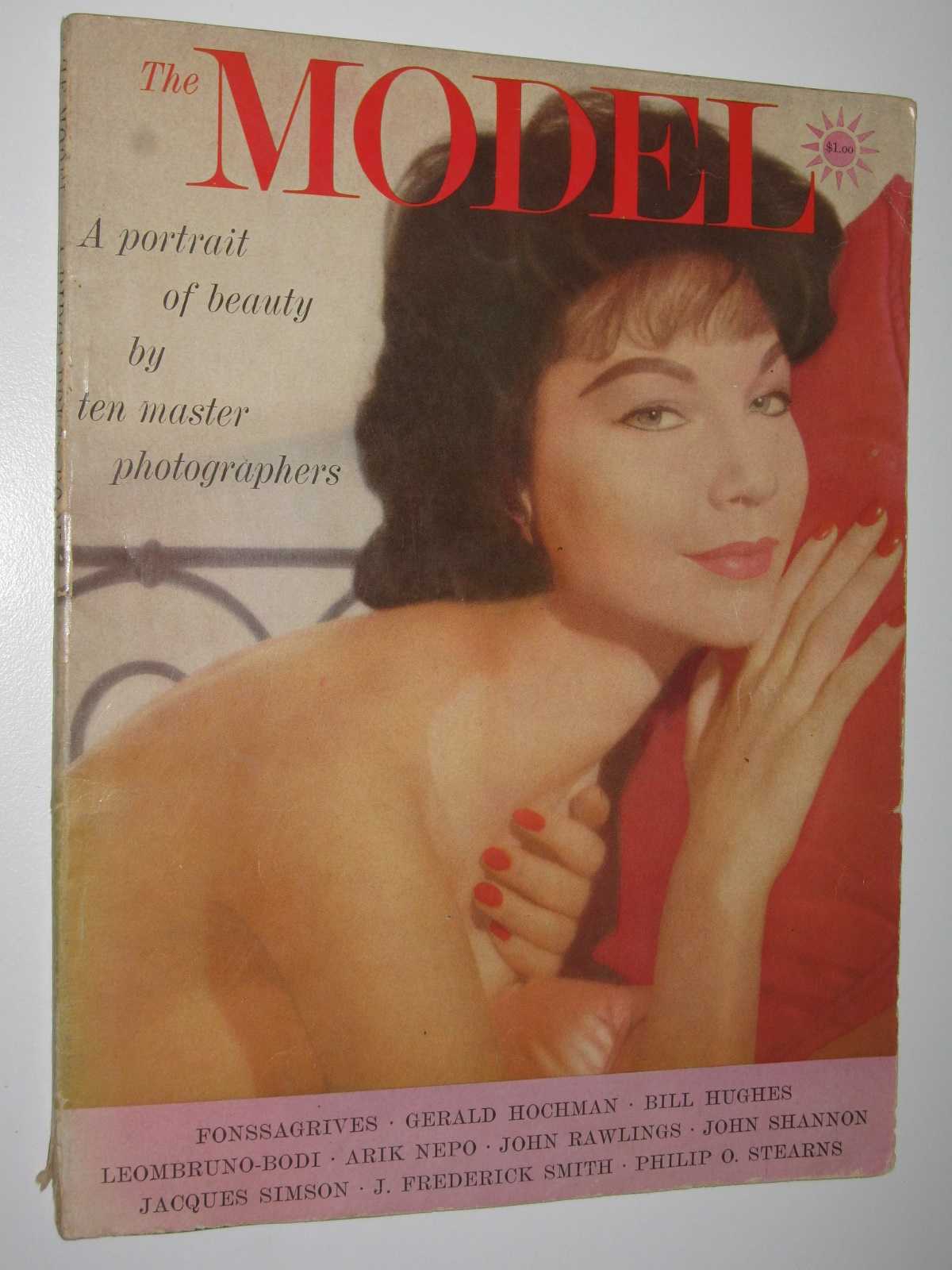 THE MODEL: A Portrait of Beauty by Ten Master Photographers 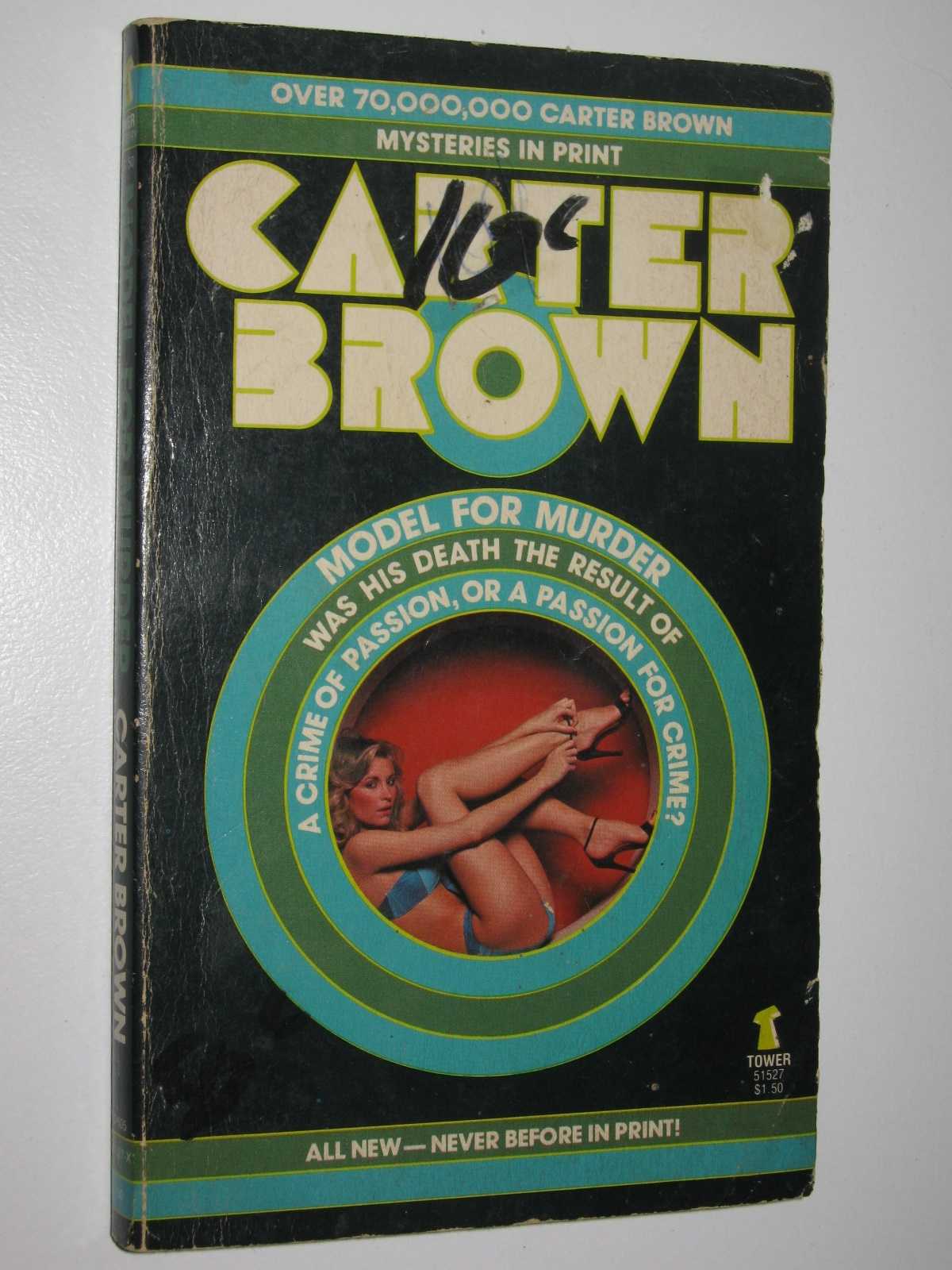 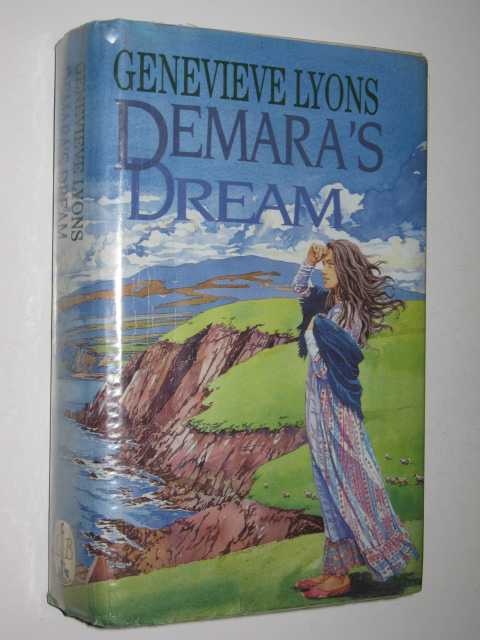