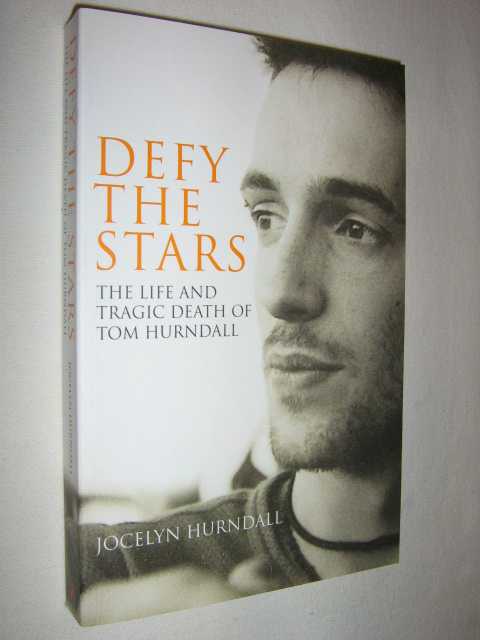 Defy the Stars : The Life and Tragic Death of Tom Hurndall

308 pages. This book is an unread copy. Covers have no creasing or wear. Spine is uncreased. Pages are lightly tanned. "Defy the Stars" is the story of a young man who went to the Middle East as an observer and lost his life through a single selfless human act. In April 2003, twenty-one-year-old Tom Hurndall, an English photojournalism student, was shot in the head as he carried a Palestinian child out of the range of an Israeli army sniper in the town of Rafah in the Gaza Strip. Tom was unarmed, and wearing the internationally recognised peaceworker's fluorescent orange jacket. Severely wounded, he never recovered consciousness and died nine months later in a London hospital. A year after his death, following the family's own investigation and their determined and impartial fight to see justice done after a cover-up by the Israeli Defence Force, a soldier was sentenced to eight years for Tom's manslaughter. It was an unprecedented outcome, and a case that made legal history in bringing the IDF to account for its killing of an unarmed civilian. Tom's mother tells the story of this courageous young Englishman's quest, of its tragic end and its effect on his family. "Defy the Stars" is an elegy for a son, a story of loss but also of hope, for out of the tragedy have come projects in Gaza and friendships with both peace-loving Palestinians and Israelis. Her moving book gives a vivid picture of the realities of day-to-day life in Israel and in the bleak and beleaguered towns of the Gaza Strip and the West Bank. It puts a human face to a situation that affects us all, and speaks for the plight of countless forgotten people in the Middle East who suffer such losses on a daily basis. Quantity Available: 1. Category: Biography & Autobiography; ISBN/EAN: 9780747591023. Inventory No: 08100015. Paperback

Title: Defy the Stars : The Life and Tragic Death of Tom Hurndall 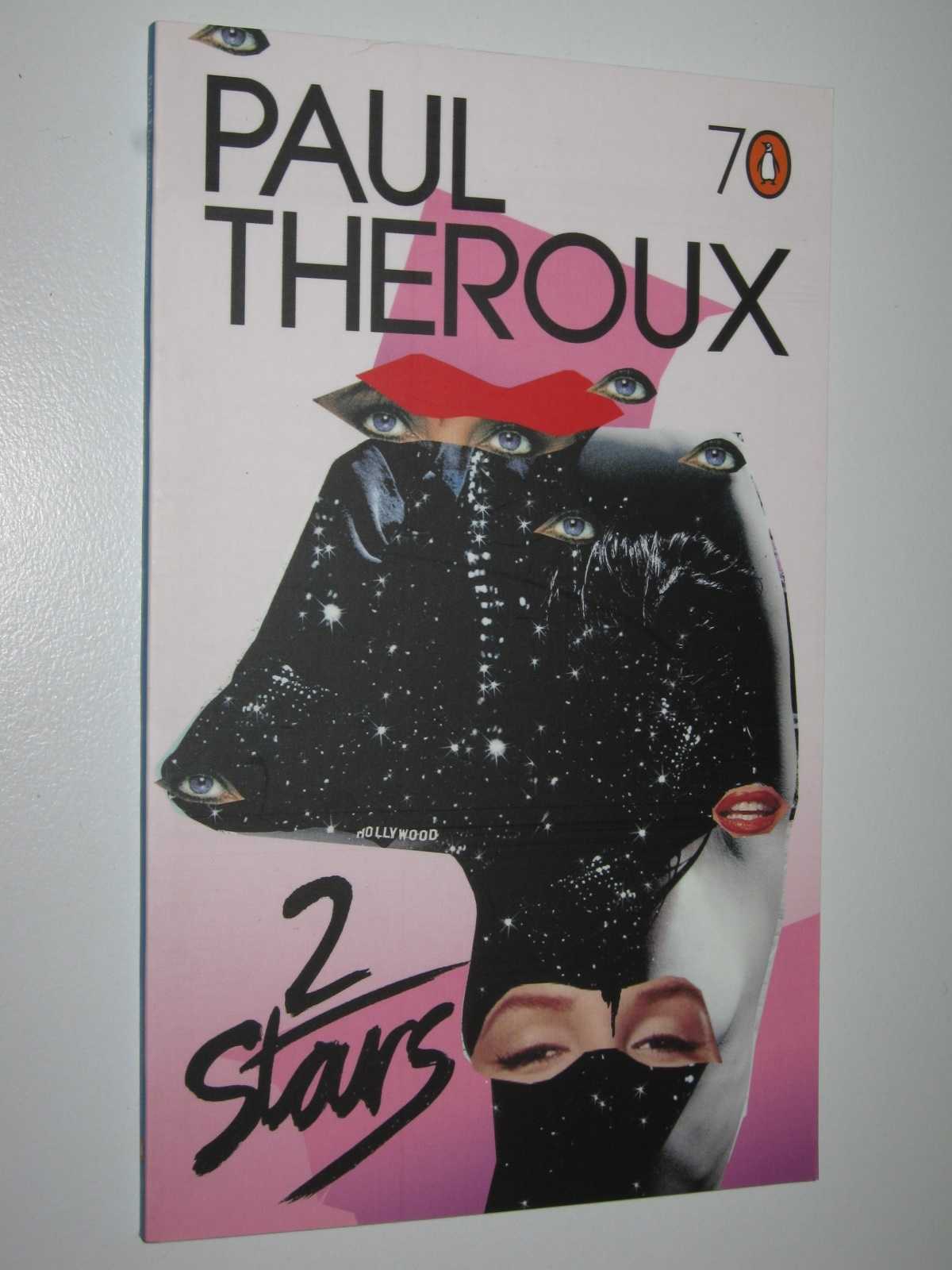 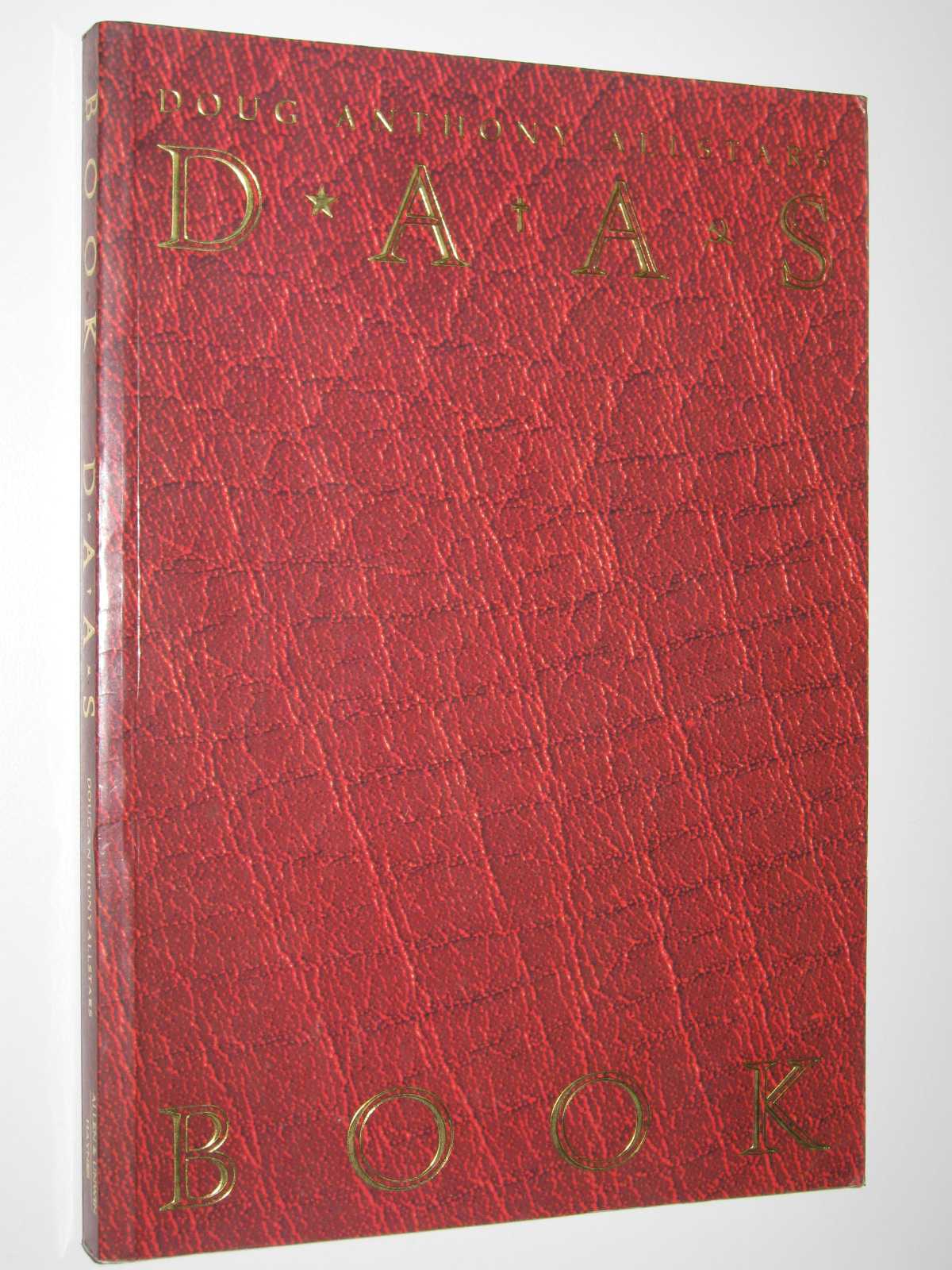 By: Doug Anthony All Stars 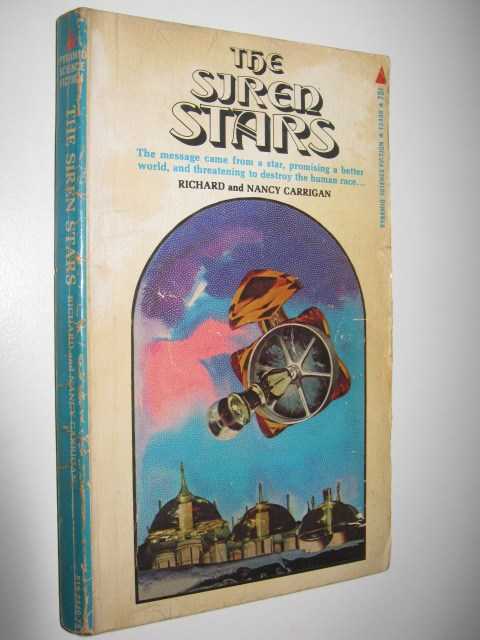 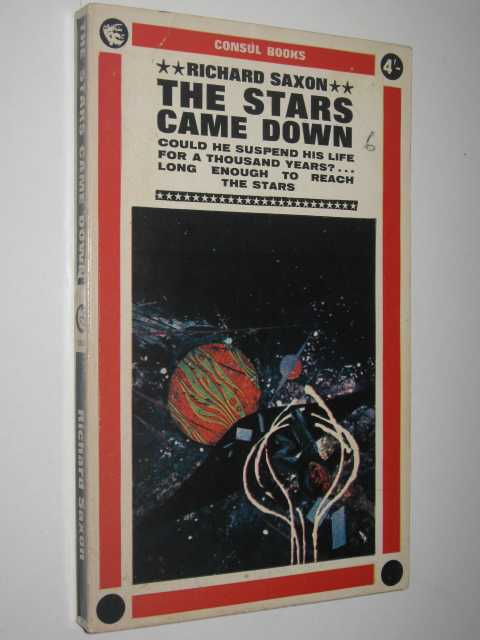 The Stars Came Down 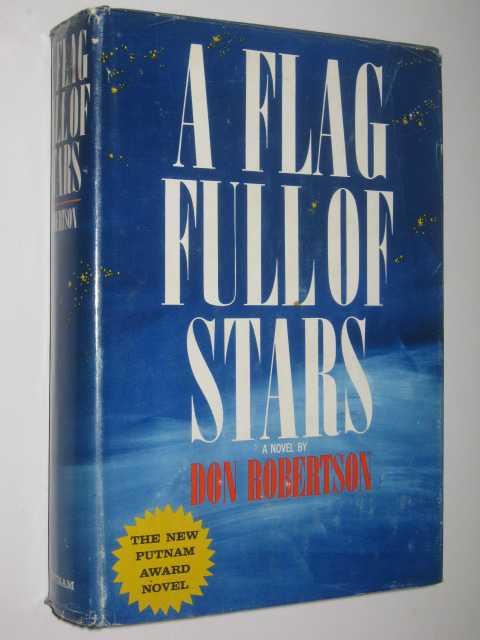 A Flag Full of Stars 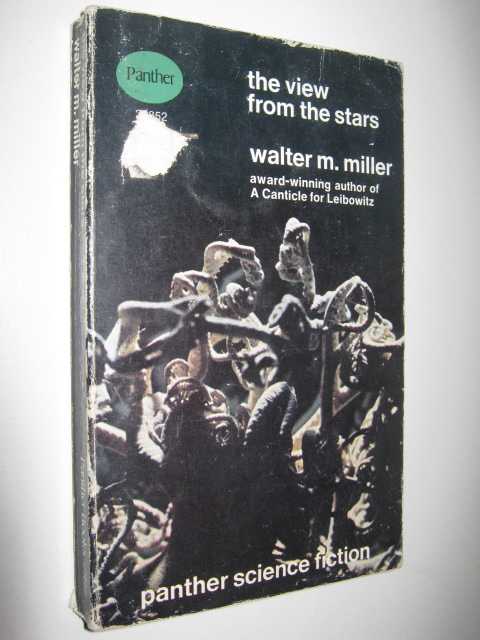 The View from the Stars 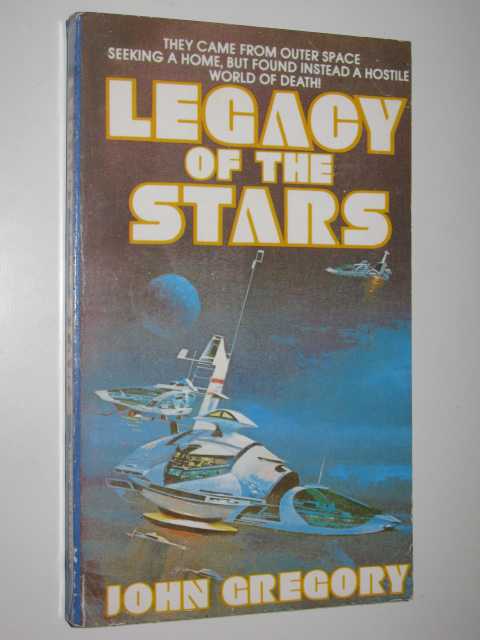 Legacy Of The Stars 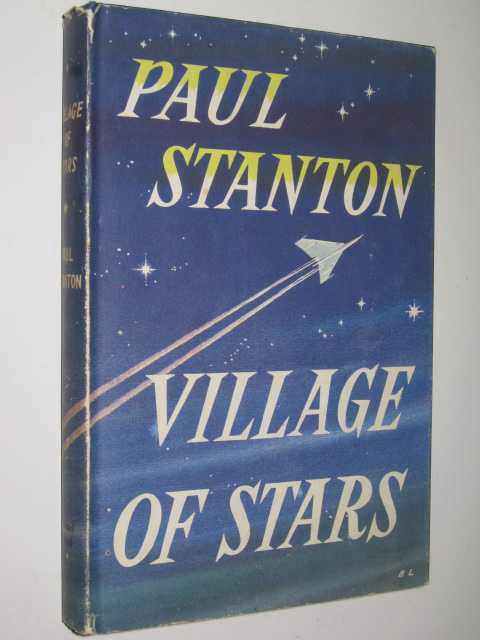 Village of the Stars

Defy the Stars : The Life and Tragic Death of Tom Hurndall