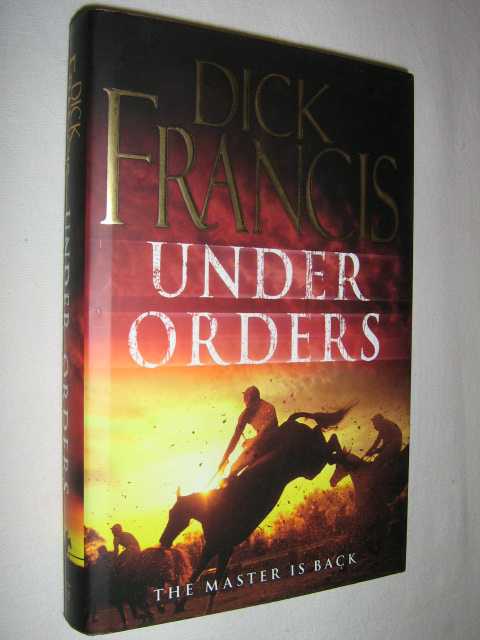 348 pages. Boards have no wear, rubbing or soiling. Dust jacket has superficial rubbing. Remainder mark on page edges. Pages are reasonably tanned. Sadly, death at the races is not uncommon. However, three in a single afternoon was sufficiently unusual to raise more than an eyebrow.a Ita s the third death on Cheltenham Gold Cup Day that really troubles super-sleuth Sid Halley. Former champion jockey Halley knows the perils of racing all too well a " but in his day, jockeys didna t usually reach the finishing line with three .38 rounds in the chest. But this is precisely how he finds jockey Huw Walker a " who, only a few hours earlier, had won the coveted Triumph Hurdle. Just moments before the gruesome discovery, Halley had been called upon by Lord Enstone to make discreet enquiries into why his horses appeared to be on a permanent losing streak. Are races being fixed? Are bookies taking a cut? And if so, are trainers and jockeys playing a dangerous game with stakes far higher than they realise? Halleya s quest for answers draws him ever deeper into the darker side of the race game, in a life-or-death power play that will push him to his very limits a " both professionally and personally. Quantity Available: 1. Category: Fiction; Crime; ISBN: 0718149971. ISBN/EAN: 9780718149970. Inventory No: 08100020. Hardcover 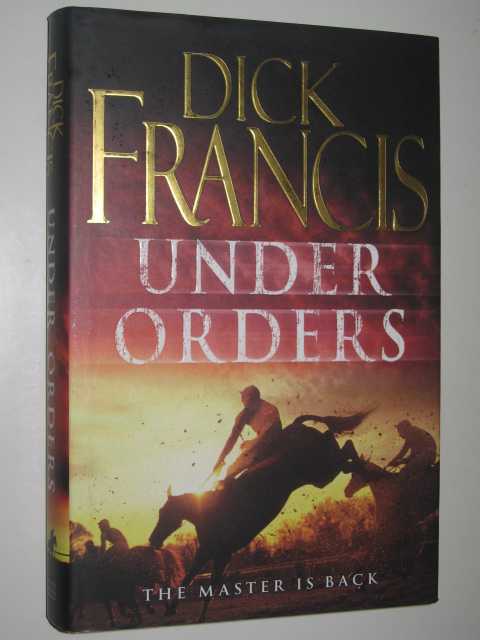 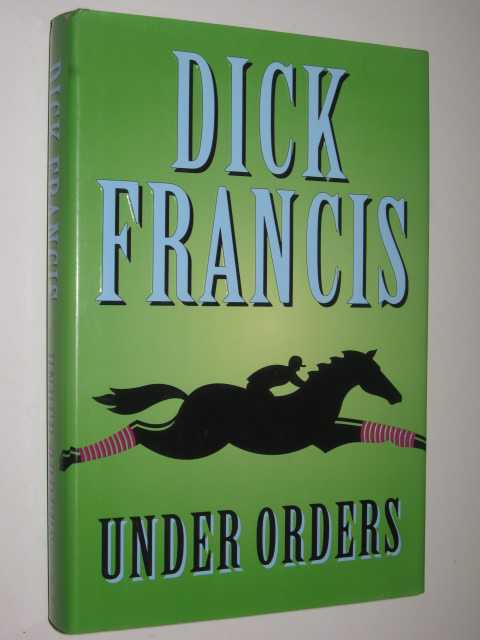 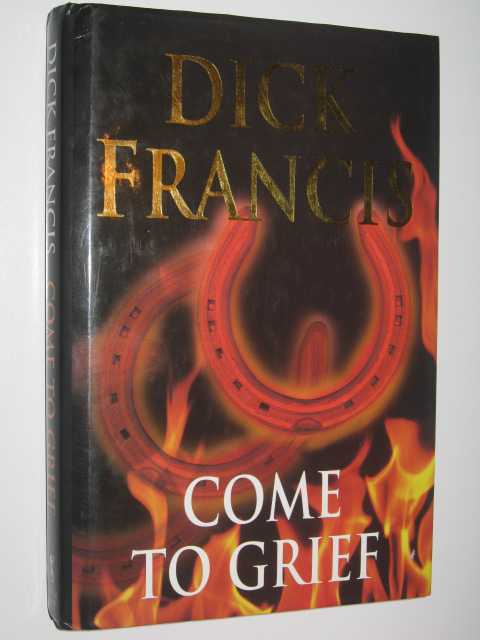 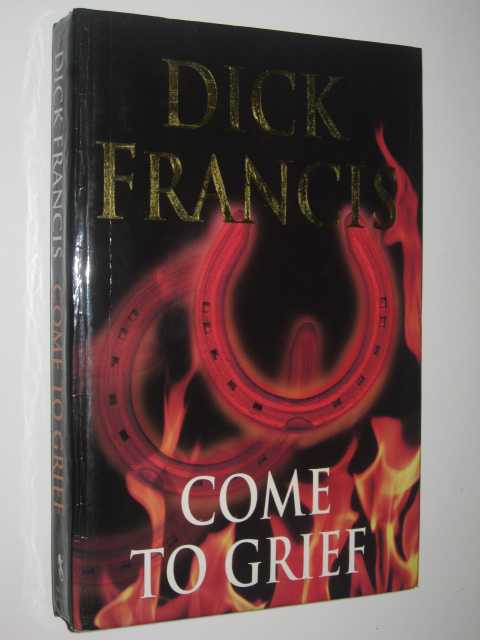 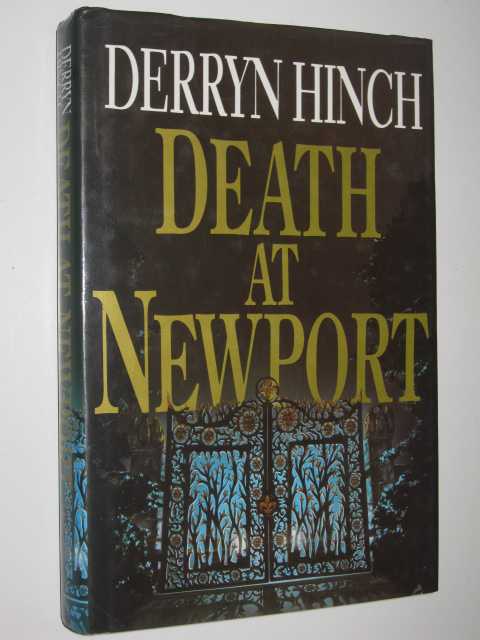 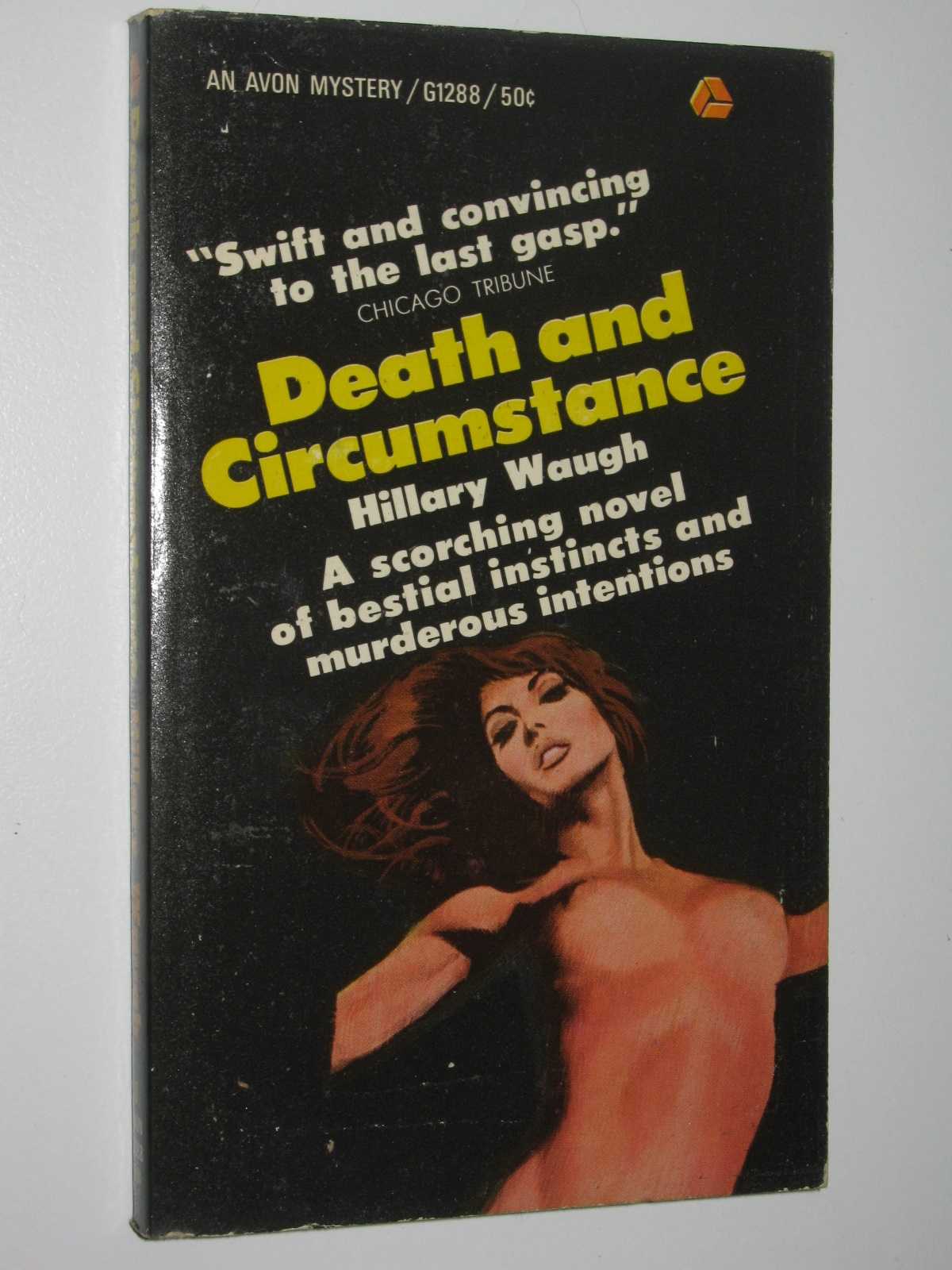 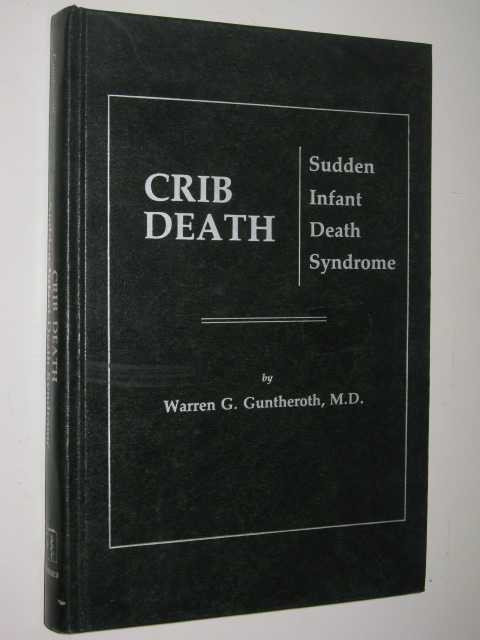