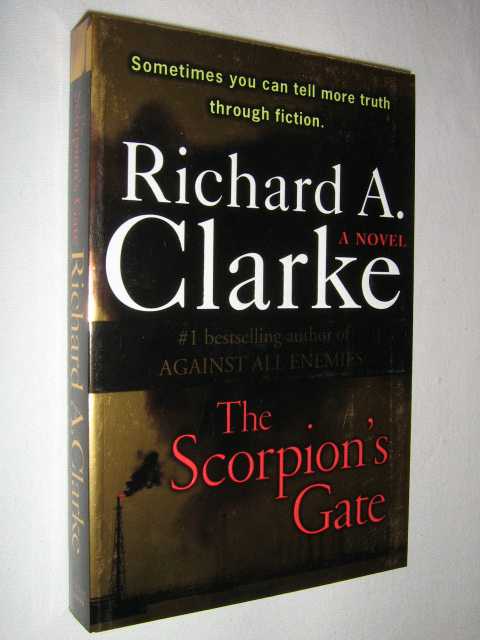 This is the first Australian edition. 305 pages. In an extraordinary geopolitical thriller filled with the kind of cutting-edge authenticity only someone on the inside could bring, Clarke takes readers just five years into the future, when forces both in the Middle East and the United States are at work to launch another war. But this time, it could be bigger. This time, it could be nuclear, and spread to Asia and beyond. A coup has finally toppled the sheiks of Saudi Arabia, and put a determined but shaky Islamic government in its place. Everywhere, the scent of oil has begun to attract the scorpions, and among them are men in Washington and another capital ready to strike a devil's bargain to fundamentally realign the map of the Middle East. The plans are not the same, however – though some of the planners think they are. Hidden agendas, fierce ambition, conflicting loyalties, faulty intelligence, catastrophic miscalculation – soon the dominos will start to fall, and not even the efforts of a few dedicated men and women on the outside may be able to stop an unstoppable folly . . . Quantity Available: 1. Category: Fiction; Thrillers; ISBN: 0670070289. ISBN/EAN: 9780670070282. Inventory No: 08100031. Paperback 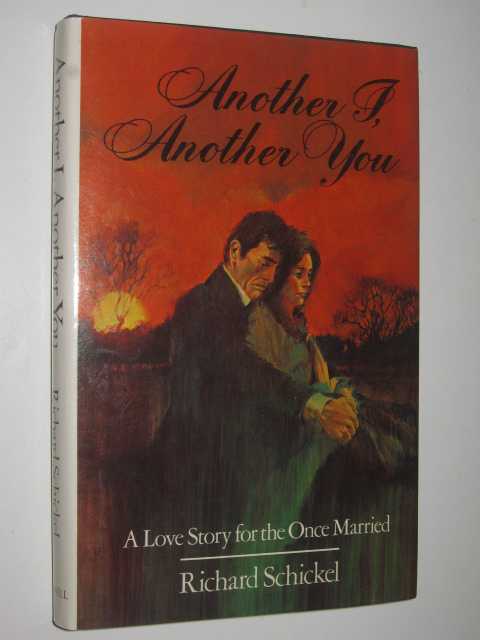 Another I, Another you 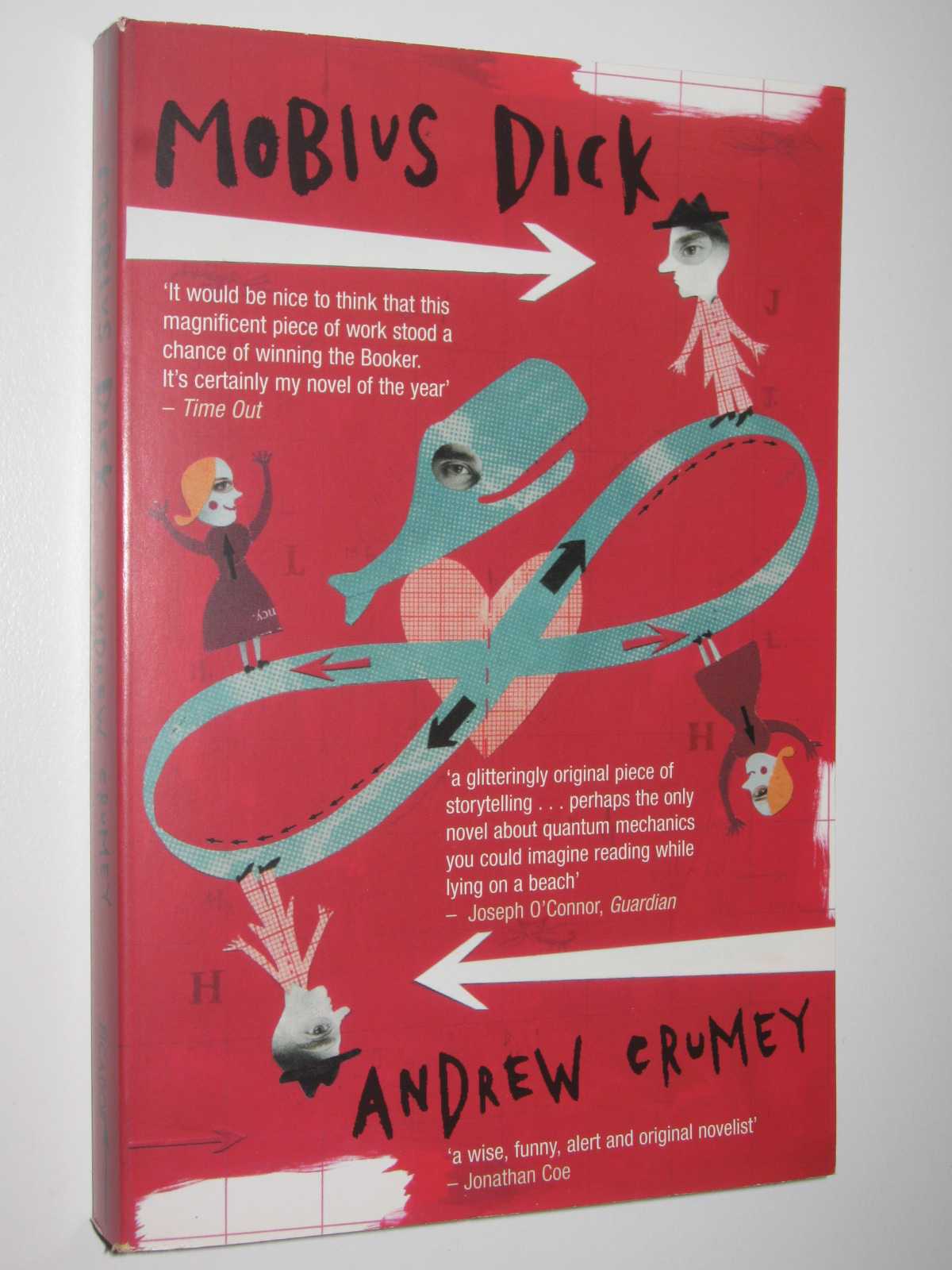 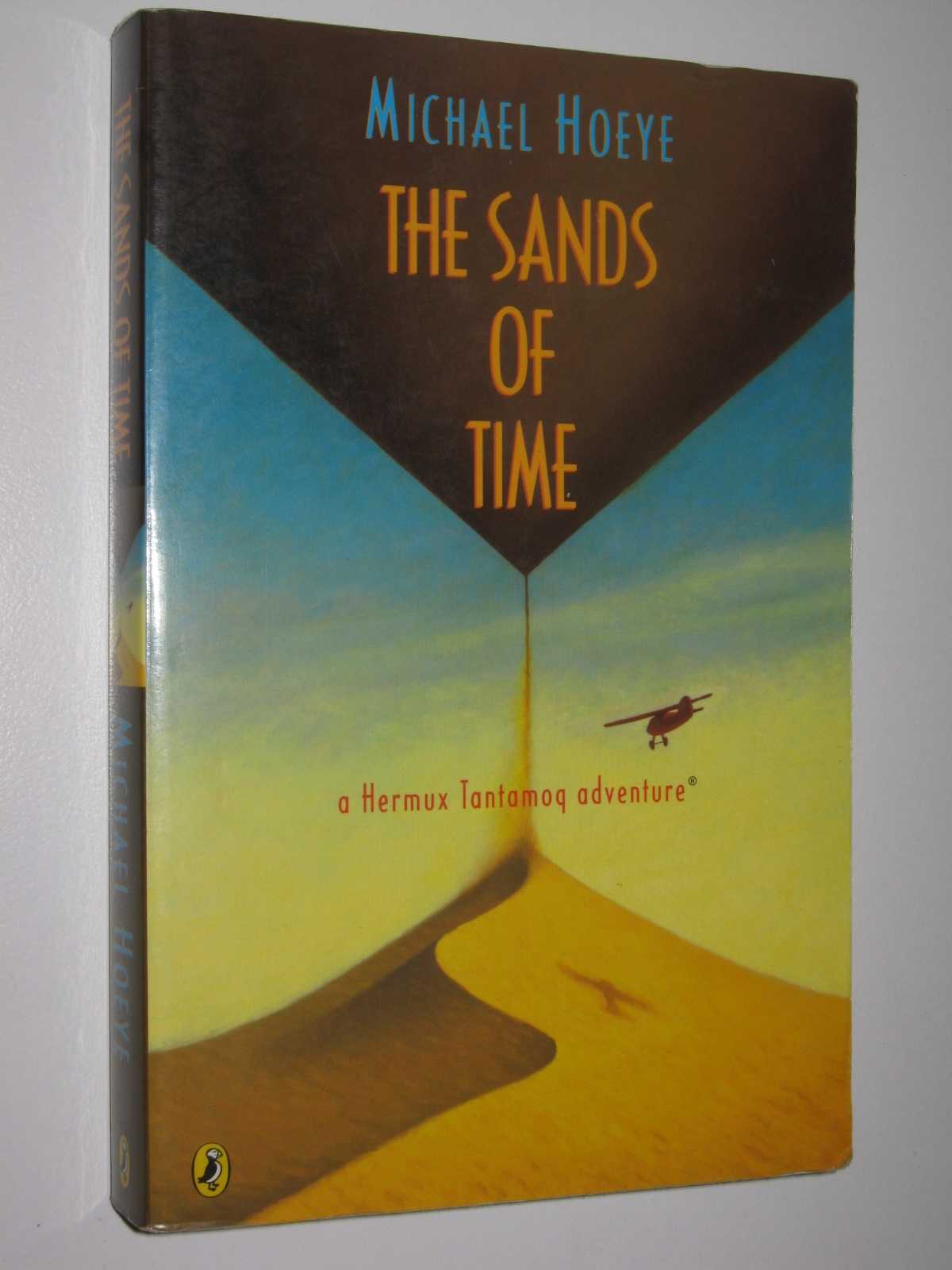