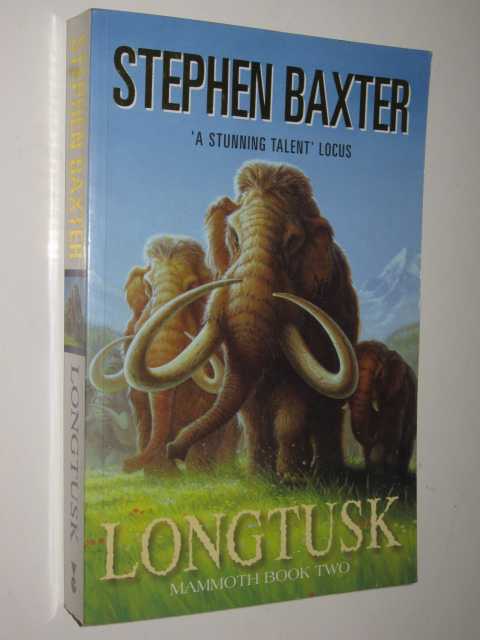 LONGTUSK continues the story begun in Stephen Baxter's critically acclaimed MAMMOTH. The second novel of a trilogy it takes the story that spans millions of years back to its genesis with the story of one of mammoth kinds first heroes - the bull LONGTUSK, whose heroic example inspired the actions of MAMMOTH's heroine, SILVERHAIR. LONGTUSK is responsible for leading the mammoths away from the first incursion of the dreaded human hunters, taking them to safety on the Asian landmass and in so doing changing the very architecture of Earth' prehistoric geology. Although an anthropomorphic fantasy LONGTUSK is full of the trademark strengths of narrative exuberance, epic vision and detailed research that have made Baxter such a pre-eminent SF writer around the world. But more than anything it continues the job of bringing mammoths to live as richly imagined complex animals with a fully realised myth cycle all their own. Quantity Available: 1. Category: Science Fiction & Fantasy; ISBN: 0575068582. ISBN/EAN: 9780575068582. Inventory No: 09020061. Paperback 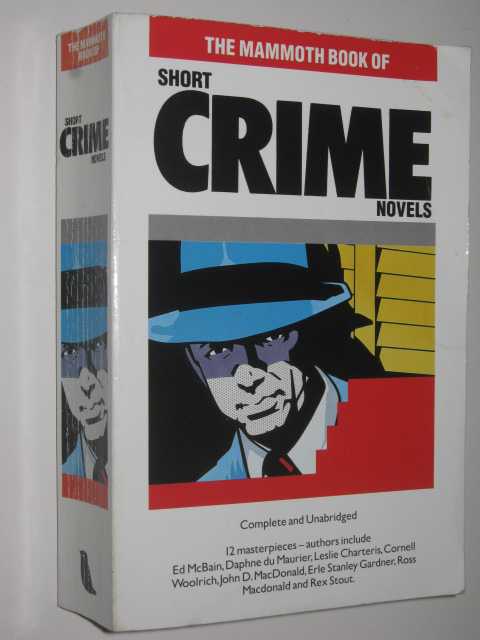 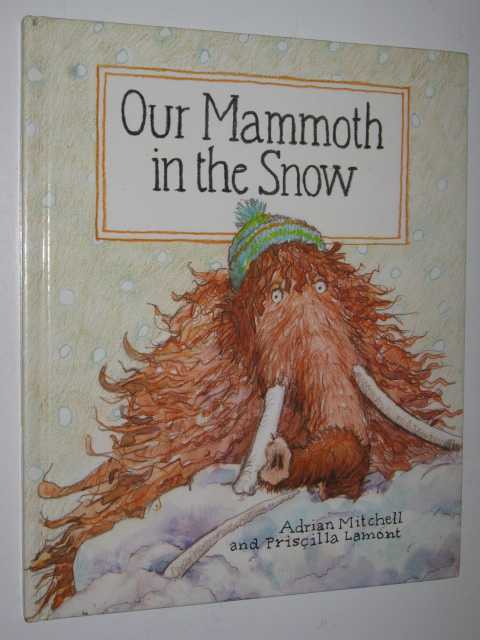 Our Mammoth in the Snow 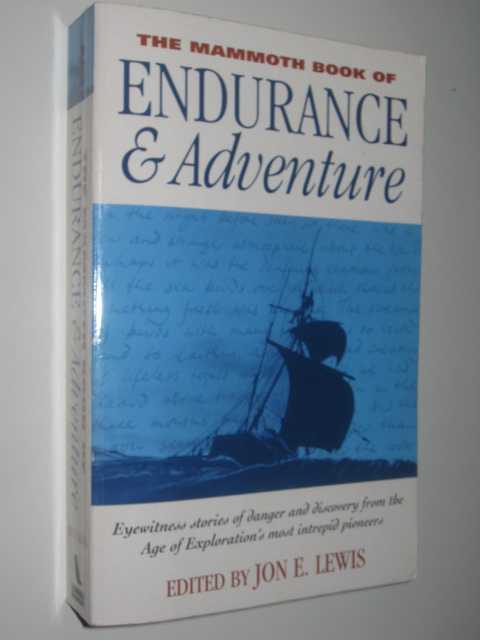 The Mammoth Book of Endurance and Adventure 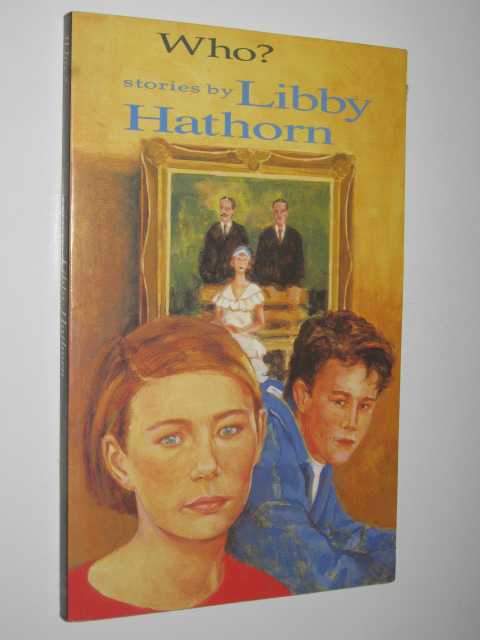 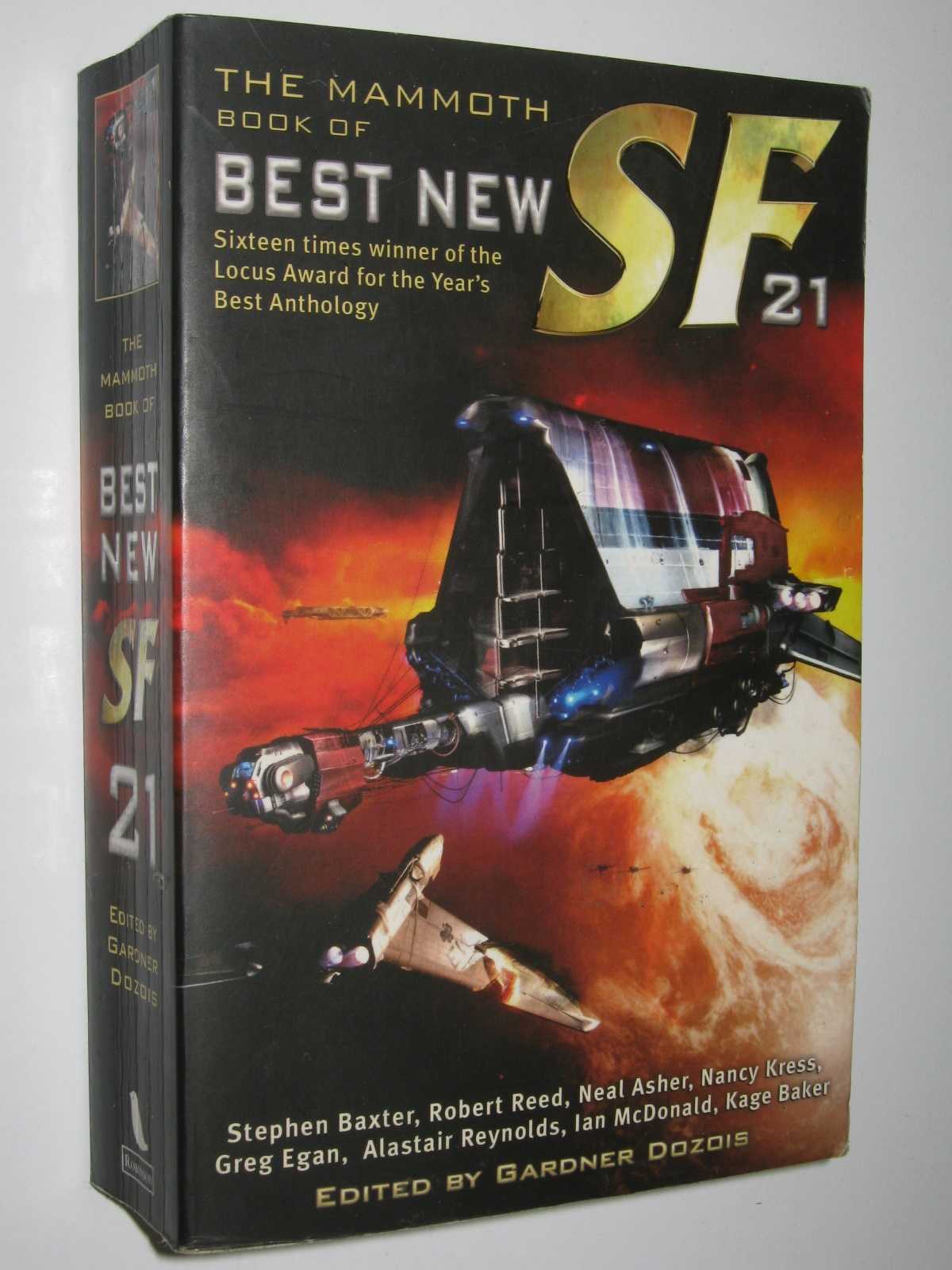