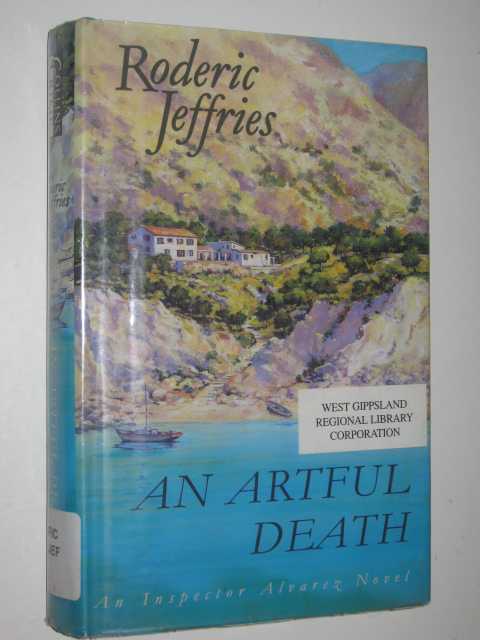 211 pages. Tanned pages. Dust jacket protected in clear, plastic sleeve. Moderate spine lean. Ex-library with usual marks, stamps, stickers.. Binding loose at front of book. When expat Keith Vickers's boat is found empty and drifting out at sea, no one is too worried. But then Inspector Alvarez discovers that no one has seen Vickers for several days. so when Vickers's body turns up it isn't exactly a surprise to Alvarez that the case is now one of murder. Interviewing the dead man's servants, Alvarez gets the impression of a notorious philanderer - a man whose love life is so complicated even Vickers himself probably had trouble remembering its intricacies. And one of those intricacies is British cabinet minister George Lovell, a man staying on Mallorca with his cousin, a man who was overheard arguing with Vickers on the day of his disappearance. As Alvarez unearths the dead man's shady business dealings, he becomes increasingly suspicious of Lovell, and confiscates his passport to stop him leaving the island. Not surprisingly, the cabinet minister lodges an official complaint, and Alvarez finds himself once again out in the cold, bearing the brunt of his Superior Chief's vitriolic tongue. And not only that, he's still got a case to solve. Quantity Available: 1. Category: Fiction; Crime; ISBN: 0002327031. ISBN/EAN: 9780002327039. Inventory No: 07010287. Hardcover 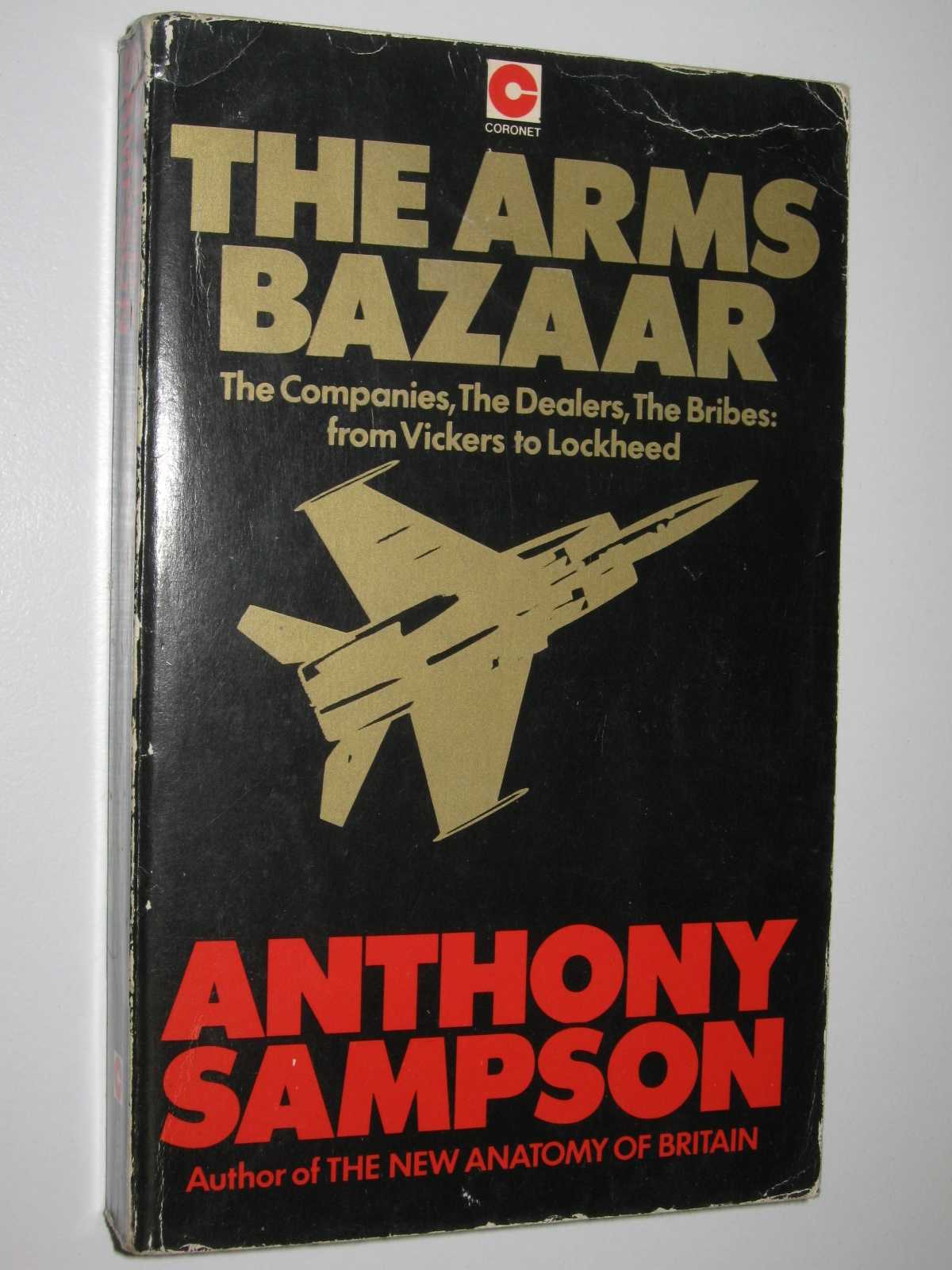 The Arms Bazaar : The Companies,The Dealers,The Bribes: From Vickers to Lockheed 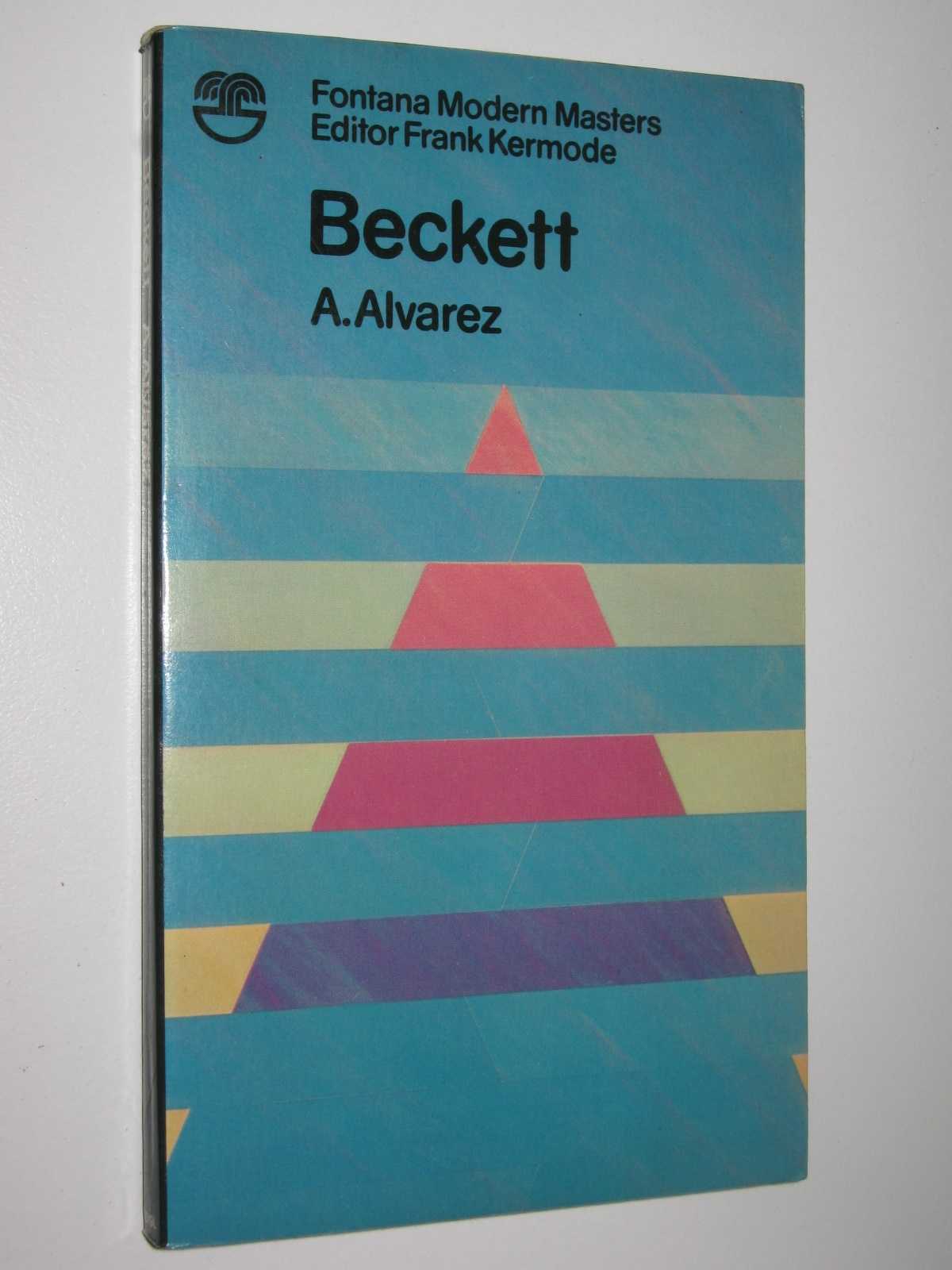 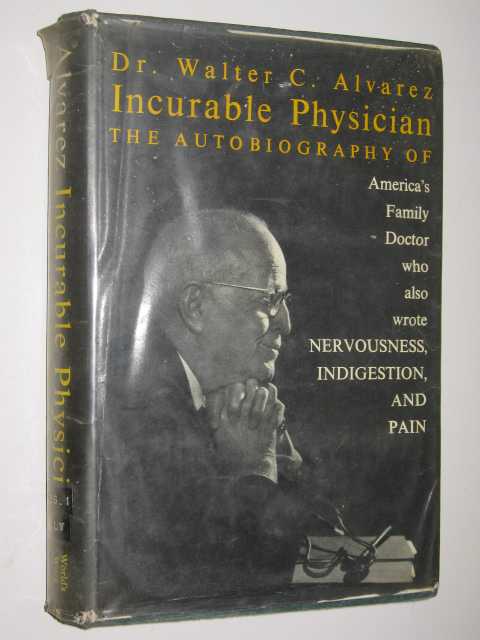 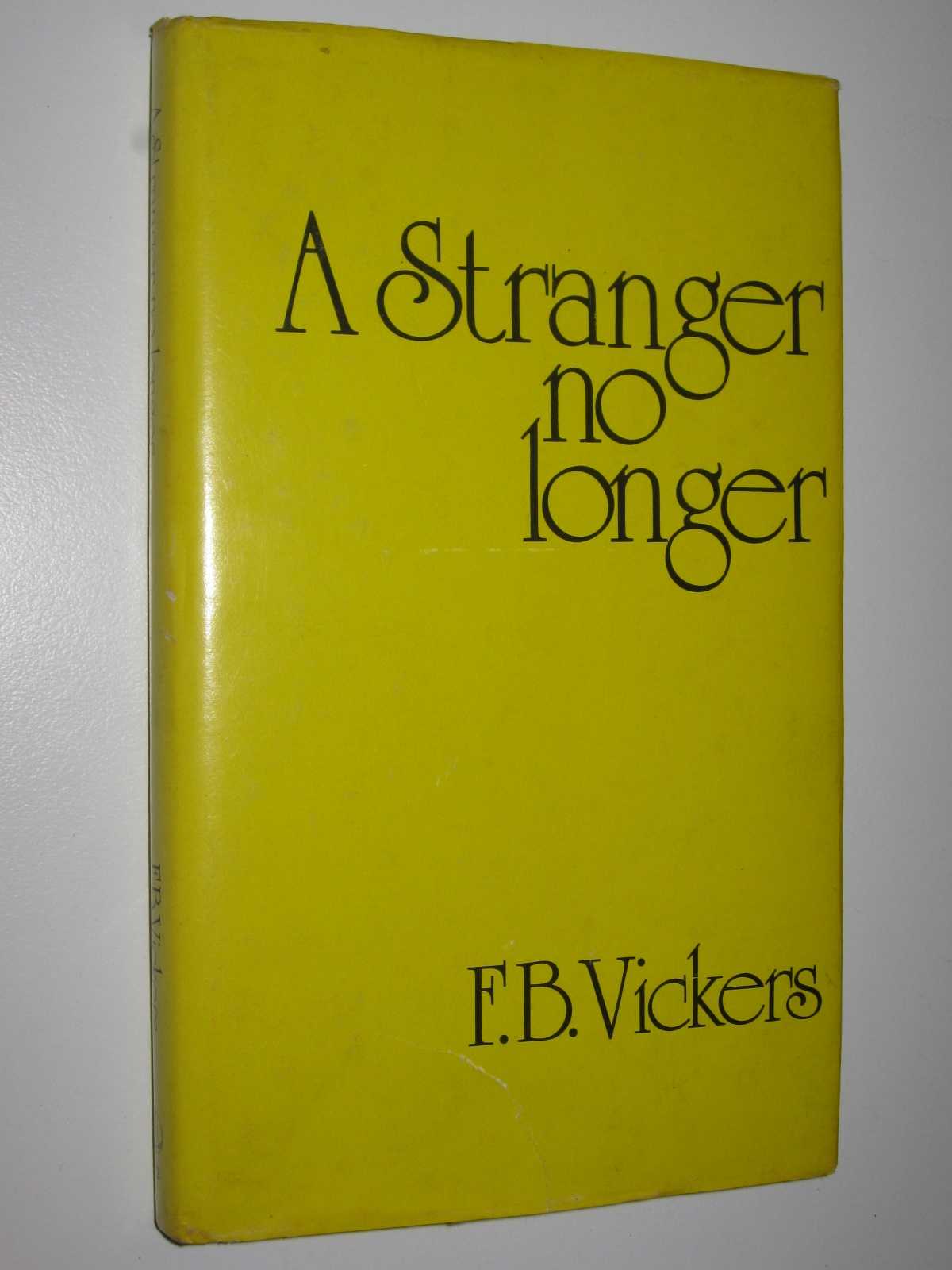 A Stranger No Longer 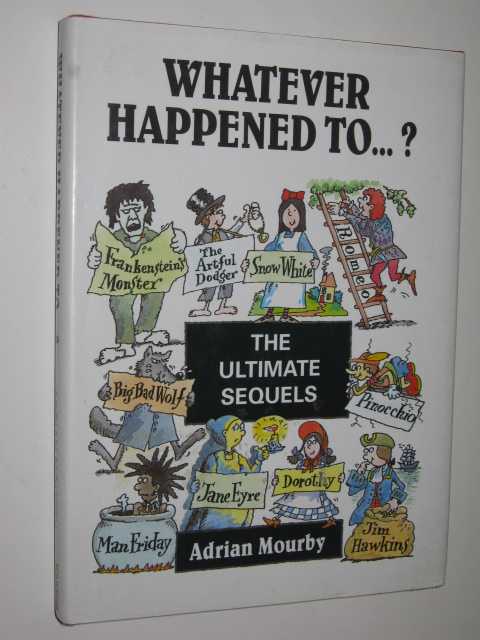 Whatever Happened to .? : The Ultimate Sequels Book 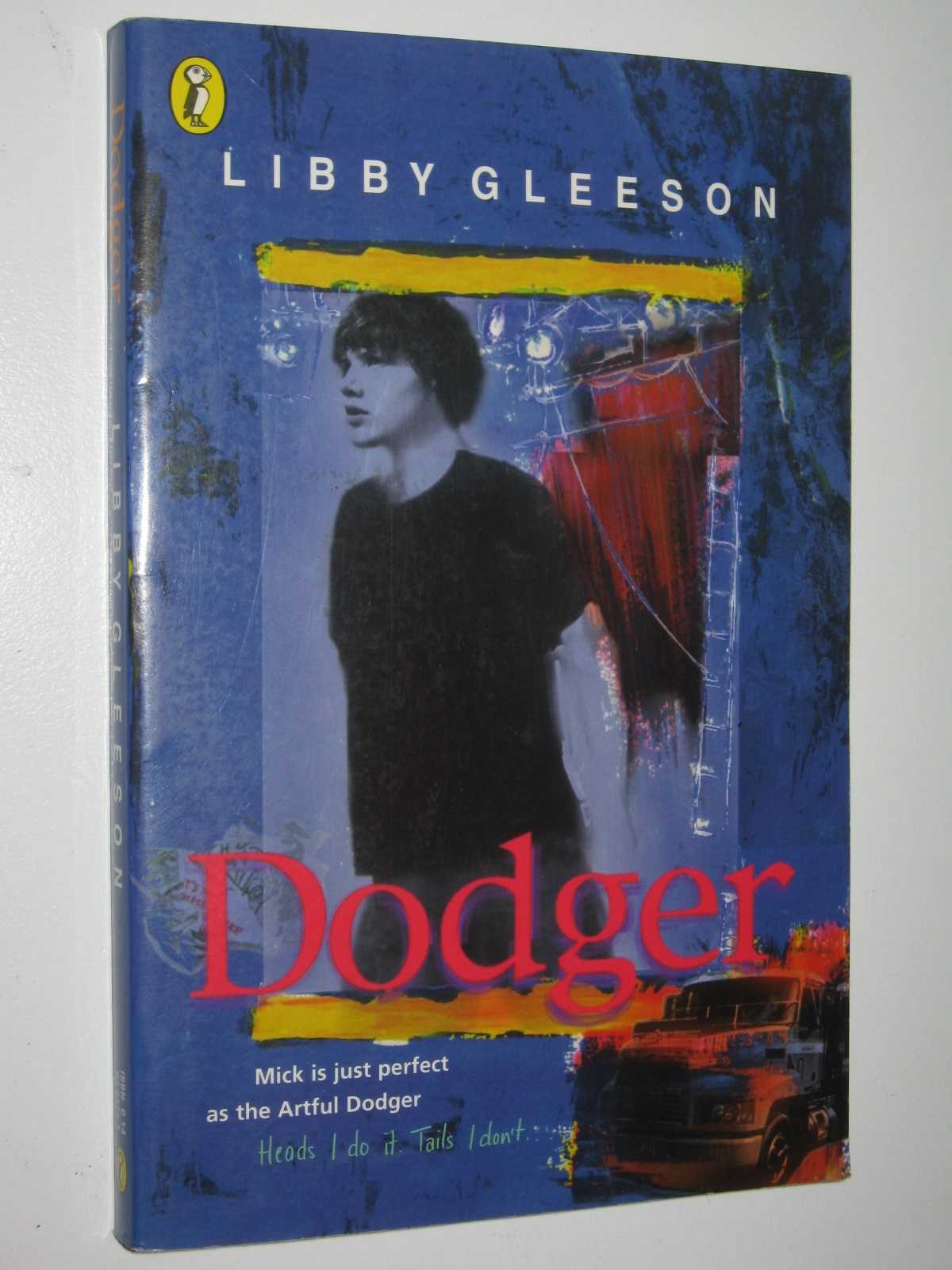 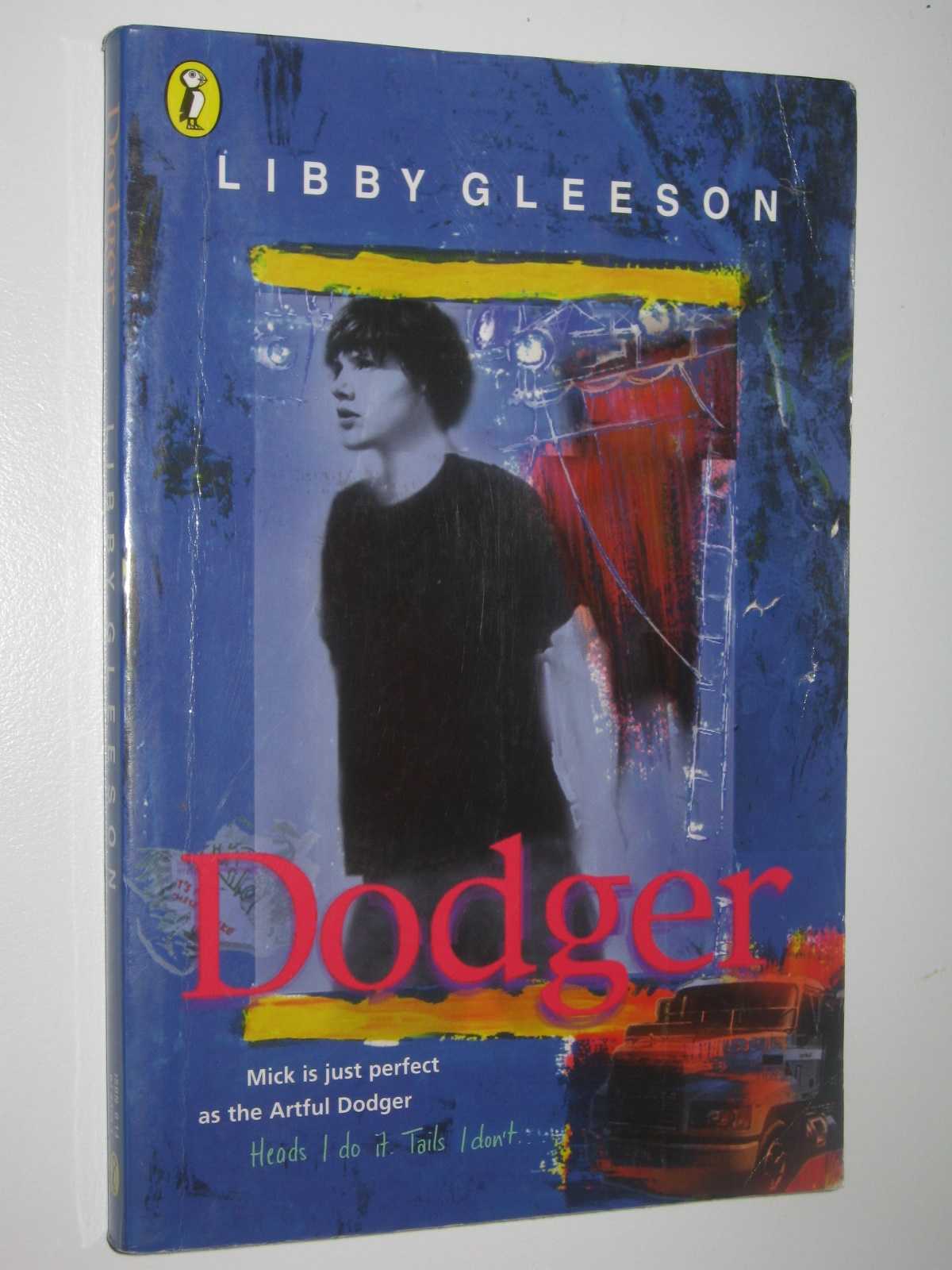 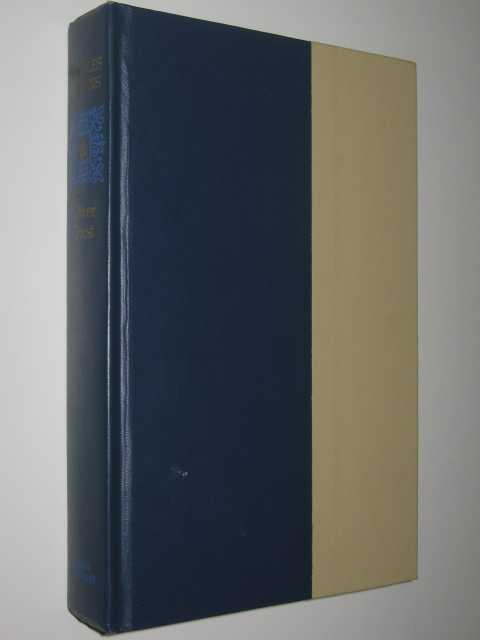