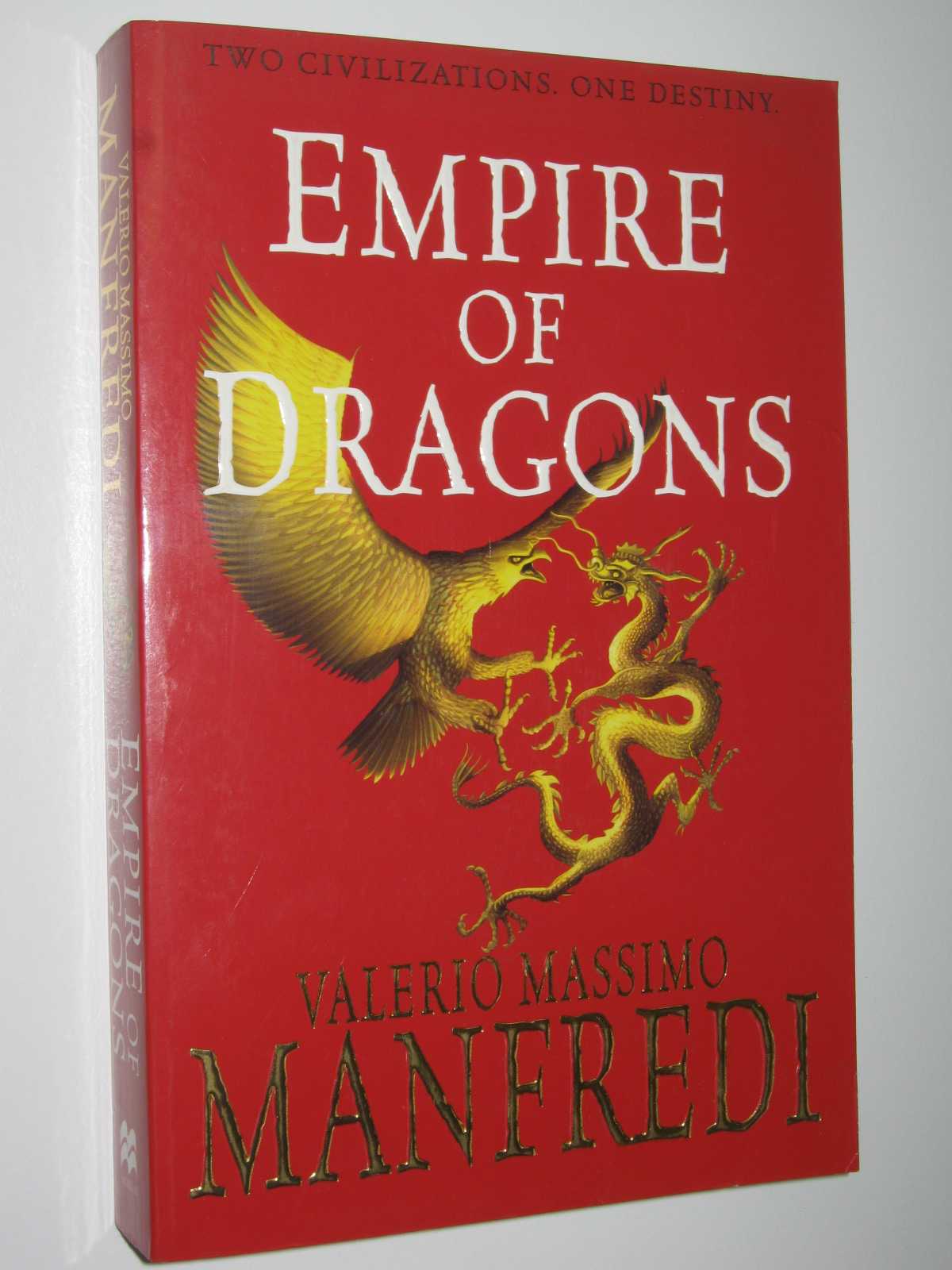 401 pages. Multiple copies of this title available. This book is an unread copy. Covers have no creasing or wear. Spine is uncreased. Pages are lightly tanned. Anatolia, 260 AD. The city of Edessa, a Roman outpost, is on its last legs after the Persian siege by the troops of Shapur I. Roman Emperor Publius Licinius Valerianus agrees to meet his adversary to negotiate peace. But no negotiations are initiated, no peace sanctioned. The meeting is a trap and Valerianus ends up in enemy hands, along with the commander of his personal guard, Marcus Metellus Aquila, and ten of his most valiant and trusted men. Their destiny is sealed, they will rot away in a mine, forced into slavery in a hell from which there is no escape. But Metellus - legate of the Second Augusta Legion, hero of the empire - and his men break free and find shelter at an oasis where they meet a mysterious, exiled prince. The Romans become his private militia, agreeing to safeguard the prince’s journey to his homeland Sera Maior, the mythical Kingdom of Silk - China. And so they begin an extraordinary and epic journey through the forests of India, the Himalayan mountains, the deserts of central Asia, all the way to heart of China. In that faraway land, the Romans will have to face inhuman trials and battles of awesome violence. Together they will also come to know an outstanding civilization, a marvelous culture, men both intelligent and tolerant, women who are beautiful and passionate. But everything is at stake: love, life, and the very survival of the world’s greatest two empires . . . Quantity Available: 11. Category: Fiction; Historical; ISBN: 140508846X. ISBN/EAN: 9781405088466. Inventory No: 07010019. Paperback 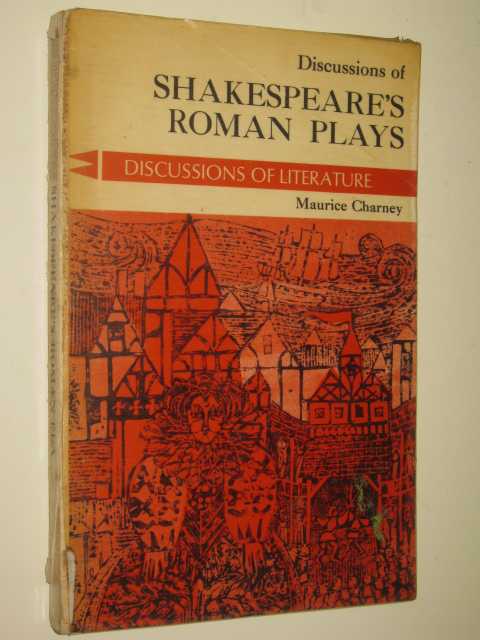 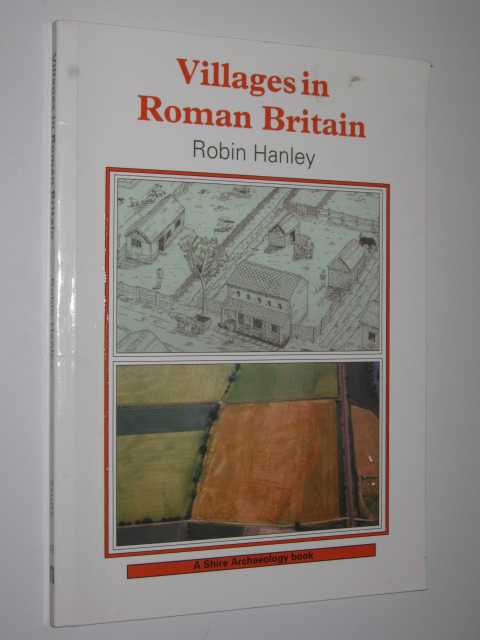 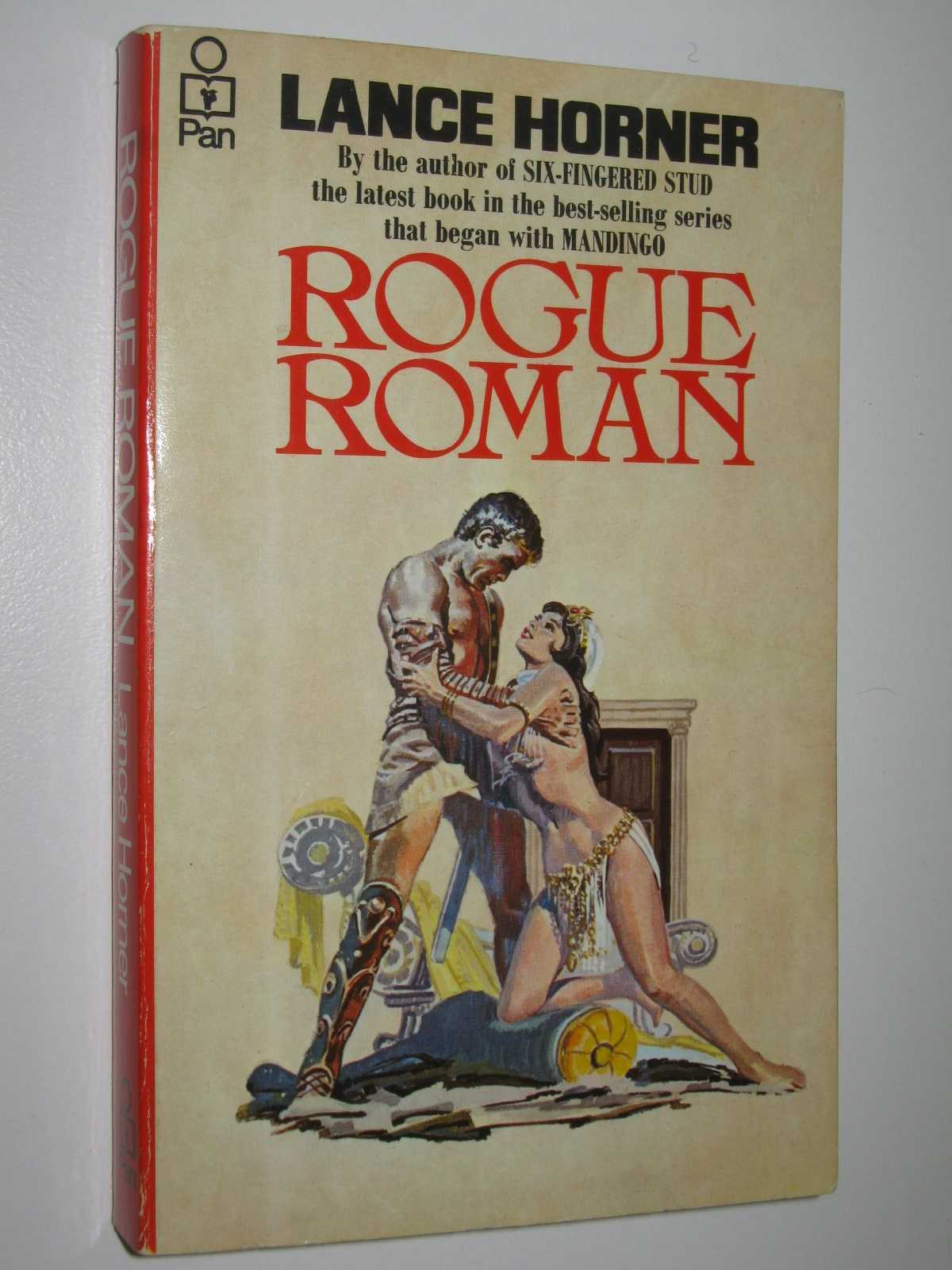 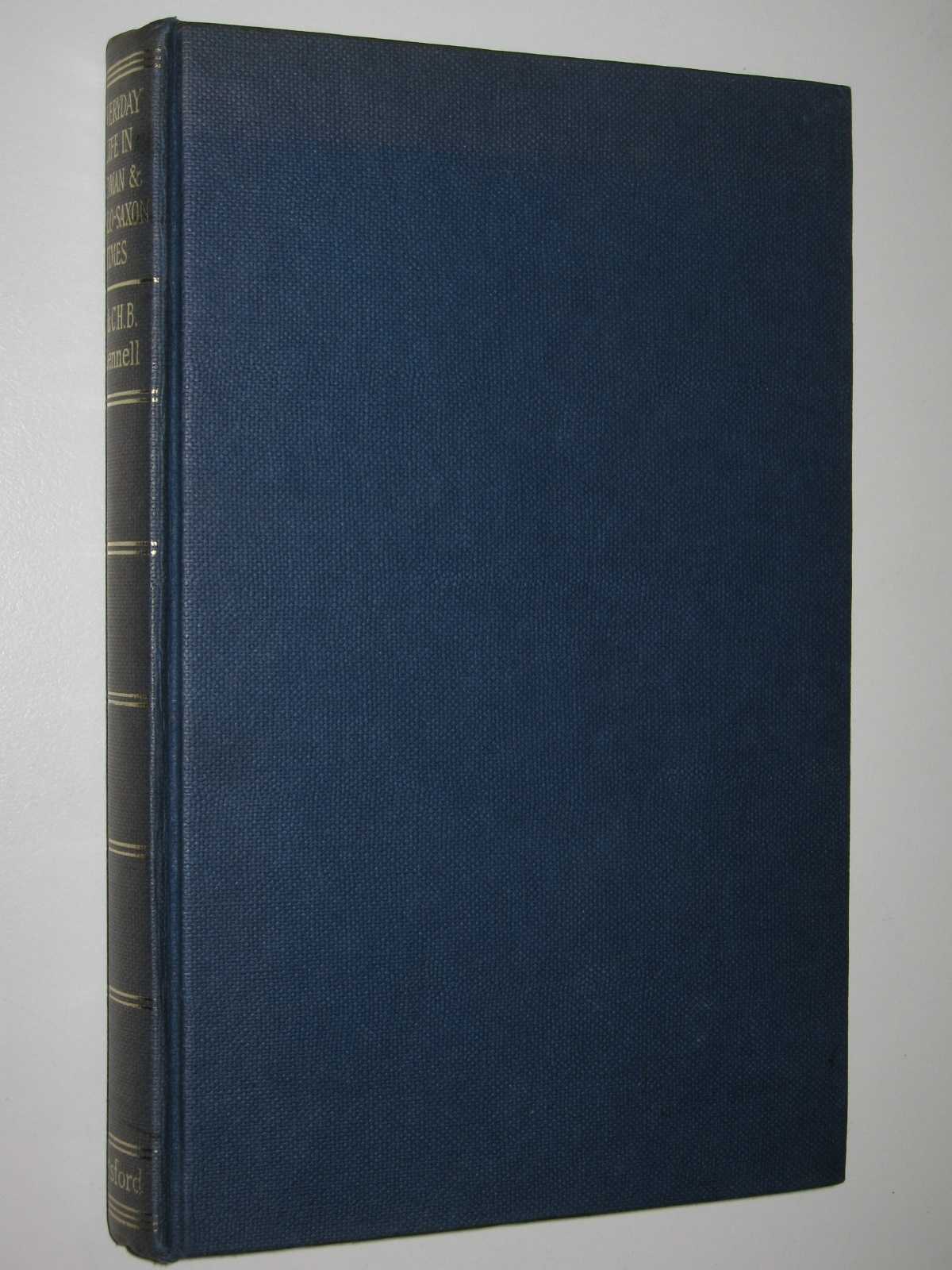 The Ancients in Their Own Words : Ancient Writing from Tomb Hieroglyphs to Roman Graffiti 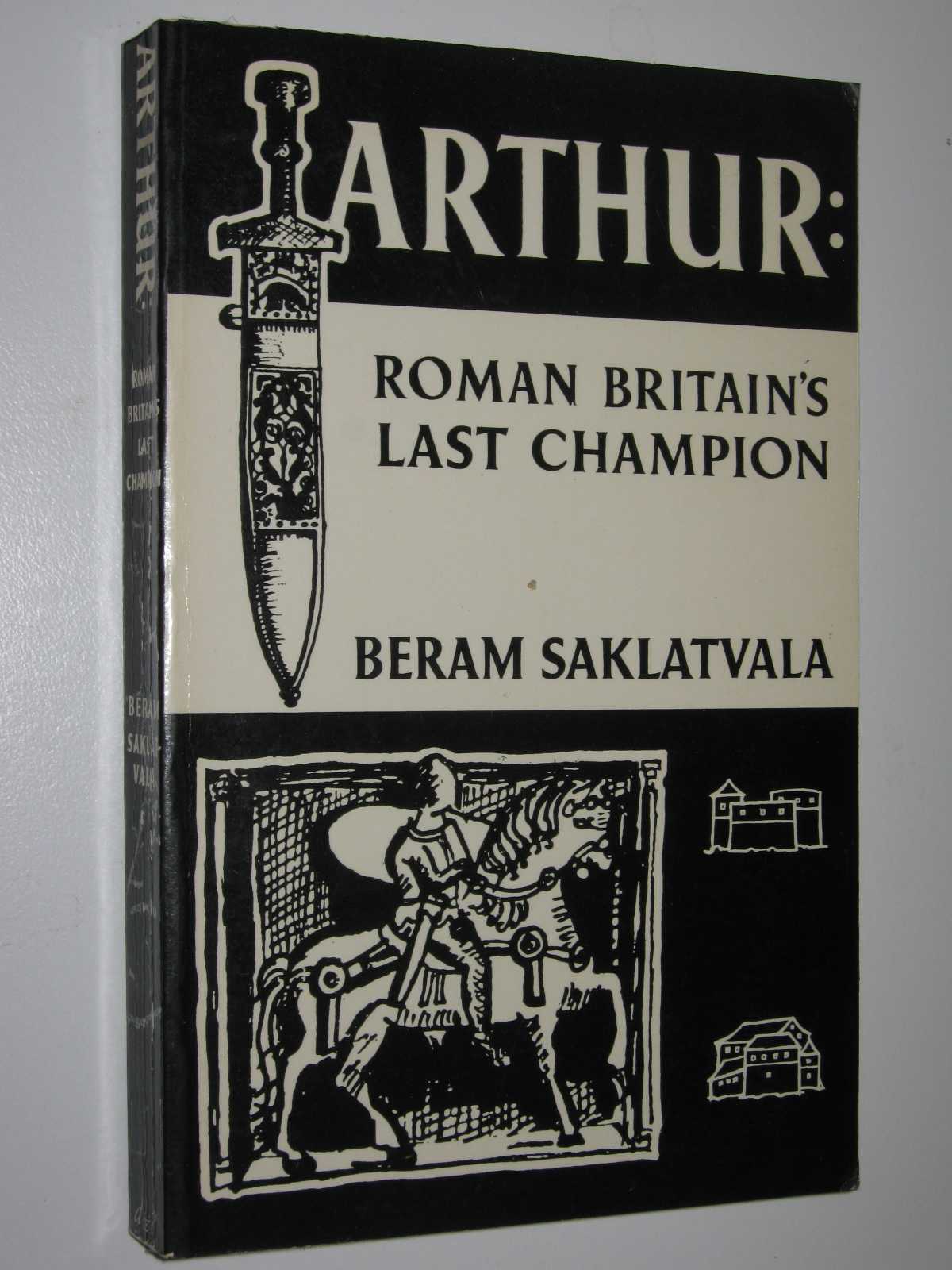