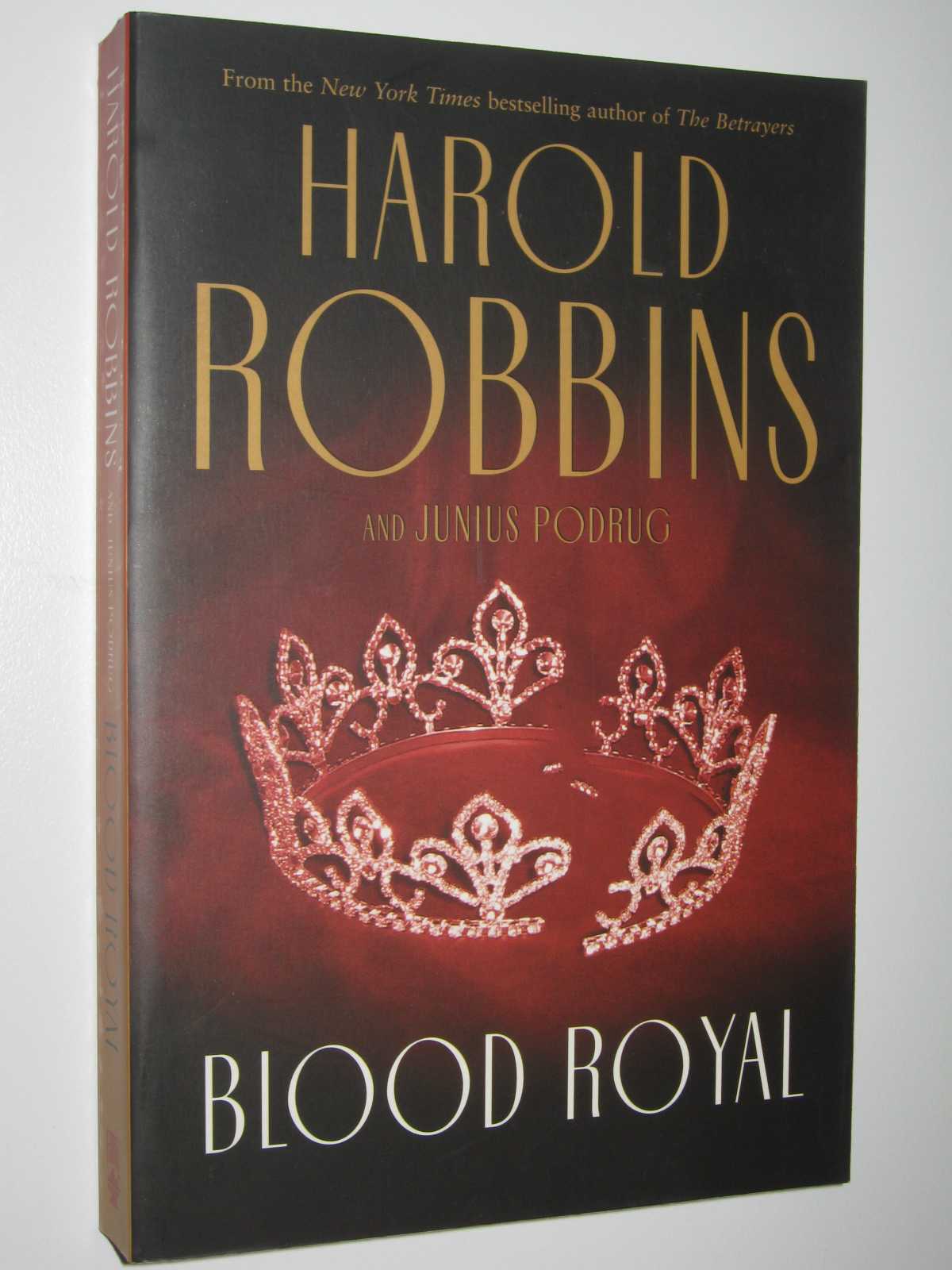 375 pages. Multiple copies of this title available. Remainder mark. Her Royal Highness, the Princess of Wales, was an ordinary young woman who was picked to be the future queen. Her wedding was a worldwide sensation. But she was deceived and betrayed before the honeymoon was over. Five months after a fairy tale wedding, she threw herself down a flight of stairs when she was pregnant with a future heir to the throne. Suicide attempts, illicit affairs, and paranoia that there were plotted by the Royals to kill her became the norm as the fairy tale turned into a horror story. After suffering degradation and humiliation at the hands of her husband, the heir to the British throne, she shot him with one of his own antique pistols. Paranoid that her own attorneys would deceive her, the princess reaches across the Atlantic to hire someone she knows for certain has no ties to the Crown. Marlowe James is an American trial lawyer. Running away from an abusive home, she supported herself by working as a waitress, rising to become a famous trial lawyer. Marlowe James has been dubbed the "burning bed lawyer" by the news media because of her successful defense of women who killed their abusive husbands. And to top that, she was the accused in her first murder trial. Now she not only has to do battle in the Old Bailey with barristers loyal to the Crown, she has to come to grips with her own feelings about a woman who has been handed everything any woman would desire---and thrown it all away. Quantity Available: 4. Category: Fiction; General; ISBN: 0765315092. ISBN/EAN: 9780765315090. Inventory No: 07010021. Paperback 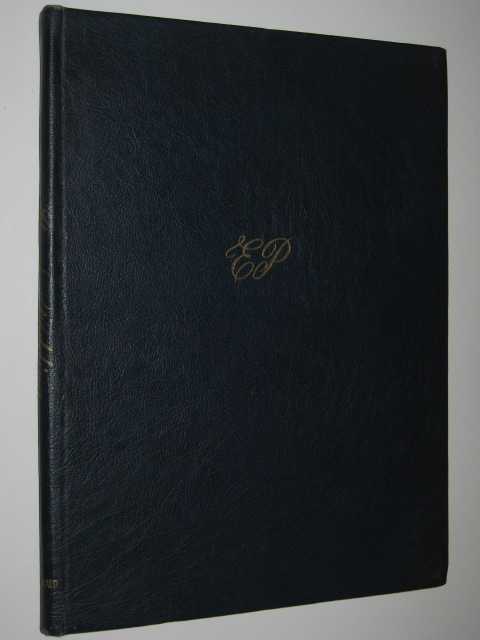 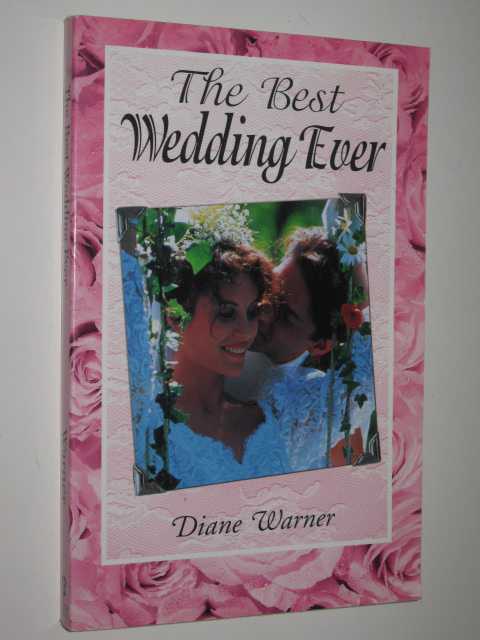 The Best Wedding Ever 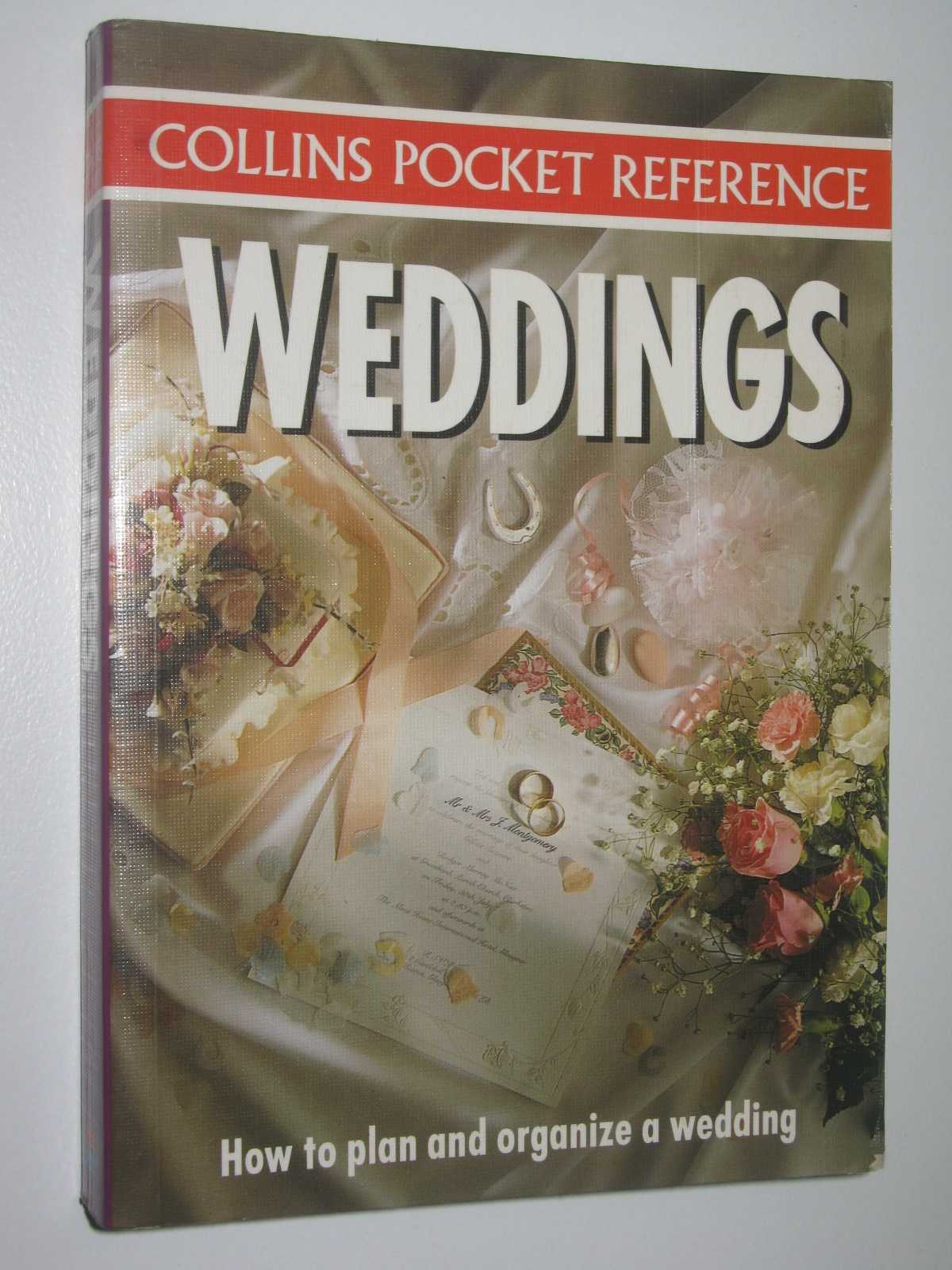 Weddings: How to Plan and Organize a Wedding - Collins Pocket Reference Series

By: The Diagram Group Royal Heritage : The Story of Britain's Royal Builders and Collectors