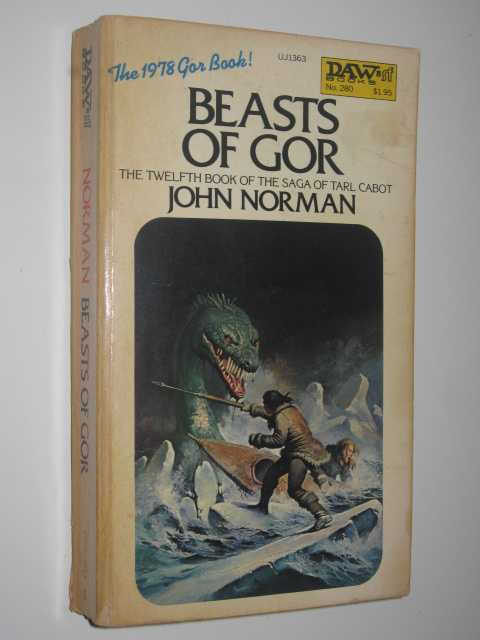 364 pages. Spine is tanned and worn on ends. Tanned pages. Previous bookseller's stamp. Multiple copies of this title available. The fight for survival on the primitive, Earth-like world Gor continues with a ferocity that matches the rest of the series. On Gor, there are three different kinds of beings that are labeled beasts: the Kurii, a monster alien race that is preparing to invade Gor from space; Gorean warriors, who fight with viciousness almost primitive in its bloodlust; and then there are the slave girls of Gor, lowly beasts for men to treat as they see fit, be it as objects of labor or desire. Now all three come together as the Kurii fight to take over Gor with its first beachhead on the planet's polar ice cap. As all three kinds of beasts struggle together, an incredible adventure is told, one that begins in lands of burning heat and ends up in the bitter cold of the polar north among the savage red hunters of the polar ice pack. Quantity Available: 2. Category: Science Fiction & Fantasy; ISBN: 0879973633. ISBN/EAN: 9780879973636. Inventory No: 12020475. Paperback 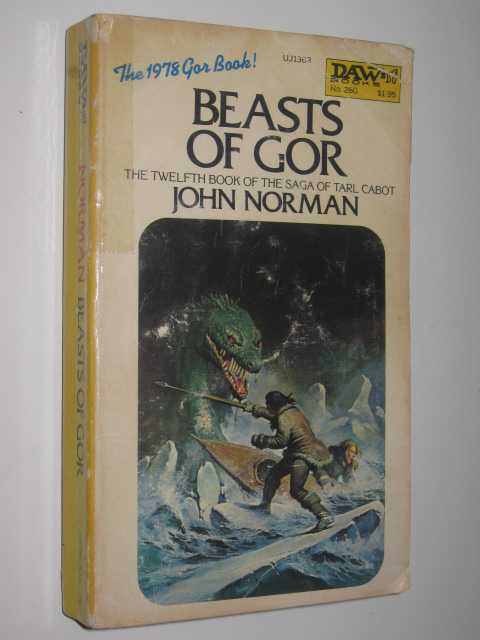 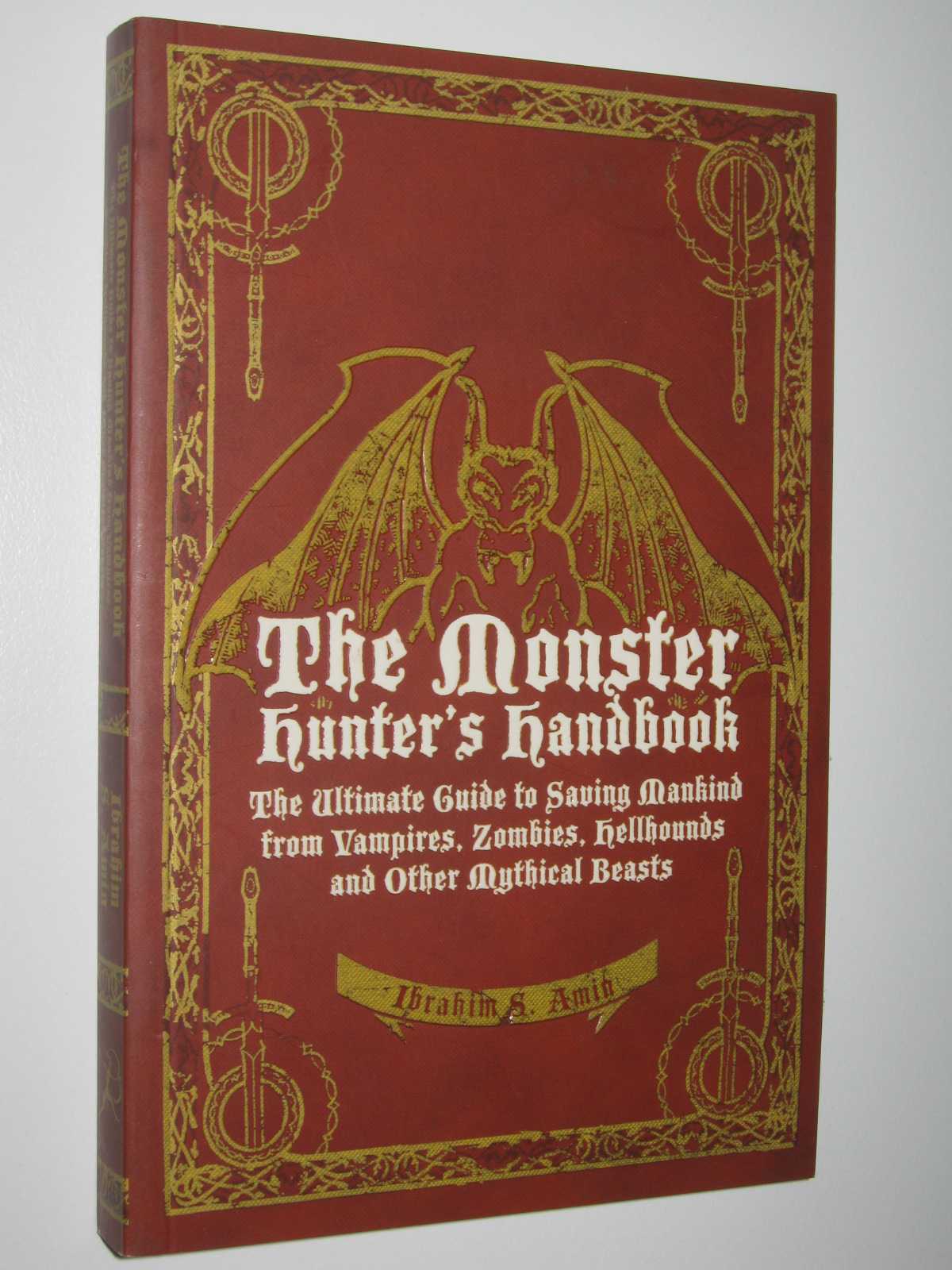 The Monster Hunter's Handbook : The Ultimate Guide to Saving Mankind from Vampires, Zombies, Hellhounds and Other Mythical Beasts 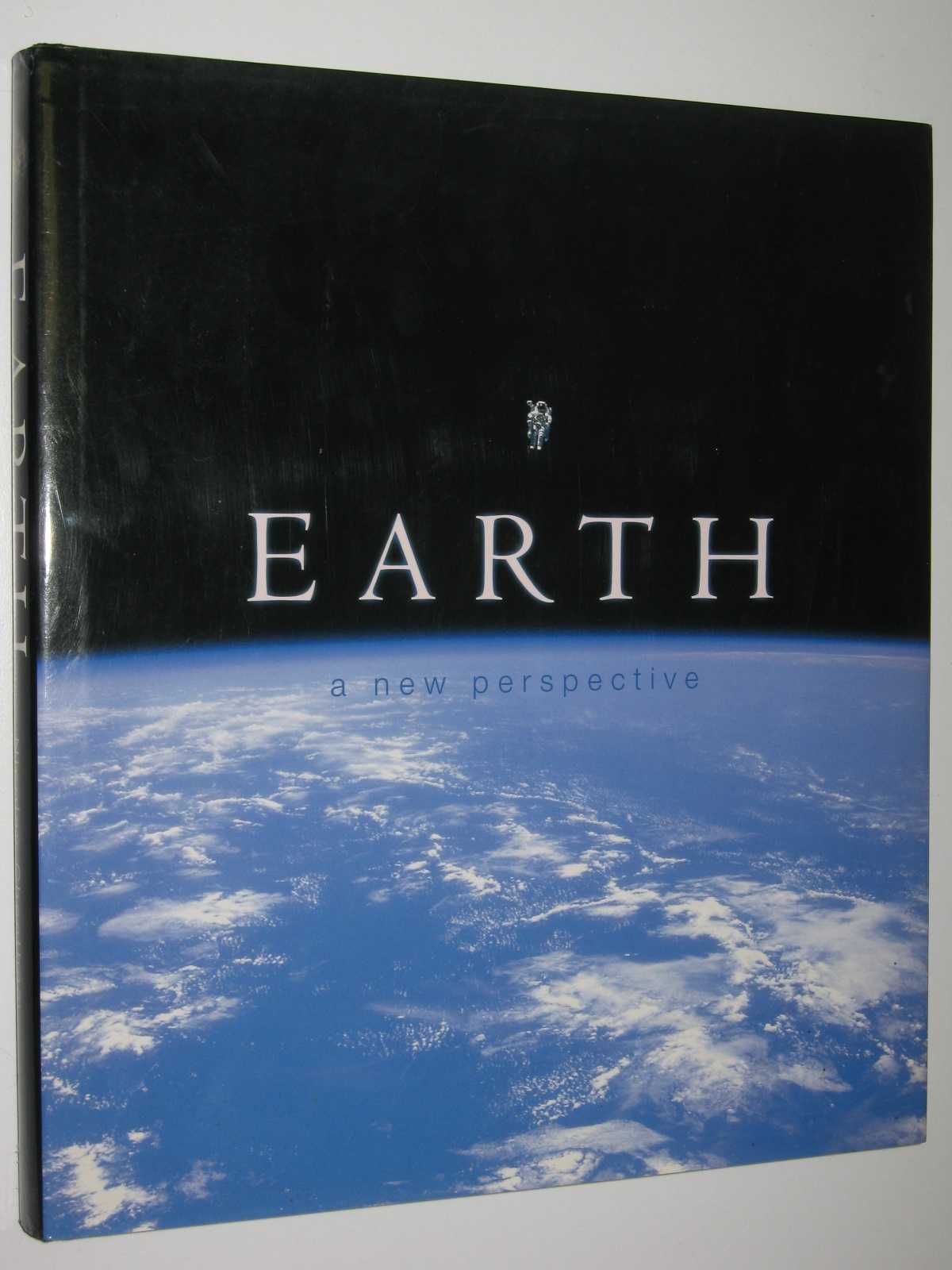 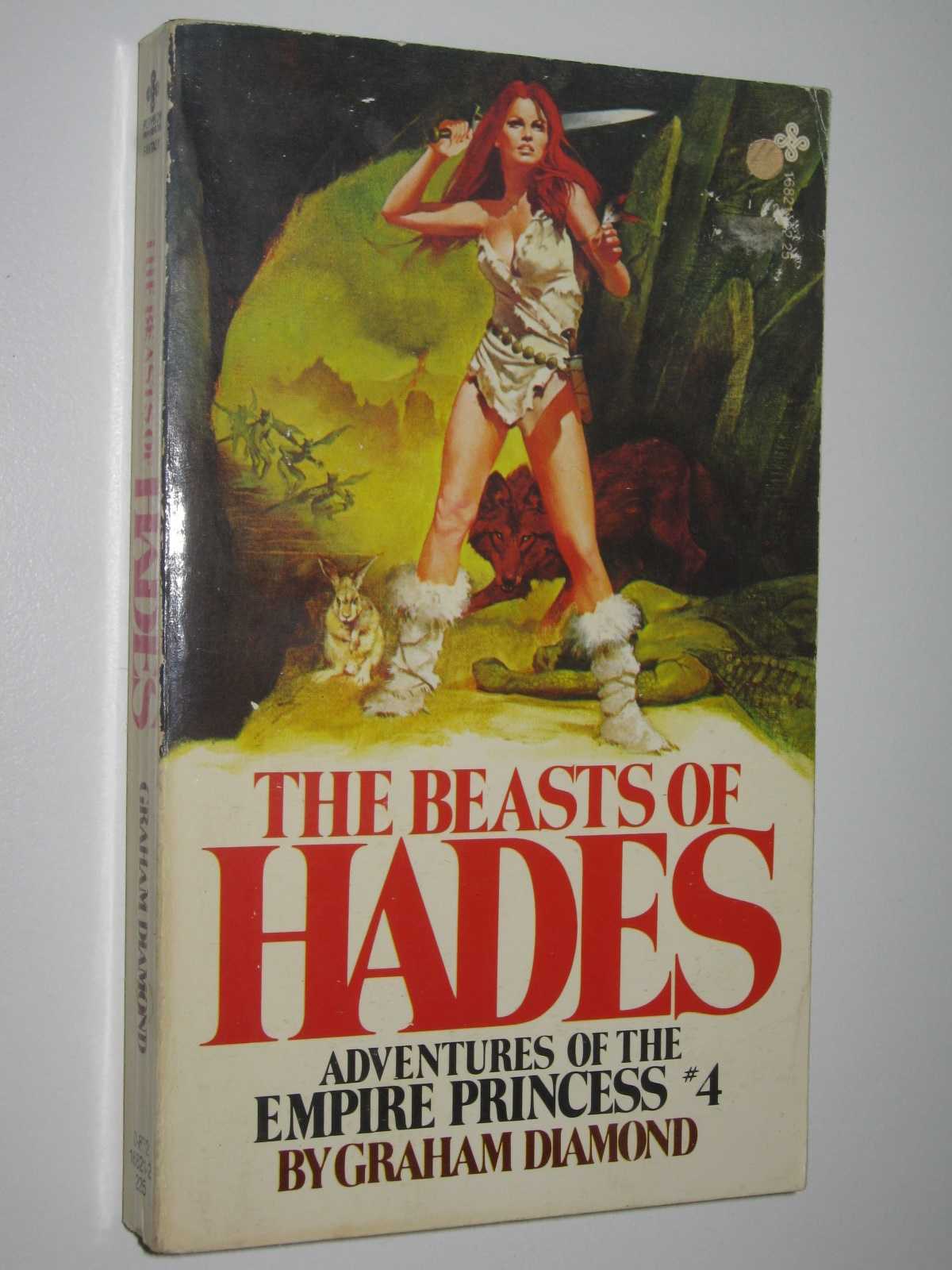 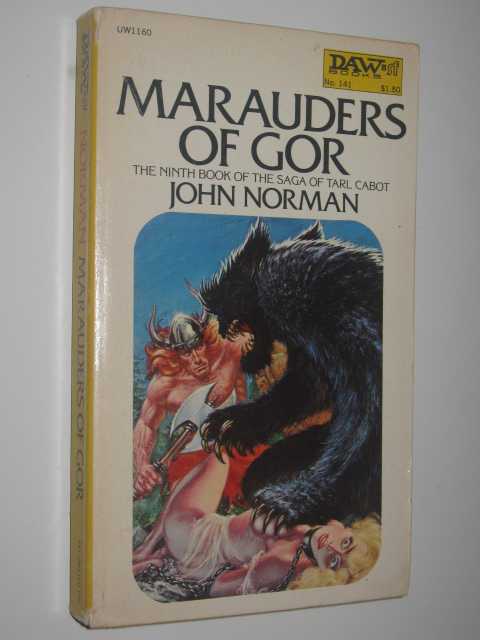 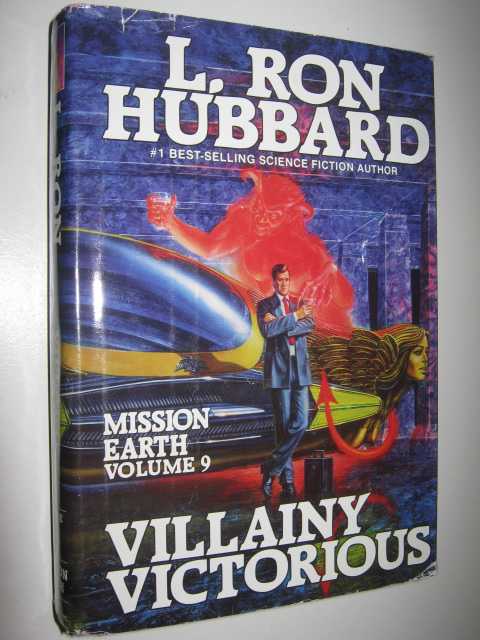 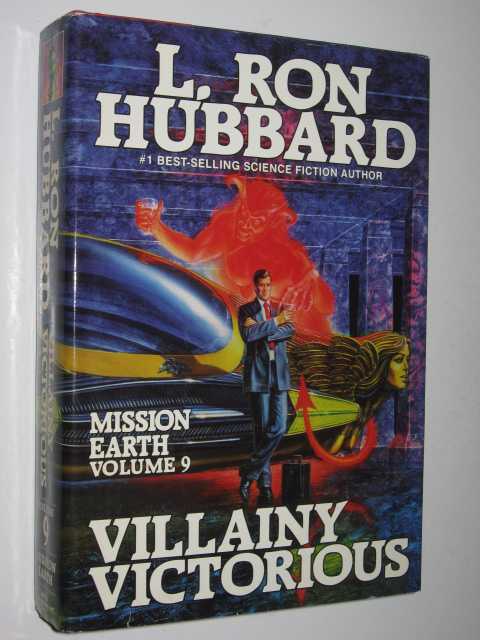 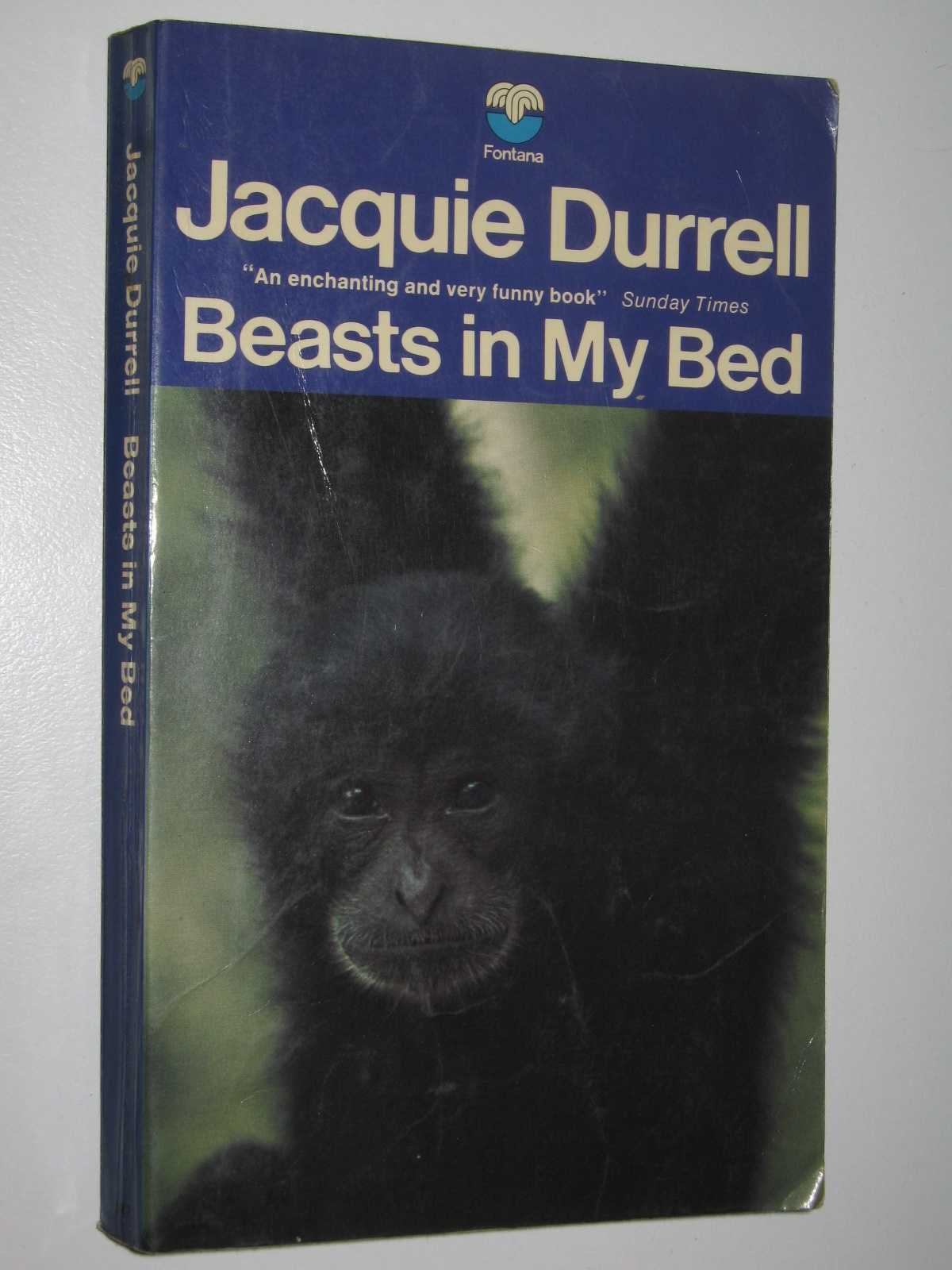 Beasts in My Bed