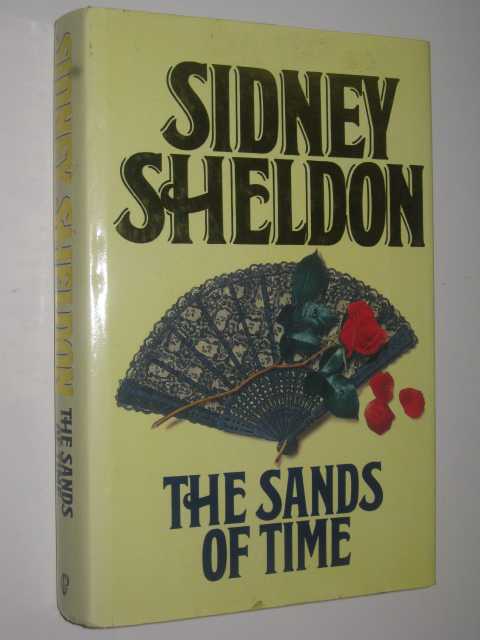 Multiple copies of this title available. The book is set in Spain and centres around four nuns and their unwitting involvement with outlawed Basque nationalists and the Spanish Army. FOUR WOMEN AND THE MEN THEY ARE FORBIDDEN TO LOVE Four nuns find themselves suddenly thrust into a hostile world they long ago abandoned for the safety of the convent. Unwittingly they become pawns in a battle between the charismatic Jaime Miro, leader of the outlawed Basque nationalists, and the ruthless Colonel Ramon Acoca of the Spanish Army. Megan the orphan, who feels an overpowering attraction to Jaime Miro Lucia the fiery Sicilian beauty on the run for murder - and Rubio Arzano, the freedom fighter who risks his life to save her Teresa whose guilty conscience finally drives her to betray her friends Graciela who bears a terrible secret that almost destroys her - and the courageous Ricardo Mellado who loves her. 'The Sands of Time' is an unforgettable adventure and a heart-stopping romance, set against the timeless and dramatic landscape of Spain. Quantity Available: 2. Category: Fiction; General; Inventory No: 07110257. Hardcover

Title: The Sands of Time 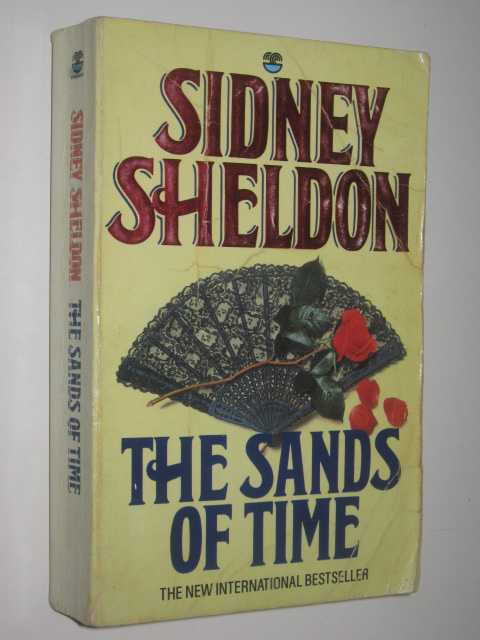 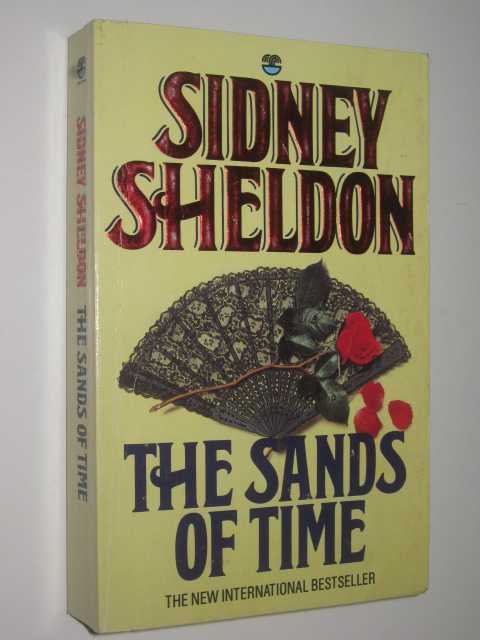 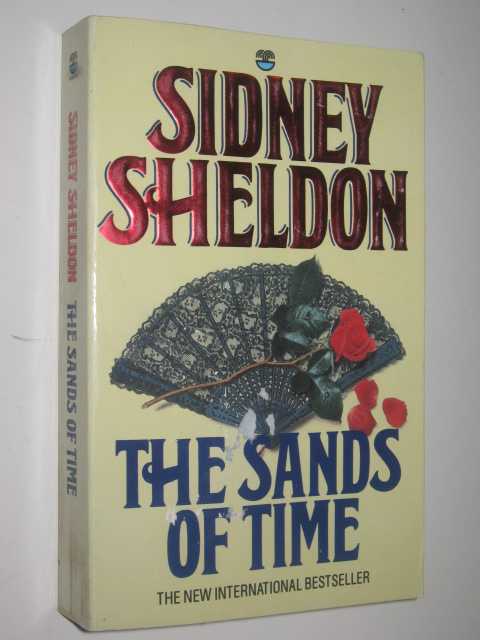 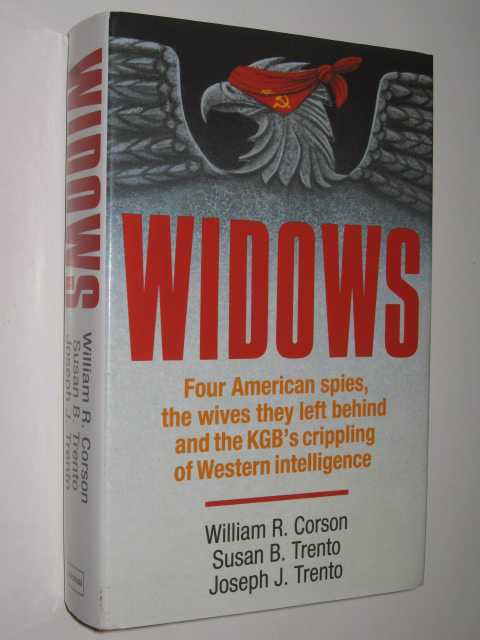 Widows : Four American Spies, the Wives They Left Behind and the KGB's Crippling of Western Intelligence